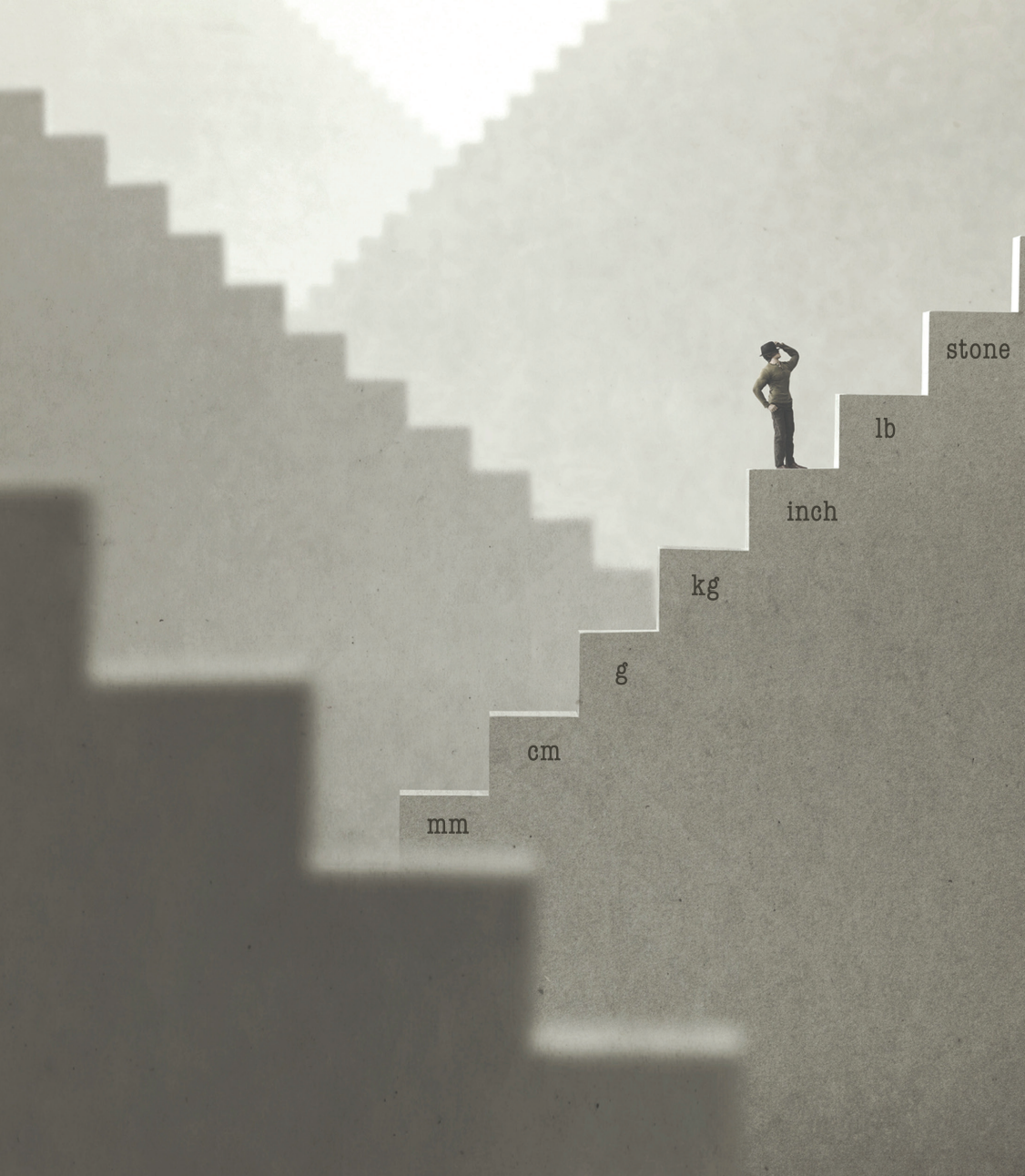 Despite prompting scathing comments from online critics and further scorn from opposition MPs, the government is pushing ahead with its plan to allow retailers to list goods for sale solely in imperial measurements – Britain’s traditional weighing system – rather than in metric figures. The move is one of numerous possible changes to, or ditching of, European Union laws currently being weighed up in Whitehall now that the UK is no longer a member of the EU. In fact, the UK officially converted to the metric system in 1965, ten years before joining the EU, but the change was never fully implemented and there has been a mix of both imperial and metric measurements in use ever since. While the UK was part of the EU, British retailers could only list imperial measurements if the metric equivalent was also given, but a new government review document backs permitting retailers to once again list items in feet and inches and pounds and ounces alone. And even though pints and halves have remained the norm in pubs ever since the original changeover, the proposed new laws will mean that glasses can return to having the Crown stamp, first used in 1699, printed on them, rather than the EU mark introduced in 2007. In the review document, the government supports bringing back the Crown stamp, stating that it would allow pubs and restaurants to “voluntarily embrace this important symbol.” Prime Minister Boris Johnson first embraced the idea of a return to imperial weights and measures during the 2019 election campaign, pledging “an era of generosity and tolerance towards traditional measurements”, while stating that a new Conservative government would “bring back that ancient liberty”.

Downing Street says the imperial measurements change is only a “small part” of plans to reshape laws after Brexit and that thousands of EU-era regulations will be reassessed. The government says it will legislate to make the changes “in due course”, but many doubt the necessity of turning back the clock to the old ways. Labour’s deputy leader Angela Rayner has said that it shows ministers are “out of touch” with voters’ priorities, adding that her constituents are worried about “losing twenty quid a week from their universal credit, not twenty ounces or twenty pounds.” Another opposition MP, Jess Phillips said, “Literally no one has ever raised this with me as an MP. Ever!” The move has also prompted much online criticism, with one political strategist from Scotland tweeting, “There’s a branch of British nationalism which is basically a bunch of older white guys who wish it was still the 1970s.” 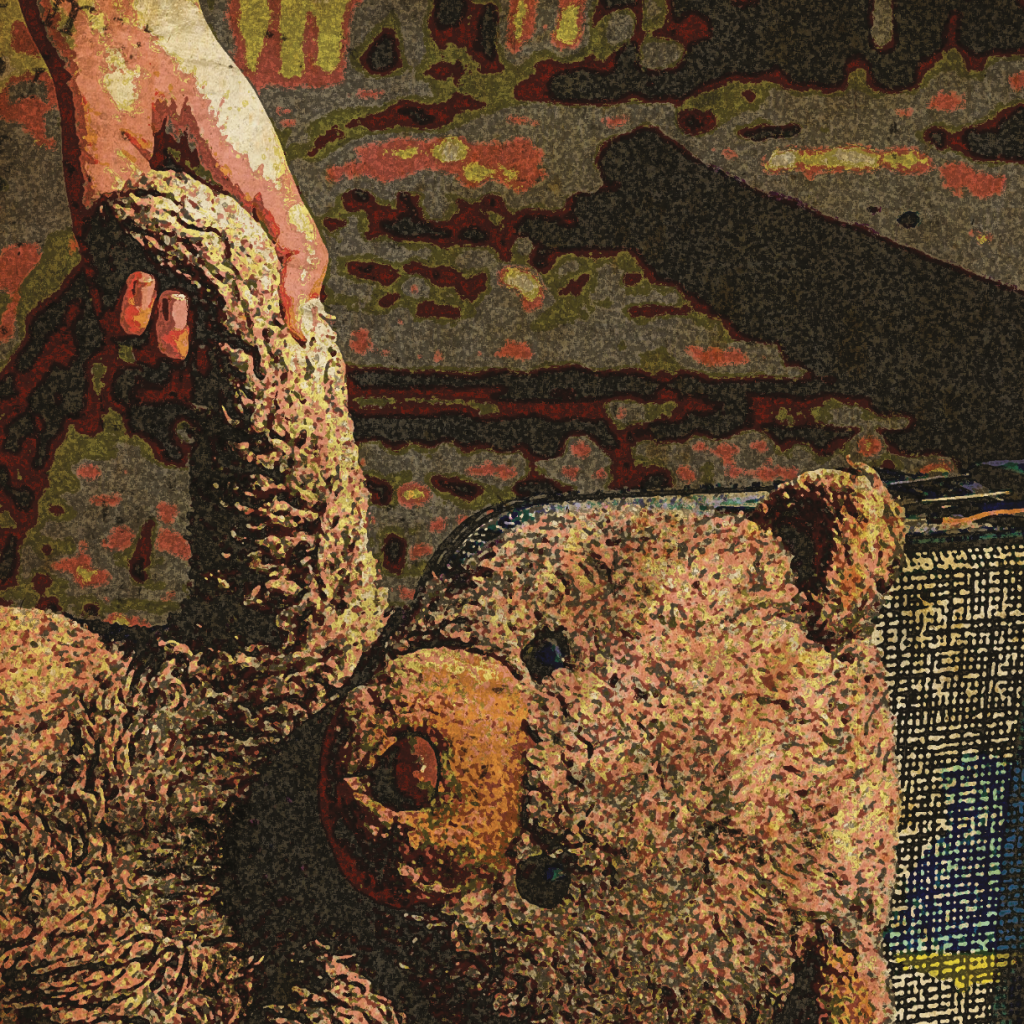 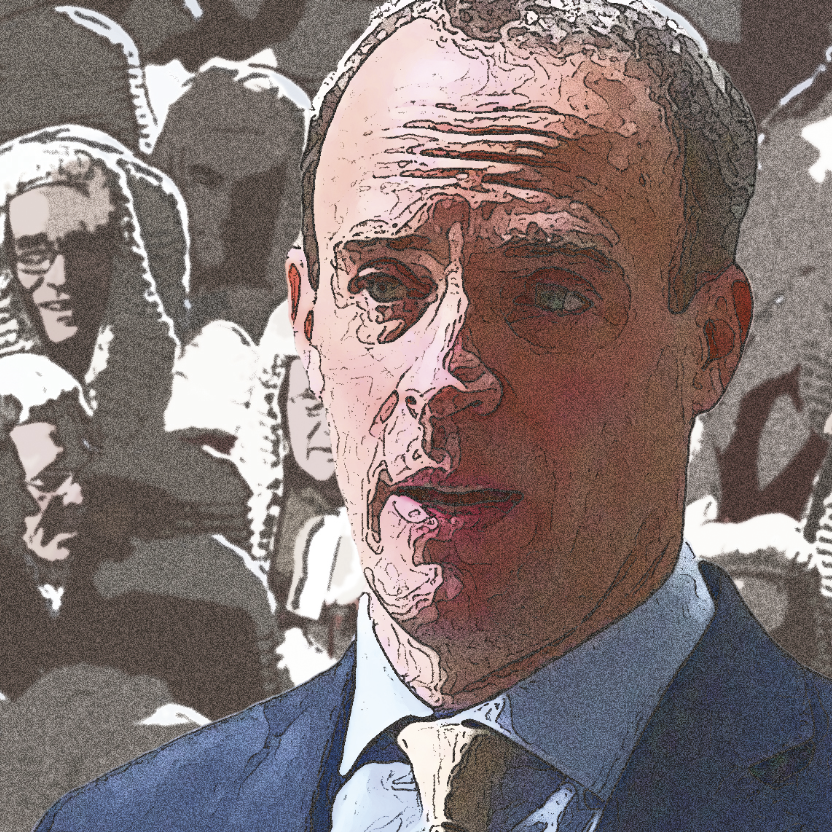 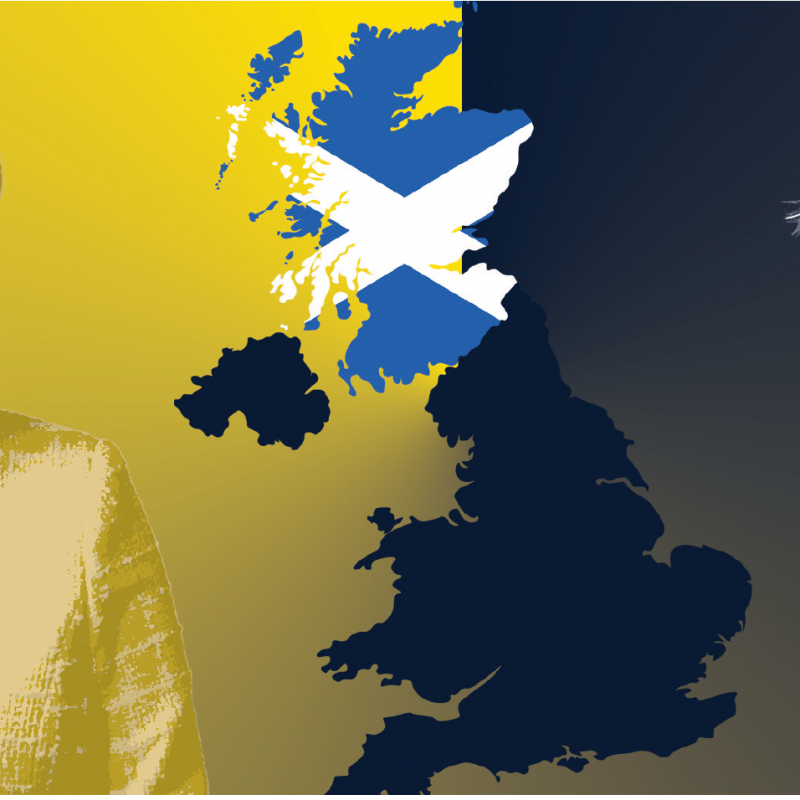