William arrived in the United Arab Emirates on Wednesday.

The Duke of Cambridge will take part in the Queen’s Commonwealth Games baton relay, plant mangrove saplings and celebrate the UK during a day of events in Dubai.

William arrived in the United Arab Emirates (UAE) on Wednesday ahead of a busy schedule of engagements centred around the Dubai Expo 2020.

Soon after his commercial flight landed in Dubai on Wednesday, the duke tweeted under his own name, signing off his social media post with his initial W, and posted an image of the Dubai skyline taken from a plane.

William said he was “excited” to be in Dubai to celebrate the UK and discuss ways of achieving “a more sustainable world” with his environmental projects the Earthshot Prize and United for Wildlife (UFW).

Peter Frankental, Amnesty International UK’s economic affairs programme director, has accused the UAE of having a “dismal” human rights record and said any UK trade deals arising from the Dubai Expo should be aligned with Britain’s commitment to safeguard human rights.

UK National Day is taking over the Dubai Expo on Thursday and William will tour the UK Pavilion and take part in a celebration of his homeland, meeting UK sportspeople and joining the Queen’s Baton Relay as it tours Commonwealth pavilions on the Expo site.

The duke will visit Abu Dhabi’s wetlands at Jubail Mangrove Park and join schoolchildren planting saplings to learn more about the UAE’s efforts to protect regional flora and fauna from human and environmental challenges.

William has attempted to tackle the illegal trade in items like ivory and rhino horn through his umbrella body UFW.

For more than five years the organisation’s Transport Taskforce has been working to foster collaborations between the transport sector and law enforcement to prevent wildlife trafficking, and UFW has also been working in the UAE to achieve this aim.

The duke will tour Dubai’s Jebel Ali Port operated by DP World, a UFW taskforce member, and watch a demonstration of cargo being unloaded from container ships by crane, scanned for suspicious items and inspected by customs.

William staged the inaugural awards ceremony for his Earthshot Prize last autumn and five finalists will showcase their innovative and ground-breaking solutions to “repair” the planet at the Expo, watched by the duke. 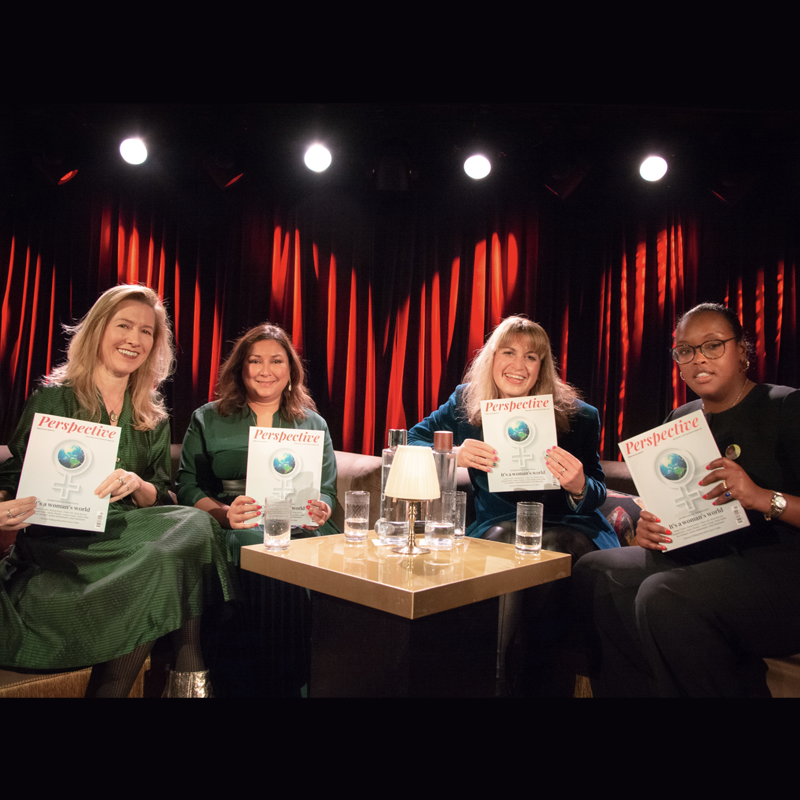 Energy price cap hike to £2,800 will plunge households into a ‘deep crisis’