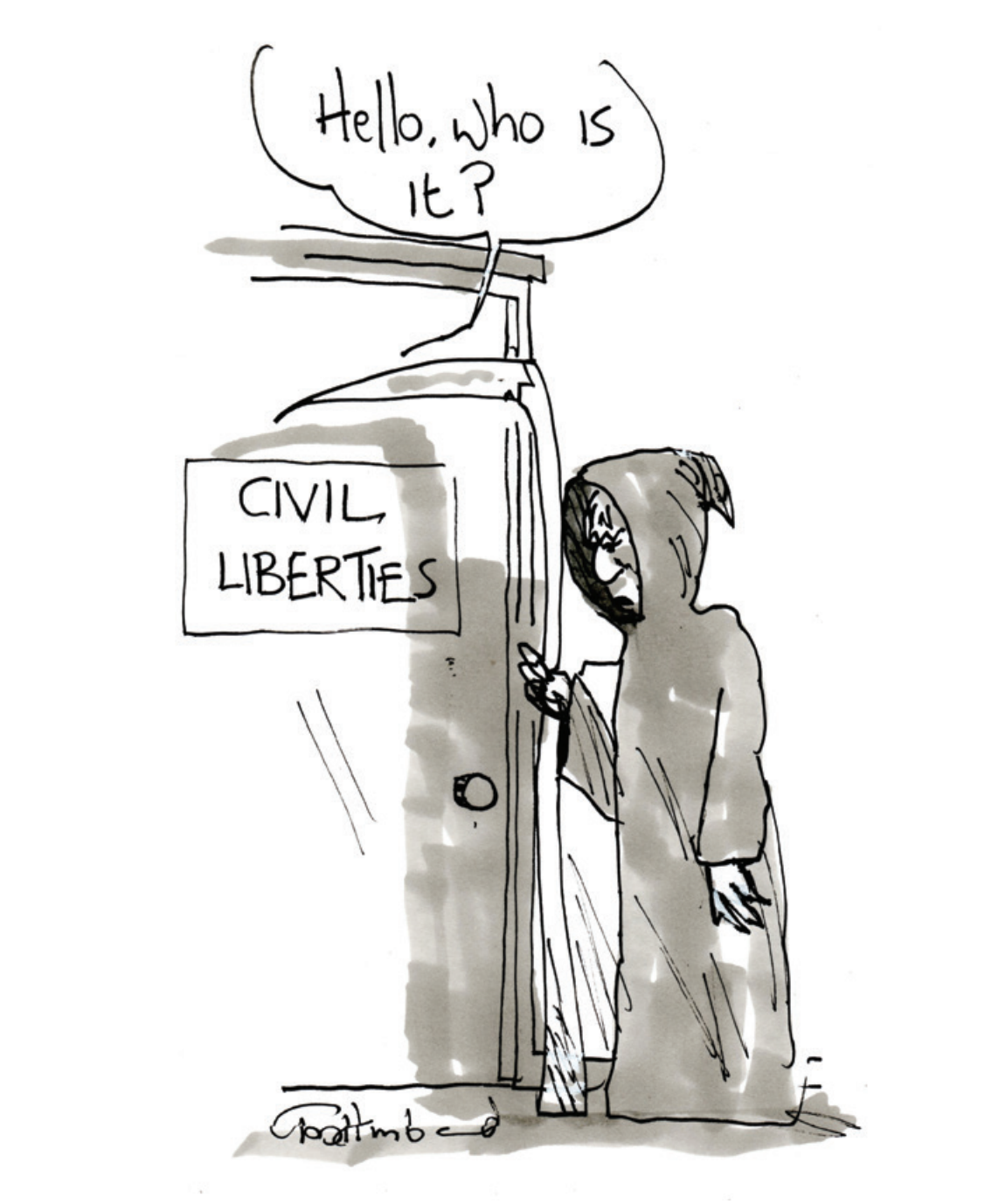 There’s an old – if completely irrational – idea that history naturally manifests moral absolutes to guide humanity along a path towards enlightenment and liberty. What that means in practice depends which side of a particular culture war you’re on, or what kind of empire you’re building or ideology you’re pushing. Few have applied the concept more effectively than the early church, which transformed the expansionist philosophy of Rome into a sacred quest to Christianise the world. But essentially the same idea justified Europeans’ brutal colonial conquests, validated the violence of the French and Russian revolutions, and even today powers the marketing campaigns that make us crave the earth-destroying luxury of the latest iPhone or Galaxy.

The prospect of ending up on the “right” side of history has provided seductive rhetoric for leaders of all kinds. Barack Obama spoke of bending the “arc of history” towards hope, and Leon Trotsky of consigning his opponents to “history’s ash heap”. Martin Luther King Jr’s “I have a dream” speech, both a vision and a warning, was one of the defining moments of the last century. But even King realised there was no great tide carrying us towards the promised land. “Time itself is neutral;” he declared years later, “it can be used either destructively or constructively.”

The notion that we’re all individually and collectively responsible for shaping events is an important one as we consider – post-Brexit, mid-Covid, pre-climate crisis – our own predicament. One problem is knowing how to use our time constructively, or if we are. Majority opinion is often of little use. With the benefit of hindsight, it’s easy to mock Neville Chamberlain’s policy of appeasement in the 1930s as weakness and an obvious failure of leadership. But, at the time, his deal with Hitler was greeted with jubilation by the British public, whose fear of another bloodbath like the Great War overcame their scruples in dealing with such a psychopath. War was declared just twelve months later, but in September 1938 Winston Churchill was in a distinct minority in opposing appeasement; he remained on the backbenches, oblivious as the rest of them as to how events would unfold.

Each of us has a responsibility to resist, to stand fast in the protection of our civil liberties, to broaden our world view and above all to hold our government to account. Our future is tomorrow’s history.

Time might be neutral, but history often hinges on some moments more than others, just as it did over 1938-39. And there is every reason to think that the decisions we make now, in response to the triple-headed Chimera of Brexit, Covid and the climate crisis, could be just as pivotal. Two of the more fundamental questions we face are: what sort of society do we want to be? And what sort of role do we want to play in the world? Two immediate considerations should make us think twice about running with the herd. The first is that unless they’re made in response to real and immediate danger, decisions based on fear are unlikely to result in positive social outcomes. As Boris Starling points out in our cover story fear-based societies inevitably suffer a loss of liberties, sacrificed in return for an artificial sense of security. Appeasement was largely a fear-based response, as was the German people’s acquiescence in Hitler’s warmongering. It was not fear, but courage, resistance and resilience that defeated the Nazis. By allowing the government now to run amok through our civil liberties via its changes to the Official Secrets Act, its Police, Crime, Sentencing and Courts Bill, its appropriation of our medical data and misuse of vaccination certification, with only minimal protest on the street or in the media, we are currently failing the fear test.

The second consideration is that the major challenges we face are global in their scope and impact and require a global response. We must do everything we can to prevent the government from further destroying what trust remains in the British brand abroad. The government’s current foreign policy approach appears to be more “bunker Britain” than “global Britain”. The deliberate pursuit of a hard and contentious Brexit is only one aspect of the Johnson administration’s catastrophic amputation of Britain’s standing in the world that has severely reduced our capacity to make a positive contribution in the international arena. Another is its indulgence of an increasingly hawkish geopolitical narrative, which only serves to heighten tensions with China. As Michael Burleigh writes, we need to build bridges rather than make enemies if there is any chance of addressing future pandemics or the impending climate crisis. As things are, if a new royal yacht is built and given the task of waving the flag, it might as well hoist the jolly roger as the union jack.

Yet even as we denounce the government for pursuing policies that pander to the mob rather than serve the common good, we should remember that collectively we are the mob. Each of us has a responsibility to resist, to stand fast in the protection of our civil liberties, to broaden our world view and above all to hold our government to account. Our future is tomorrow’s history. There is no tide carrying us anywhere – that history will be determined by how constructively we all use our time.