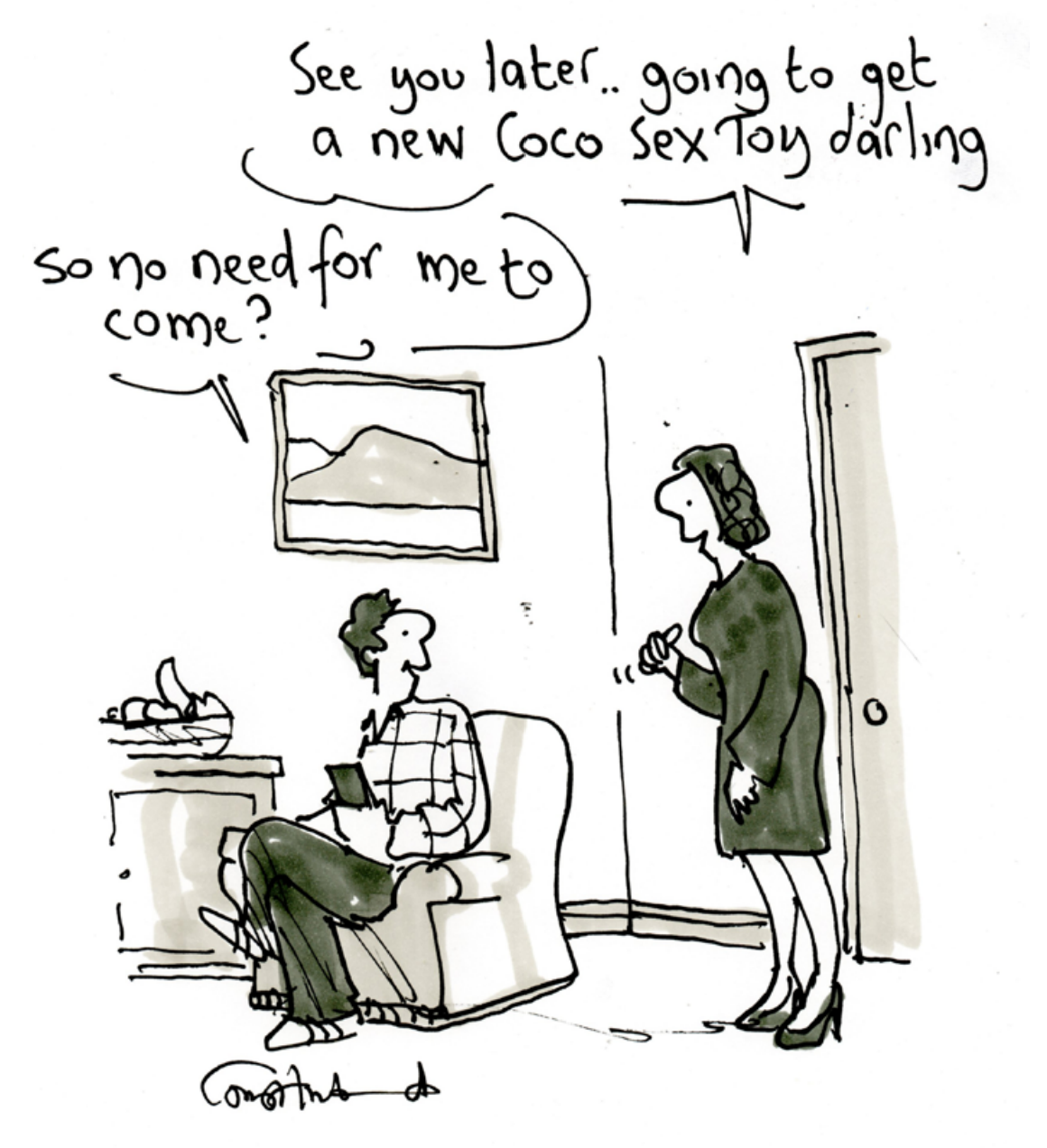 So when the Daily Mail suggested in 2005 that I write a piece about what it’s like to go shopping for sex toys when you’re the mother of a small child I aimed my Maclaren buggy straight at Coco.

Before I get side-tracked by rampant rodents, I should tell you how lovely it was being a bog-standard, bemused customer at Coco de Mer. There was expert help from charming young women on what might best suit a beginner like me and I exited, almost two hours later, with a chic little pistachio-green, ten-speed vibrator shaped a bit like a 3D comma. Sixteen years later it’s still going strong and is so discreet you can leave it absent-mindedly on your pile of bedside books and no one will notice. It’s as indispensable as lavender oil for a nuit blanche (those long nights of the soul when sleep eludes you).

In 2019 she brought the Somali-born model and anti-FGM campaigner Waris Dirie on board as a Coco “icon” to help raise awareness of the brutal mutilation that erases the sexual pleasure of millions of women worldwide. And this year model-turned-photographer Helena Christensen assumed the icon mantle for the twentieth anniversary celebrations, taking self-portraits of herself in stunning lingerie from the brand’s Intimates range. It’s immensely cheering for women my age that Litwack uses activists aged 50-plus to promote and model Coco’s products, and that she keeps finding ways to subvert expectations. Three years ago, to mark the 100th anniversary of women being finally granted the vote, the brand introduced the Emmeline “pleasure wand”, named for suffragette Emmeline Pankhurst. 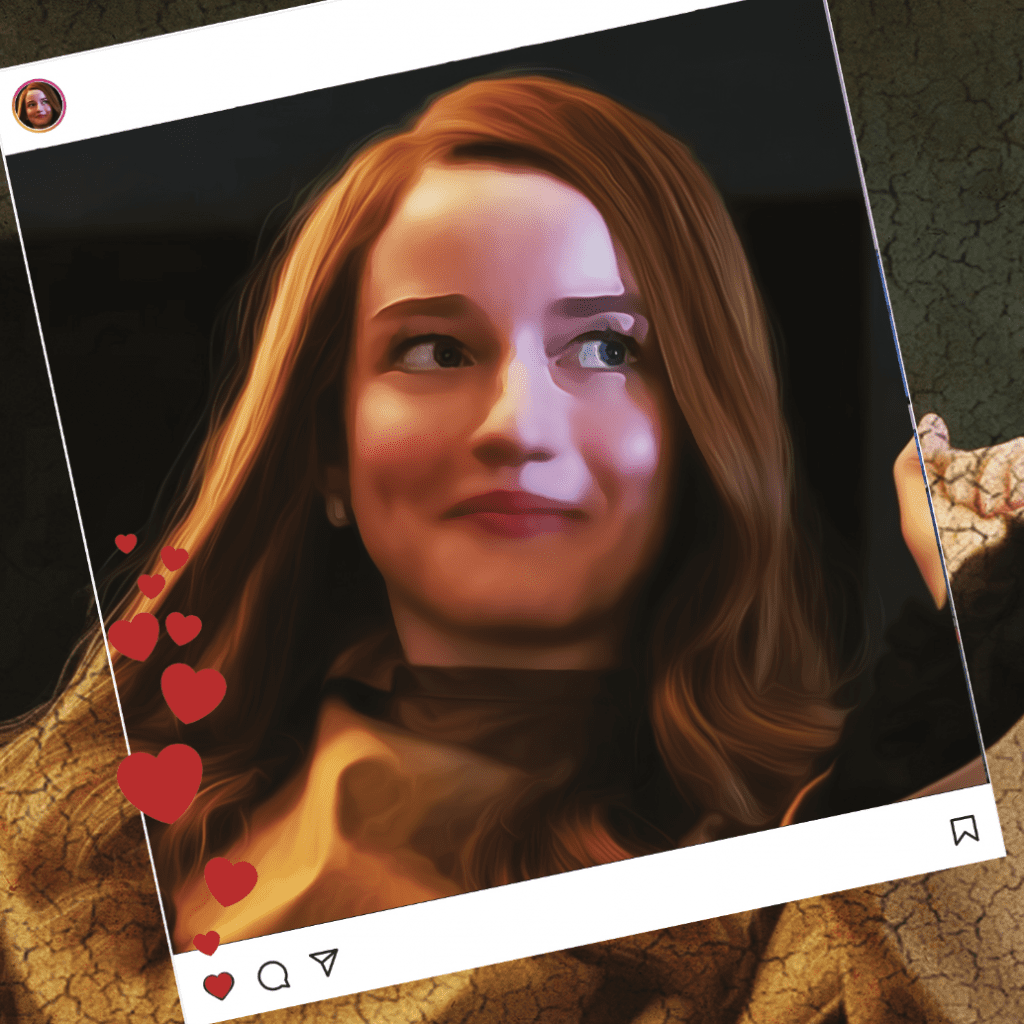 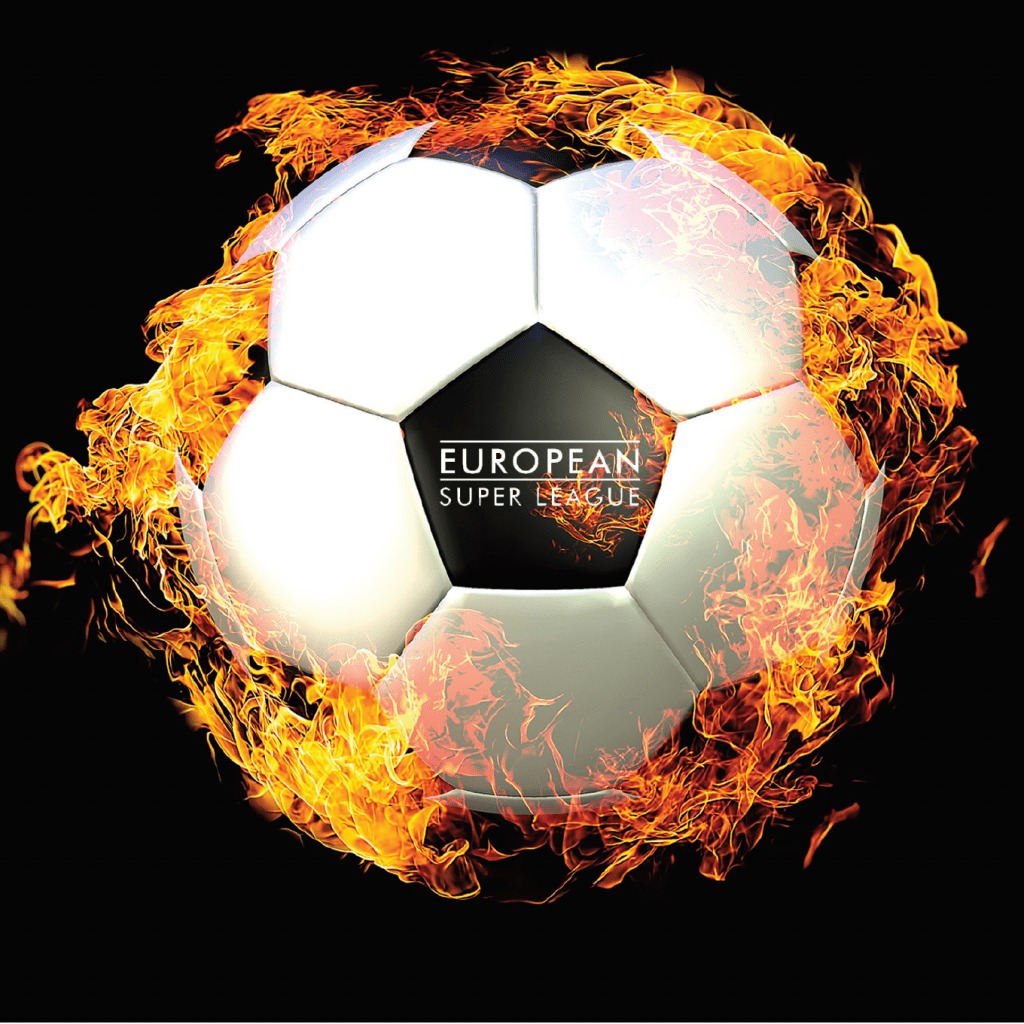 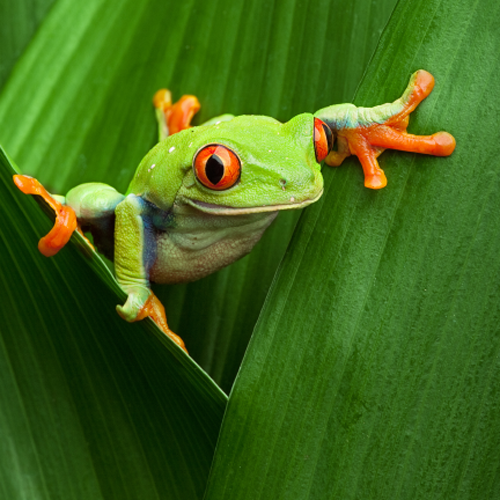