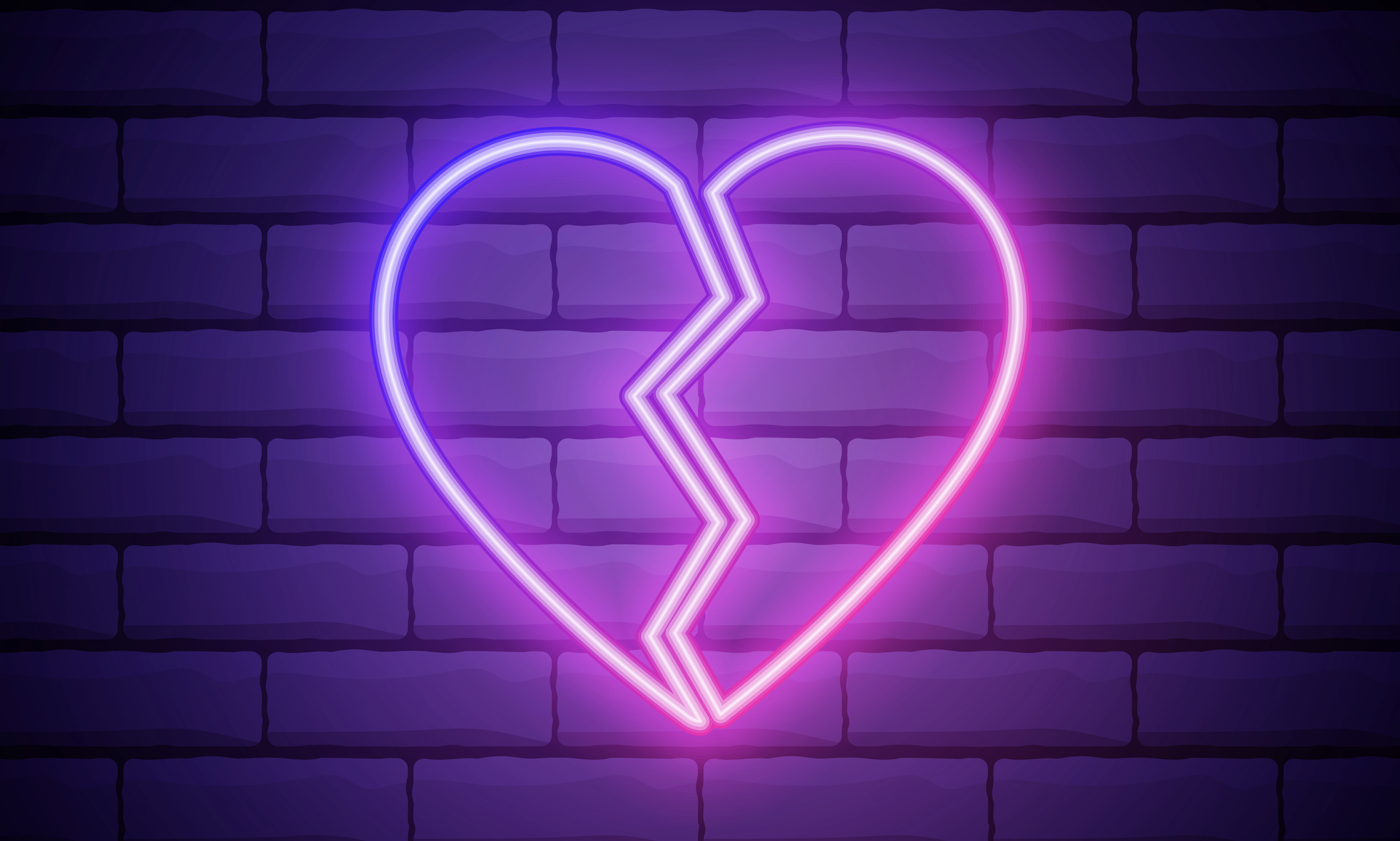 It’s February. We all know what that means. It’s a terrible time of year to be single. Nobody wants to be alone… on Shrove Tuesday. So went one of my daft old jokes. Of course, I really mean Valentine’s Day. The hype surrounding all the cutesy cards and gifts, saccharine songs and swoony films can make us feel pretty lousy if we’ve been rejected, ghosted, breadcrumbed or just plain old-fashioned… dumped.

However, maybe it’s not all bad news. It is often in the periods of recovery after a break-up that I have, paradoxically perhaps, found myself thriving. During these fleeting, liberating gaps of singledom, I have really got shit done.

Back in the late Nineties after my first ever big break-up, I recorded and released an album of my own music. In the early Noughties, after my first painful experience of being on the receiving end of infidelity, I started comedy. And more recently, when I was the one who had considered cheating, I wrote a book. Each time, I harnessed any lingering feelings of anger, sadness and confusion and used them as energising forces for creativity and moving forwards towards new adventures and connections.

Perhaps it is because break-ups facilitate, and maybe even necessitate, transformation. Renewed and reborn, standing at the edge of the echoing canyon of our former frustrations, we shout, “This is who I am now!” And we run and skip away from the parched carcasses of the old selves we have grown to hate.

As we emerge from a relationship, we have often felt stuck for a while. Hurting and confused as we may be, we are suddenly experiencing life with a new intensity, revelling in a new, liberating sense of autonomy. We can choose where we want to turn next, and who and what to turn into. I have given this exhilarating feeling a name: “break-up energy”.

When columnist and author Dolly Alderton guested on my podcast, The Breakup Monologues, she said, “When you’ve been dumped, it engenders this odd freedom. You make yourself your own project because suddenly you only have yourself to worry about. You’re creating a fun new story for yourself. That kind of fury, outrage, sadness and humiliation can be converted into something.”

In fact, a 2003 study conducted at the University of Minnesota, found that a group of 92 undergraduates who had experienced a recent romantic break-up reported, on average, five positive types of personal growth that they thought might improve their future romantic relationships. These ranged from boosted self-confidence to learning how to be a better partner and, perhaps most crucially of all, how to choose a better partner.

I have often puzzled over the curious cultural binary that appears to value coupledom over singledom. The truth that I have experienced is the exact inverse of this – a photo negative of our programmed expectation.

In the bizarre and bitingly satirical 2015 film, The Lobster, the rebels who opt for single life and live rough in the woods seem to discover a more genuine kind of connection than the characters who play by the rules and stay at a luxury hotel, coupling up in a high-pressure production line of forced matches.

Perhaps the director Yorgos Lanthimos is suggesting that it is during our times spent single, facing the crashing waves of self-reflection, that we are free to be at our most authentic and electrified. 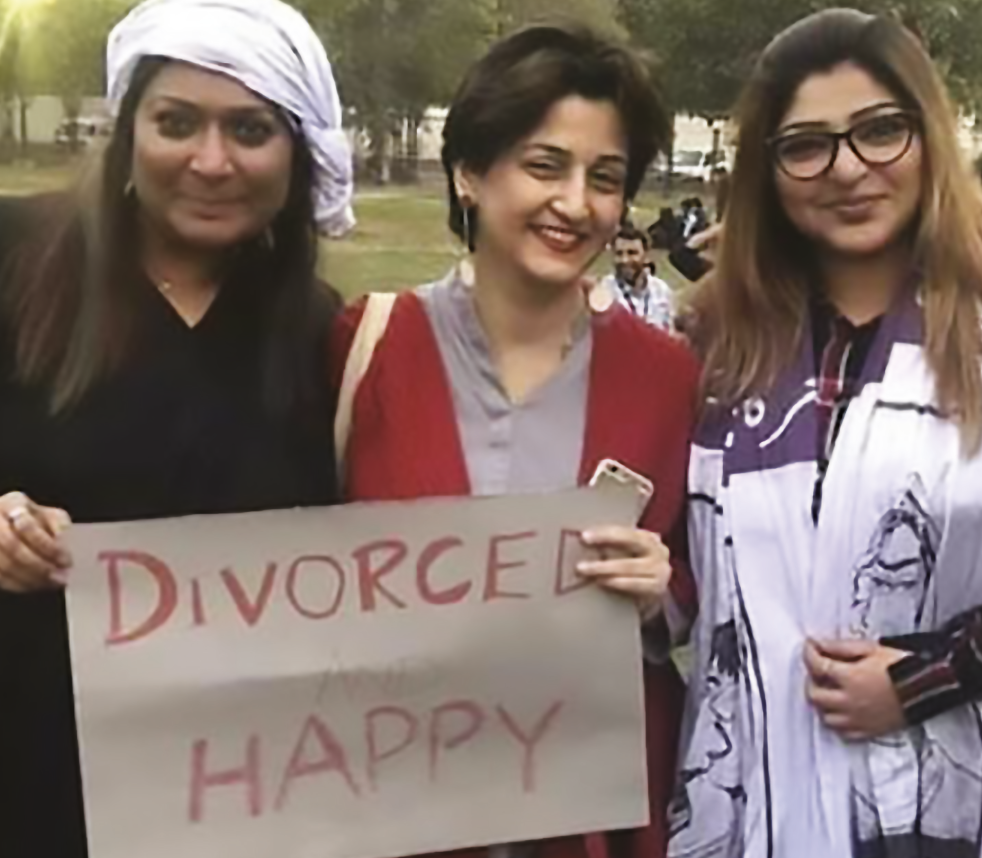 This is the opposite narrative to the one we so often hear – that staying together is “good” and separating is “bad”. Around the world, across cultures, separation is seen as a shameful thing. So much so that photos of a woman carrying a sign reading “Divorced and Happy” at an International Women’s Day march in Pakistan caused a global ruckus on Twitter. But what if that narrative is wrong? What if a break-up is a vital piece of the grand puzzle of discovering our sense of self?

In heteronormative monogamous culture, we celebrate longstanding relationships in an ascending hierarchy of wedding anniversary gifts, from lowly paper, leather and wood through to sapphires, gold and diamonds. The longer you have been together, the better you have done at love.

Yet when I started to meet friends who were polyamorous, I understood that a relationship can still be thought of as a success even if it ends. Perhaps it was fun and enriching for a time, like a seasonal flower that bloomed and then withered away organically.

Dossie Easton, author of famed tome The Ethical Slut says, “Many of our relationships work best if they’re allowed to run their natural course. Such connections might last weeks, months or years, but duration is not the measure of their value.”

Meanwhile, even the latest cutting-edge science seems hung up on the idea that staying together forever is the goal we should all aspire to. On another episode of my podcast, I spoke to bioethicist Brian D. Earp. He has been researching whether “love drugs”, such as MDMA, could be used to help us through a rocky patch in a relationship and avoid a break-up – an interesting extension of MDMA’s common therapeutic use in the 1980s before it became outlawed as a rave drug.

Conversely, he has also investigated whether an “anti-love drug” similar to an antidepressant could alleviate the traumatic effects of a breakup. This idea reminds me a little of the memory erasure process depicted in one of my favourite films, Eternal Sunshine of the Spotless Mind.

The plot centres on shy Joel and free spirit Clementine. They meet on a train in Montauk without realising tthey are former lovers who both visited a curious company called Lacuna Inc to wipe their memories of the relationship. So they get together… again.

Psychologist Kimberley Wilson expresses concern at the idea of deleting negative memories (if this ever became a reality): “The post-traumatic growth after having your heart broken is important. Everything contributes to the experience of who you are.”

Perhaps we would avoid identifying unhealthy patterns and end up endlessly repeating cycles of bad relationships. In the play Sex with Robots and Other Devices, one man duplicates an ex in order to relive one magical night over and over again.

Yet surely what might seem like a utopia would turn into the most restrictive of groundhog days. Without the sadness of a break-up, how can we ever grow and heal? How can we ever appreciate the happiness of being together? Rather than viewing our break-ups as failures at love, perhaps we should think of them as successes at learning.

Kintsugi is the Japanese art of repairing broken pottery with a lacquer mixed with powdered gold. The philosophy treats the breakage and repair as something to highlight rather than disguise, a valid part of the object’s history. Similarly, our break-ups are vital parts of our personal growth, badges to be worn with pride rather than shame.

These repairs are what make us more beautiful and valuable to future partners. We have learned how to heal.

Rosie Wilby is the author of “The Breakup Monologues” (Bloomsbury, £10.99) and host of the podcast of the same name 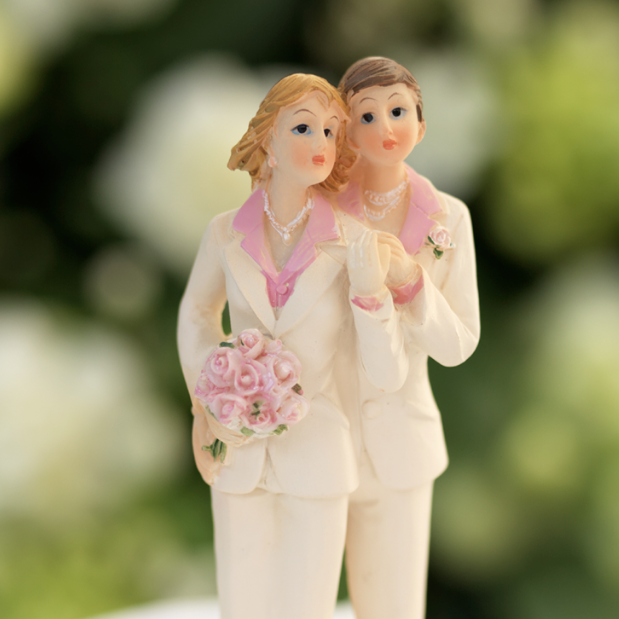 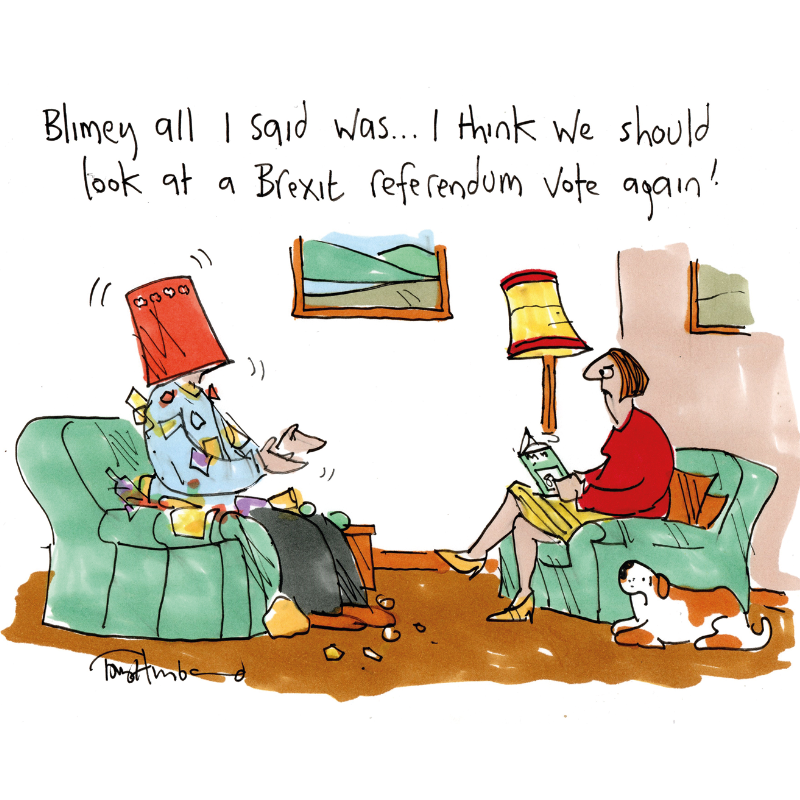