Propaganda means ‘information, especially of a biased or misleading nature, used to promote a political cause or point of view’.

But this Latin term, particularly in its visual nature, didn’t become explicitly tied to politics, arguably, until the 19th century. Early signs of visual propaganda were likely used by the Ancient Romans, in Reformation Europe and even in Colonial and Revolutionary America. In this article, we’ll take a glance at the history of visual propaganda.

It’s suggested that the very first use of propaganda came from the Ancient Greeks, generally utilised in speeches to large crowds. Using rhetoric, the great leaders and thinkers of Greece would impart their ideas onto the unsuspecting populace, swaying their world view. Speeches were analysed and written with specific language to persuade people to a certain ideology.

During the Great War, it was Germany and the United Kingdom that made the most effective use of propaganda

For the Romans, propaganda was used to solidify the Empire as it expanded across Europe and to educate its new citizens in the power and politics of the great Roman dynasty.

Rather than using the posters, film reels and newspapers that their successors would use in later centuries, the Romans utilised architecture, art, public meetings and events and even books (which were considered new and unknown in those days) to convey the messages of the Empire.

Particularly when the Romans went to war, they were quick to distribute ideas about their enemies that would make their people turn against them. Often, this would be spearheaded by the Emperors of the time; it’s said that Julius Caesar had a particular gift for spreading propaganda.

During the Great War, it was Germany and the United Kingdom that made the most effective use of propaganda. Both sides utilised posters, books, magazines, newspapers, the radio and the brand new technology of the newsreel to invigorate their nations into the spirit of war.

In Germany, the material focused on the inevitability of a German victory. The government employed mobile cinemas, which would travel around the country showing newsreels to the German people about the strength of the nation in the world. It created newspapers and magazines that were not only distributed in German but also in French to the neighbouring countries of Belgium and France.

In Britain, the emphasis was on encouraging Brits to do their part for the war effort. Perhaps the most famous image is of Lord Kitchener, the moustachioed face of voluntary enlistment in the army. The poster was first used in 1914 – two years before national conscription of all men over 18 became the law. The British Government also utilised the radio and the screen, with the Royal Family doing multiple radio broadcasts to the people to keep up morale.

By the time WWII was declared, the Nazi regime in Germany had been running nationwide propaganda campaigns under Joseph Goebbels, Propaganda Minister. Generally utilising the same mass media of posters, leaflets, films and radio broadcasts. The propaganda was explicitly designed to reinforce the Nazi ideology and make enemies of non-Aryan individuals – particularly Jews, homosexuals, the Romani, and Communists. Even the Swastika, the image of Nazism, acted as propaganda as Germany took over parts of Europe.

In the United States, the country turned to Hollywood to stir up patriotism. Up until the 1941 bombing of Pearl Harbour, the war had been very unpopular in the USA, and so films utilised major movie stars and animation giants – including Disney and Looney Tunes – to change public sentiment. Stars even used to tour the country, entertaining the soldiers in the army and selling war bonds to the public. For the US, the celebrity of Hollywood was one of their greatest propaganda tools.

In Britain and the US, the striking image of Rosie the Riveter encouraged women to get out of the house and into the workforce, taking up the jobs the men had left behind when they enlisted

Of course, the West was not the only propaganda machine of the 20th century. In Russia and China, visual propaganda was heavily utilised as the countries shifted into communist regimes. Ultimately, as the Cold War set in, the purpose of visual propaganda
began to change. No longer was propaganda designed to stir action – it became almost entirely ideological.

In China, the striking image of General Mao surrounded by red sunbeams was plastered all over the country following the 1966 revolution. In Russia, films and newsreels of the decadence of the American west and the inequalities that a capitalist society created amongst its people allowed the government to convince its people that communism was the right system – even when the Soviet Bloc began to collapse in the 1990s.

Images can be shared around the globe in seconds and morphed, parodied and exploited just as quickly. These days, visual propaganda comes from all corners of the globe – from Russia to the USA to North Korea to Europe. ‘Fake news’ stories, doctored images and videos and entire websites dedicated to creating ideological stories that stir up divisive rhetoric can be easily shared and have become a very real and present danger to democracy in the world.

Most politicians can be economical with the truth, at least at times, but the US President Donald Trump routinely lies outright – from the size of the crowd at his inauguration to his involvement in election interference. We all remember the bus with the pledge about NHS funding that was used by the Leave campaign during the Brexit referendum, and in the 2019 election the Conservative Party were exposed for doctoring videos and spreading fake stories about its opponents.

Visual propaganda continues to exist in our world – we just might not call it propaganda anymore. 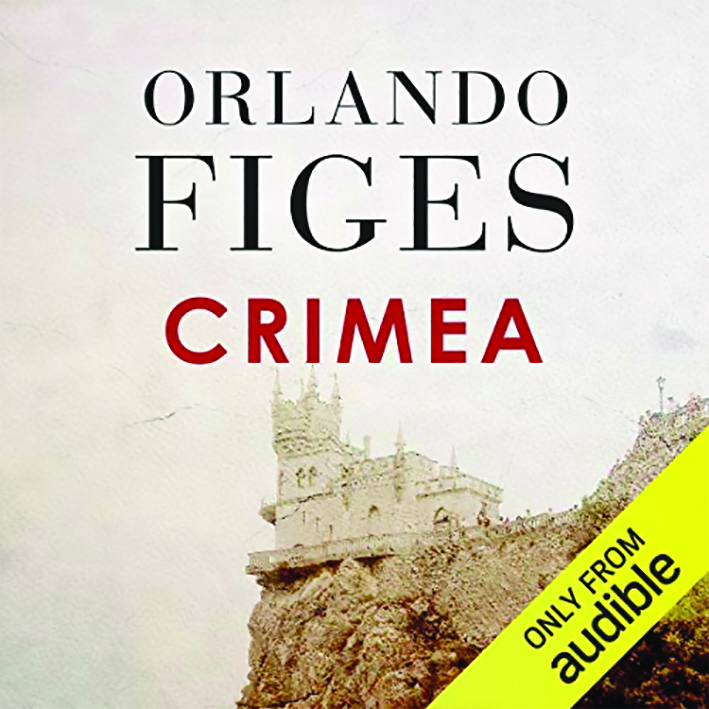 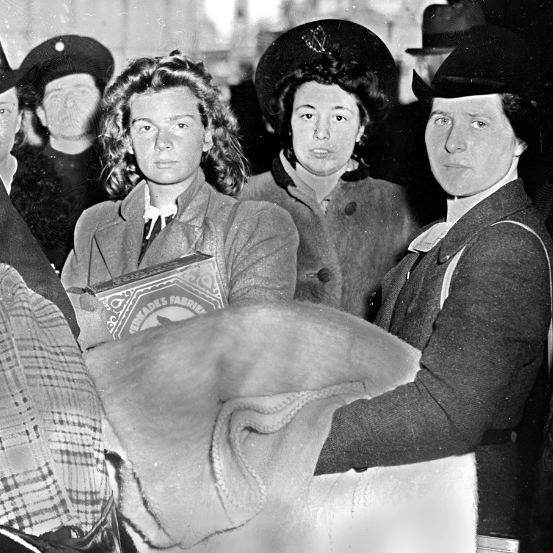