We might all be stuck in lockdown once again, but the production of films and television has been quietly rumbling along through the winter, ready to give us a brand new selection of entertainment to watch and listen to throughout February. Read on for our top picks for TV, film, on-demand and podcasts for February.

Netflix pairs Emmy award winner Zendaya (“Euphoria”) and John David Washington for this drama film that was shot entirely during the COVID-19 pandemic. According to Deadline Hollywood, the film follows a filmmaker (Washington) and his girlfriend (Zendaya) whose relationship begins to unravel in the wake of a successful movie premiere.

The hotly-tipped awards contender is finally being released after a year-long delay from its Sundance premiere in 2020. Emerald Fennell (“Killing Eve”) directs Carey Mulligan in this revenge thriller set in the #MeToo era as a woman attempts to seek vengeance against abusive men.

Based on the novel “An Unquiet Life” by Stephen Michael Shearer, this haunting British drama explores the marriage of Roald Dahl and actress Patricia Neal following the death of their young daughter, Olivia. Keely Hawes, Hugh Bonneville and the late Geoffrey Palmer star.

Another Netflix-produced indie-darling, this comedy thriller from J. Blakeson follows a woman who takes advantage of the elderly people for whom she acts as a guardian. Starring Rosamund Pike (“Gone Girl”), Peter Dinklage (“Game of Thrones”) and Dianne Wiest, the film had its premiere at the Toronto International Film Festival in September 2020.

LaKeith Stanfield and Daniel Kaluuya, both stars of Jordan Peele’s “Get Out” return for this biographical drama set in the late 1960s. It follows the true story of William O’Neal (Stanfield), who was recruited to work as an informant for the FBI to take down Fred Hampton (Kaluuya), the Black Panther Party chairman. Martin Sheen, Dominique Fishback and Jermaine Fowler also star.

Adapted from the novel by Kristin Hannah, Netflix is bringing a lush drama set in small-town America to the small screen. The novel spans decades of a friendship between two women from childhood into middle age as they build their lives in the Pacific Northwest. Katharine Heigl (“ER”) and Sarah Chalke (“Scrubs”) lead the series.

Actor, author and director Stanley Tucci returns to the small screen to present an original docu-series with CNN following his travels across Italy, exploring its dynamic food and wine scene amongst its world-famous towns and cities. Of Italian heritage himself, Tucci traces his culture and lineage back through the country to discover its past and its present from Bologna to Sicily.

Following the success of alternate history shows like “The Man in the High Castle”, Apple TV+ dramatizes what would have happened if the Soviet Union had won the space race over the USA. The last half of the second series was filmed during the COVID-19 pandemic, with series regulars Joel Kinnaman, Michael Dorman and Shantel VanSanten returning.

After a short break, everyone’s favourite armchair critics will return to Channel 4 in February 2021 to critique the things they watch. This reality TV series, narrated by Craig Cash of The Royle Family fame, will see firm favourites like Jenny and Lee, Ellie and Izzy and the Sadiquis return to our screens for another edition of lockdown TV watching.

The CW returns with another superhero series in its DCEU line-up, this time following Superman and Lois Lane. Tyler Hoechlin and Elizabeth Tulloch will return as Superman and Lois respectively and will be joined by Dylan Walsh, Jordan Elsass and Alexander Garfin. According to the network, the series will focus on the challenges of marriage and parenting for the young couple – especially when one of them spends their time saving the world.

There is no currently confirmed release date for the UK, though Superman and Lois will likely premiere on Sky One or E4, the two channels that currently broadcast other CW series.

The season 6 winner of RuPaul’s Drag Race, Bianca del Rio, will launch their own podcast in the winter of 2021, with rumours suggesting the first episodes will come at the end of January/February, following a glittering post-Drag Race career on the stage and screen.

Presented by Oklahoma journalist and citizen of the Cherokee Nation, Rebecca Nagle, the second series of this acclaimed podcast returns in February 2021. The first series focused on how the US government stole Cherokee land and the campaign to return it to its people, connecting history with the present-day.

Produced by Shondaland, American actress Laverne Cox will premiere a brand new podcast-cum-talk show in February 2021. Best known for her roles in Orange Is The New Black, Cox will broadcast weekly episodes with a series of guests – which have yet to be announced – exclusively for iHeartRadio.

Though no official date has been given for the launch of this Netflix spin-off, many believe that Unsolved Mysteries, the podcast, will premiere in February 2021. The true-crime podcast will examine new cold cases in the hope of finding an answer. 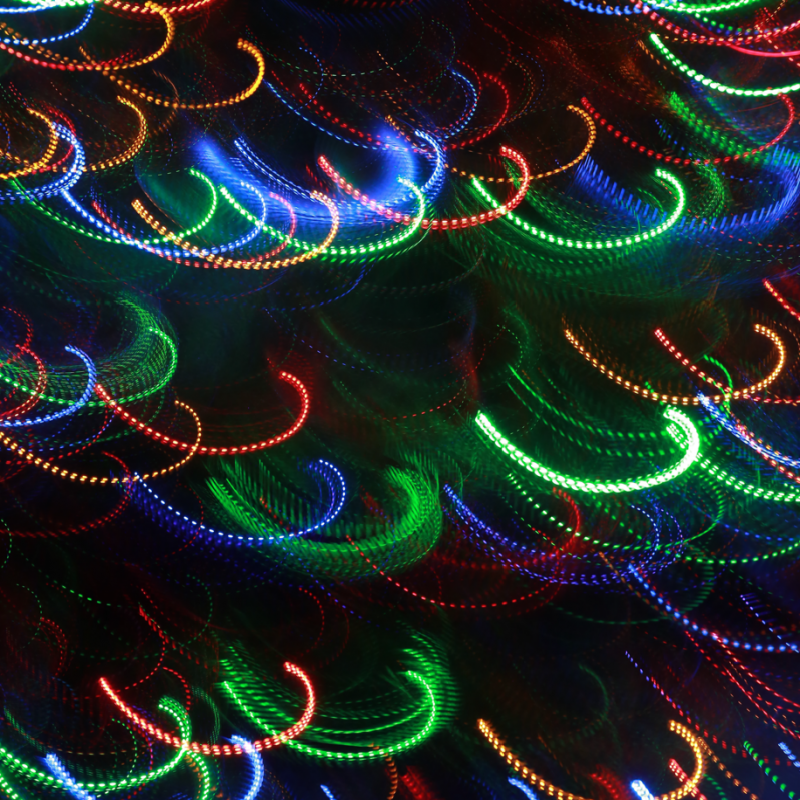 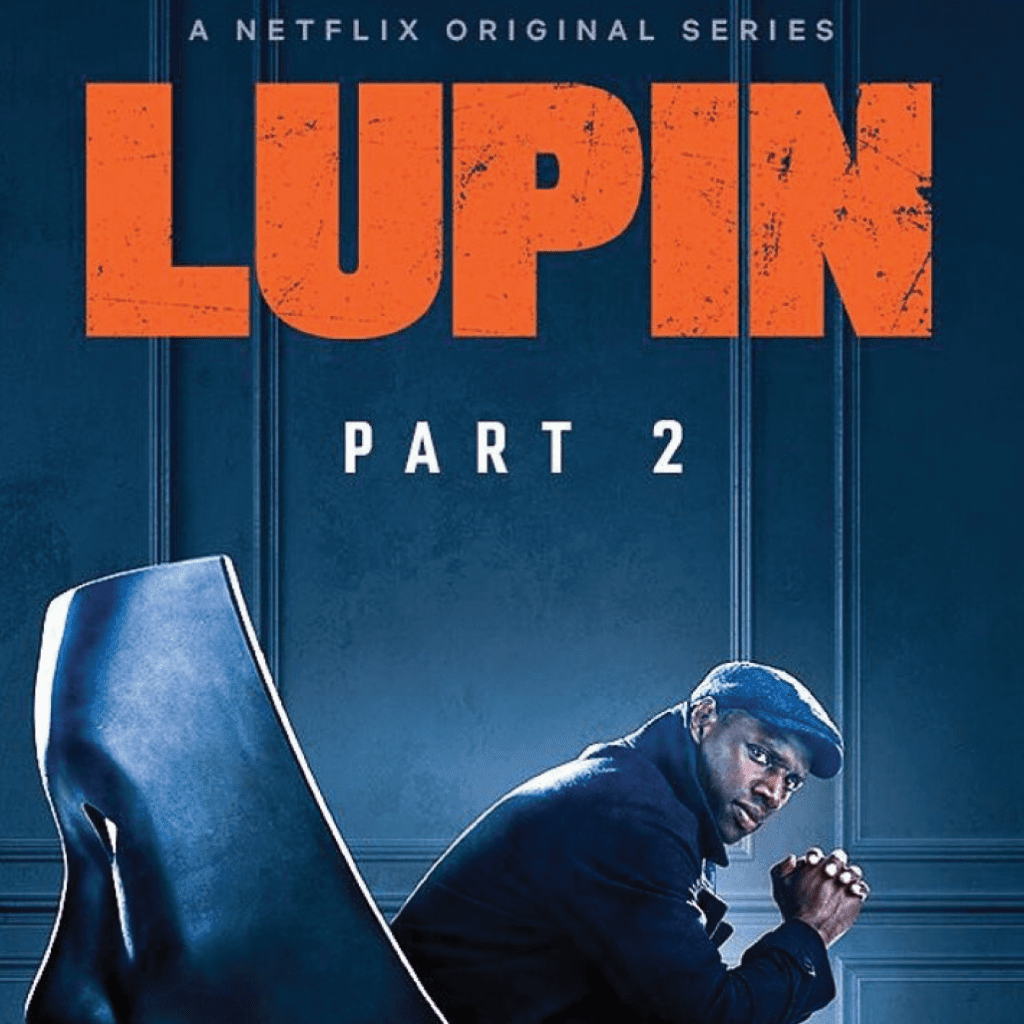 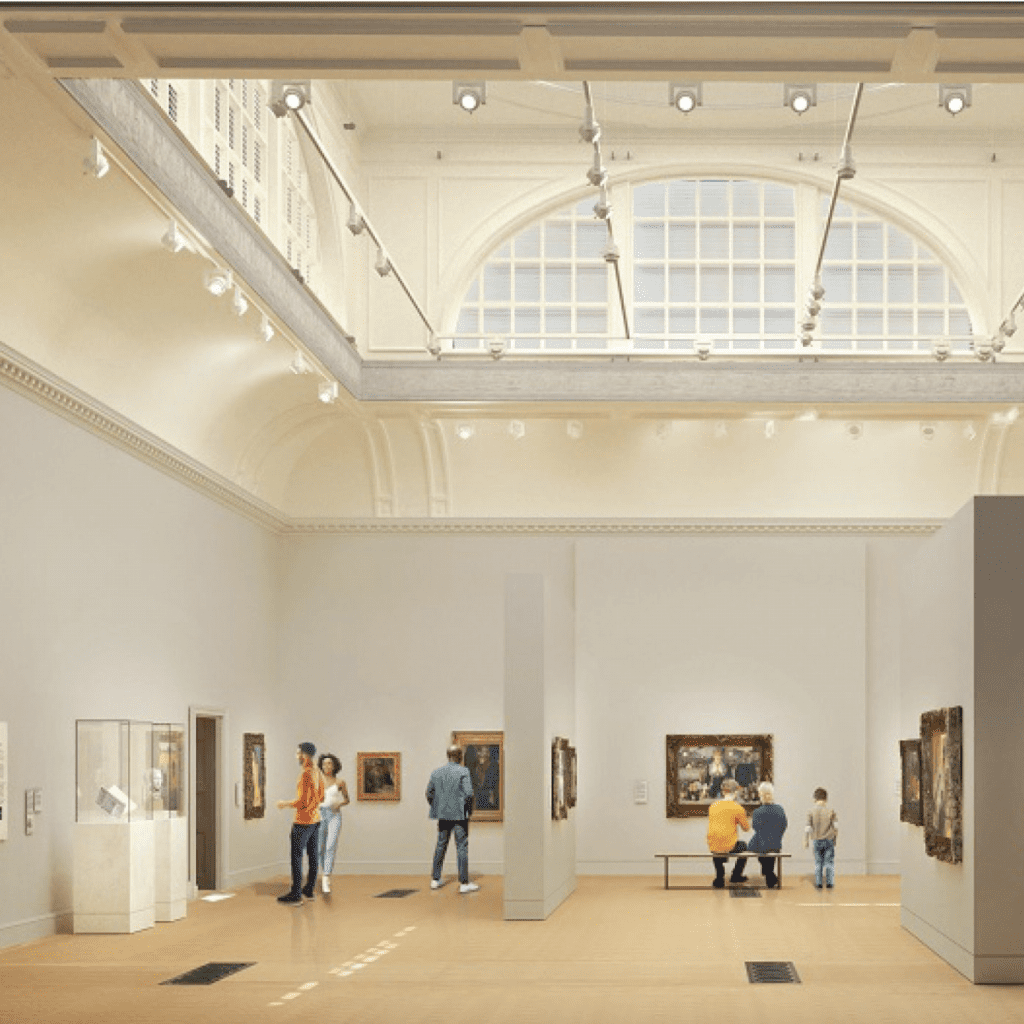