The scene of devastation in Bucha was unimaginable. It felt like the end of a journey, the blood-soaked climax to a horror film. Except it wasn’t a film: this was real life, real death, happening in the middle of Europe in the third decade of the 21-st century. And still there’s no end to the war in sight; the nightmarish journey Ukraine finds itself on is set to continue indefinitely.

My own journey to Ukraine had begun in the first days of the war, and I thought I’d seen enough death and destruction by the time we passed the final checkpoint – or “blockpost” as Ukrainians call them – on the road to Bucha. I’d been in Kharkiv, where the indiscriminate bombardment of Ukraine’s second city, practically a museum to Constructivism, is not only a humanitarian catastrophe and a war crime but also a barbaric destruction of our collective architectural heritage. I’d also been on the outskirts of Mariupol, now a ghost town razed to the ground, and in Zaporizhzhia, on the day Putin’s army bombed a nuclear power station, a terrifying historical first.

But even now I pinch myself and wonder if I really saw what I thought I saw last Sunday in Bucha, an otherwise unremarkable town fifteen miles northwest of Kyiv, now synonymous with the worst atrocities of Putin’s war against Ukraine. (Note to self: I did see those things because I took pictures and videos as evidence, not that I can bear to show them to anyone.) One day in Kharkiv I’d found myself in the wrong place at the wrong time, in an adjacent street to a missile attack on an apartment block, and I’d witnessed the bloody aftermath. But the indiscriminate bombardment of civilians, however cruel, is unfortunately now a familiar aspect of Putin’s war grammar. What I saw in Bucha last weekend was a category change: bodies in the streets, evidence of execution-style killings, mass graves, murdered children (and pets).

It was deadly quiet in the town the day after the special forces of Ukraine’s police re-entered the city on 2 April to begin the clean-up operation, which was also an exercise in gathering evidence of war crimes. Between the burnt-out husks of Russian tanks, a group of soldiers and prosecutors crouched over dead bodies lying in the street as they marked the corpses. Opposite the Church of St. Andrii and Pyervozvannoho All Saints, where a mass grave had been dug for victims of extrajudicial killings by the Russians, I stumbled into a backyard that appeared to be used as a rubbish dump for old clothes. Tattered coats and some dirty jackets had been left in a heap, but it was only upon closer inspection that I realised all these shirts and trousers had lifeless limbs inside them. One man lay face down, bare-chested with his hands tied behind his back. A soldier shouted at me to step back because the Russians allegedly booby-trapped some of the corpses before they retreated.

It hardly seems credible that the Kremlin is still in denial about its own war crimes, given the wealth of photographic and video evidence of what happened in Bucha. But Putin’s spin doctors, and a million bots, continue to claim that the bodies littering its streets are “fake news”, a scam by Ukraine’s government to deceive gullible reporters. ‘Today’s Ukrainian neo-Nazis are fully respecting the old Goebbels Nazi provocation school and trying to shift the blame on Russia,” was the best that Russia’s deputy UN ambassador Dmitry Polyansky could do.

In any case, the Russian provocations carried out in Bucha were tantamount to a reign of terror, according to Nataliya and Yevheny Lysenko, who had only just emerged from a month-long seclusion in the basement of their home. Yevheny said he’d watched through a skylight as Russian soldiers went door to door, looting people’s apartments, stealing food and money and clothes. “One of our neighbours went out to buy groceries on his bicycle but on the way home he got shot at point blank range by a Russian soldier who took his shopping bag and then rifled through the dead man’s pockets,” Yevheny told me.

“You see, they were committing everyday crimes, like robbery, as well as war crimes. It was like something out of a gangster movie. Here are these people who suddenly turn up in the neighbourhood, doing unspeakable things and there is nothing anybody can do about it,” he added.

Vladislav Gorodyuk, a 67-year-old retired schoolteacher, told me he was walking to his allotment one morning with a group of friends when they suddenly heard a round of bullets buzzing past their heads. Two of his companions were wounded by the sniper fire but Gorodyuk managed to get home unscathed.

“I hope you will let the whole world understand what the Russians are like,” he went on. “Because this is not just about Putin now – of course he is utterly evil –  but it’s about every single one of them who occupied Bucha for a month.

“If you ask me, these people don’t deserve to live. We Ukrainians recognised the danger as soon as war broke out, but nobody lifted a finger to stop Putin – and now, here in Bucha, you see the result of the world’s inaction.”

Hugh Barnes is a veteran war reporter, author of three books (Special Effects, Gannibal: the Moor of Petersburg and Understanding Iran) and editor of green-socialist.com 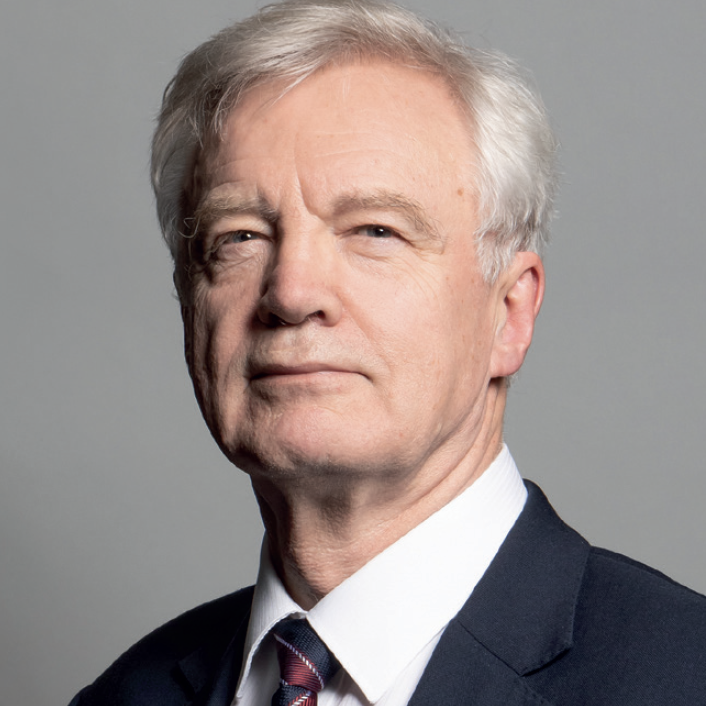 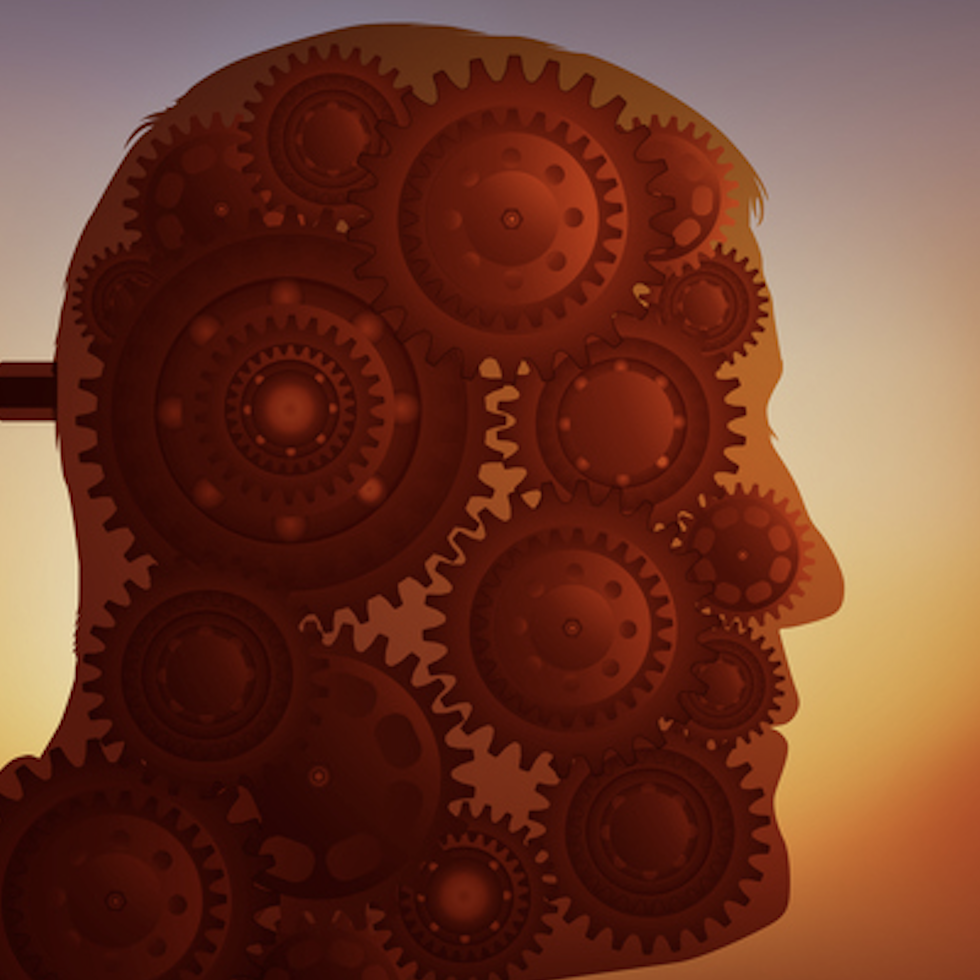 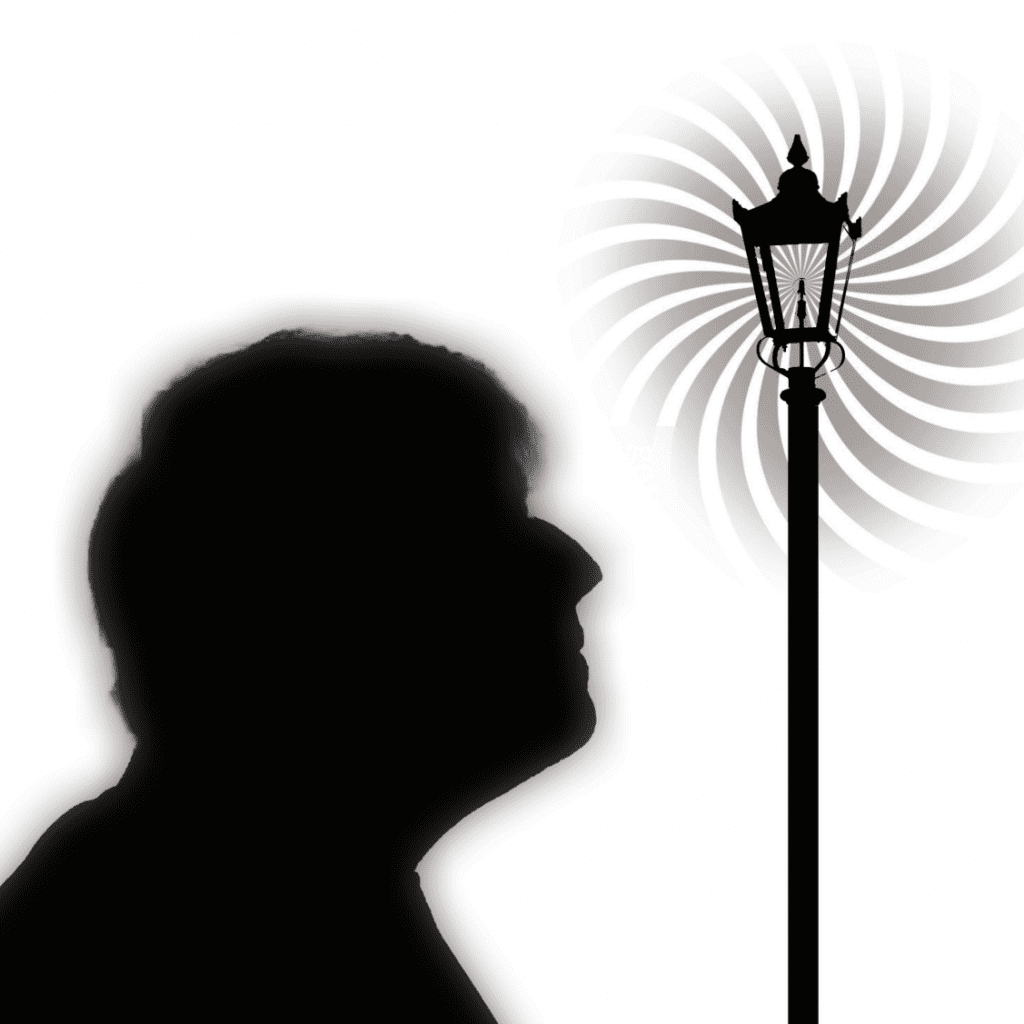