Macron’s gamble has paid off 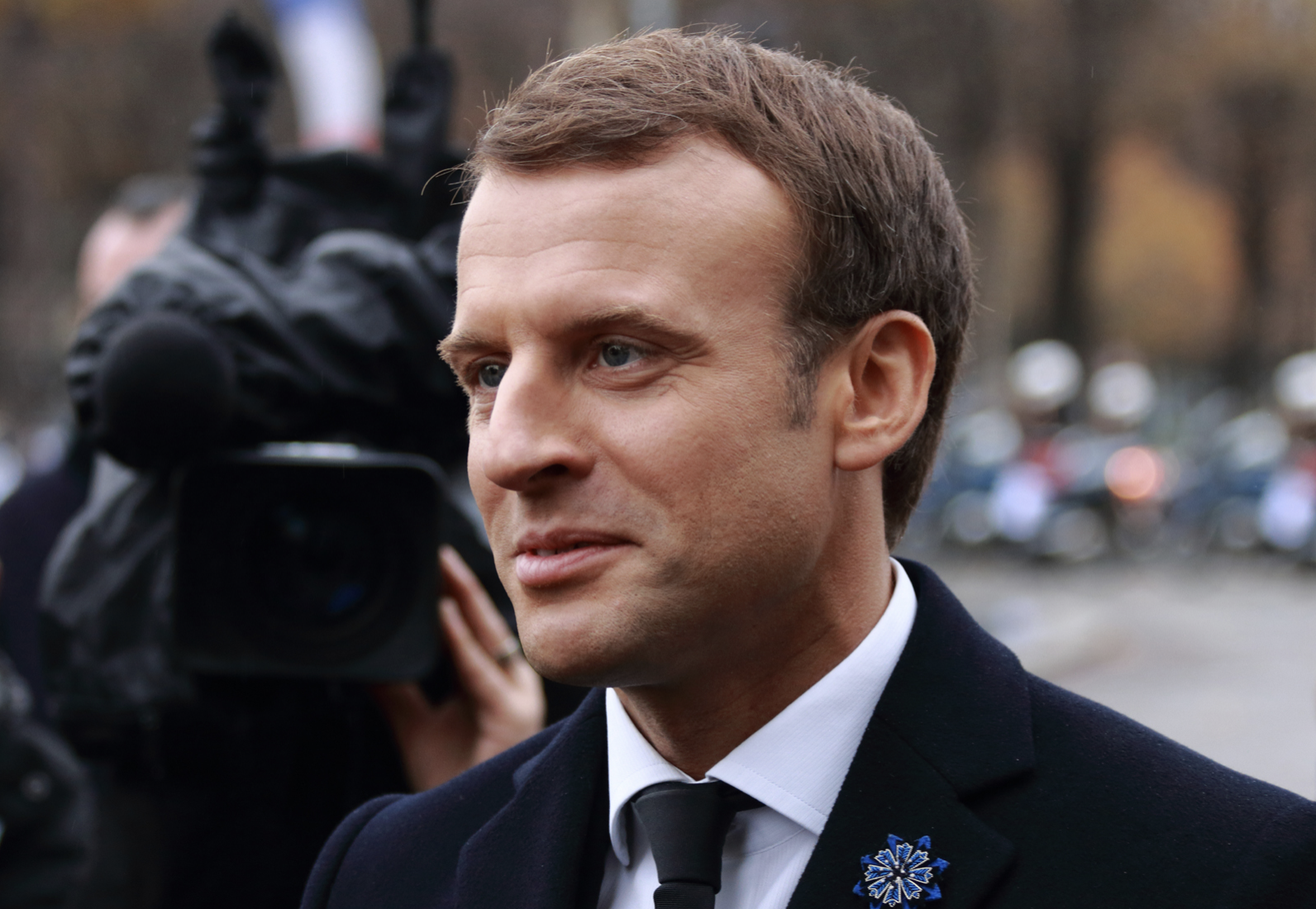 Five years ago, the nearly unknown 39-year-old Emmanuel Macron victoriously channelled his inner Bonaparte. He swept the vote of most of the French who wanted to get someone new into the Élysée Palace, anyone who looked remotely competent, instead of the old faces from the Left and the Right they had tired of. Macron then proceeded to win the mother of all accumulator bets and install a clean majority of untried MPs from his ad hoc movement, La République en Marche, in the National Assembly. This left him in control of most of the nation’s levers to apply what he had ecstatically screamed to the rafters for dozens of rallies, in a quasi-trance, “Notre Projet!!!”

The second person plural really meant “mine”, and half a decade on it’s hard to say what that added up to, except to push back both Centre Right and Centre Left into irrelevance. Macron used to call this the En Même Temps, “At The Same Time”, picking ideas and allies from both Right and Left, or, to use fluent borisjohnsonese, both having his cake and gobbling it up. This led to a strange polarisation dividing the country into three more or less equal blocs: Extreme Right, Extreme Left and Macron’s Party of Reason. The sociologist and historian Emmanuel Todd talks of France’s “Three populisms”, each a movement where policy is not decided by ideology and reflection but by the personality of their leader.

You can’t say Macron’s gamble hasn’t paid off: it got him re-elected and will probably give him a majority in the House on 19 June. He has made history, becoming the first French president to be re-elected in two decades. Never a conciliator at the best of times, he feels unassailable enough to reject allies unless they agree to join LREM and in essence submit to his uncontested will.

Mid-covid, Macron fired his PM, Édouard Philippe, essentially for being more popular than him (Macron gave literary TV addresses of half an hour or more; Philippe kept to facts and figures from the French Health authorities. Unsurprisingly, in the middle of a badly-understood pandemic, the French found this more palatable.) Last October, Philippe, who comes from Les Républicains, the old movement of Chirac and Sarkozy, created his own party, Horizons, in order to bring together both those Républicains disappointed by the defeat they foresaw for their presidential candidate Valérie Pécresse (although they could not predict the extent of her April humiliation: she cratered at 4.7 per cent of the vote) and LREM ones who felt more at home inside a moderate Right outfit. Until the evening of the second round, Macron looked as if he favoured Horizons, which might help bring over a new crowd to his side.

The minute he was certain of his 58.6 per cent against Marine Le Pen, he snapped that Horizons was entitled to no uncontested constituency. “Not a single one. That bunch of idiots?”, Europe 1 radio station reported the President as saying. “Edouard Philippe owes me everything; now he thinks we’re equal? What has he been smoking?” A prominent member of Horizons told me current negotiations are being conducted “with rusty knives”.

On the National Rally side, Marine Le Pen has been adopting the same take-no-prisoners attitude to firebrand columnist Eric Zemmour’s rival Reconquête! party. The very evening of the first round, Zemmour, who scored only seven per cent of the vote, announced he would give her his vote in the runoff, “because despite our differences I think she is the better choice for France.” His extended hand was spurned. Zemmour had been joined by too many National Rally figures in the previous months, including Le Pen’s own niece Marion Maréchal. At NR headquarters, “traitors” and “bastards” are the only printable names used for them.

Meanwhile, at the hard-Left France Insoumise, Jean-Luc Mélenchon, the three-time Marxist presidential candidate who, with 22 per cent of the vote against Le Pen’s 23 per cent, almost reached the second round, is similarly intransigent. He has so far nixed any idea of a coalition of equals with the other moderate Left parties, and only agreed to one with the battered Greens under his own terms. At 70, once a Socialist senator under François Mitterrand, he is the most experienced politician of the lot. He knows perfectly well that perhaps half of the votes cast for him came from more moderate left-wingers hoping to bar Le Pen from the second round, and understands that in fluid situations, momentum is everything in order to establish legitimacy.
When the dust has finally settled on 20 June, Emmanuel Macron will most likely find himself reigning over an angry political wasteland of his own devising. The “En Même Temps” will have turned out to be a genius strategy to win elections by utterly destroying all the alternatives. (Not having reached the five-per-cent votes necessary to have their campaign expenses refunded by the State, both the Socialist Party, founded in 1905, and LR, the last iteration of the Gaullist movement founded by Le Général in 1947, will be looking at bankruptcy proceedings.)

Macron’s platforms have always been vague, and his promises evanescent. He can argue that events in the past five years did not favour him, from the Yellow Vests revolt to the pandemic to the Ukraine crisis and the looming return of punitive inflation. All the same, he will now find himself having to reconcile voters comforted in their anger by the respectable scores of the radical opponents they had no choice but to vote for. These will not agree with any compromises, and when Emmanuel Macron does not back down, the French will follow age-old tradition, and take to the streets. 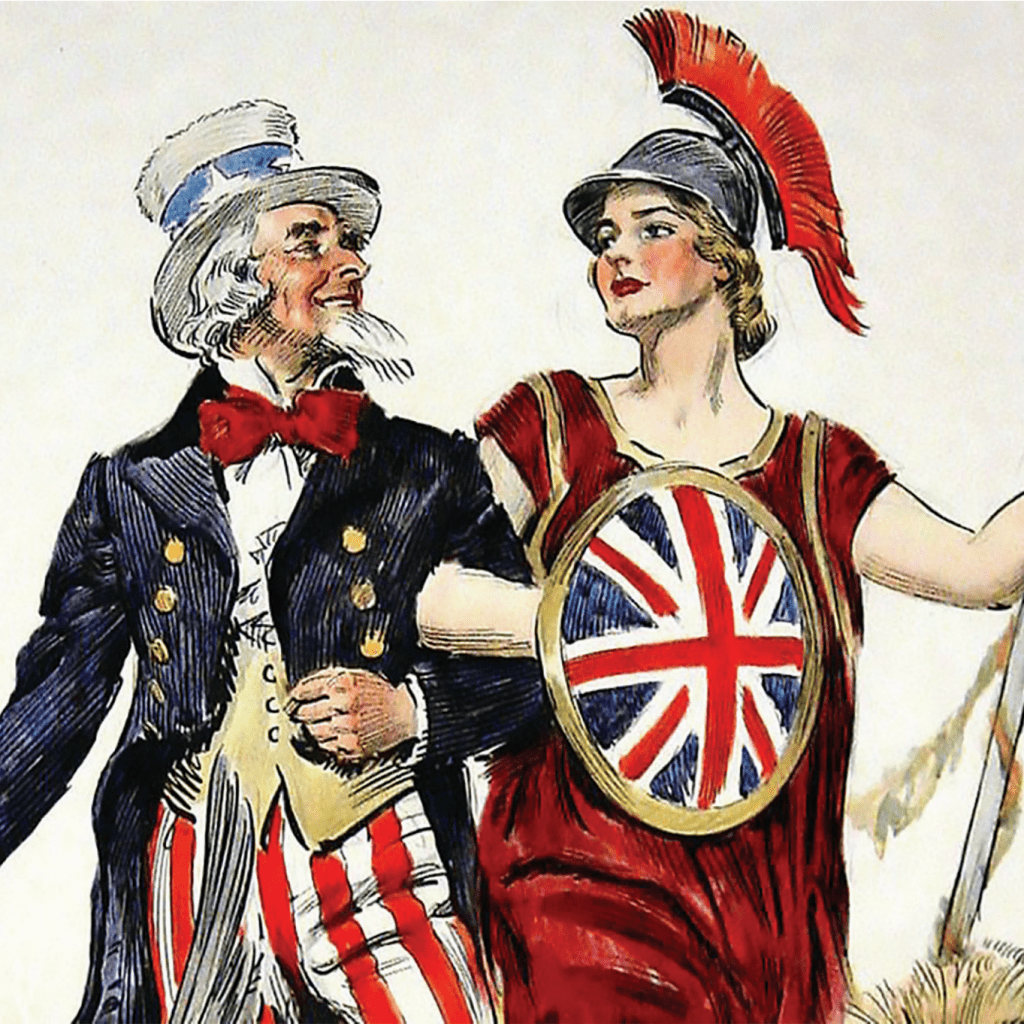 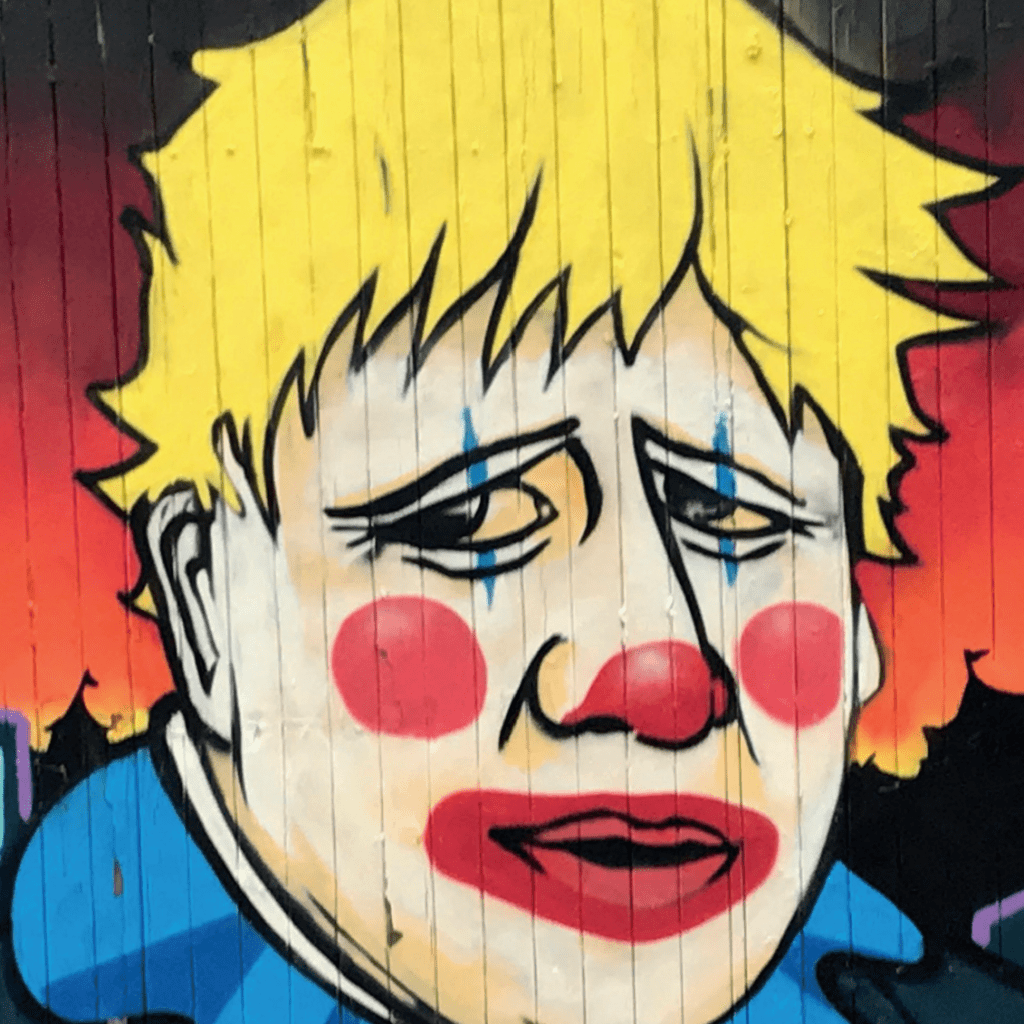