The seeds of the Israel-Palestine conflict (Perspective, June 2021, pp.22-3) may have been sown around 1908 when the UK and France made the mistake of rebuffing the failing Ottoman Empire, for fear of antagonising Russia, so driving it into the arms of Germany. Since Germany always intended implementing the Schlieffen Plan, Russia would have come onto the Allied side anyway in 1914, and with the Ottoman Empire also against Germany, WWI might have been shorter. Maybe the Russian Revolution would not have happened, Germany could have been contained, and Russia would have reformed peaceably in the 1920s. The Ottoman Empire would have survived into the 1950s, with German 1930s fascism again contained along with its Italian and Spanish counterparts. WWII would have been much shorter, had it happened at all. Especially, the duplicitous WWI UK promise to both Arabs and Jews that they could both have Palestine would not have been necessary with a pro-Allied Ottoman Empire. From the 1950s the anti-colonisation movement would probably have started the breakup of the Ottoman Empire; could the ethnic fiasco of the Indian Partition have been avoided? If so, a Jewish State might, just might, have been peacefully carved out along with the new Arab states of Iraq, Jordan etc. Britain made a bad choice in 1908, and the results have been tragic. 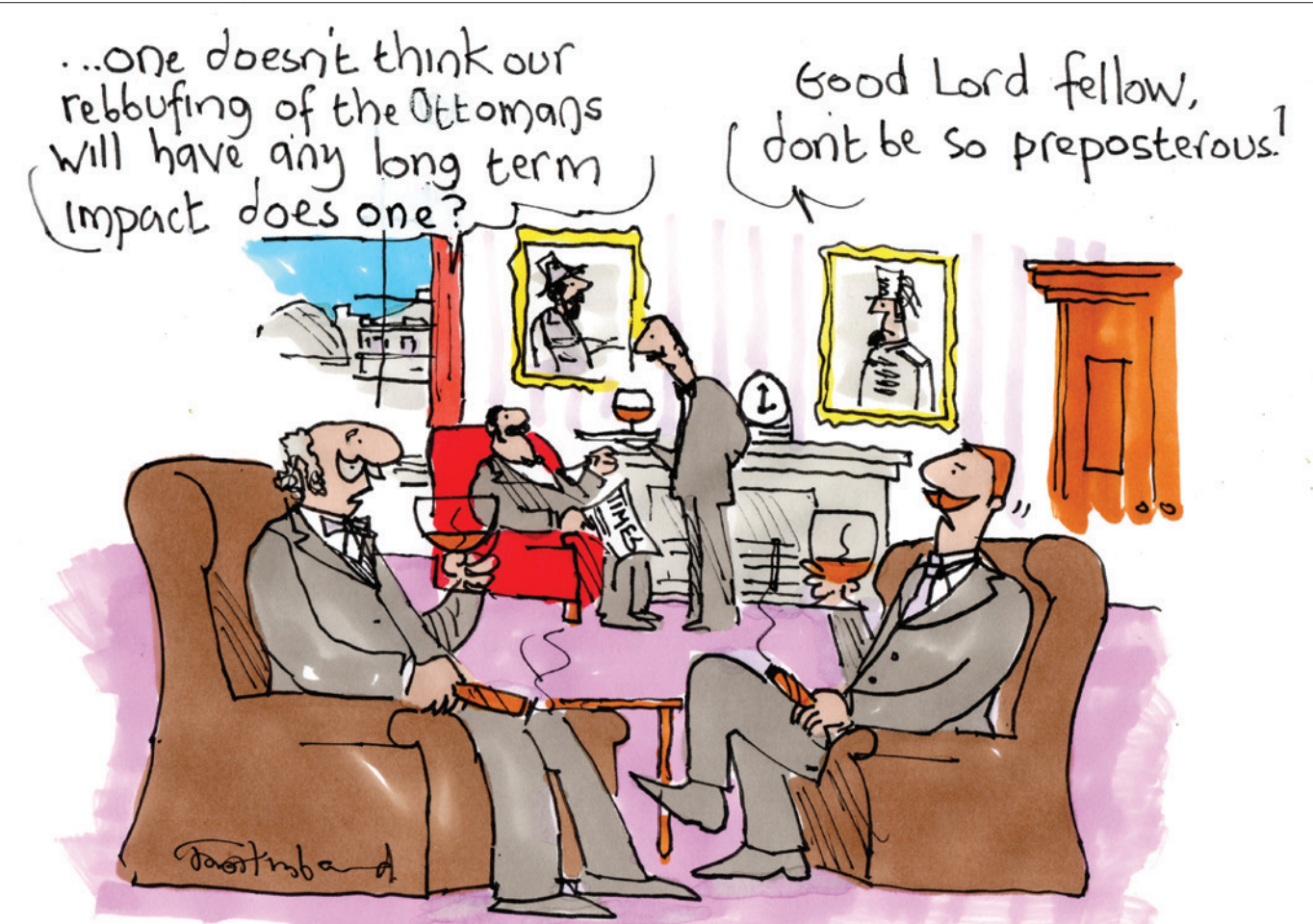 Dying of the light

Why are liberals, who romanticise the martyrdom of the Rosenbergs, so quiet on Assange? A cynical, calculated psyops – dutifully carried out by the Guardian – deflected attention away from the salient point of asylum, elevating childish taunts about the hygiene of a man the UN consider has been mentally tortured. We are sleepwalking into a dystopia in which the Empire State has the authority to brutally punish noncitizens for journalism that embarrasses them. When I feel depressed, I remember that I am lucky to live in a world that has Malala, Manning and Assange in it. But soon his light might be snuffed out, and we all will have been complicit, in our silence, in his ending.

Our liberty at risk

I have enjoyed the interesting and independent stance adopted by Perspective on a number of topics, and in particular questioning what sort of nation have we become during the pandemic. The death rate in the UK is now trending more than 10% below the pre Covid five-year average. That means that 4,000 fewer people are dying each month than before we had even heard of Covid. Moreover, Covid was not even in the top twenty causes of death in this country last month. And the decline in overall deaths is despite deaths from other causes rising as a result of our response to the virus. And yet, day-in, day-out, we hear of little else other than the pandemic, and our lives are totally controlled by the Covid Czars who determine whether we can go to work, go to the pub, go to a game or go on holiday. Has it reached a point where we refuse to accept any level of risk from catching or in rare cases succumbing to the virus, but willing to sacrifice all of our liberties to that end? If so, we are already living in a totalitarian dystopia worthy of Nineteen Eighty-Four and the like. 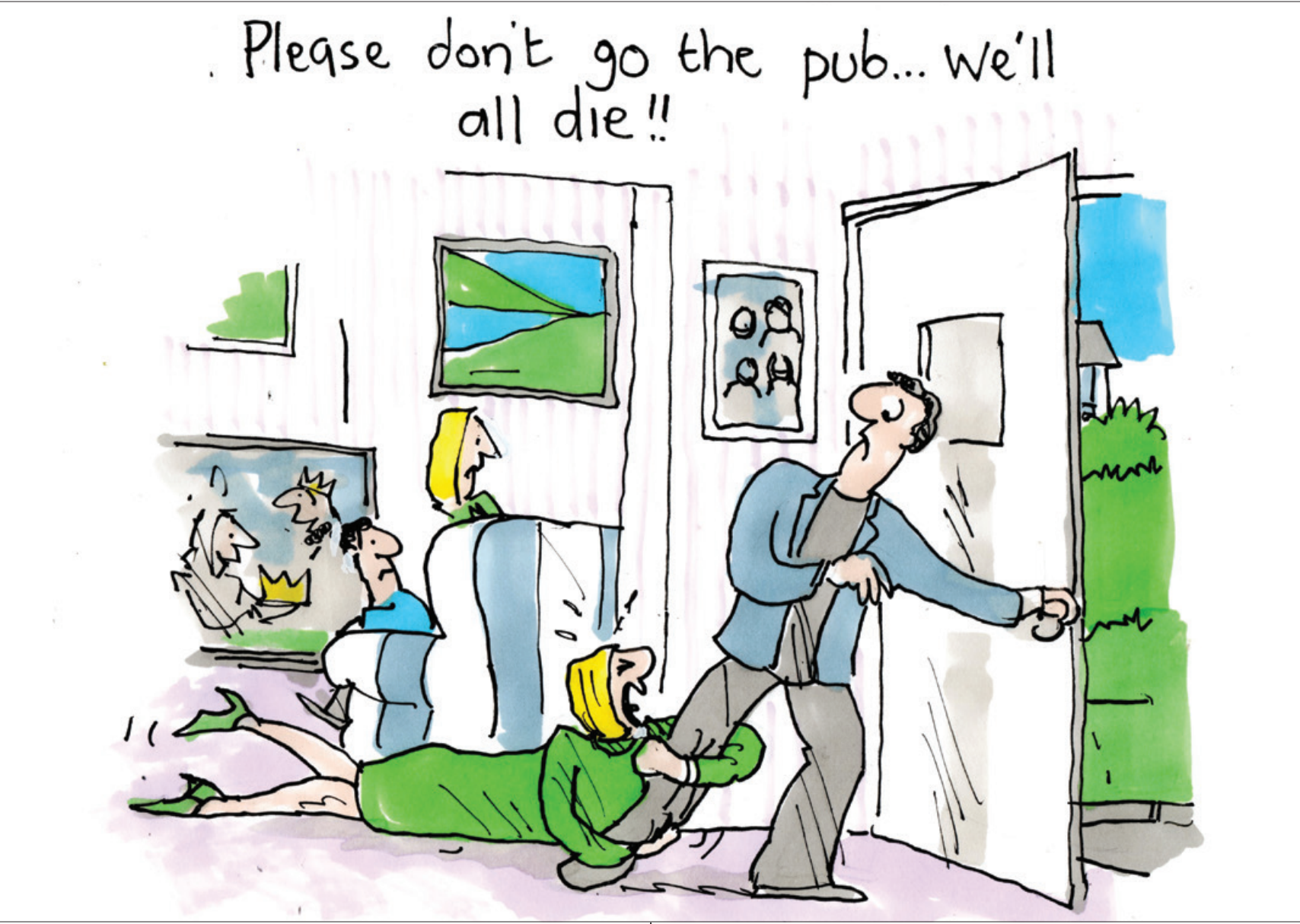 Your puzzles provide some light relief from the often depressing articles. However as a reader of less than perfect intelligence, I find it frustrating and rather provoking to make your readers wait a whole month for the solution to a particular puzzle part that has proved elusive. Do you wish to add to our stress? After four weeks I have lost interest. Or lost the magazine.

Last month I read that Harry and Meghan had named their newborn daughter Lilibet Diana Mountbatten-Windsor. I was pleased that there was some good news related to them for once after all the vitriol they face from the public. And at first glance, I thought, “How nice, they’ve named their daughter after the Queen,” before my whole body seethed with disgust and loathing when I realised what exactly they had done. It would have been sweet to have called their daughter Elizabeth, but to take someone’s family nickname bestowed upon them by their beloved father and use it as the first name of their child is manipulative. They’re dragging the Queen into their own battle; in their Oprah interview she was the only one who escaped their ire; and now they’ve given their child her nickname. I wouldn’t go as far as calling the Queen a supporter of them but that is certainly the line they are trying to take with this pet name.

Diaries should be an open book

Regarding Andrew Lownie’s campaign to get access to the Mountbatten archives (Perspective, June 2021) I spent a quarter of a century as an archivist, most of it before the onset of Freedom of Information. Mentioning those last words in the then Public Record Office (PRO), as I did in December 1979, was akin to farting in church (or such was the facial expression of distaste and disgust of one of the then keepers). Much later, in a university environment, I had the pleasure of cataloguing the papers of a then just living Commonwealth prime minister. My rule there was that closures for political reasons were not my business and would simply, as closures do, cause all sorts of conspiracy theorists to believe that there was more behind the closure(s) than was in fact the case. I did, however, close material beyond 30 years where there was a personal element (and this included some security material where names were named, and the namer and/or the named were still alive; some private affairs were just that, and in one instance a future leader of high repute was, allegedly, caught with his trousers down). Even so, I took a minimalist approach, redacting a paragraph rather than closing a file. I was enjoined to be circumspect with anything touching on the monarchy. I undertook this work in the early 1990s. Most of the material related to the 1950s and 1960s; most of it had been available informally for historians to consult (if they were thought, sometimes erroneously, to be good chaps – and knew it was there) throughout the 1980s. The self-defeating secretiveness of official circles meant that “in marked contrast”, various official papers unavailable at the PRO could be found openly in “my” Prime Minister’s paper (as an editor of a volume of the British Documents on the End of Empire, in regular dispute over access to files at the PRO, recorded with some glee). The end result was somewhat diminished by inept editing once the catalogue was out of my hands; this simply led me to a second career in editing! I wish Andrew Lownie good luck. I am disgusted at the “senior archivist” seeming to queer the pitch over the 1947 diaries.

Why does everyone say that Matt Hancock had to go because he broke Covid regulations, but not because he was cheating on his wife and destroying his family? Are we really saying as a society that we don’t care about our politicians’ personal honesty and integrity, just whether of not they have breached the silly rules they have made up themselves? It is insane. Nobody cared when the courts found he had broken the law by awarding contracts outside of the system to his close associates. Nobody cared when he was found to have told porky-pies about what was or wasn’t done and what was and wasn’t said in the early days of the pandemic. Now, no-one cares that he has also been lying to his family. Instead, he has to go for the “hypocrisy” of breaching Covid guidance. Surely, this is the least of his sins, and it is a measure of our own collective lack of integrity that it is the one we are judging him by.

For years train companies have offered poor transport services to the public. When you consider that the average commuter now pays around 4% of their annual salaries on getting to and from work, the continually delayed trains and year-on-year increases in ticket prices are just unacceptable. Covid has put a financial strain on many businesses and households, and with some services being reduced, and last minute cancellations due to empty trains, how is it considered OK to charge peak hour ticket prices when there are just two people in a carriage? The government is talking of reforming the railways. The first thing they need to do is put an end to the rip-off.

Get with the programmes

I am almost 60, and much of my working life was in the pre-internet, and even pre-personal computer era. But that has not stopped me from adapting and keeping up-to-date with new technology as it has come along. And thank the gods too, because during the pandemic I am not sure that my employer would have been able to keep going, if we all hadn’t shifted so easily to home working. I find it pretty frustrating when colleagues – usually “mature” but some younger than me – refuse to use the systems that have been put in place and try and get the rest of us to compensate for them. The law of the jungle is that those most adaptable will survive (I am speaking figuratively of course). But please all you technophobes, do get on board the 21st century. 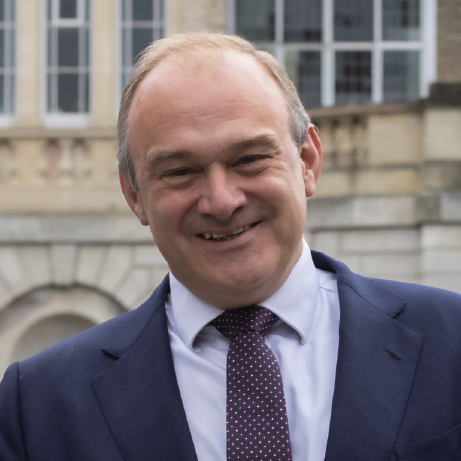 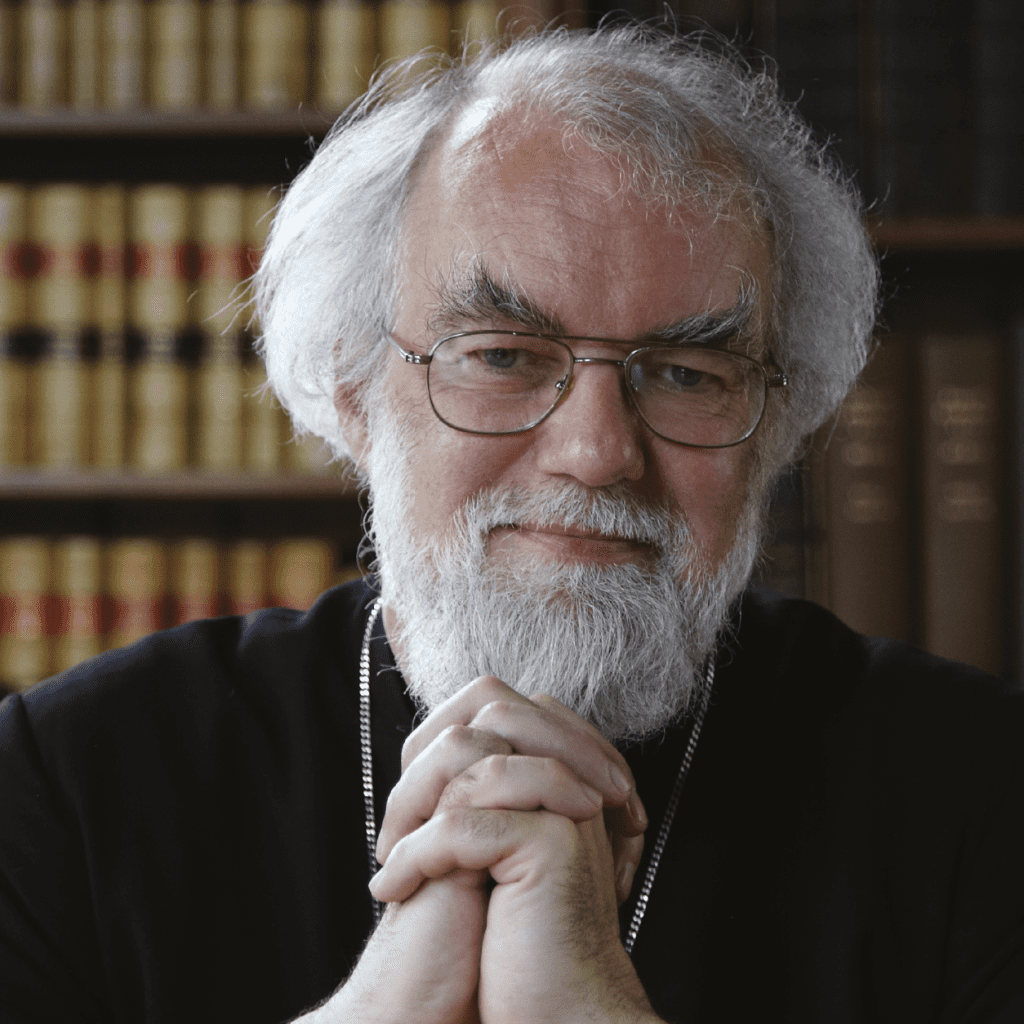