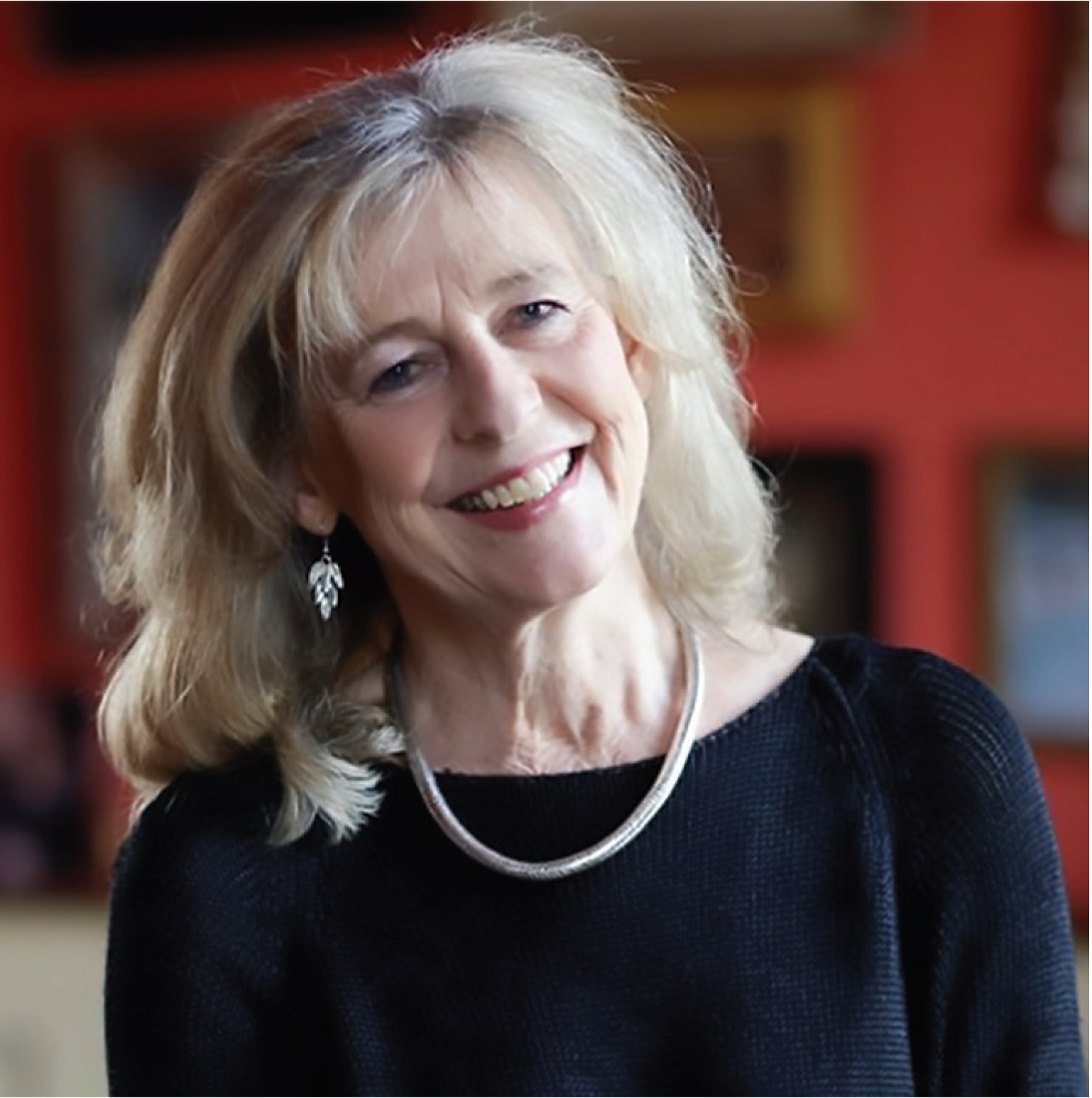 The heroine of your new novel The Black Dress, Pru, starts gatecrashing strangers’ funerals. Have you ever done this?

No, but I know someone who copped off with a grieving widower at his wife’s wake. The great thing about novels is that you can push your characters further than you would go yourself. So through them you live a bolder and more interesting life.

Pru is still looking for love and sex aged 70 – why are we still in denial about later life libido?

I hope novels like this one wills stop us being in denial. I’m still looking for love, but not sure about the quest for sex at this stage of my life – I haven’t had any practice recently. For all I know that urge might have died away completely.

Your mother helped a friend commit voluntary euthanasia and went to prison for aiding – do you support self-chosen exits?

Yes, I jolly well do.

Your mother, ex-husband and son-in-law all served prison sentences – have you ever felt “it must be my turn next?”

Haven’t you been tempted to write a crime novel?

This latest one is a sort of disguised crime novel. I have written about violence and planned death – so I’ve slipped in the odd murder, they’re just not the main point of the stories I write.

The Best Exotic Marigold Hotel featured an OAP’s home in India, full of UK elderly. Who would you take to your retirement commune?

I would take the entire cast of the film of the book: Maggie Smith, Celia Imrie, Bill Nighy, Judi Dench, Penelope Wilton, because I loved them all. They were such a hoot. Darling Ronald Pickup has died, sadly. Dev Patel’s a bit young, but he could be an honorary retiree and raise our spirits.

Who’s your political idol – and why?

I admire those old Tory grandees like Kenneth Clarke and Michael Heseltine, they’re proper statesmen. The present lot are so dim, fourth-rate and corrupt. I’ve never voted Tory, but I now look back with nostalgia to the days when Tory cabinets were competent.

Who’s your political villain – and why?

The whole damn cabinet. I’m not totally sure about Rishi Sunnak, we’ll give him the benefit of the doubt. But I’d happily see the rest, including the Prime Minister, flung into oblivion.

I would slash the tyres of all SUVs.

What’s changed most in the book world since the start of your career?

The dreaded Amazon, the cancellation of the net book agreement and people’s loss of concentration. We’re all getting a bit gnat-like in our concentration. Readers seem to make a special exception for Hilary Mantel’s novels and the Harry Potter books. Those works seem to live in a perma-sealed world of their own.

How did you spend lockdown?

I spent the first one with my ex-husband, which was surprisingly successful because we got on rather well now we’re no longer married. We were companionable. But for the next two I was alone on the Kentish coast, given solace by the sea and grandchildren who live nearby.

Have Baby Boomers handed their children a damaged planet?

My generation had it so easy, apart from the nuclear threat; we had rooms to rent, jobs, affordable housing, and we had lots of sex without being worried, because we had the Pill. We weren’t constantly fretting about the environment and the planet overheating, which is the major worry now. A lot of what’s happened is our fault.

What’s the most scandalous thing you’ve ever done?

I can’t think of anything too terrible – I’ve committed adultery, but a lot of us have done that.

You write screenplays as well as novels, which is your favourite?

Both of them. When I’m tired of the solitary life of writing novels I like to step into the communal word of screenplays, which involves directors, producers and a crew. You get to meet lovely actors who call everyone darling and might even get flown to India.

Does falling in love help the writing process?

Yes. Some people say it’s hugely distracting. The novelist Susan Hill said she was too happy when she was married to be hugely creative. I wrote Tulip Fever when I’d just fallen madly in love with a lovely young Hungarian artist. It was a novel that sprang from huge passion and joy. And from art, because he was an artist and that was the moment I fell in love with Dutch painting.

If it’s 4am – absolutely everything. From my VAT to “has my car tax expired?” to global warming.

What’s the best place on the planet?

A secret wild flower meadow in Kent – I’m not going to tell you where.

Give us one bit of relationship advice?

This makes me think of darling Mel Calman’s cartoon with this caption: “We were happy until you wanted a relationship.”

Who’s the sexiest human on the planet?

The preservation of our wildlife. It totally absorbs me. Just look at bird migration: one of the many wonders of nature.

What are your aims for the next two decades?

As the Bee Gees said, “staying alive” – but with all my marbles.

Deborah Moggach OBE is a novelist and screenplay writer. Her bestselling books include “Tulip Fever”, “The Best Exotic Marigold Hotel” and “The Carer” 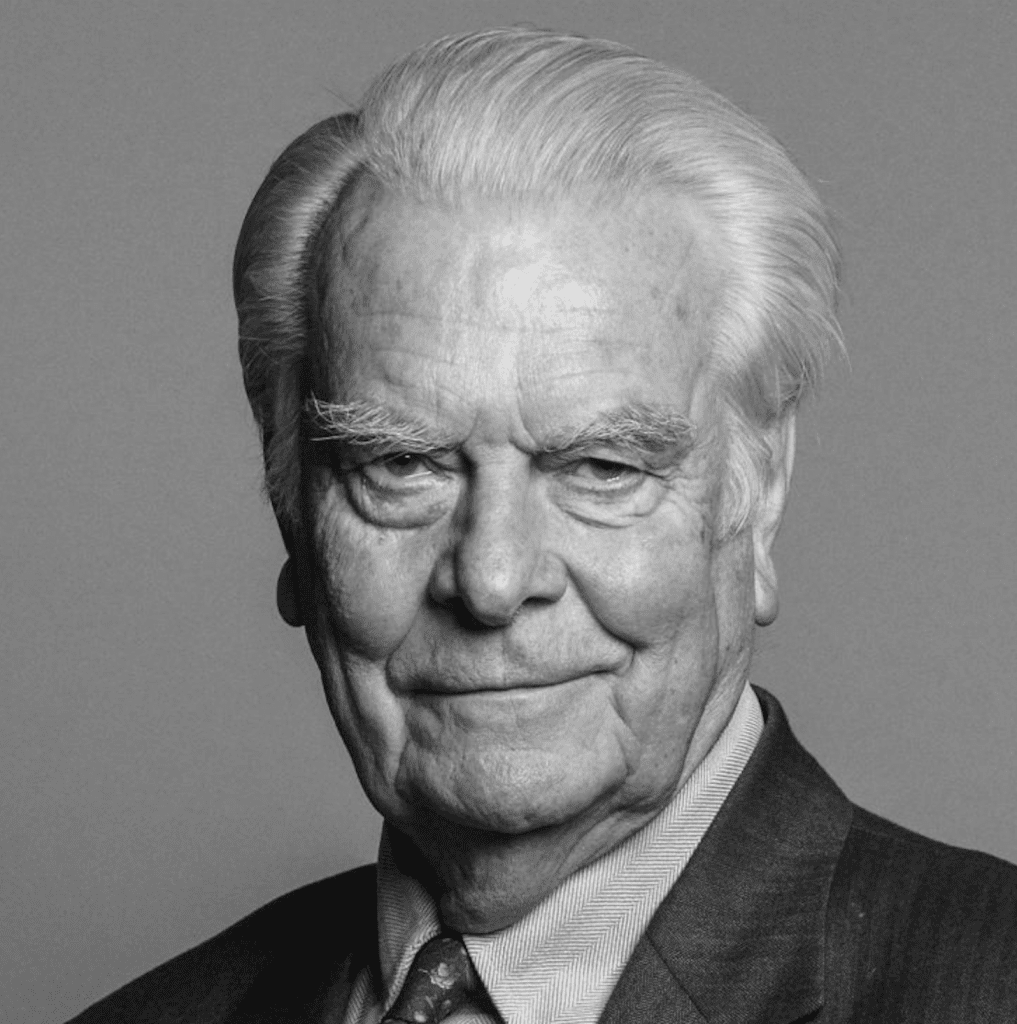 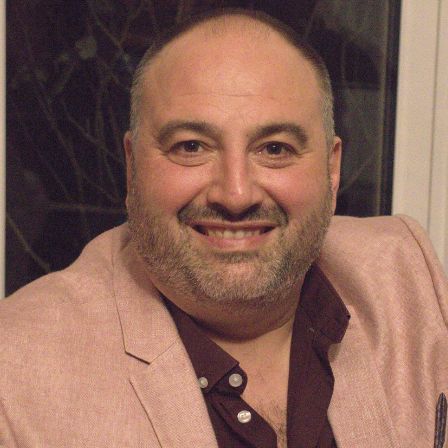 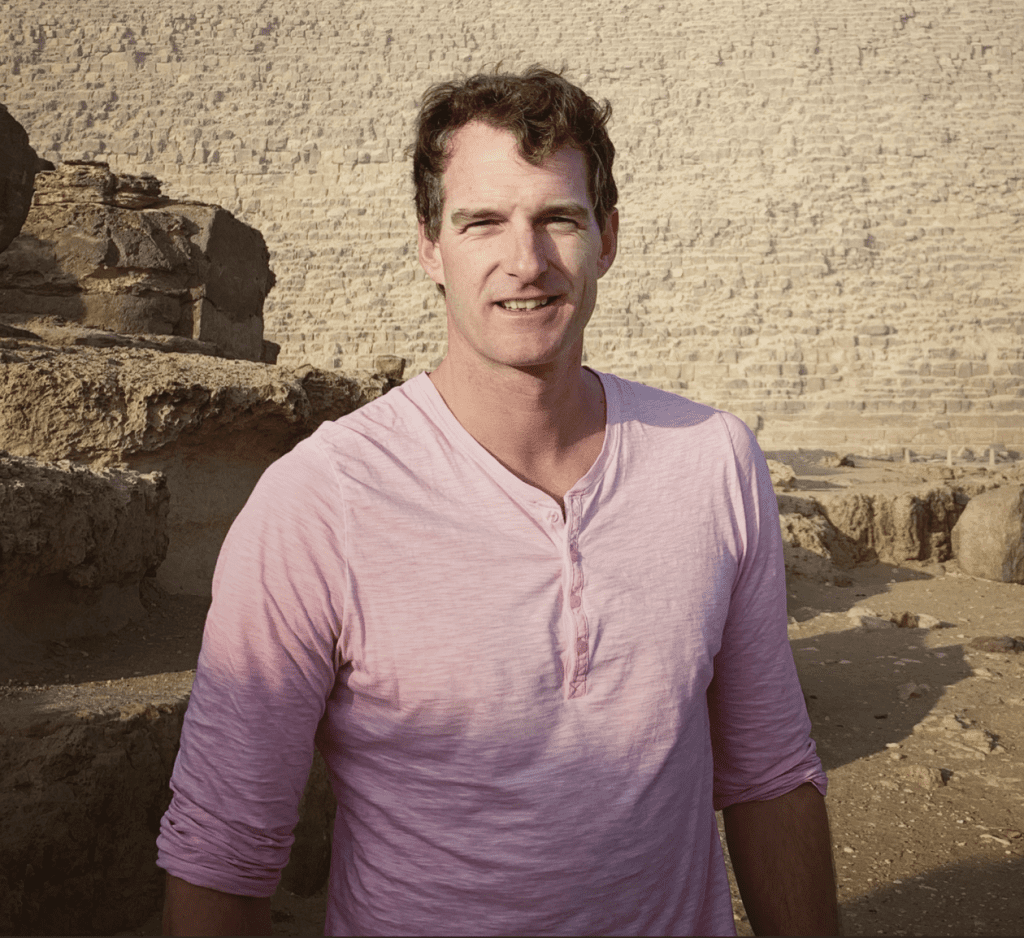 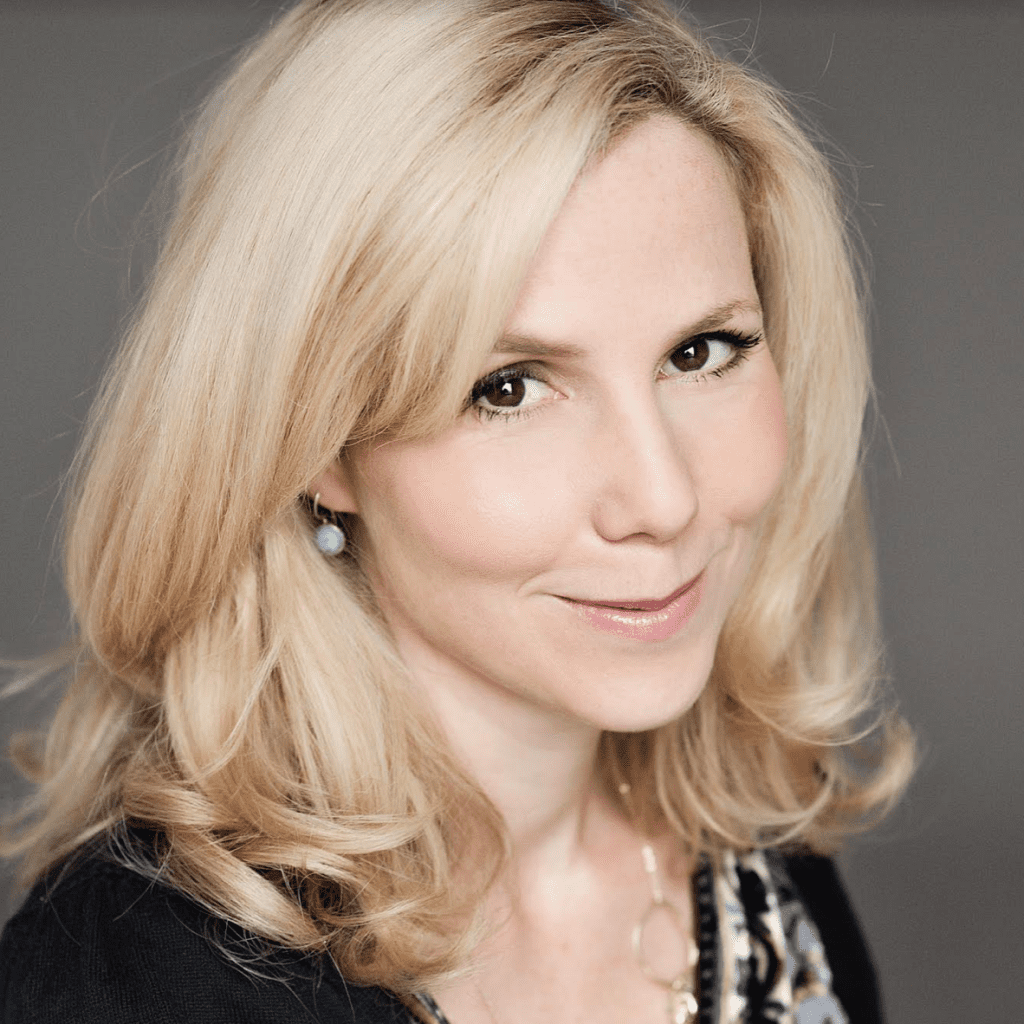