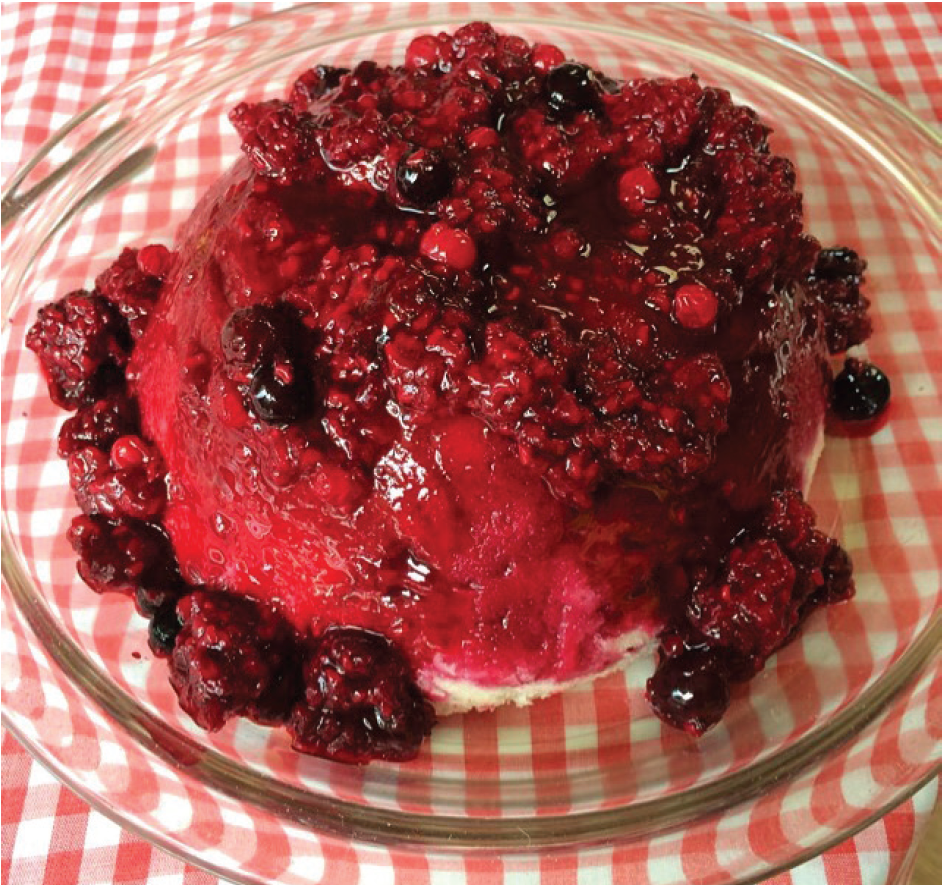 We may not always appreciate our variable UK climate, but its sun-and-showers spring weather means we grow soft fruit with great success. And while it’s easy to reach for ready-prepared mango or pineapple in the supermarket, who can resist a punnet of local, sun-warmed strawberries in June or a handful of ripe berries plucked from our hedgerows in late summer?

My uncle George was a great believer in eating as well as buying British. This loyalty could backfire when purchasing cars and anything electrical, but served him well with fruit and veg. Not that he often bought them as he was a passionate gardener. Along with beds of carrots, leeks and potatoes he always had room for blackcurrant, redcurrant and gooseberry bushes, which he tended with loving care. Luckily my aunt was a fantastic cook and made beautiful pies, fools and mousses with them.

One of my own earliest memories is of being sent into my parents’ fruit cages, armed with a bowl to pile high with home-grown raspberries, many of which I happily sampled along the way. Even our dog used to slink in on the pretence of chasing out unwelcome blackbirds, but in reality to help herself to the succulent fruit.

In the UK we see ourselves as a nation of gardeners and we’ve grown our own fruit and veg throughout history – so much so that having a garden, or access to an allotment, feels part of our DNA. Allotments date back at least to Anglo-Saxon times, but came into their own in the Industrial Revolution. Victorians believed allotments kept the poor away from the evils of drink as well as providing wholesome food for a workforce housed in high-rise tenements without room for growing plants.

During the First World War Germany’s blockade caused national food shortages that increased the demand for green growing space. Railway companies often provided parcels of land to their workers, which is why you often see allotments by railway lines today.

In the Second World War even public parks were pressed into use for food production. The famous “Dig for Victory” campaign exhorted the public to produce their own food, partly in order to save shipping for much-needed war materials.

After the war there was a slump in home-grown produce as our sugar-deprived nation was more excited by white sliced bread and Angel Delight. This lasted until the 1970s, when resistance to “the rat race” of commercialism saw an upsurge of interest in self-sufficiency, epitomised by the TV series The Good Life.

Latterly, concerns about chemical contamination, pollution and the genetic modification of foodstuffs has led to another upsurge in home-grown foods, a trend boosted by the gourmet desire for ultimate freshness in fruit and vegetables. In the meantime, lockdown encouraged even city dwellers to try sowing edibles in their window boxes and planters.

The results are always worth it. Berries are delicious eaten raw, and nothing is more evocative of lazy midsummer days than bowls piled high with plump black and red fruits. It’s a perfect dessert for lazy cooks – just remember to inspect the fruit thoroughly before serving.

Long ago, after a happy afternoon spent berry-picking in the English sunshine with my French pen pal Armel, we sat down with my family to enjoy the fruits of our labour with lashings of sugar and cream. Armel stared in horror as a small green caterpillar emerged from her dish, though luckily her English wasn’t good enough to understand my father’s robust injunction that this intruder was “only extra protein!”

And so to a recipe for summer pudding. According to British Food, A History it was once known as a “hydropathic pudding” after health spas introduced it as a low calorie alternative to the nation’s usual stodgy suet affairs. This version is more luxurious and enticing.

1. Prepare fruit, quartering strawberries. Wash and place all (except strawberries) in a large pan with sugar and 3 tbsp water. Gently heat for 3 mins until juice starts to seep out. Add strawberries and cook for 2 mins more. Drain through a sieve over a large bowl. Taste juice and add sugar if needed.

2. Line a 1.2l fluted brioche tin or pudding basin with a double layer of cling film, leaving a large overlap for closing over the top later. Slice loaf into 1cm-thick slices, using the halved crusts to fit the base of the tin first.

3. Trim the remaining slices into rectangles to line the sides. Patch any gaps left at the end, but save enough for the base. Tip the fruit into the lined tin. Finish with a base layer of brioche, then pour over a couple of spoonfuls of saved liquid. Wrap the cling film over the top.

4. Place a small plate over the cling film to fit snugly on top of the basin and weigh it down with 2 x 400g tinned tomatoes. Chill in the fridge overnight.

5. To serve, peel away the cling film, place a serving plate on top and carefully flip over, then remove the basin. Spoon some reserved sauce over the pudding and decorate with a few extra berries. Serve in slices with clotted cream. 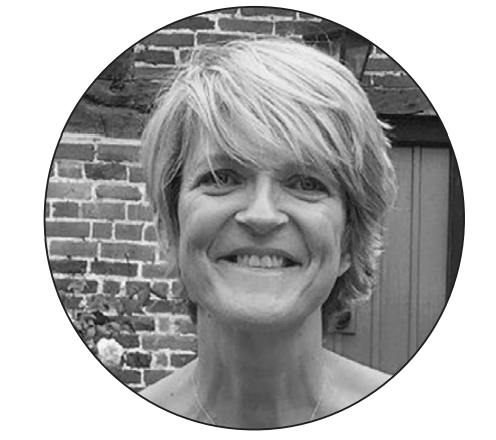 Lydia Brownlow was a cookery editor at Good Housekeeping magazine and a contributor to The Daily Beast. Latterly she has been inspiring children to cook. More info at lydiabrownlow.com 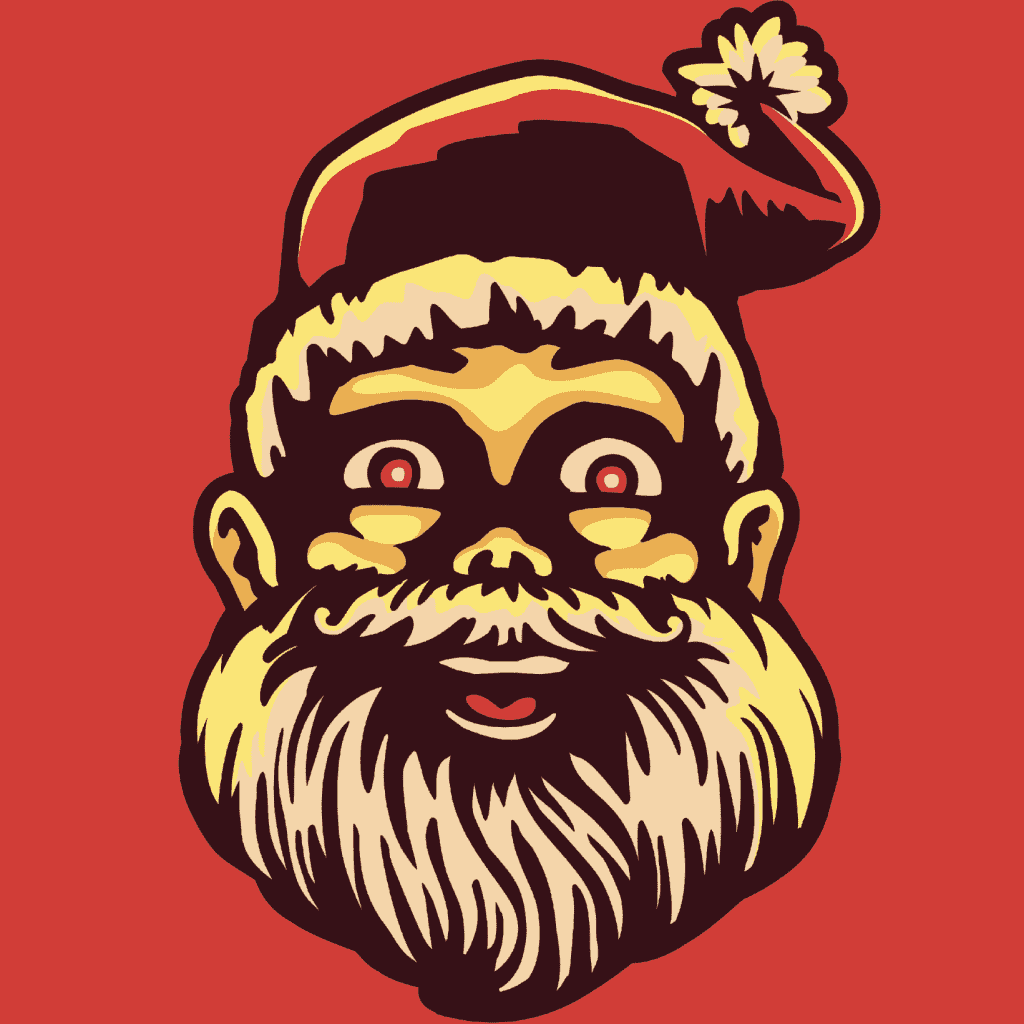 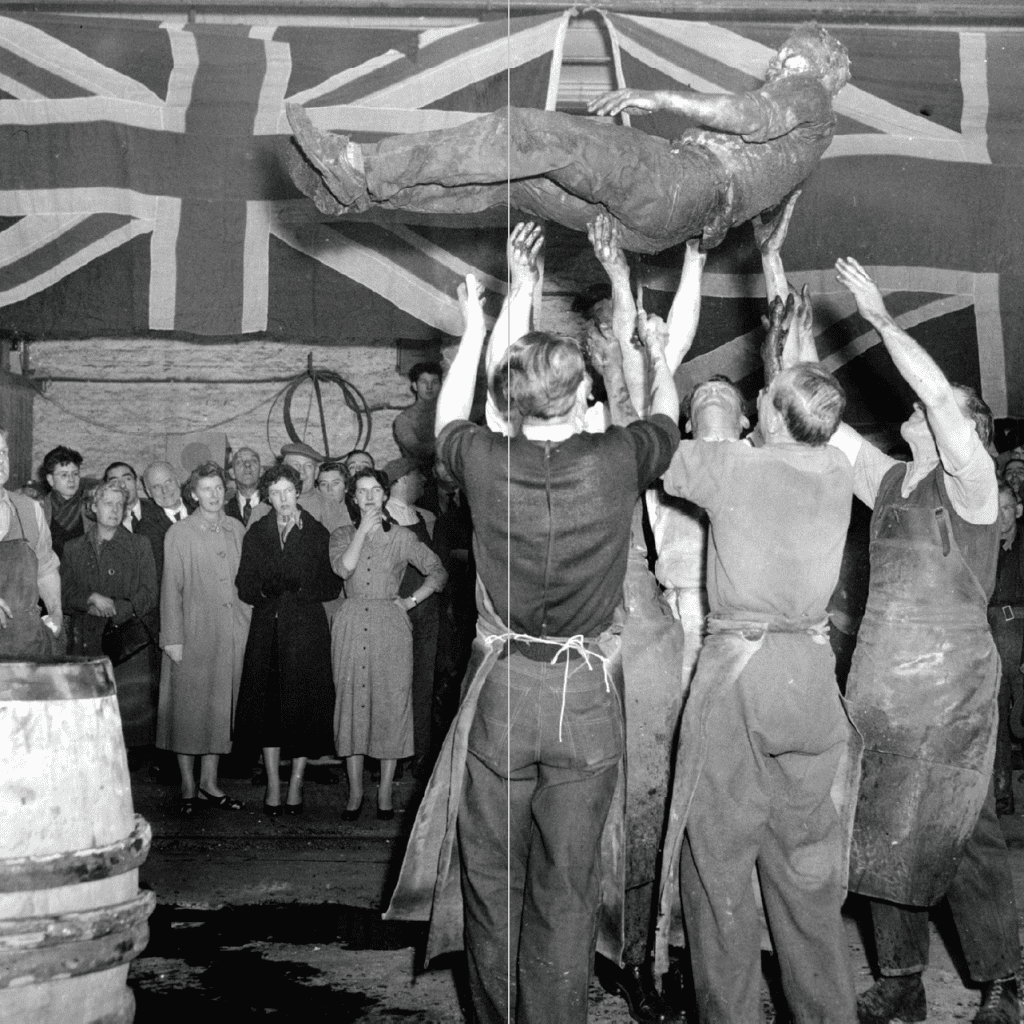 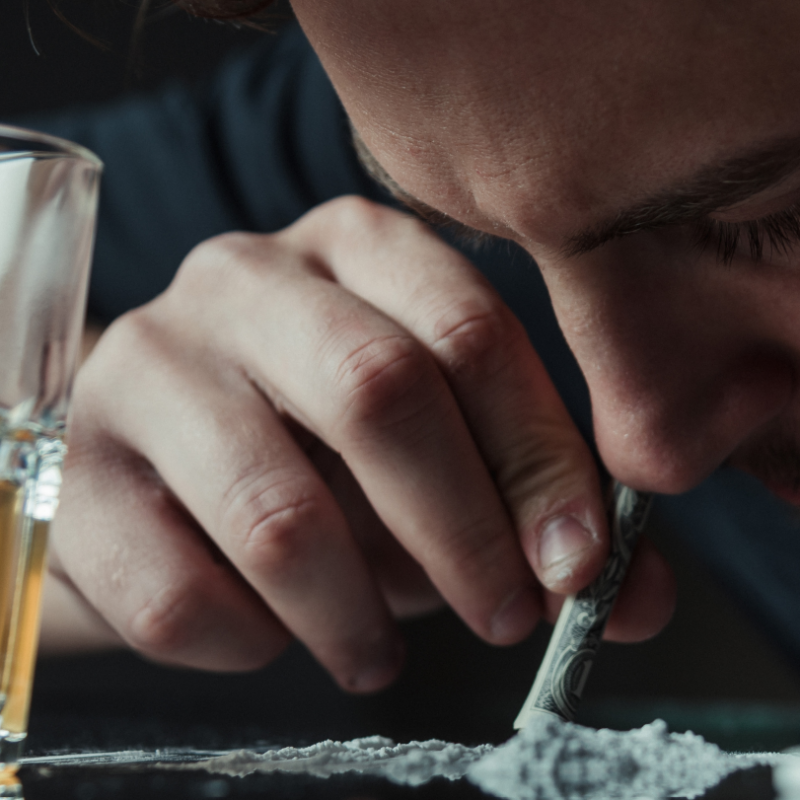