A time for reflection 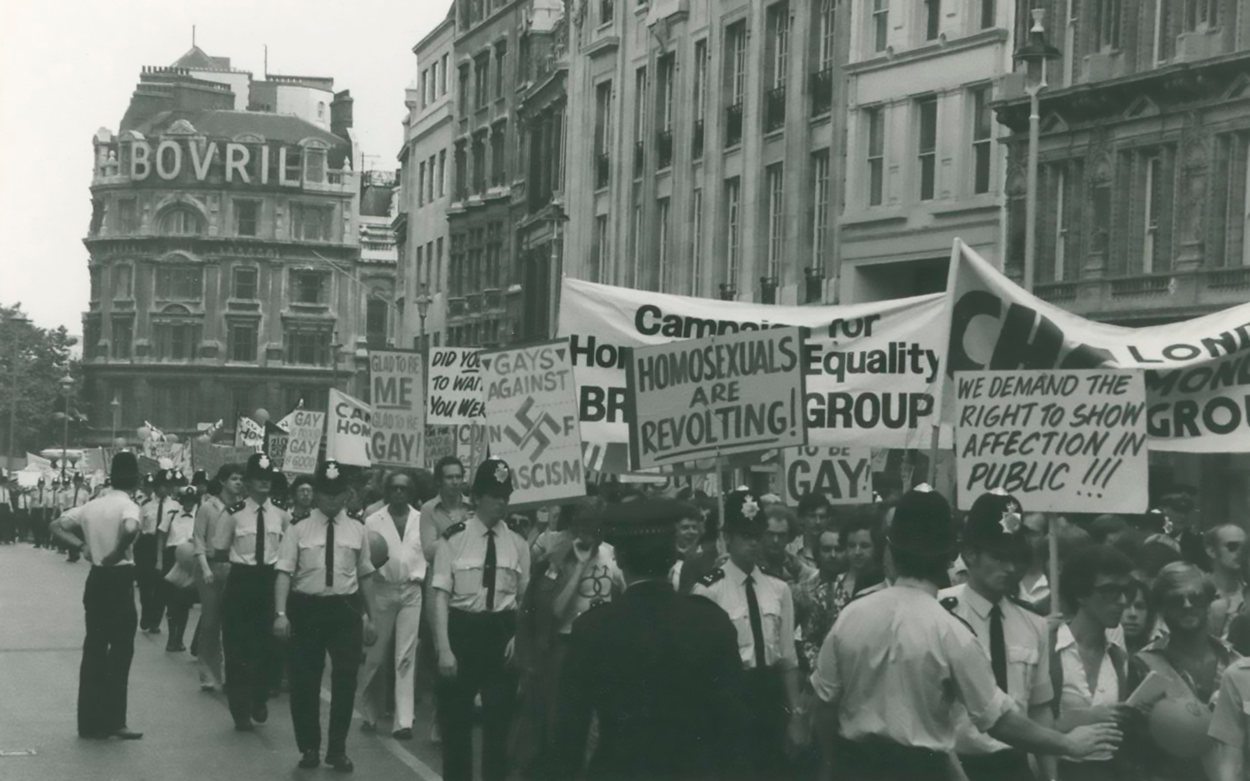 “I was so nervous, I wasn’t sure how he’d react when I asked for a selfie, but he was so friendly!” my friend’s thirteen-year-old daughter Emily told me with glee as she showed me a phone pic of her with Kit Connor, one of the stars of the hit LGBT series Heartstopper.

As she described her encounter with the actor at a bus stop, I felt moved by the bigger picture: that as a teenager in 2022, you can be a fan of a love story between two people without caring about their gender, giving them a label or differentiating their coming-of-age tale from any other. At no point did she say “gay” or “two guys”. It was just a story – based on an Alice Osman webcomic with over 51 million views to date – that she loved and had been following online since well before its Netflix incarnation. The detail she was interested in was how true to the comic the TV version was.

This would have been unimaginable in 1980, when I was her age. The most we got then was a bare minimum of sex education in school. I say “education” – it was more like a cringe-laden footnote, a painful, single hour of awkwardness in biology class, focusing on reproduction and its corresponding medical diagrams. There was nothing about relationships, let alone non-heteronormative ones. The latter were usually the subject of derision and mockery during lunch break. Had such comics existed back then, any teenager found reading them would have been shunned by their peer group, to say nothing of how their parents or teachers might have reacted. 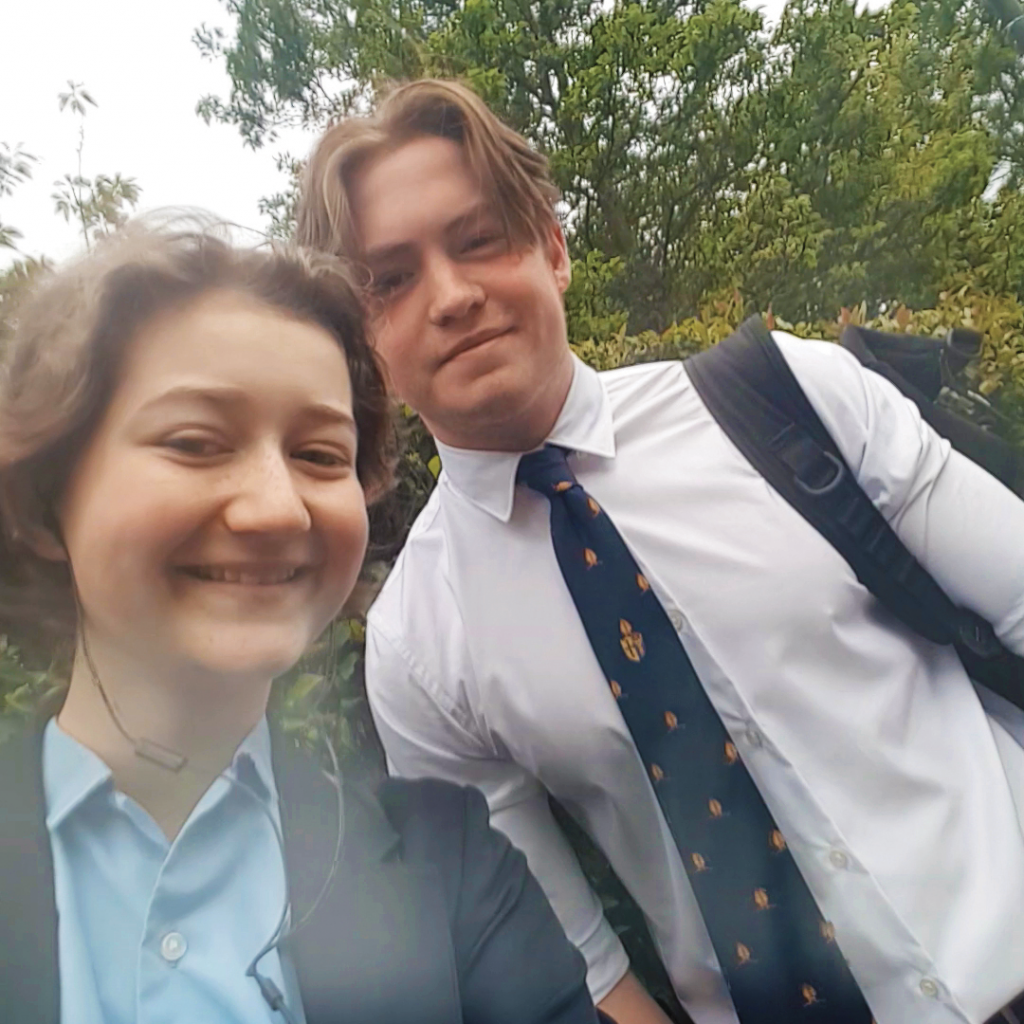 Those who took part in the first UK Gay Pride march of 1972 might enjoy this Heartstopper anecdote. They too could see it as a small yet significant reflection of how much progress has been made, at least in popular culture and mass consciousness.

However, they’d be less heartened by broader events: the number of parents protesting against mandatory LGBTQ+ inclusive lessons in schools since 2019; the ever-growing rise in police-recorded homophobic attacks in the UK; and the exclusion of trans people in the Government’s recent ban on conversion therapy. The equality battle is far from having been won. That Jake Daniels, seventeen, is the first male UK footballer to come out as gay since 1992 is a case in point.

It’s not uncommon to hear non-members of the LGBTQ+ community, saying things like “they can get married now, what’s the problem?” Well, a hard-won change in marriage law doesn’t reflect full societal acceptance. A survey of 100,000+ people conducted by the Government in 2017 revealed that two-thirds of LGBT people are afraid of holding hands in public because they fear a negative reaction.

In the greater public discourse, the following positions are at times baffling: glib questions such as “why isn’t there a Straight Pride?”; the number of times people posted “ALL lives matter!” on social media during the BLM protests; and the misogyny that is flung at members of women’s equality movements.

While these causes differ, in recent years they’ve each been met with rising opposition from small but highly vocal elements of society. Perhaps it’s inevitable that activists have to suffer the very ignorance they’re trying to combat, and only through protest can they make this antagonism and prejudice visible to the world. 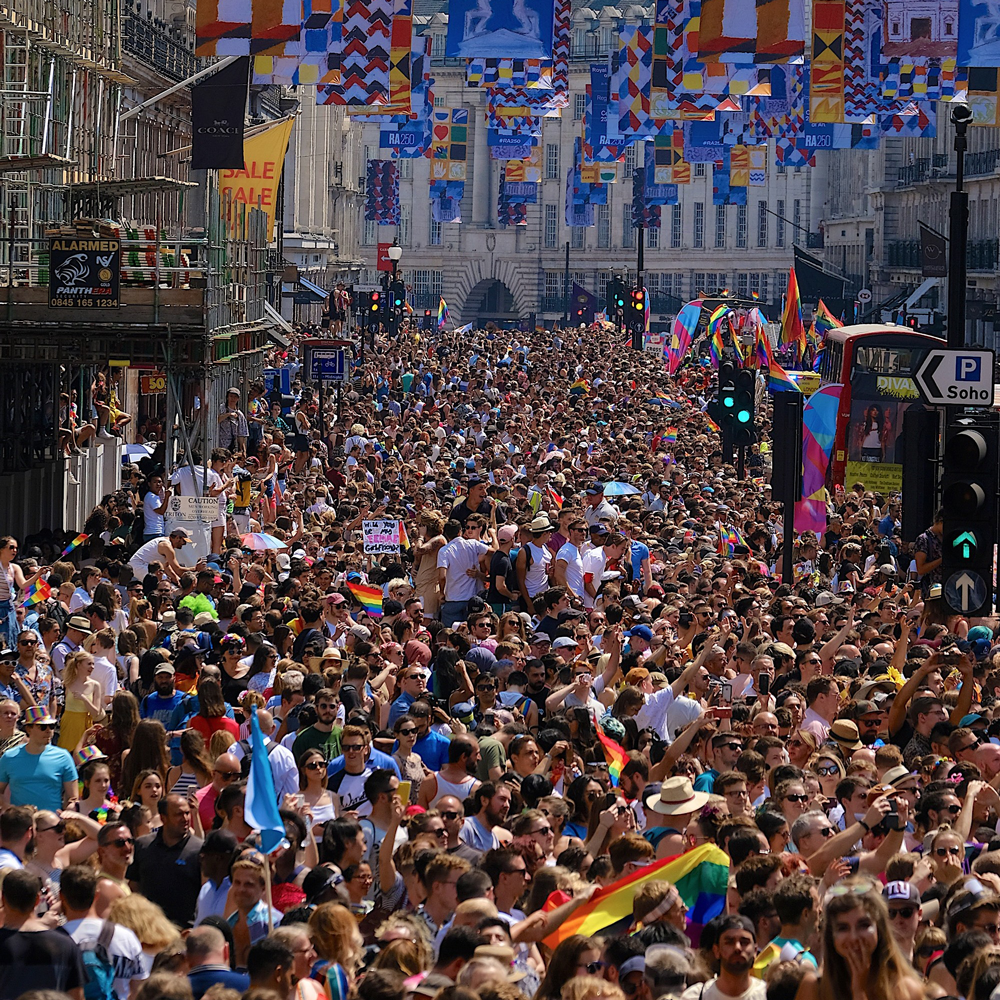 While it is generally accepted that Gay Pride has become more of a party than a political protest, in essence it still says: “we’re queer, we’re here and we’re not going anywhere.” It’s seemingly easier to get people on side when you’re having fun than when you’re demanding equal human rights.

Maybe not all minds can be changed, but more hearts could certainly be won.

Nelson Mandela famously said: “The youth of today are the leaders of tomorrow.” If stories like Heartstopper can inspire young people to create a more tolerant world, where people are as accepting as Emily and as courageous as Jake, there will be plenty to be proud of and celebrate.

Season 1 of “Heartstopper” is available on Netflix. For the webcomic, visit: heartstoppercomic.tumblr.com 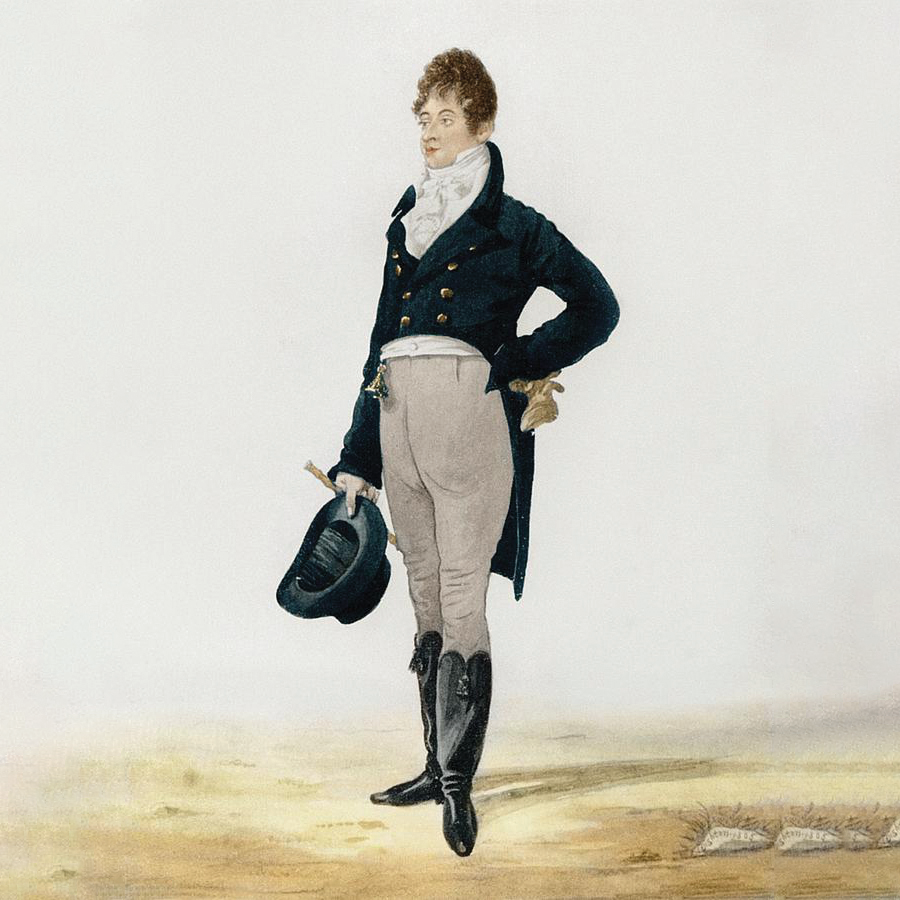 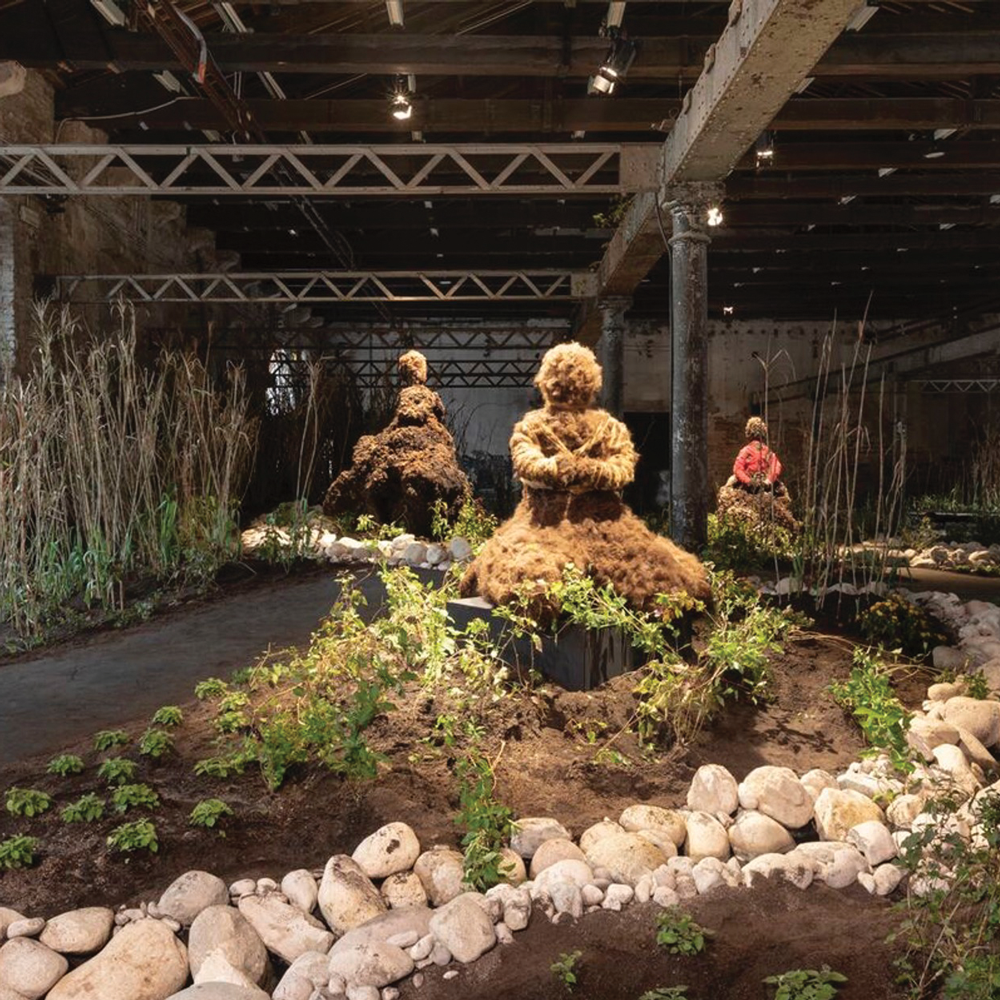 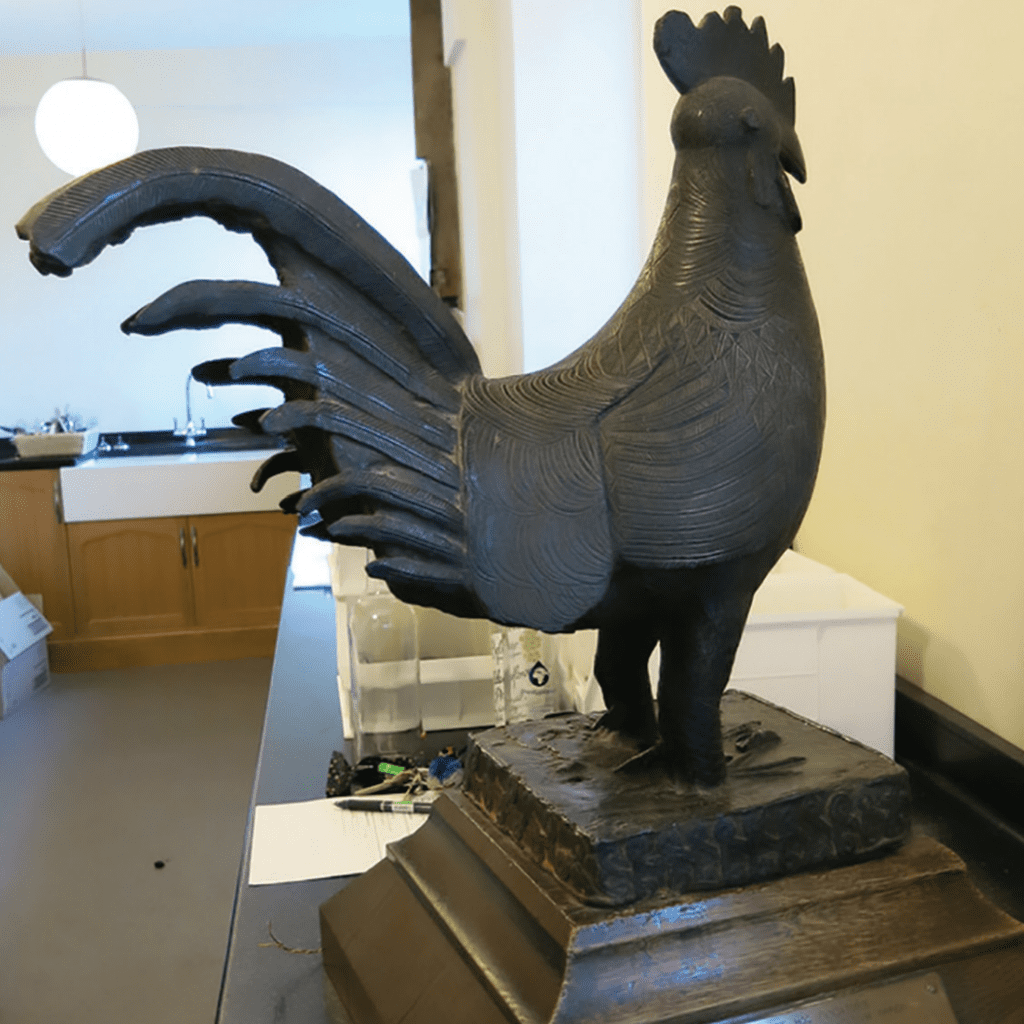 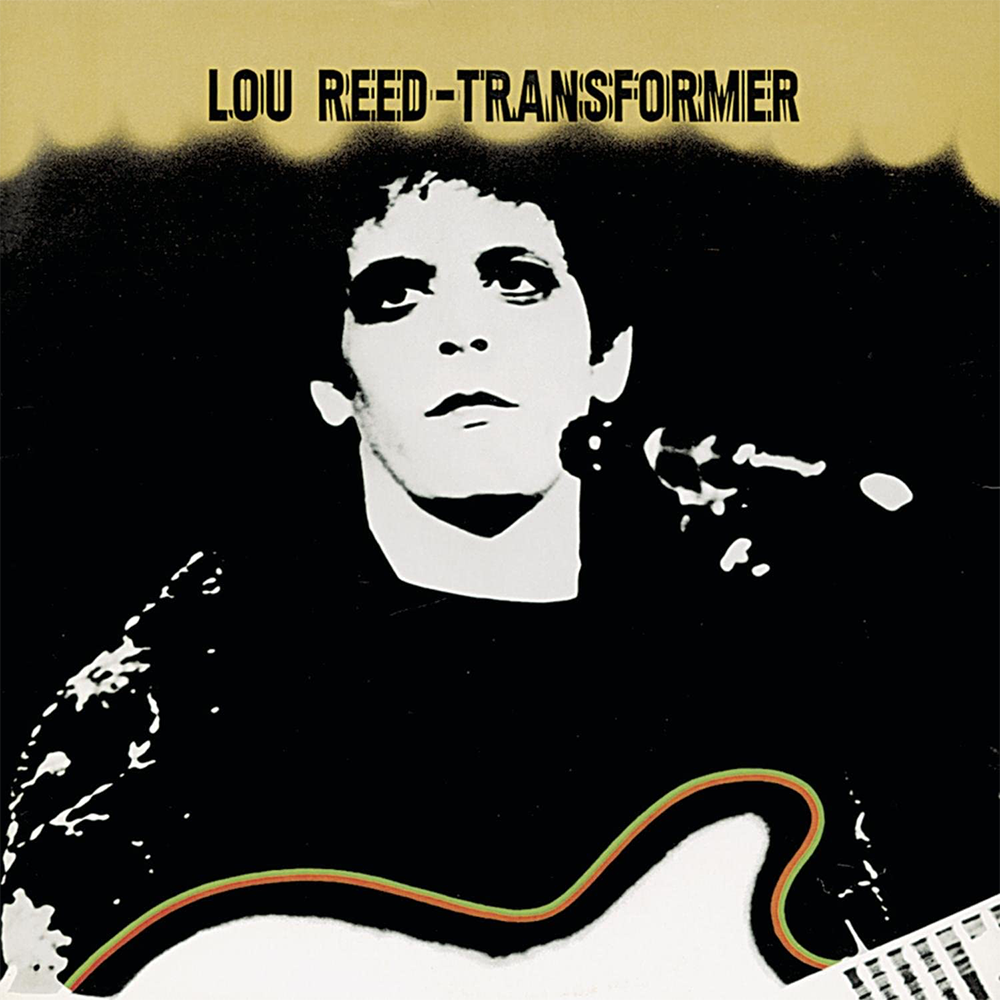 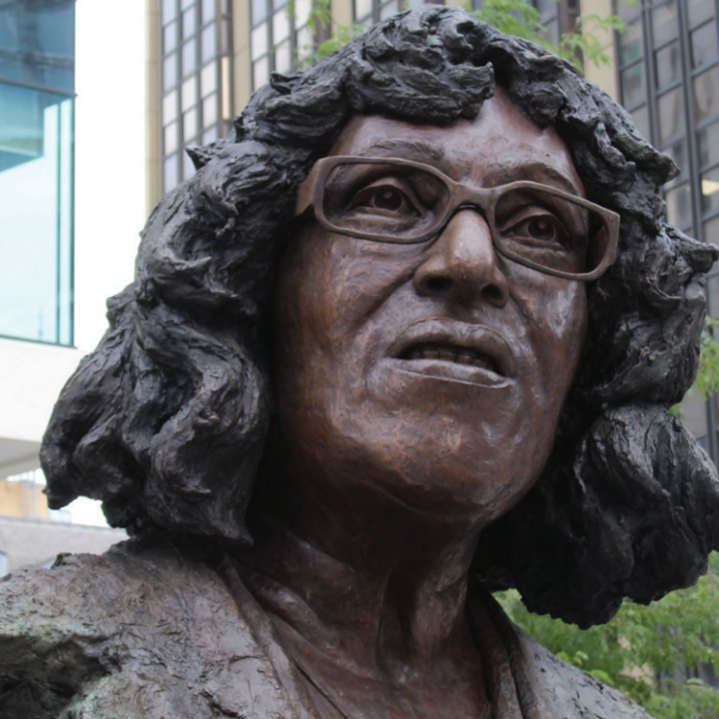 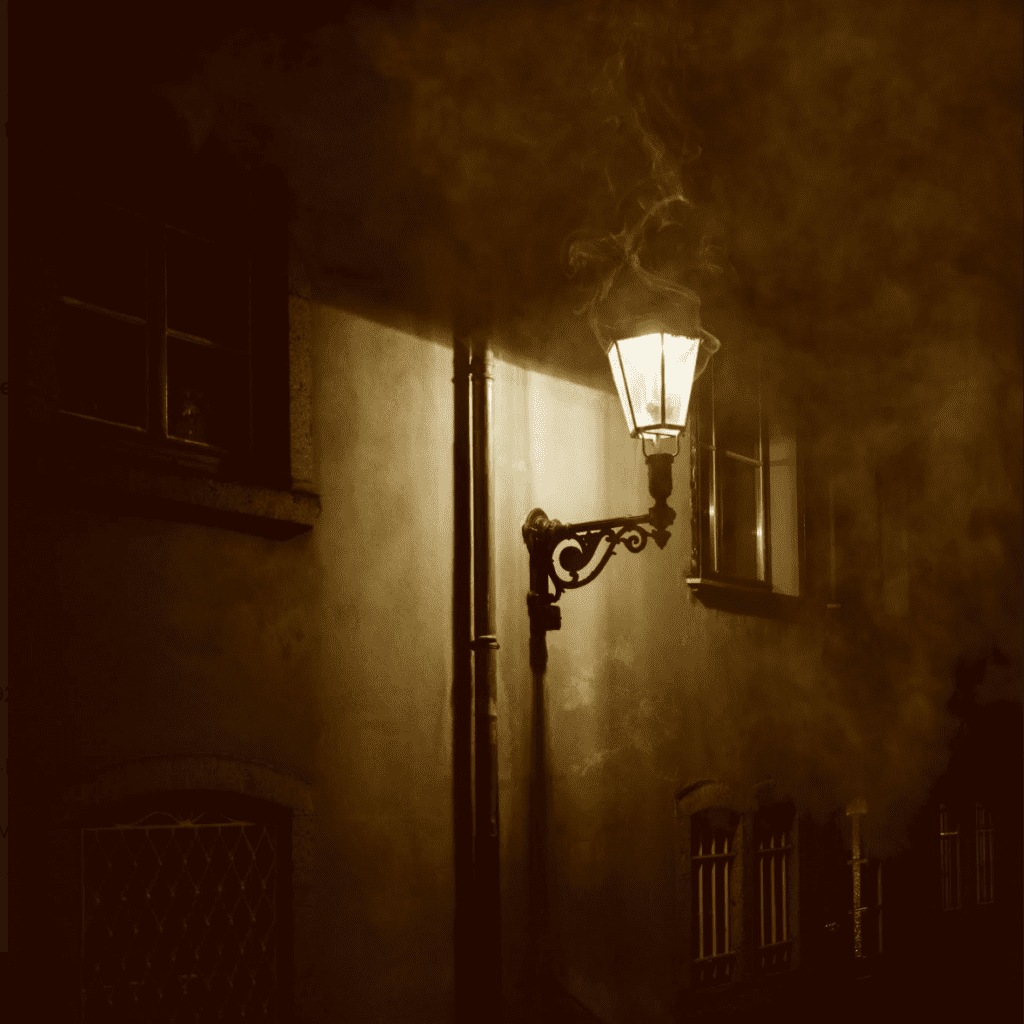