What do we believe in? 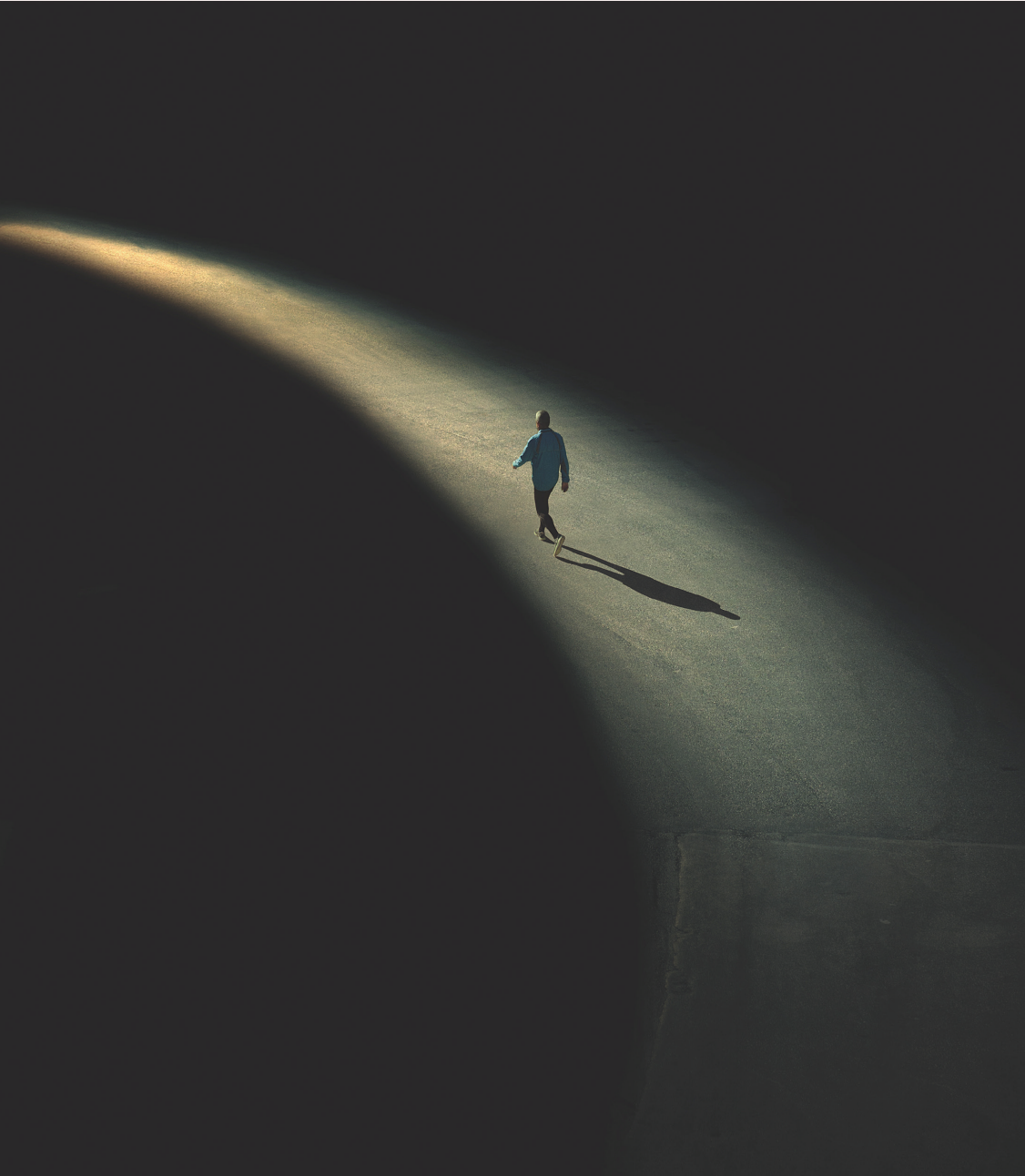 In the beginning…? But which beginning? And whose beginning? And was there even a beginning anyway? Fundamental questions that philosophers and theologians have considered and debated for centuries. So in the end the answers, whichever the religion and whichever the God, come down to individual belief – one does or one doesn’t. In an increasingly multicultural society, some religions have more “believers” than others, but leaving aside the particular denomination of church – Church of England, Catholic, Baptist, Methodist and many others – Christianity remains the predominant religion of the UK. Church attendance has, overall, been on the decline for many years even though we continue to love and celebrate widely the Christian celebrations of Christmas and Easter. They’re public holidays for a start, and at Christmas there’s the turkey (although maybe not this year), and the tree, the decorations, the cards, the Strictly Christmas special, and most of all, the presents. Sometimes there’s even snow and there’s nothing quite like a white Christmas as long as it doesn’t hang around for too long. Then at Easter there are all those lovely Easter Eggs and sweet, cuddly, Easter bunnies. Come to think of it, why are rabbits particularly associated with Easter? Oh yes, that’s a pagan tradition. There are still nativity plays at many primary schools, and religiously-themed cards at both Christmas and Easter, although fewer and fewer, but somehow for many of us the religious side of the festivals are either forgotten or fail to get much of a look in.

Our survey on this issue has revealed mixed and sometimes contradictory opinions. While 26% of us believe in the existence of God(s), almost as many, 23%, believe in a higher spiritual power rather than in any God(s) – now that’s a whole new topic for discussion and debate. However, a larger number than both of those, 38%, does not believe in the existence of any God or higher spiritual power. And while that aforementioned 26% believe in a God, in our second question a larger number, 33%, consider themselves as Christian. Initially this appears to make little sense, but it may be that some of that 33% live a life driven by Christian values, whilst at the same time believing in a “higher spiritual power”. A majority though, 58%, do not consider themselves part of any religion, while 6% said they belong to a non-Christian religion. Given that many bloody wars, past and present, have been waged in the name of religion, at the cost of millions of lives, it is probably unsurprising that our question on whether or not religion is a force for good or evil received an overwhelmingly negative response. A mere 19% of those surveyed said they believe religions overall have a positive influence on the world, while slightly more, 20%, preferred not to say or didn’t know. But by far the highest number, 61%, believe religion overall has a negative influence on the world. 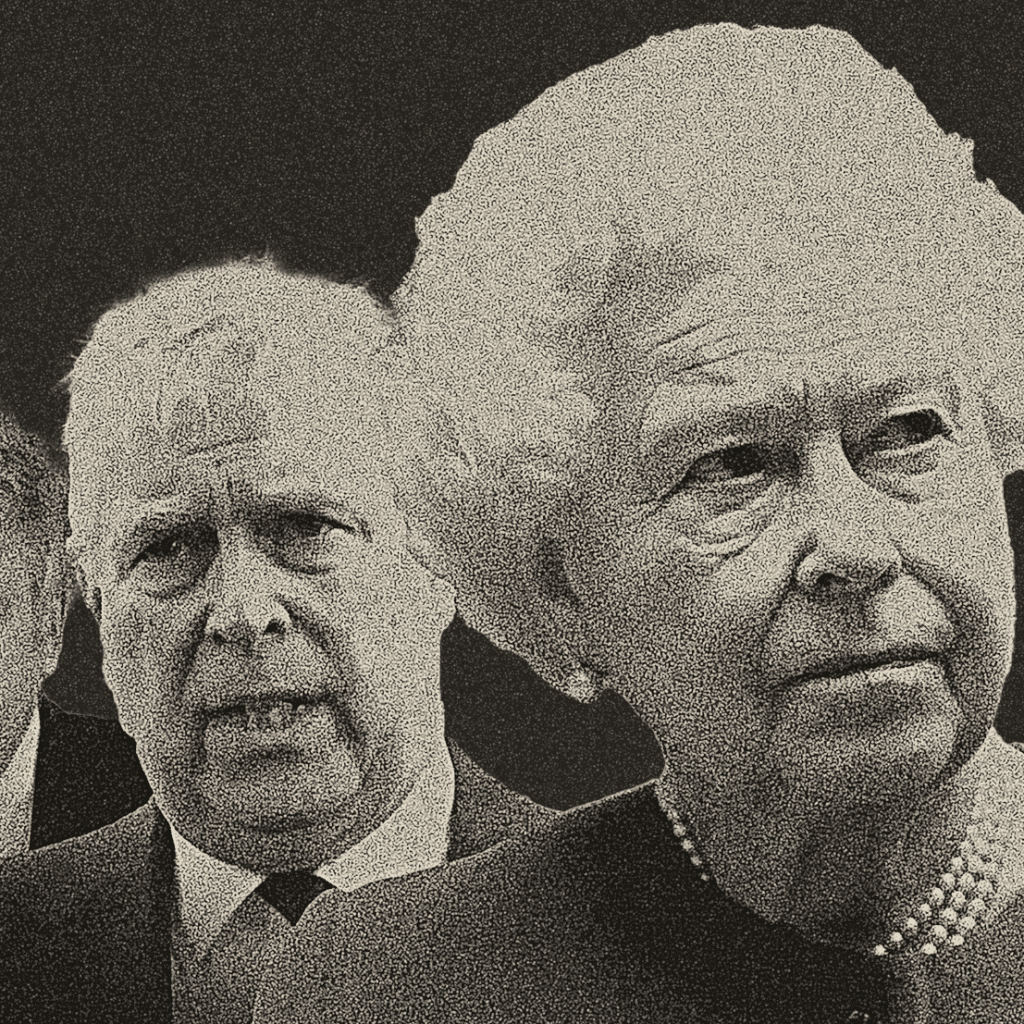 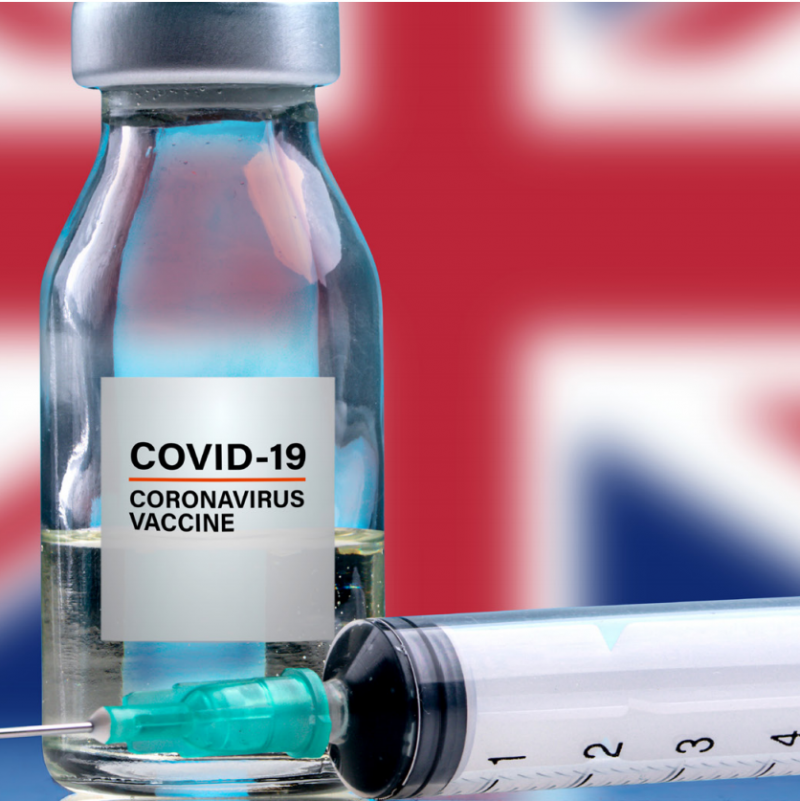 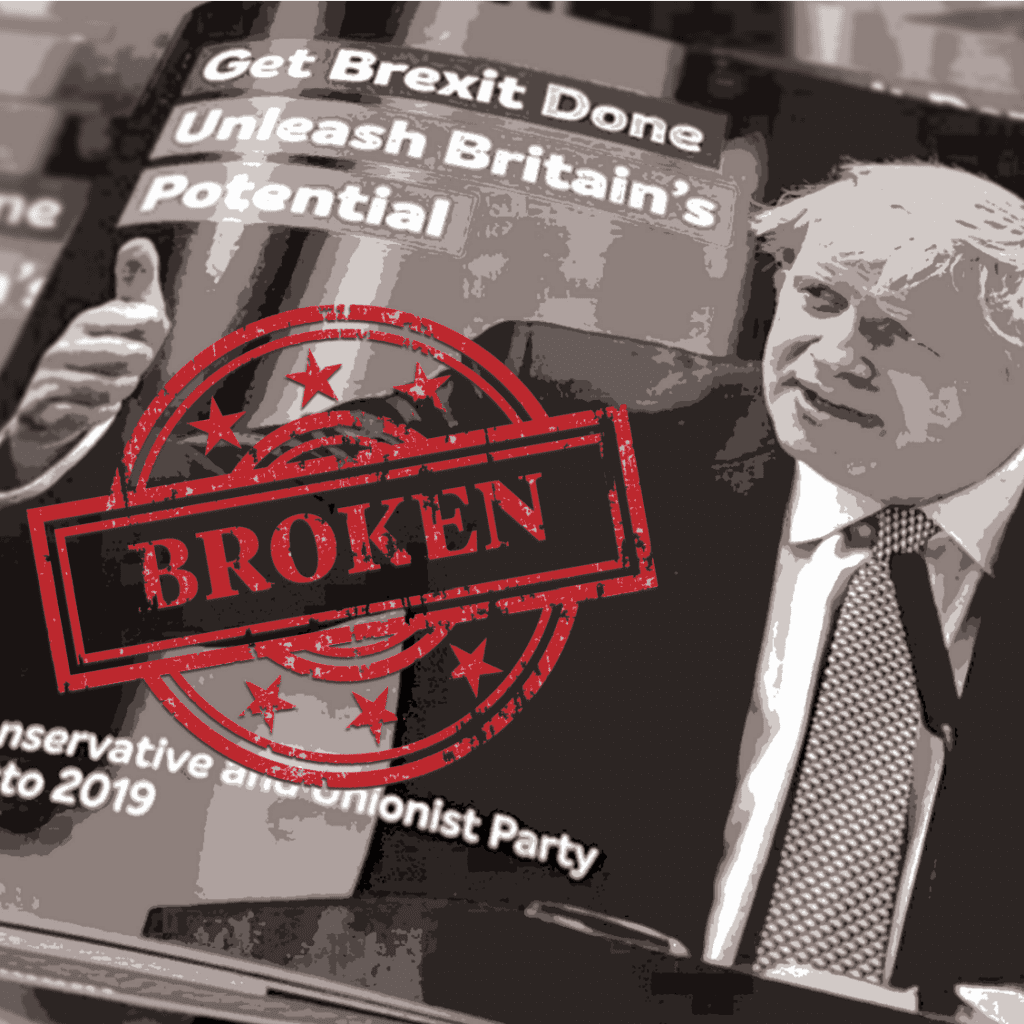 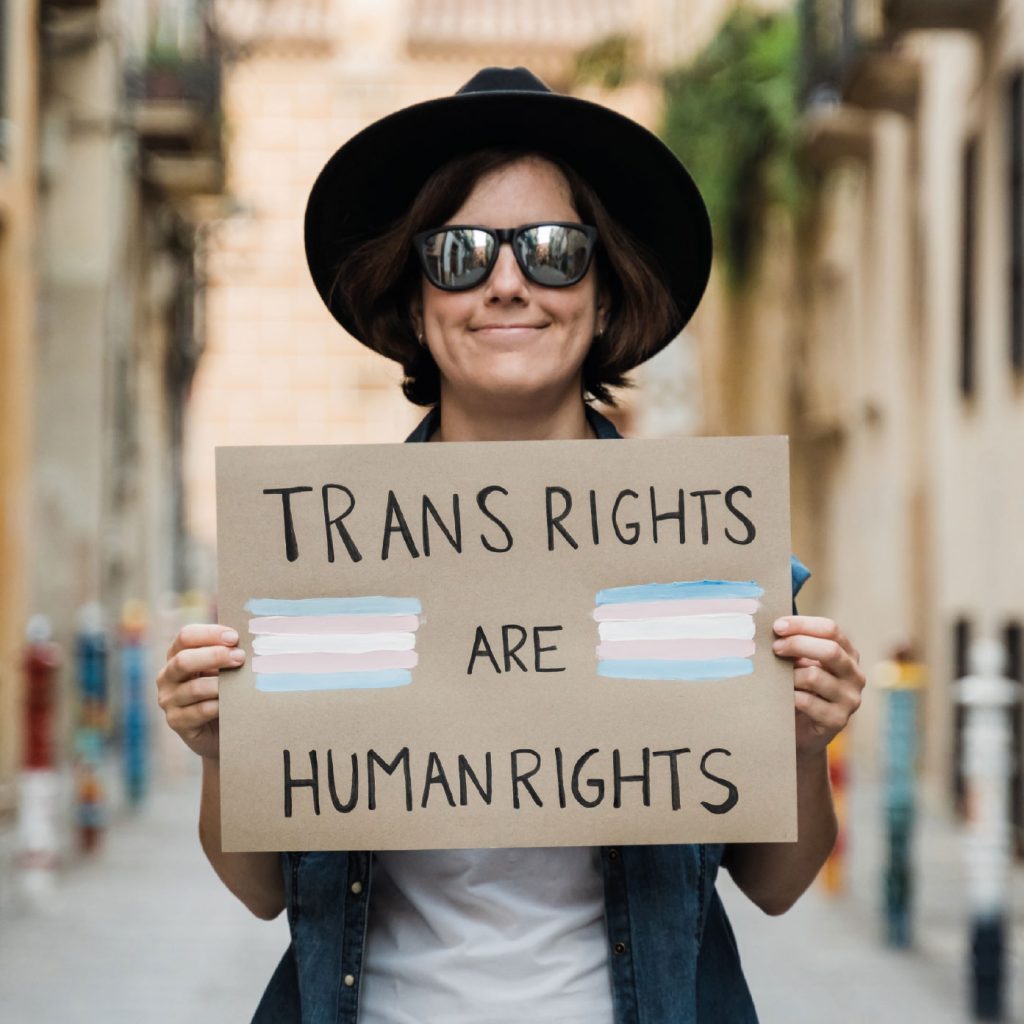