It has become the elephant in the room, in a room full of elephants. With the Covid-19 horror surging again and the Brexit deal or no deal farrago continuing, the looming spectre of mass unemployment, potentially at a level higher than at any time since the Great Depression, is for some, too terrible to contemplate.

But it is there, lurking and ready to swing like a wrecking-ball through Britain’s struggling economy and bring winter misery to families up and down the land.

Credit ratings agency, Moody’s, has downgraded Britain’s credit status by one notch, from Aa2 to Aa3, blaming a decline in economic strength in the wake of the Coronavirus pandemic and continued Brexit uncertainty. This, despite repeated government assurances that the economy will flourish whether or not a trade deal is secured before the transition period ends in little more than a month.

The credit agency is highly critical of the government’s negotiation strategy to date and pessimistic about the immediate future, stating, “Even if there is a trade deal between the UK and EU by the end of 2020, it will likely be narrow in scope, and therefore will, in Moody’s view, continue to put downward pressure on private economic growth.”

The Government’s furlough scheme managed to minimise job losses, but with that coming to an end for most companies, few believe measures to replace it will be sufficient, thereby putting at risk numerous businesses and entire employment sectors already on a knife-edge.

With mass closures, the effect on jobs will be devastating and many thousands of recent school and college leavers are yet to find work and most already wondering if they ever will.

New government legislation, ensuring HMRC becomes a “preferred creditor” when a business goes bust, comes into force in December. This means the government receives outstanding tax due before other creditors, which in turn may well mean that companies also owed money lose out, putting further pressure on those also struggling to survive.

With all this, the prospect of millions claiming unemployment benefit next year is all too real. Whether or not that benefit will be enough to meet their needs in a changed United Kingdom, remains open to debate.

Like leading credit agencies, like various economic forecasters, the majority of us agree that business support measures introduced by the Government in response to the Covid-19 crisis are not up to the mark, with 74% of those surveyed believing that the Government’s response is either “very unlikely” or “unlikely” to be sufficient to stave off mass unemployment by early next year. Only a paltry 10% believe government measures are “very likely” or “likely” to protect the economy and jobs.

As for the new law ruling that when a company goes bust the Government gets outstanding tax due before other creditors receive what they’re owed – more of us disagree with this than agree, with 45% against it and 29% for. Many clearly think that struggling companies, big and small, should be given every possible chance of survival.

We also asked whether, with so many potentially losing their jobs as a result of the Coronavirus crisis, unemployment benefits are high enough. More of us (39%) believe they are “too low” than “too high” (18%), with 24% thinking they are “just right.” Millions hope already they do not have to discover the answer to this question for themselves. 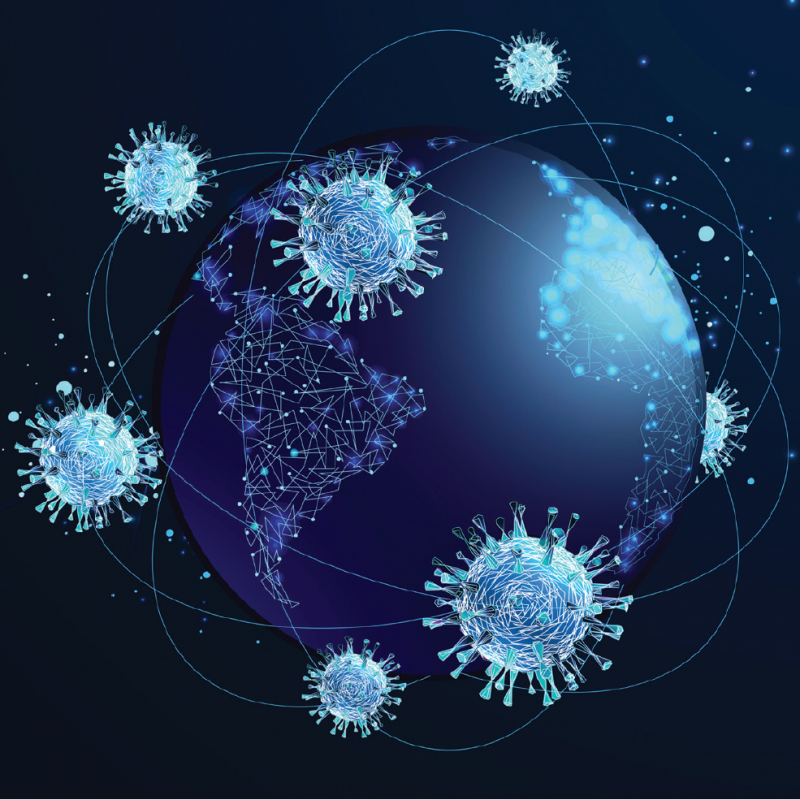 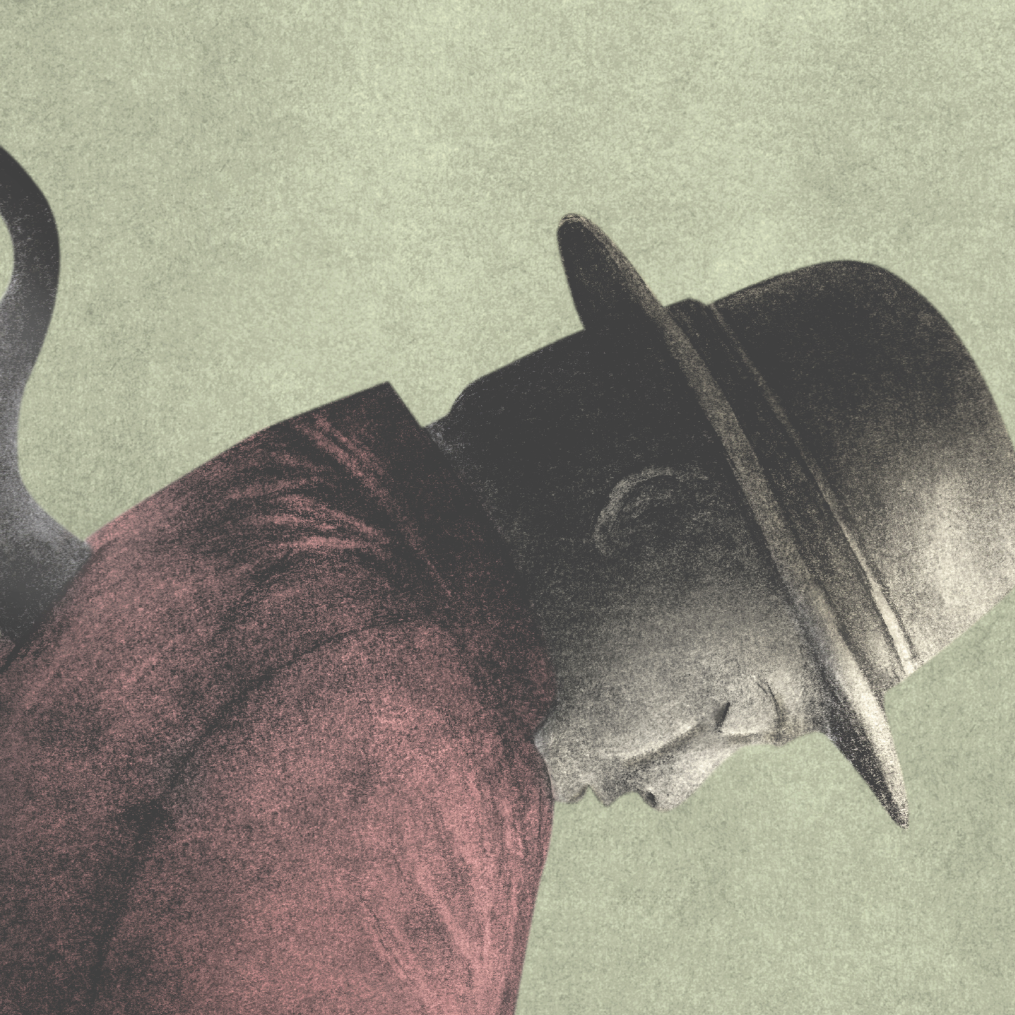 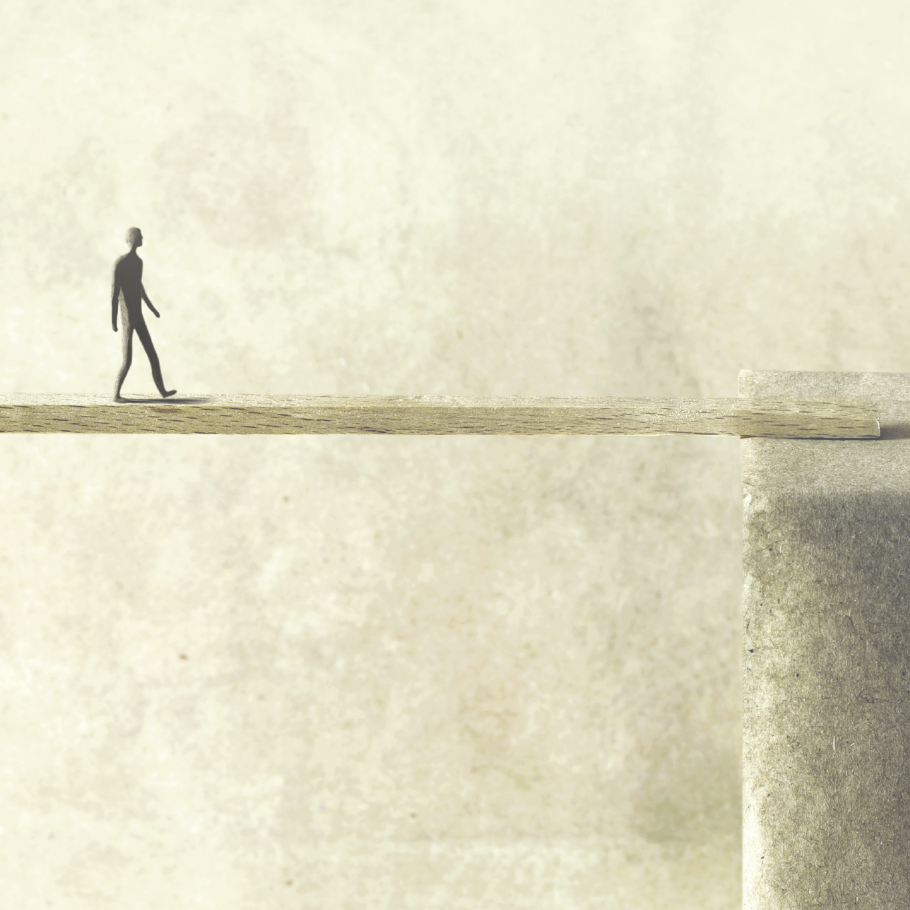 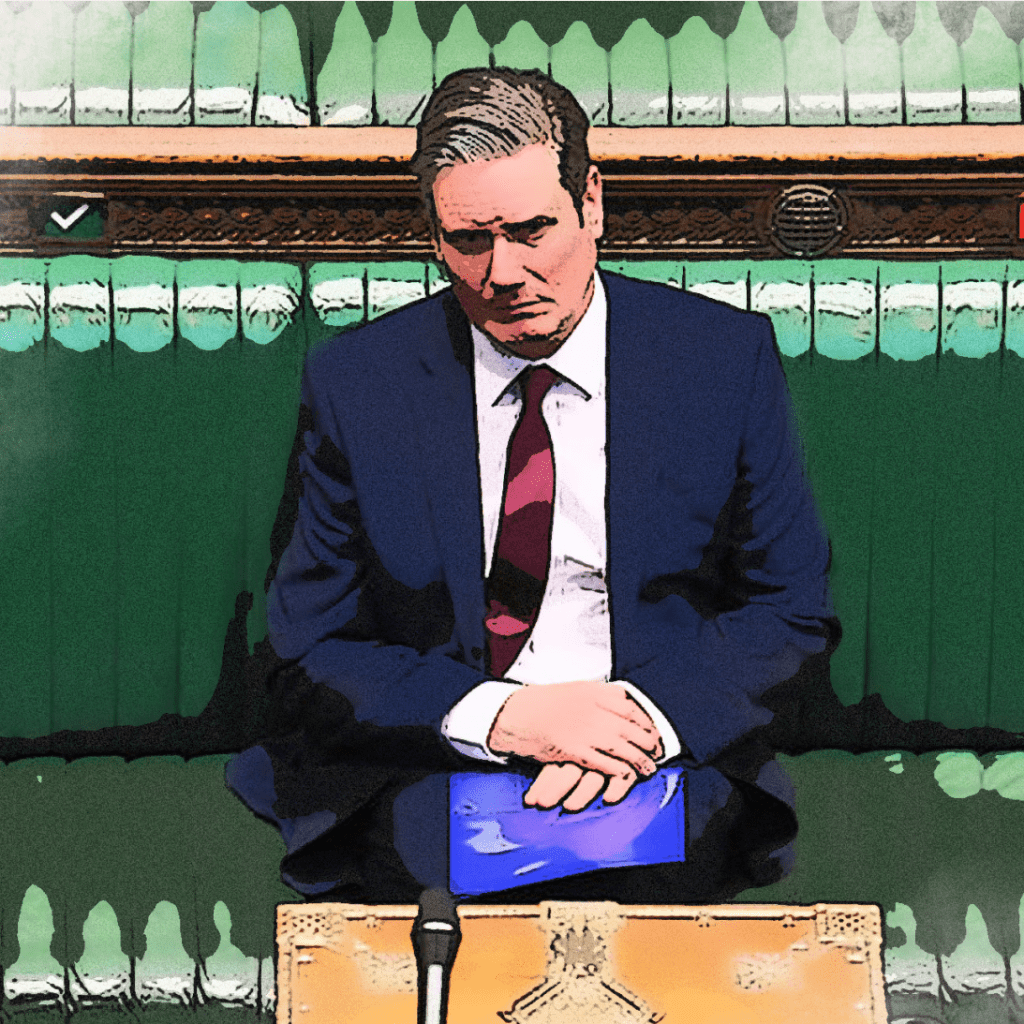