Public disagree with ban on breastfeeding in the Commons 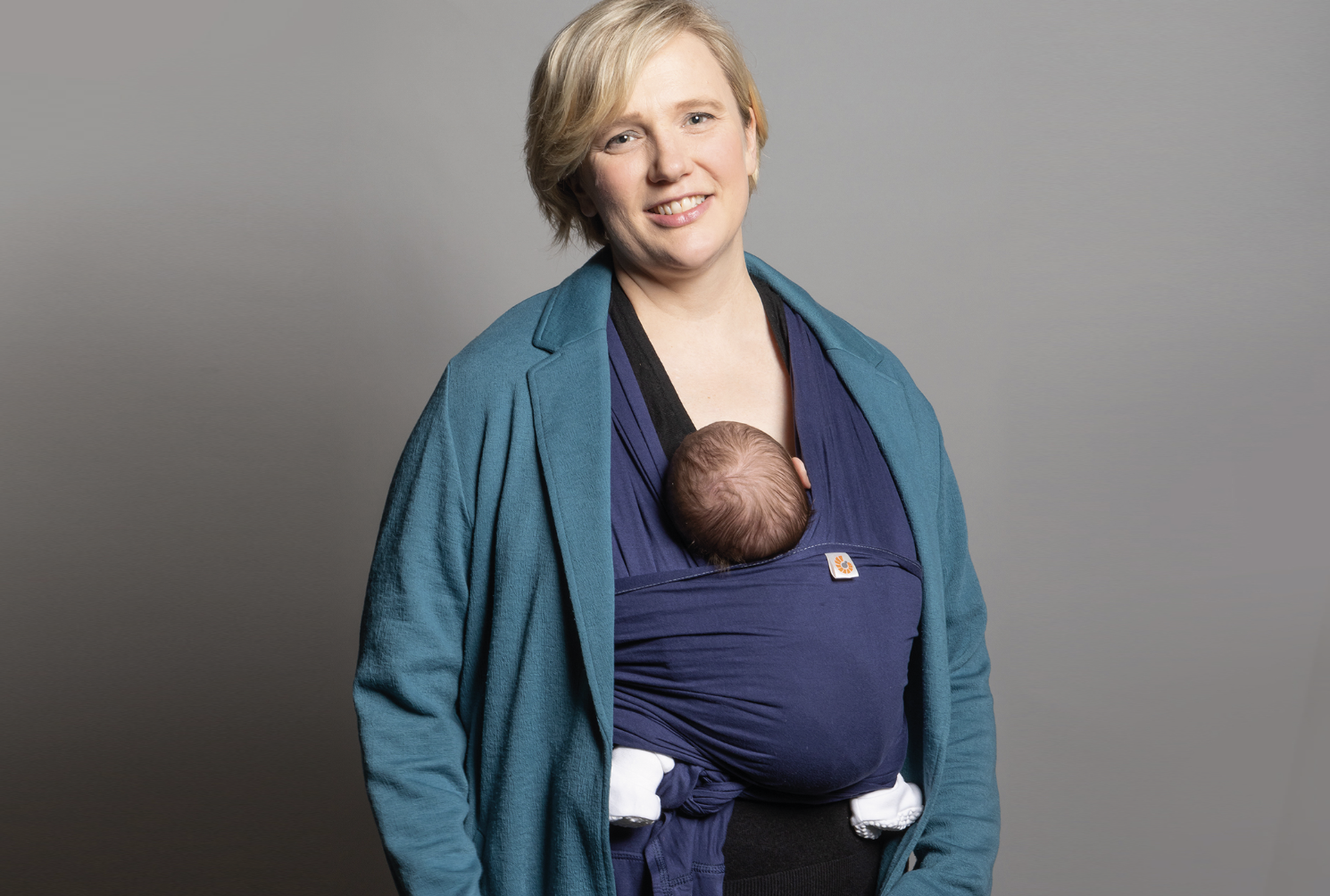 In the supposed season of goodwill to all, many in the UK continue to anticipate and celebrate the arrival of a baby – but for some, it seems, not in the “mother of all parliaments.” Labour MP Stella Creasy was ticked off by Parliamentary authorities and told she cannot take her three-month-old son into the Commons after taking the child to a debate in the adjoining Westminster Hall. Ms Creasy had previously appeared in the Commons with her son – who she is breastfeeding – and before him, her daughter, without prompting comment. But the Westminster Hall appearance led to an email from the private secretary of the Ways and Means committee, Dame Eleanor Laing, stating that this was not in line with recently published rules on “behaviour and courtesies”. The rulebook, issued by the Speaker and Deputy Speaker, applies to the chambers of the House of Commons and Westminster Hall and was updated in September. After receiving the email Ms Creasy wrote on Twitter, “Mothers in the mother of all parliaments are not to be seen or heard it seems…” Another Labour MP, Alex Davies-Jones, said Speaker Sir Lindsay Hoyle had assured her that if she needed to breastfeed her child in the chamber she could do so, while Lib Dem MP, Munira Wilson tweeted her support saying, “Unbelievable. Hello. We’re in 2021, not 1821.”

Sir Lindsay subsequently stated that it was “extremely important” that parents were able to fully participate in parliamentary work and ordered a review to be carried out by Parliament’s Procedure Committee. The committee’s recommendations will be “ultimately for the House to take a view on,” he added. Ms Creasy welcomed news of the review after gaining the support of several MPs, with Deputy Prime Minister Dominic Raab saying he has “a lot of sympathy” for the member for Walthamstow. A Downing Street spokesperson said the Prime Minister also wanted to see “further improvements” on making Parliament family friendly, although the Leader of the Commons Jacob Rees-Mogg thinks the current rules are “perfectly reasonable and entirely in line with the law.” But it seems that battle lines are being drawn as Sir Lindsay then revealed that he had been “heavily lobbied” by other women MPs not to change the existing rules. He said he had been lobbied by “other mothers” and continued, “I have texts on my phone saying do not give in.” Several MPs have previously brought their babies into the Commons when participating in debates, with the first thought to be another Lib Dem, Jo Swinson, in 2018. Whatever MPs’ views on the matter, based on our surveys the majority of those from all sides of the political divide are in favour of breastfeeding being allowed in public or at work – including in the Commons. Perhaps MPs’ time would indeed be better spent changing the rules on masks in the Commons? 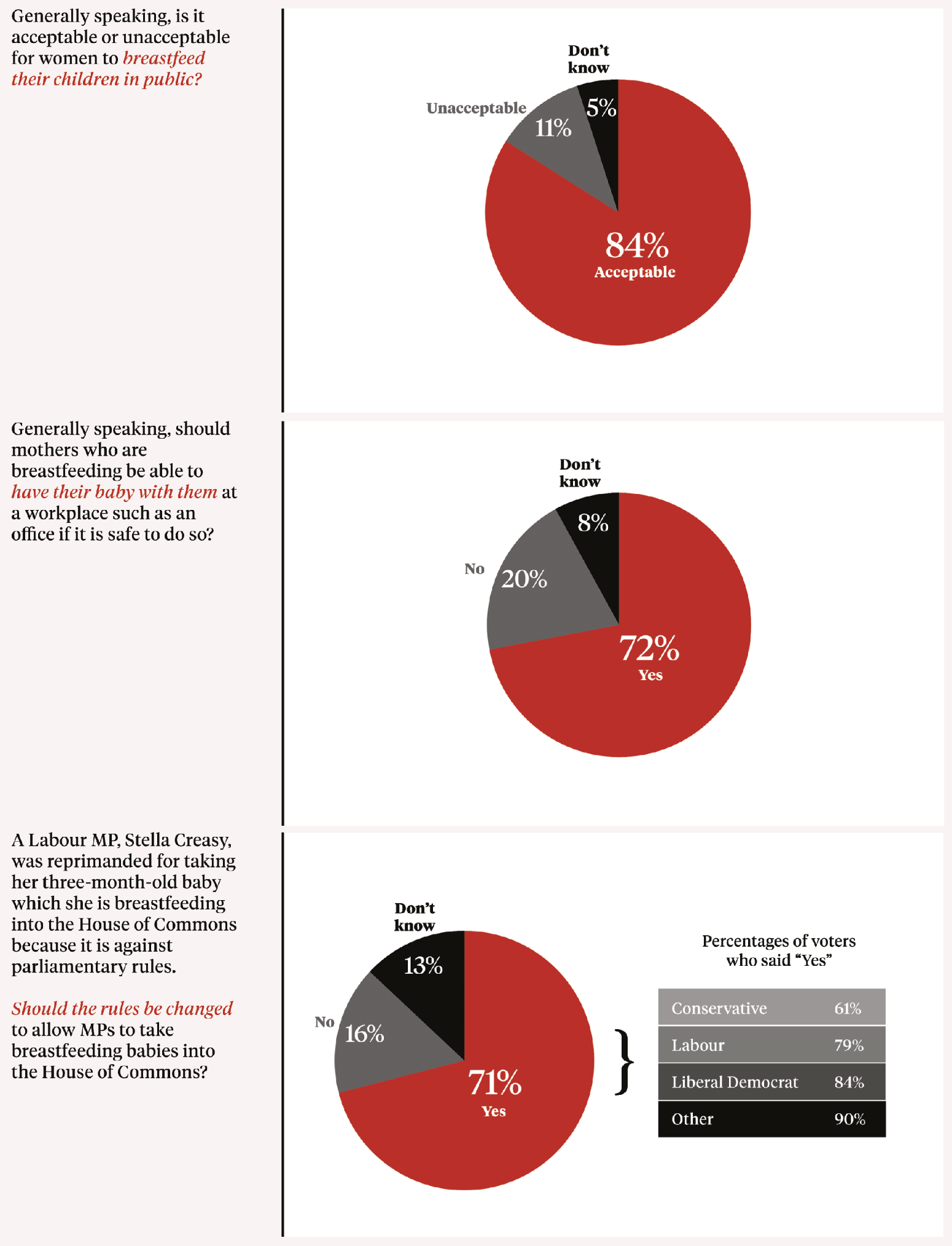 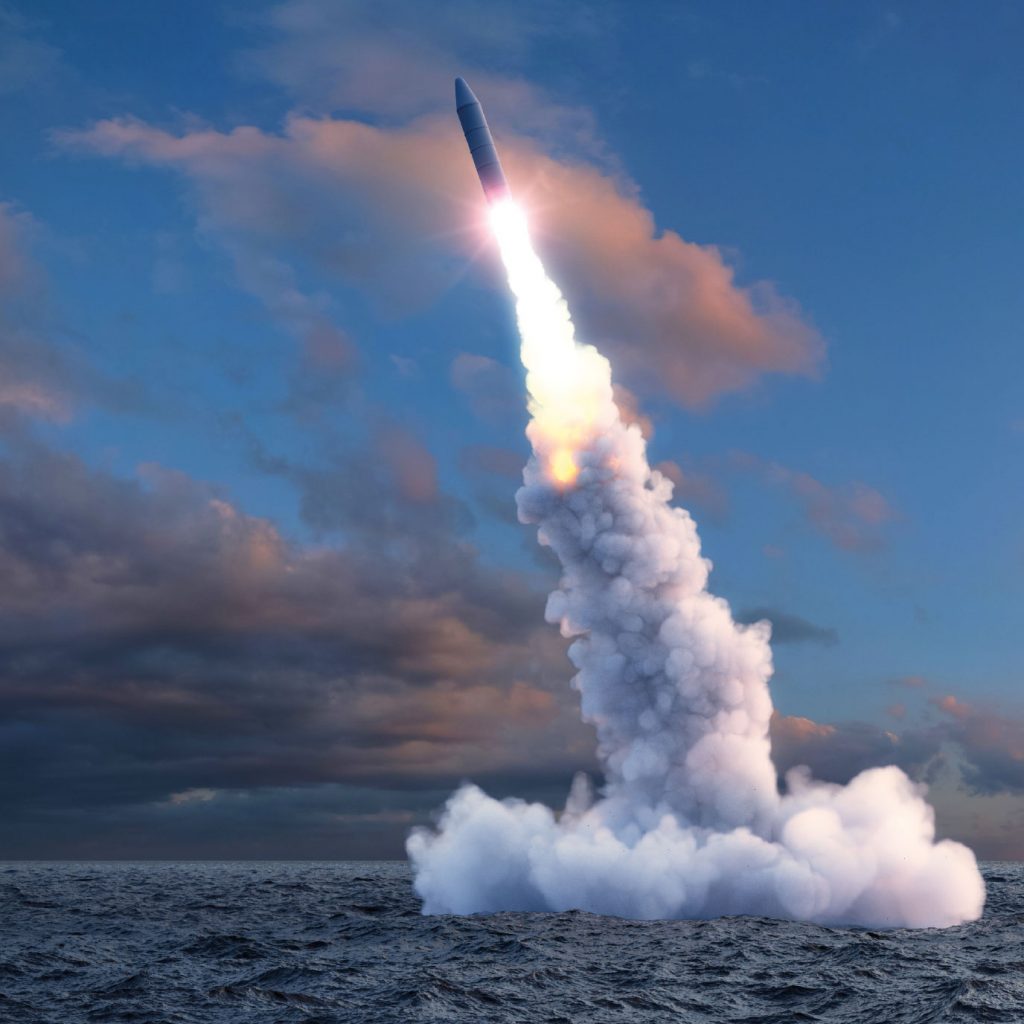 The cost of making the peace