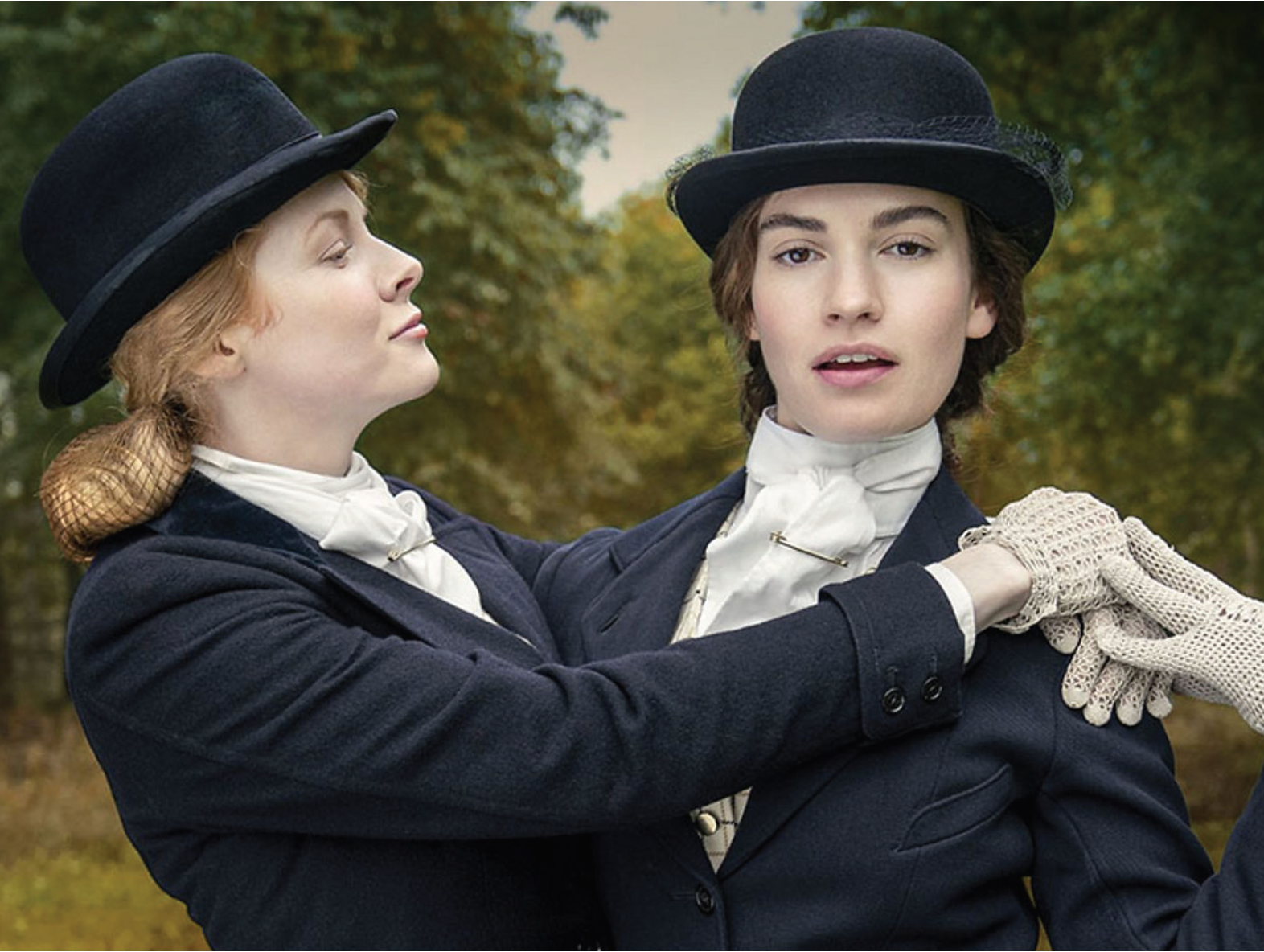 The Pursuit of Love

I have never watched Downton Abbey, Bridgerton, or The Crown, so am perhaps not best placed to denounce the tin ear of the liberal elitist commissioners of Emily Mortimer’s new dramatisation of Nancy Mitford’s The Pursuit of Love. But – dash it – I’m going to do it anyway. And, as a footnote to the long list of crimes perpetrated by the current Prime Minister and his culture warriors, j’accuse Boris Johnson of killing Nancy Mitford by making the upper crust look less appetising than a royal-iced turd.

Mitford’s fan club is a large one, and tends to be particularly devoted to The Pursuit of Love and its sequel Love In a Cold Climate; but it’s also a fairly broad church among my generation and I’m happy to be in the congregation. Nancy Mitford was unquestionably a snob and an aristocrat. She was also a noisy and impassioned denouncer of fascism, at home, abroad, and among her family; she was a European and internationalist to her fingertips, and a sparklingly brilliant writer. She had one communist sister and two fascist ones and she wrote – and I read – her novels at times of turbulent, dangerous, wonderful flux in the last century. Times when it seemed barriers of sex and class were being broken down by war, the welfare state, and music and political upheaval. Which is perhaps why The Pursuit of Love has never struck me as bogged down by privilege or indeed history. It is witty, it’s mad, it’s romantic and passionate, it’s curious and eccentric. It is, of course, about the scions of an aristocratic family but it manages mostly to be about childhood and escape from tyranny: it plugs into the gleefully primitive and stridently rebellious strain in Englishness that dodges the overbearing juggernaut of the class system.

Most of us who read Mitford in the Sixties and Seventies will have tried to convey our love to our children: in my case, one rationalist daughter was aghast at the privilege she saw stamped all over the novels, while another – a fantasist fabulist – loved them for their romance, their spikiness, their wit, the vivid accuracy of their portrayal of life in a large family.

But now, with the Mortimer adaptation, a pretty, occasionally gorgeous, modish mash-up of The Royal Tenenbaums and Fleabag, plus a dash of Sapphic writhing with a gloss of World of Interiors (it’s never a good sign if you spend the first episode imagining how they pitched the dramatisation to the BBC) all that subtlety is erased. Gone with it is the possibility of persuading anyone of the next generation to find Nancy Mitford anything but mystifying. Why should they admire a roaring Uncle Matthew shrieking about Huns and Dagoes (this nose-thumbing at cancel culture, presumably, to ensure a half-good review in the libertarian press) and creepily thrashing in incestuous rage at the thought of his daughter marrying?

Why should they even be interested? Or perhaps (it wouldn’t be the first time) I’m barking up the wrong tree and it’s not the liberal elitists but the old Etonians commissioning this stuff, and it’s all a conspiracy to keep us in our proper place, gazing lovingly at National Trust properties every Sunday. My answer, always, is to reread the book and then decide. Meanwhile, the rationalist daughter seems to have found a copy of Nancy Mitford’s biography of Madame de Pompadour in a charity shop, so perhaps all is not lost, after all.

“Love in a Cold Climate” and “Pursuit of Love”, all episodes now available on BBC iPlayer

Christobel Kent is a Gold Dagger-nominated author. She has lived in Essex, Modena, Florence and Cambridge and has written seventeen novels, ten of which are set in Italy. Her latest novel The Widower came out in May