Has millennial seriousness killed off the Broad, and has the Bimbo taken her place?

Cosmo: dear Roisin, if life were a screwball comedy, then you and I would fall in love. (You’d call that more of a horror story than a comedy, right?) Anyway, we’d start off as ideological adversaries (sound familiar?), then an unforeseen incident throws us together, there follows an exchange of witty barbs and before you can say, It Happened One Night (1934, dir. Frank Capra) boom: true love.

I hate to break it to you; it ain’t gonna happen. (Life is so unfair, eh?) It’s nothing personal. (Well, a bit personal.) The thing is you’re a proper grown-up woman, a social justice warrior, a feminist fundamentalist and I’m a man looking for a good old-fashioned broad.

What, I hear you ask, is a broad? Let me try this list of Great Broads of History on you: Ava Gardner. Elisabeth Taylor. Martha Gellhorn (ballsy war correspondent), Elaine Stritch (ask your mum), Mae West (ask your granddad). Ring any bells? Pop music once had a place for broads: Chrissie Hynde, Marianne Faithfull, Amy Winehouse. And so did Hollywood in the 1930s, with those fast-talking, wise-cracking heroines like Jean Harlow, Rosalind Russell, Barbara Stanwyck and Carole Lombard.

Unlike the femme fatale or the sex symbol, being a broad is not about the way you look, your success or how old you are. (There’s no broad like an old broad.) It’s an attitude to life, a style of living that’s a high-octane cocktail of hedonism, stoicism, romanticism and cynicism. Broads are the perfect non-binary blend of feminine and masculine.

They have a gleeful greediness for life and laughs. The archetypal broad drinks like a fish, smokes like a chimney, swears like a trouper and fucks like a […]. You get the picture. They have a dirty laugh and a filthy mind. And by God they know how to have fun.

The broad manifesto is best summed up in Stephen Sondheim’s I’m Still Here. (Check out Elaine Stritch or Eartha Kitt’s version on YouTube). It’s about surviving the knocks of Life without any trace of victimisation. The song’s narrator goes through all the tough times you could imagine and just says in a matter-of-fact way, “and I’m here.”

If only Hemingway had such grace under pressure. It’s this understated resilience of the broad that I admire. When life is tough – or even tragic – broads don’t tweet or bleat or blame the patriarch. They pick themselves up, pile on some more lipstick, and order another round of drinks.

The other day I had lunch with a young writer – Dolly Alderton – and she was knocking back the martinis and telling funny and filthy stories and I said to her, “You’re not a woman you’re a broad.”

Now if it had been any other young woman – i.e. you and most of your millennial kind! – I would have thought: uh-oh, maybe I shouldn’t have said that! But the thing about a broad is they don’t care about being called a broad, a chick or a babe. The stupid everyday sexism of men doesn’t bother them and they can’t be body-shamed either. Why? Because they don’t have any shame and they don’t give a damn what you or I say or think. That kind of liberating mental and emotional indifference to the crap of the world is something millennials have no interest in.

No offence, but the thing about your generation of women is that they take everything so seriously. That doesn’t mean women should be fluffy-headed fun-bunnies or indifferent to real social injustice – but life is too short and too absurd to hashtag the small stuff.

The broad is a species of womankind that I fear is fast becoming extinct. The point about the broad is that she’s a good role model for young women – and also for old blokes like me.

Róisín: darling dearest Cosmo, there is truly something to be said for the plot of a screwball comedy – a genre I love just as much as you (God, I adore it when we find something to agree on). I love high jinks and plot devices utilising miscommunication and the fact two protagonists who are wholly unsuited to each another somehow end up together at the climax of the movie. I do always wonder what happens to them after those 87 minutes of fantasy, though. In my imagined sequels these ideological adversaries – the broad and the brute – spend three weeks together before the charm wears off, they come to their senses and go their separate ways, always to remember the brief era of madness.

But in the movies at least the screwball rom-com has a miraculous way of working out. Clearly, it’s had an impact on you and your love of game old broads. Even I’m not immune to the toxic influence of the Great Broads of History and the toxic leading men they end up with. I too have pined for the lust for life and hedonism and the terrifyingly tight protagonist embraces in films my granny made me watch (sorry, not to make you feel too old, grandad) and pining after the wrong sort of men and even those weird shoulder-padded suits that broads love so much. Luckily I’ve since grown out of all that, and I’m now (marginally) older and (marginally) wiser.

And so, from my sager position, I will give you some millennial advice: let go of your hallowed idea of the broad. She may look like your classic figure of idolatry, but in reality all she’s made up of are rationed nylons, terrible dialogue from chain-smoking screenwriters and a face of make-up that would almost certainly give you both lead poisoning. I’m over the broad now, and I’m all about the bimbo.

By which I mean the modern-day bimbo. A figure who doesn’t care about “a mix of masculine and feminine,” because she recognises those terms are both archaic and fundamentally made-up. And so she embraces the fantasy of femininity and reclaims the terms that once divided and denigrated women of all types (harlot, hottie, jade, jezebel). The new bimboism encompasses both the vamp and the dandy; there’s room for an unapologetic embrace of girlishness, an update on the femme fatale of old. And the new bimbo is fun to boot.

Her popularity (on TikTok and in real life) is partially why I never get these boomer declarations that the younger generation take ourselves far too seriously, that Millennials and Zoomers just don’t know how to make fun of ourselves, or each other, that we don’t enjoy romance or cynicism or debauchery. That we have no lust for life. It’s simply not true. What is true though, is that we have different ways to celebrate life. What the new bimbo personifies – and what the broads might have done too, if they’d lived in more modern times – is a greediness for life and fun that’s more colourful, inclusive and tongue-in-cheek than the black-and-white dames of Screwball World.

So while you might idolise the Ava Gardners, the Liz Taylors and Mae Wests of the genre, I implore you to open your mind to their younger counterparts: the Paris Hiltons and Nicole Richies; the Elle Woods and Britneys, and even the Amy Winehouses (sadly you’re mistaken here in categorising the late great Amy as a broad, when she’s clearly what I would call an “alterna-bimbo”). Plus the army of young, unapologetic, anonymous little bimbos following them, all radical and intersectional and, crucially, great craic. Just like broads of old, and any of the generation-specific terms which honestly just amount to “women that we like”, which I won’t divert and dissect here for problematic undertones. The fact is the new bimbos are throwing off the misogyny of old and emerging as great role models for a new generation of women.
So sadly, as you say, it ain’t going to happen. You want a broad but I’m a bimbo. Sad really. As one of the broad-era male protagonists once said: “We could have made each other so unhappy”.

Cosmo: Róisín, I don’t understand what you mean by the “toxic influence” of the broad? What’s toxic about terrific one-liners and deadly lipstick? More puzzling is your suggestion that as an alternative to the broad I should learn to embrace the bimbo – that is, women like Paris Hilton or Nicole Richie (whoever she is).

Excuse me, but no sane woman – or man, or transitioning person of a non-binary persuasion – could possibly prefer being Paris Hilton over Ava Gardner! Come on Róisín this is contrariness gone mad! It’s interesting that the great line you quote, “We could have made each other so unhappy” comes not from a bimbo but a “broad era male protagonist.”

Here’s a bet for you. Quote me just one great line uttered from one of your beloved bimbos and I will give up broads for good. Hey, that could be the basis of a good screwball comedy.

Róisín: Let it never be said I back down from a bet. In that spirit, I am finishing our exchange with the words of several of my beloved bimbos. These are mantras I live by. I hope they’ll educate you just as much as they’ve enriched my life.

“May I please remind you that it does not say “RSVP” on the Statue of Liberty?” – Cher Horowitz, on immigration.

“I don’t like good looking guys. I like them skinny and pale, like they’re dying” – Nicole Richie on romance. “At night, that’s when you mess up. So if you go to bed at 9.30, you’re good” – Britney Spears. “The only rule is don’t be boring and dress cute wherever you go” – Paris Hilton. “I kind of patterned my look after the town tramp… Momma used to say, ‘Aw, she’s just trash,’ and I thought, That’s what I want to be when I grow up. Trash.” – Dolly Parton (Queen of the Bimbos)

I would also suggest seeking out some new bimbo movies for your next screwball comedy watchlist. Please report back with your findings. Maybe we could start the world’s most irritating film club.

Róisín Lanigan disagrees! She is a writer and editor based in London. She is Editor at i-D and her work has appeared in VICE, The Atlantic, New Statesman and Prospect Magazine. In 2020 she was the recipient of the BPA First Novel Prize for her debut novel “Brotherhood” 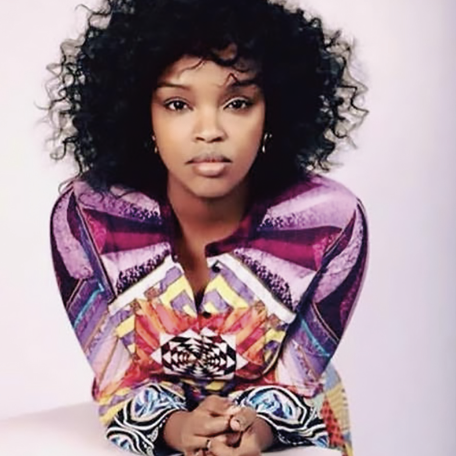 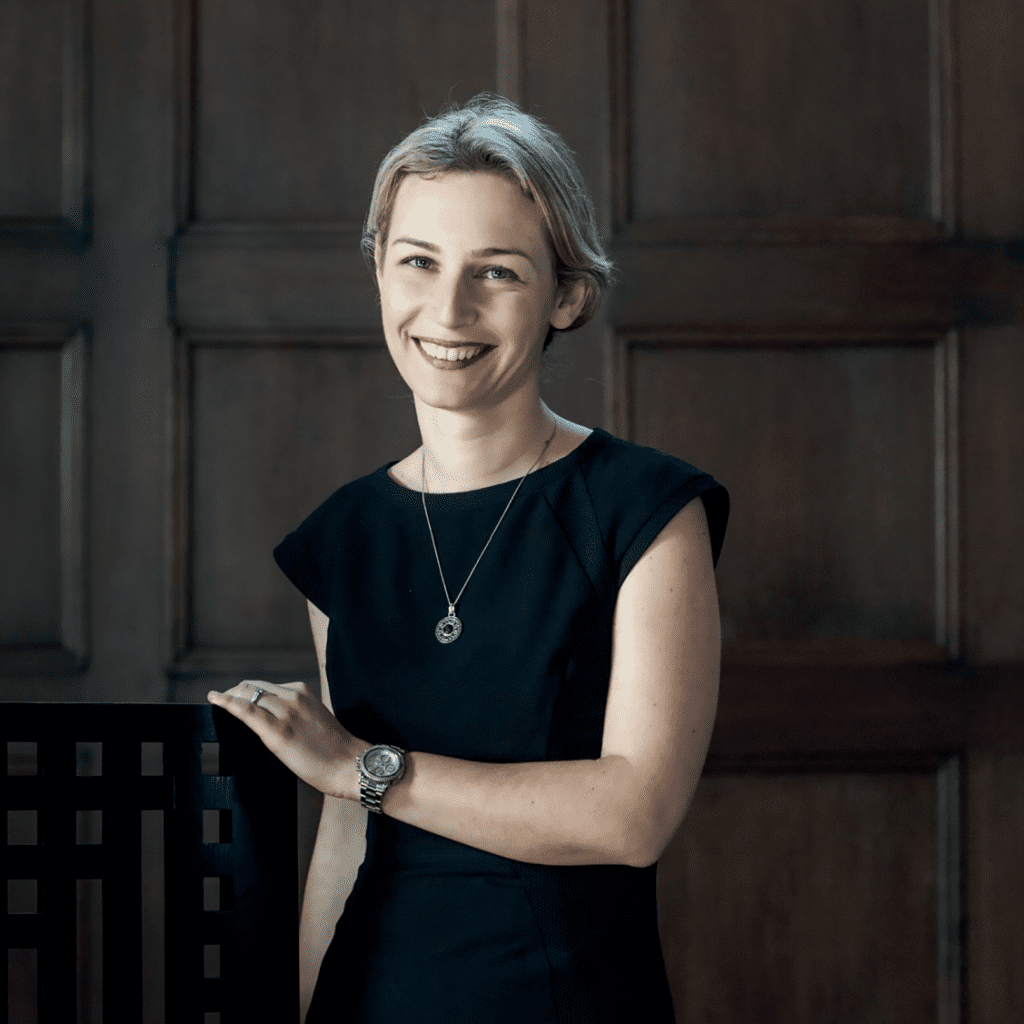 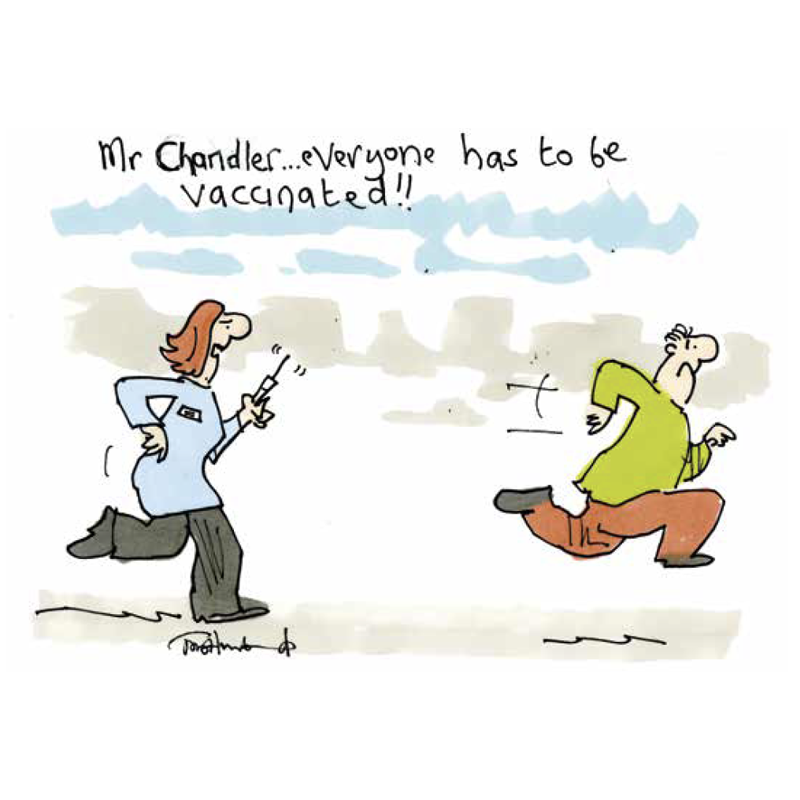 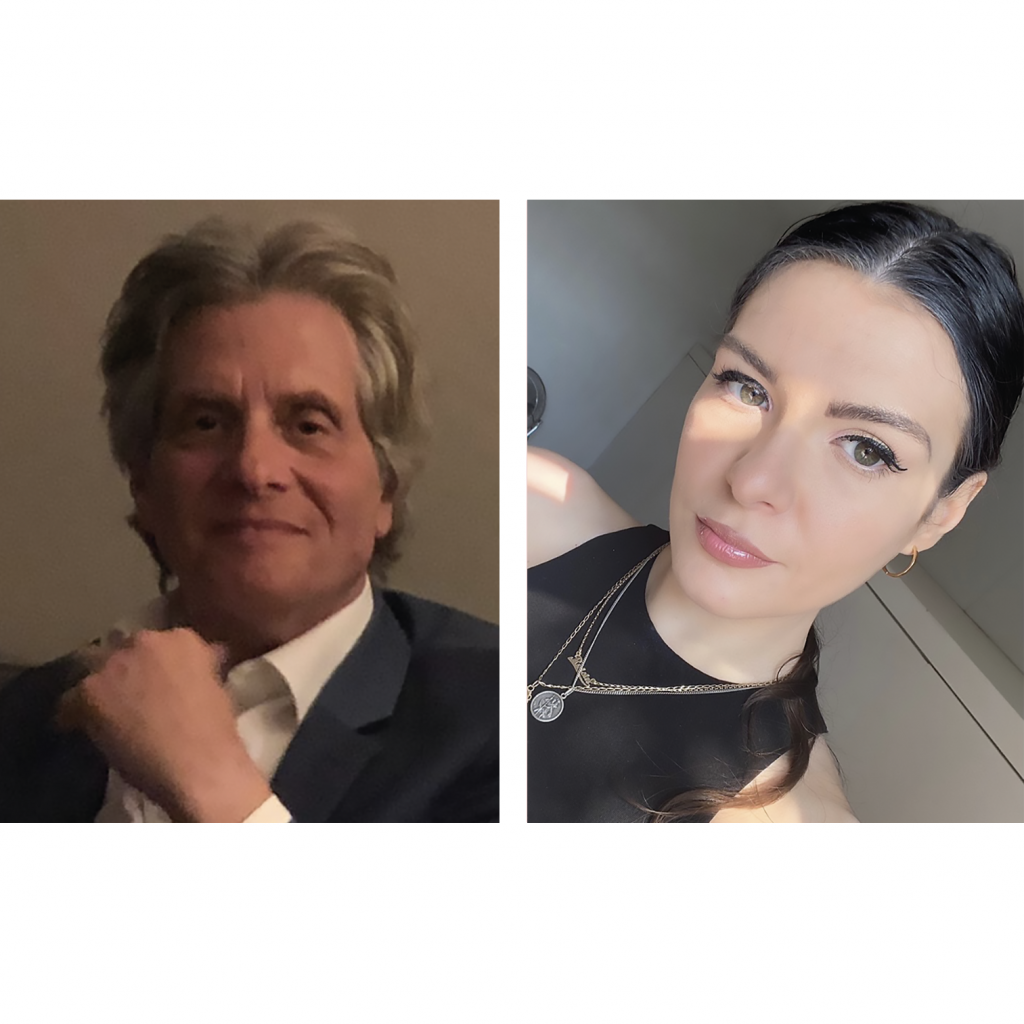 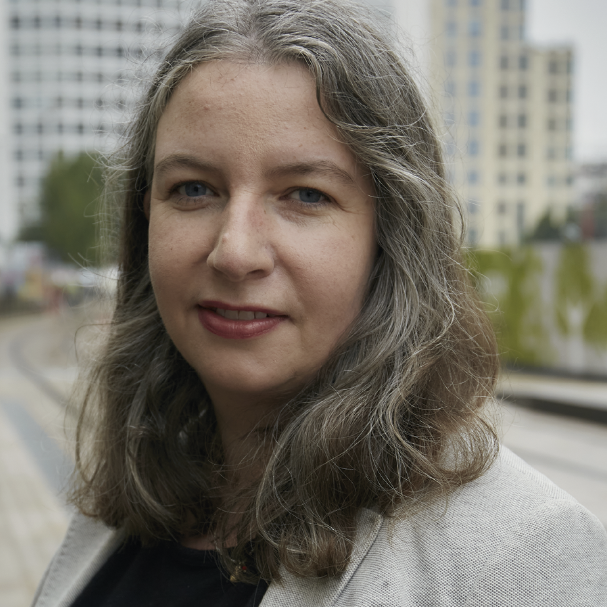