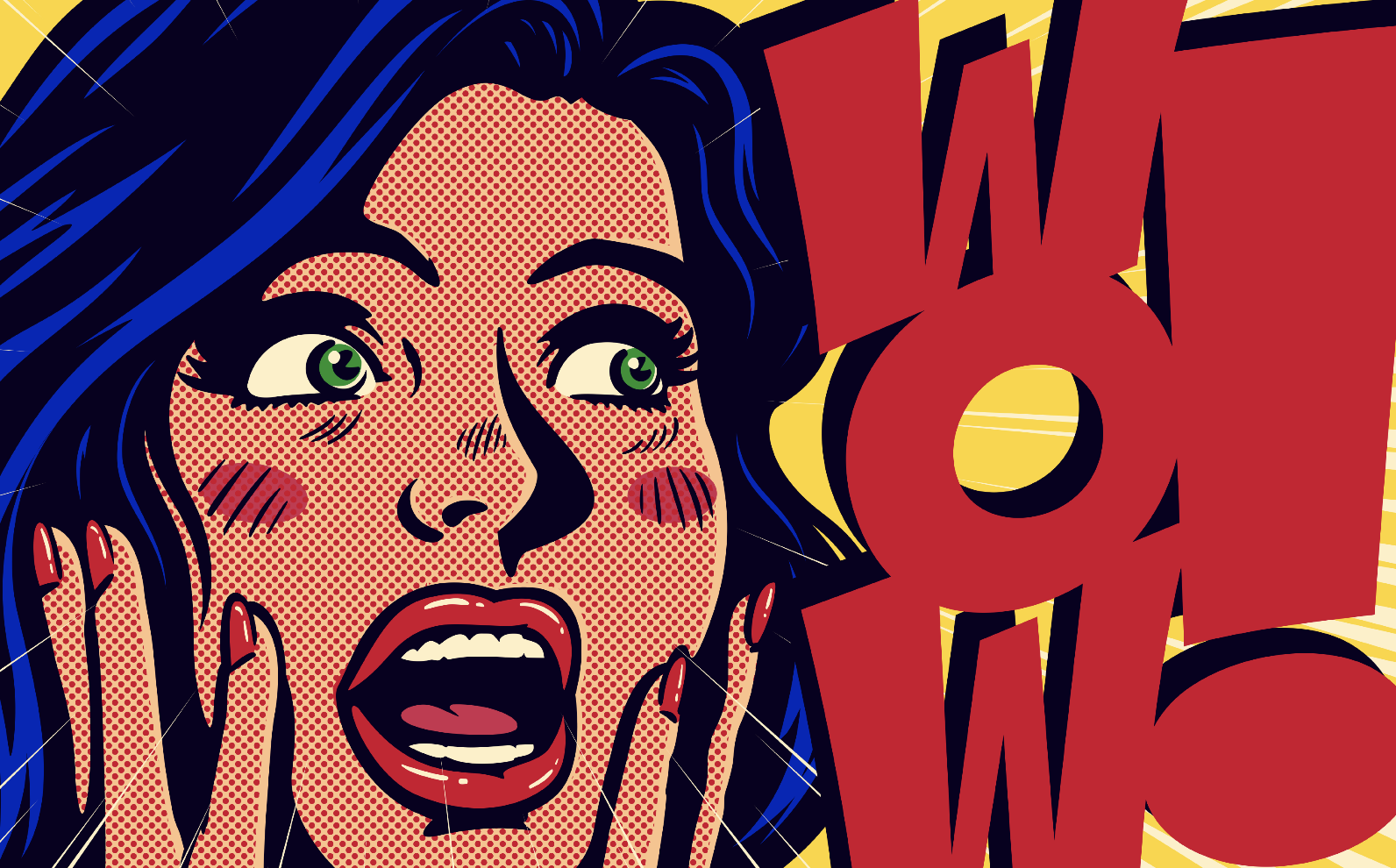 My partner is a liar. I don’t mean that she tells me massive lies, or has defrauded me. But she consistently tells unnecessary untruths, like pretending she was born in America when that was actually her big sister. She told one of our neighbours she’d been to Cambridge University, when it was Anglia Ruskin. And she claims to have read books and seen films she hasn’t. Sometimes she tells me daft things about her friends, which turn out to be untrue. I love her, but the more I investigate her stories the more they turn out to be false. I can’t see the reason she does this.

I’ve been reading your letter this morning on the train to London from my house in Somerset. It’s a spectacular ride, gliding magically over verdant fields dotted with sheep, past canals sometimes lined with longboats, and transitioning seamlessly into the pulsing excitement of the city. As I watch how quickly countryside turns into town, it strikes me that the social world we construct for ourselves, made of things like lies and alliances, may be more contiguous with the natural world than we think.

As a young graduate student, I read about the peculiar behaviour of a species of monkey that foraged for food both in trees and on the ground. While the group sat enjoying a bounty of fallen fruit beneath the forest canopy, one monkey would suddenly scream out an alarm call, warning of a jaguar. All the other monkeys would shoot up into the branches for safety, while our deceitful little friend remained firmly on the ground, gobbling up the fruit. Similarly, if the tribe was up in the trees squabbling over nuts and berries, there’d be a shriek from one of them, warning of an eagle, and everyone would again scarper – apart from one fat, lying, little monkey stuffing his face. Nature is not as innocent as we imagine.

The prevalance of lying in the natural world has prompted neuroscientists to study its biological basis. One model, proposed by Ming Hsu and his colleagues at UC Berkeley, suggests that deception can best be understood as a signalling behaviour. In this model the brain doesn’t ever really evaluate the veracity of information, only the likely social consequences of sharing it – in other words, whether the story matters more in a social and biological sense, than whether it is true. Trump was much criticised when he called this “truthful hyperbole”, and for better or worse (likely worse) many people seem to agree that it’s not the same as an outright lie.

As understandable as it may be, your partner’s penchant for truthful hyperbole may, like Trump’s, portend more egregious behaviour to come. Tali Sharot and her colleagues at UCL have shown that small deceptions desensitise the amygdala, the part of the brain that signals stress and discomfort during a lie. Subsequent lies therefore come more easily, and little deceptions can sometimes add up to larger ones. So I do think you have reason to be a little concerned.

Ultimately, I suspect you know why your partner tells these unnecessary untruths. She wants to be perceived in a certain way and doesn’t feel her authentic biography gives her the status she desires. If you respond to this by calling her a liar, she will likely feel defensive. If, on the other hand, you are aware that deception is a natural response to threat, and that the brain is more concerned with social realities than with material ones, you may find you can speak to her about this in a compassionate way.

I confuse myself. I am a 57-year-old mother and I seem to have an increasingly awkward relationship with work. When I work I become progressively more stressed, but if I stop working then, initially, I have a period of genuine relief, followed by increasing stress. My last job, pre-covid, was teaching children (aged 7-11) to cook, which I found deeply rewarding but I experienced a growing sense of dread around it. The more I taught, the more things I could foresee going wrong, so I kept working harder until I was exhausted. Work matters to me, I find it very important for my self-esteem and my general sense of wellbeing. But how can I remain calm and fulfilled? Does it actually matter how I feel about work, or should I just get on with it regardless? How do I retrain myself to stay calm and enjoy being productive? Any suggestions please.

The culture we share is one that places a tremendous value on work and productivity. We work for financial reasons, of course, and for social ones. We look to work for a sense of purpose and meaning. We feel a moral compulsion to work, or anyway, to appear to be working. But after decades spent studying the brain and its relationship to behaviour, one thing I can tell you for certain is that the brain is not optimised for work.

One manifestation of this is that as we get a little bit older, our brains change in ways that may make it harder to work. For men in traditional societies these changes can be hidden for a while, and we can mostly fake our way through the last few years before retirement. But for about four out of five women between 40 and 60 years of age, right at the peak of working life and the height of adult power, oestrogen levels begin to decline and brain function changes dramatically. For all the focus on irregular periods and fertility, the biggest changes associated with menopause have to do with cognition and mood.

Oestrogen is a master regulator of the body and its effects on the brain are profound and varied. It acts on the suprachiasmatic nucleus which regulates sleep and circadian rhythms, so menopause can cause insomnia. It also acts on the preoptic nucleus of the hypothalamus which regulates body temperature – hence the famous hot flushes. Oestrogen helps neurons in the brain take up and metabolise glucose, so menopause is associated with fatigue and sometimes confusion. And through all of these mechanisms, together with direct interactions with serotonin and noradrenaline, oestrogen regulates mood. Depression and anxiety are very common menopausal symptoms.

All of which is to say that your letter describes a situation which is probably far more common than you realise. My advice is, rather than hoping to turn back the clock to do laboriously what you once did easily, you might look forward into the new abilities your brain has acquired with age. The postmenopausal period for many women can be calm and filled with humour and joy. As we get older we feel more content with ourselves, with less pressure to put on a show for others. This is a tremendous pleasure. If you can gladly follow where your biology is guiding you (and trust me, you will follow in the end, regardless) you may be able to change your work to better take advantage of the strengths that middle life has given you. The benefit of wisdom, after all, is the ability to thrive gracefully with change. 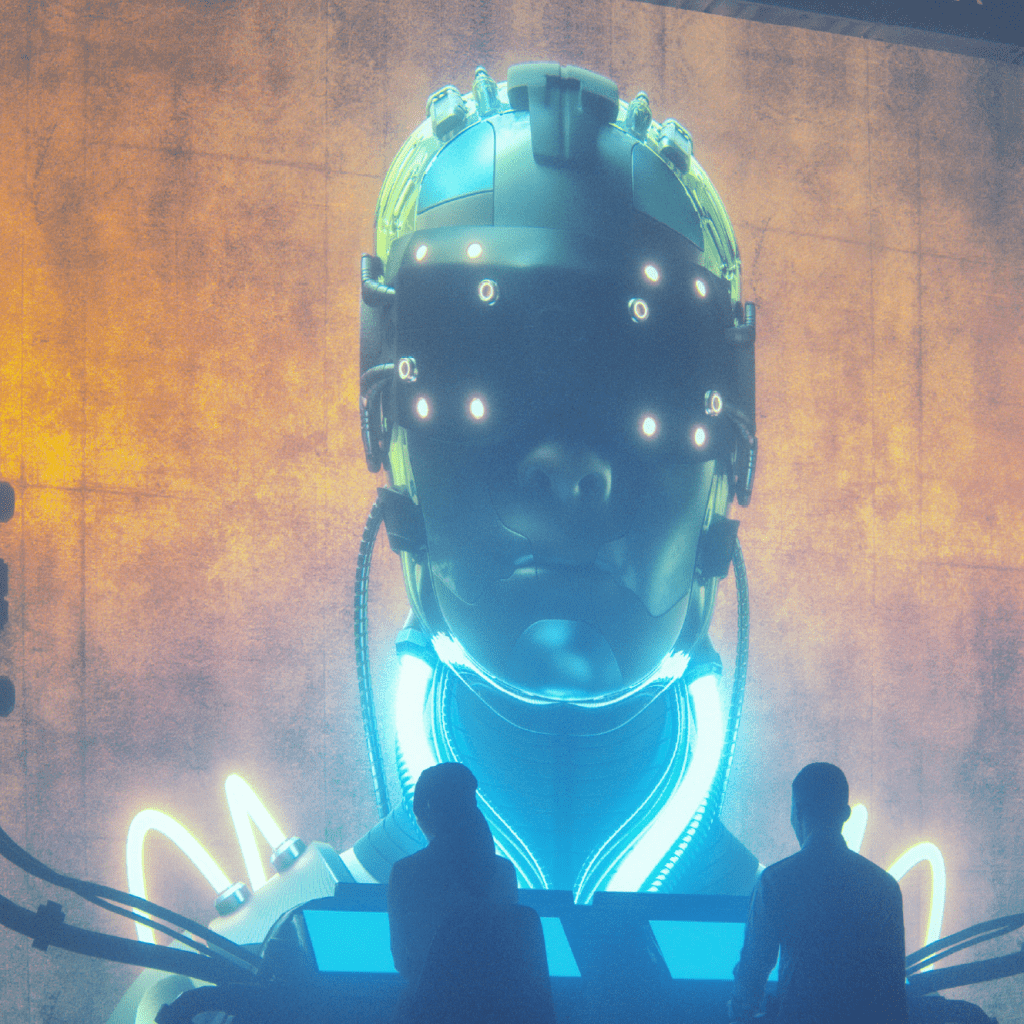 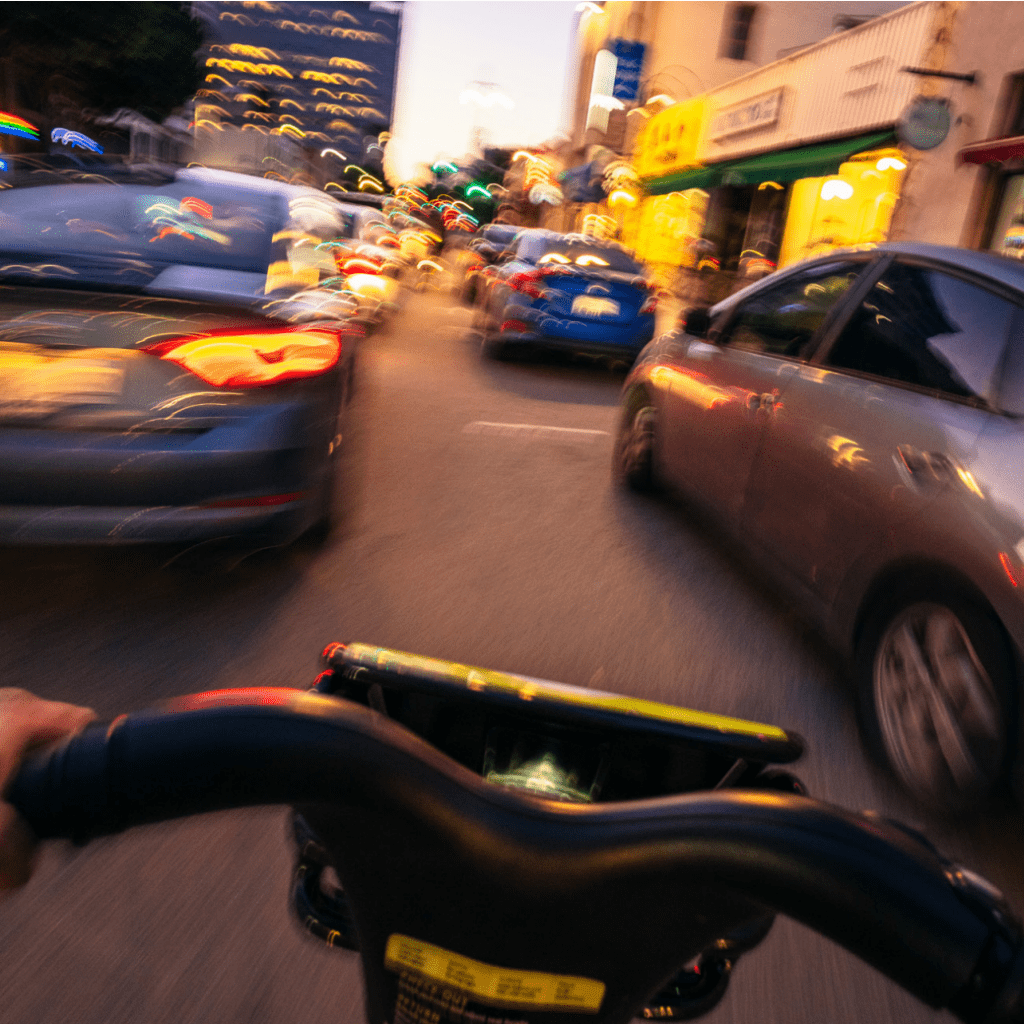 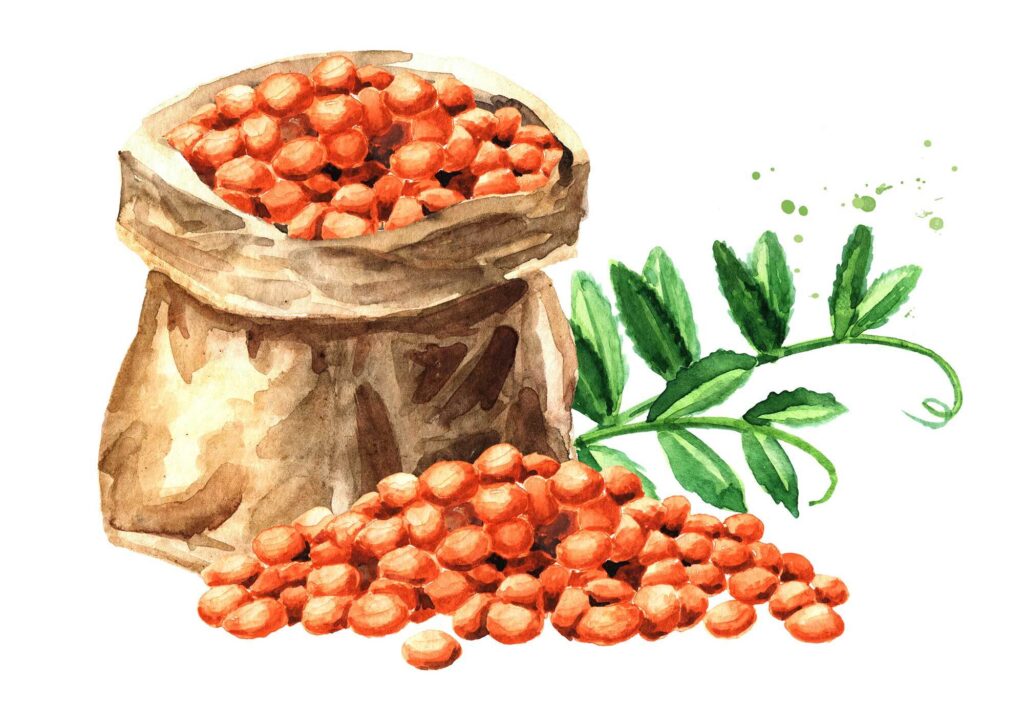 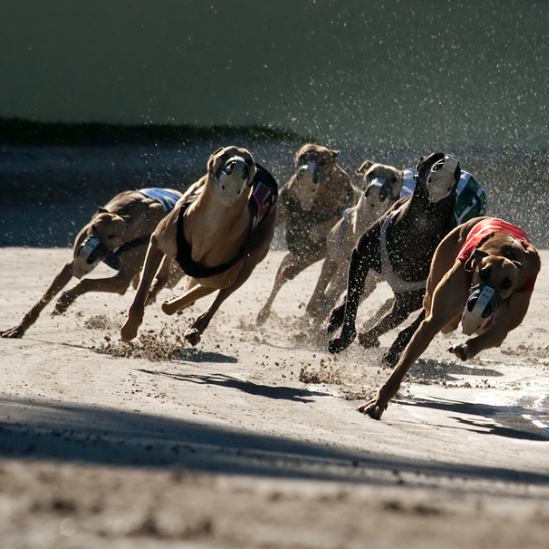