“Metaverse” is the latest word you’ll see splashed around by tech companies and commentators with all the care of Jackson Pollock on a bad day. It’s one of those old-new words: first coined in 1992 by the visionary writer Neal Stephenson but repurposed in 2021 as a marketing term by real-world companies, most notably Facebook.

Stephenson invented “metaverse” to describe the virtual world in his novel Snow Crash, in which hackers like the book’s main character, the punningly-named Hiro Protagonist, have incredible power over their environment. A delivery driver in the real world, Hiro is one of a group of high-level super-users in the metaverse: people who are capable of creating incredibly realistic avatars, transcending the off-the-shelf versions used by most people.

It was also Stephenson who used the word “avatar” – originally a Hindu term for the terrestrial form taken on by deities – in print to mean a virtual representation of a real person. Hiro enters the metaverse through a set of goggles that sound an awful lot like the VR headsets produced by Oculus – acquired by Facebook – and finds himself in an environment that will sound familiar to anyone who has played Fortnite, Roblox and Minecraft:

Hiro is approaching The Street. It is the Broadway, the Champs-Élysées of the Metaverse… It does not exist. But right now, millions of people are walking up and down it.

… Like any place in Reality, the Street is subject to development. Developers can build their own small streets feeding off the main one. They can build buildings, parks, signs, as well as things that do not exist in Reality, such as vast hovering overhead light shows, special neighbourhoods, where the rules of three-dimensional spacetime are ignored, and free-combat zones where people can go to hunt and kill each other.

That may not sound particularly visionary in 2021, when playing games with people online is mundane and we have spent the duration of the pandemic reliant on video chat to connect with people across the world, but it was incredibly prescient in 1992 when the year’s best-selling game was the two-dimensional arcade brawler Street Fighter II and Windows 3.1 had just been released.

In January 2020, the venture capitalist Matthew Ball published an essay – The Metaverse: What It Is, Where to Find it, Who Will Build It, and Fortnite – which begins with him correctly noting how many concepts of the virtual world we already live in every day were discussed decades before they became a reality.

Vannevar Bush, the American engineer who headed up the US Office of Scientific Research and Development (the Manhattan Project that produced the atomic bomb was just one of its endeavours), described a concept he called the Memex in a 1945 essay, As We May Think. He pictured a single device that could store books, records, and communications in a single place and draw links between them.

Encountering Bush’s essay shortly after it was published inspired Douglas Englebert, one of the founding figures of human-computer interaction, to explore its concepts – directly leading to the invention of the mouse, the word processor and the hyperlink, through the 50s, 60s, and 70s. Englebert demonstrated the innovations that he and his team developed in a demonstration filmed in 1968, which was later dubbed “the Mother of All Demos”. It was hugely influential on the graphical user interfaces introduced by Apple and Microsoft in the 80s and 90s.

In 1983 Apple launched the Lisa (named after the daughter Steve Jobs would not acknowledge until years later), 38 years after Bush first proposed the idea of the Memex. It’s now 29 years since Stephenson described the Metaverse in Snow Crash so it’s just about time for it to become a reality. The elements – sufficiently fast connections and sophisticated enough graphics along with a society comfortable with online transactions – are all there.

But there are also a lot of questions to answer: Who will own the metaverse that we get? Will it be any good? And how will nation states who cannot regulate social networks cope with a more fully realised virtual world?

Talking to Casey Newton on The Vergecast podcast, Zuckerberg described his vision of a metaverse as something that “spans many companies – the whole industry… [and] is the successor to the mobile internet… an embodied internet, where instead of just viewing content – you are in it.”

That compelling vision was not matched by Facebook’s first attempt to demonstrate its new metaverse ambitions – Horizon Workrooms, a virtual office where you strap on a VR headset to see yourself and your colleagues represented as cartoonish avatars – was drab, depressing and widely mocked. Imagine the future, a fancy Zoom call stamping on a human face forever. But that doesn’t mean that Facebook, Microsoft and others will not push the metaverse concept forward.

It’s no accident that the idea of a lifelike alternate reality, or metaverse, has returned in the pandemic era. In Snow Crash, the metaverse is a welcome escape from the world outside; one where nation states have been replaced by private micro-nations run by multinationals, criminals and cartels. Meanwhile, in Ready Player One, people trapped in squalid shantytowns enter the Oasis – Ernest Cline’s version of a metaverse – to compete in a game that promises the winner a life-changing fortune.

If the “real” world we live in daily – those quotation marks are necessary given how intertwined our virtual and physical lives already are – becomes increasing bleaker as a result of resource shortages and climate change the appeal of the virtual world may grow and with it the investment in building one that works. But as the recent total outage of Facebook-owned services showed, control over our virtual lives is already too concentrated. Do we really want Mark Zuckerberg — already the de facto ruler of the Facebook state and its three billion users — to rule over a new world? Or for governments that often fail us in this reality to define the parameters of a new one? That’s already the game. 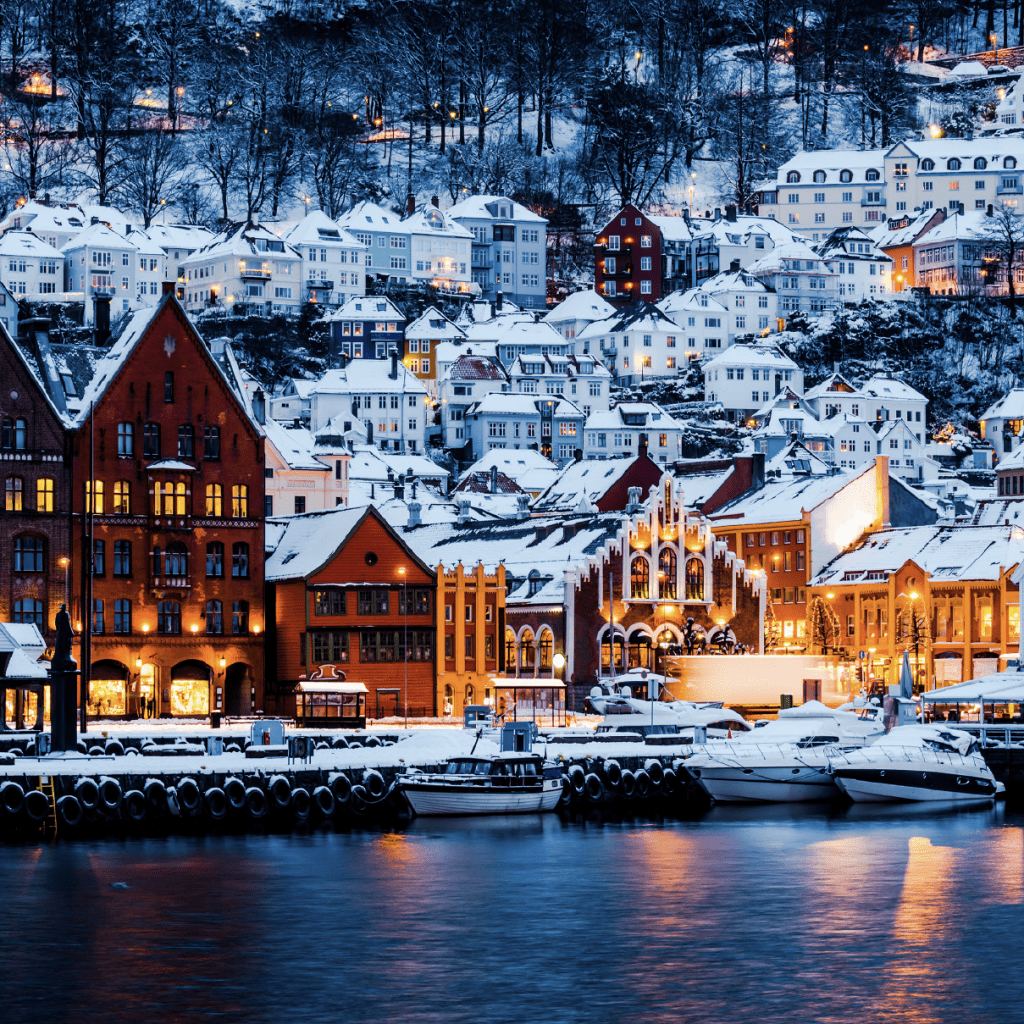 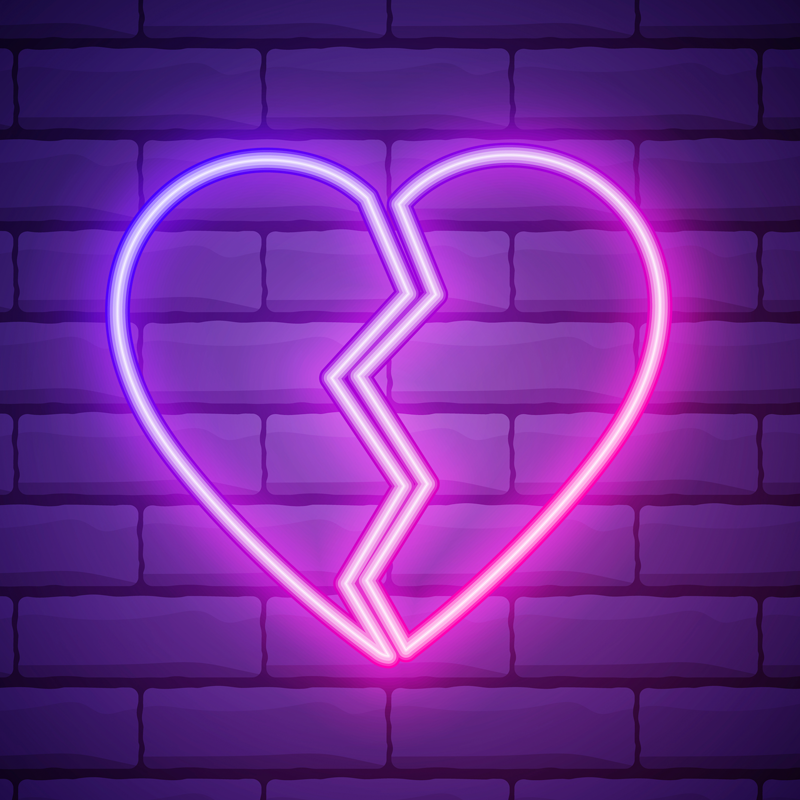 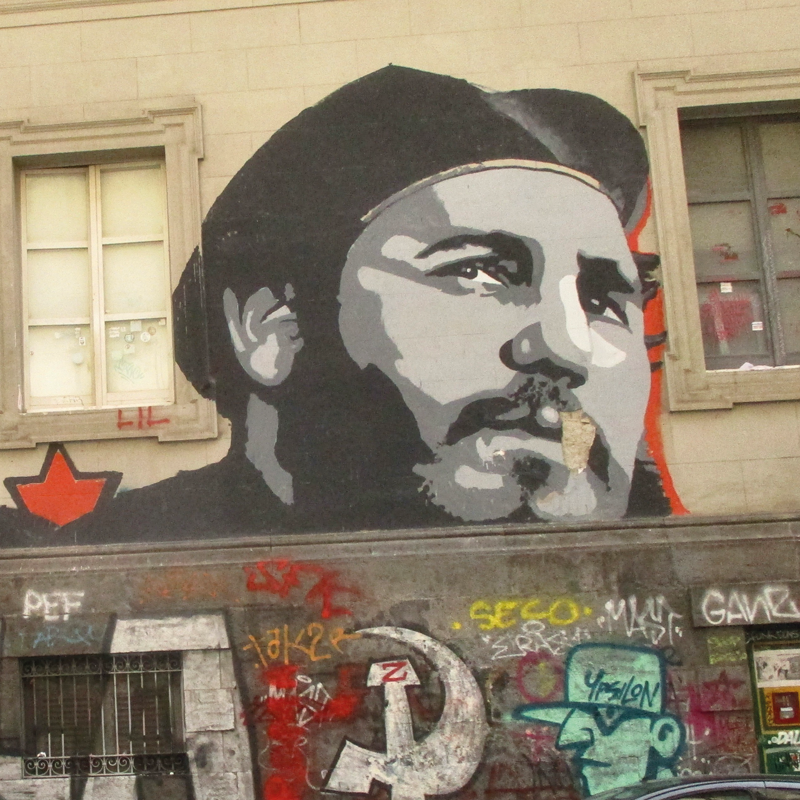 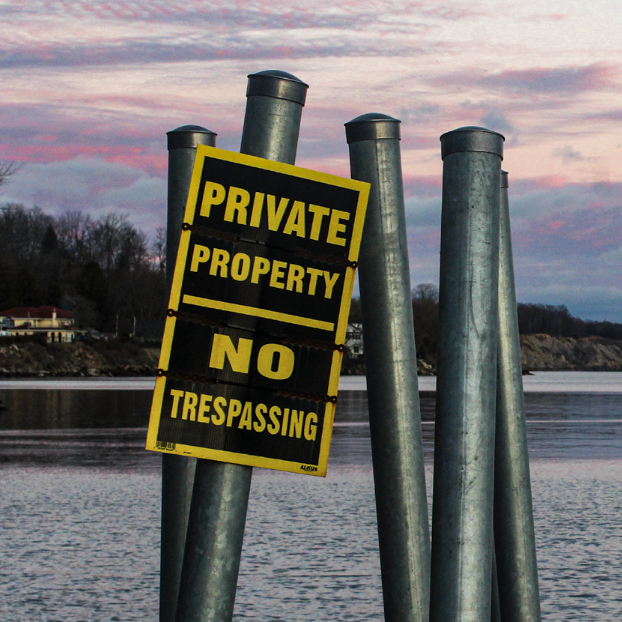 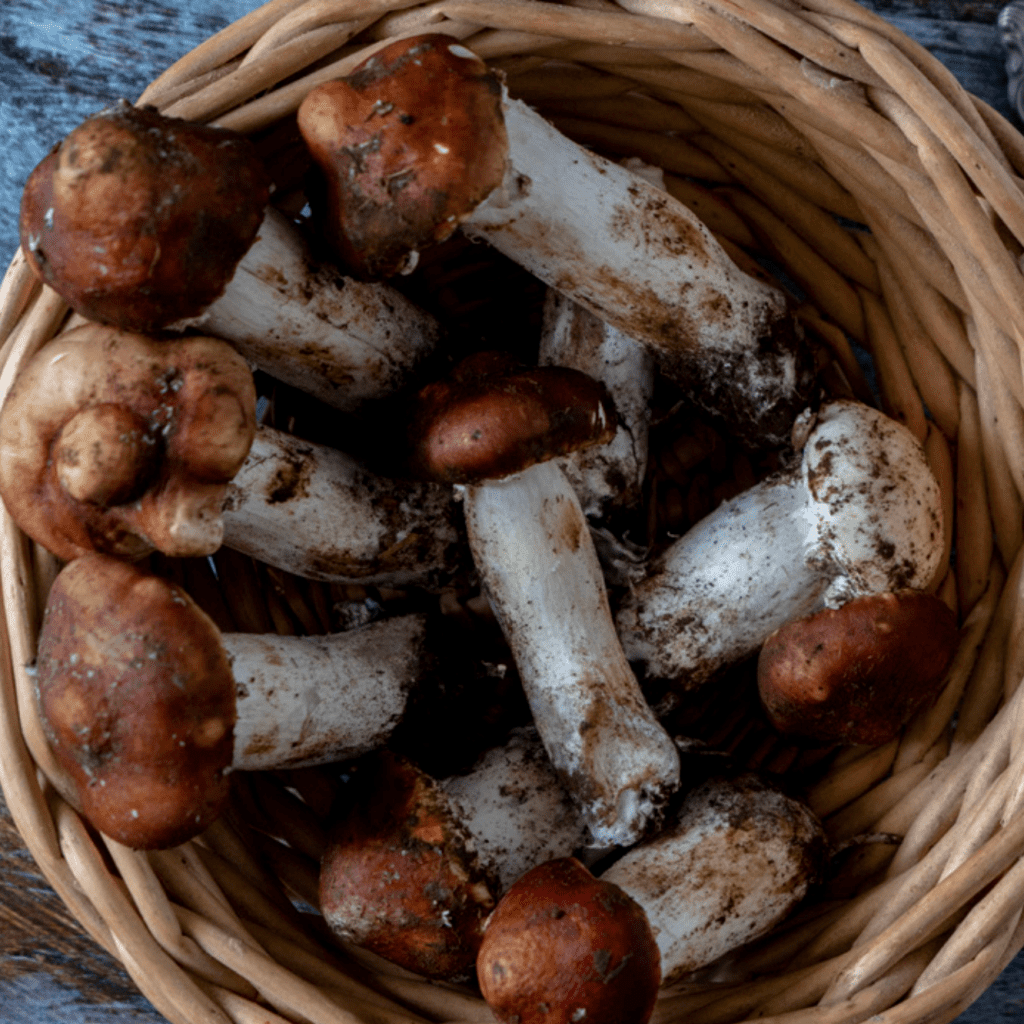