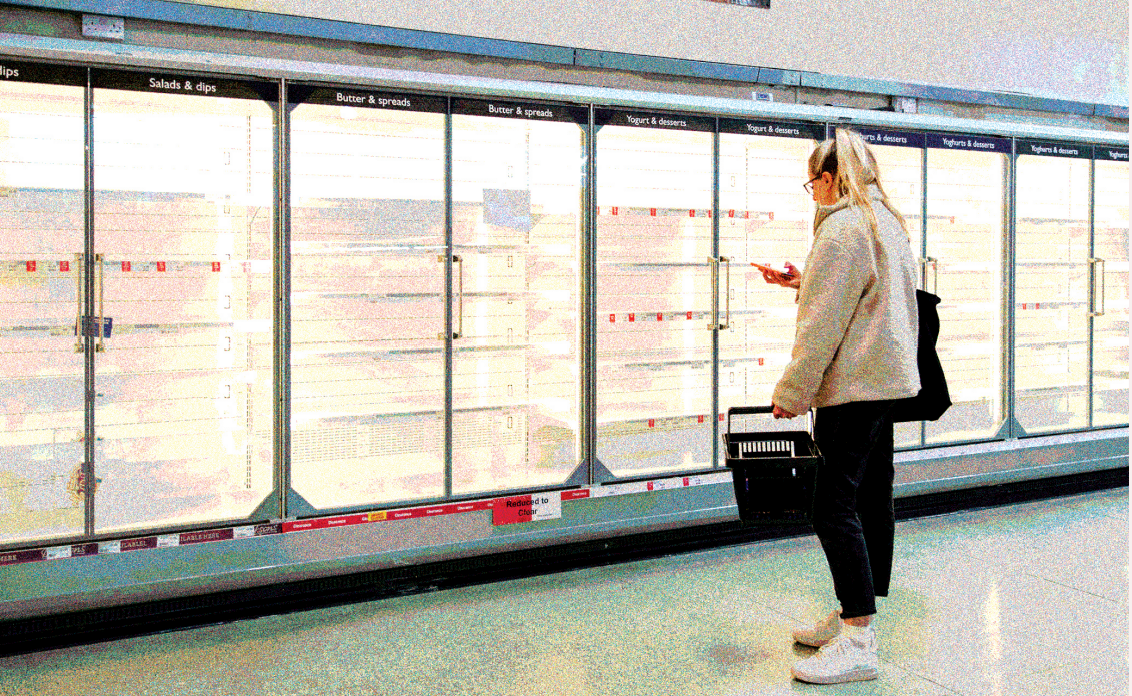 We didn’t want them because we thought we didn’t need them and we wanted change. Now we want them because we need them, desperately – but on our own terms of course, so not too many and not for too long. The government has offered 5,000 temporary visas to HGV lorry drivers from the EU in a bid to ease the supply chain crisis that is seeing supermarket shelves, as well as shops and stores empty of food, toys and other vital goods. And it looks set to get worse before it gets better. The Prime Minister said in a television interview last month that only 127 European Union drivers had responded to the offer of short-term visas to work in the UK. In fact, the figure at the time was actually 27. Surely this should come as no surprise, as why would anyone want to come back on a short-term basis after being told so recently that they were no longer wanted or needed at all? The UK is said to be 10,000 HGV drivers short of the number required, and as well as attempting to tempt back EU residents, the government is also writing to former or retired truckers here at home in a bid to get them back behind the wheel and on the road. Amongst those to receive a begging letter from transport minister Baroness Vere was David Brown of Ilminster, Somerset, who retired from driving lorries more than 20 years ago and celebrates his 81st birthday in December. There is undoubtedly a global supply chain issue, largely as a result of the Covid-19 pandemic, but the UK’s problems are clearly far more acute than anywhere else in Europe, and politicians and commentators around
the world put that down to one additional factor – Brexit.

The “B” word has become the government’s unmentionable word, and on the rare occasions it gets an airing from a member of an overwhelmingly supportive print media it is brushed aside as no longer relevant. We’ve moved on, the PM affirms yet again; supply chain problems are entirely down to the global situation. Even the Opposition, fearful of further offending former Labour-voting Leavers, don’t mention the unmentionable. But the continuing issue is impacting across the UK, with a majority, 60%, of our readers surveyed saying they have experienced difficulties in buying groceries and other items to either a large or significant extent. A further 21% said they had been affected to a minor extent and only 8% said they had not been affected. So what’s to blame, is it Brexit? Well, 49% of those surveyed reckoned the problem is definitely down to the impact of Brexit, but amongst those only 25% were Leave voters, while 73% were Remainers. A much smaller figure, 23%, blamed the pandemic, while 15% said it was mostly down to working conditions and wages. Brexit, pandemic, wages, none of those bode well for the push for more drivers of whatever age – from home or abroad. 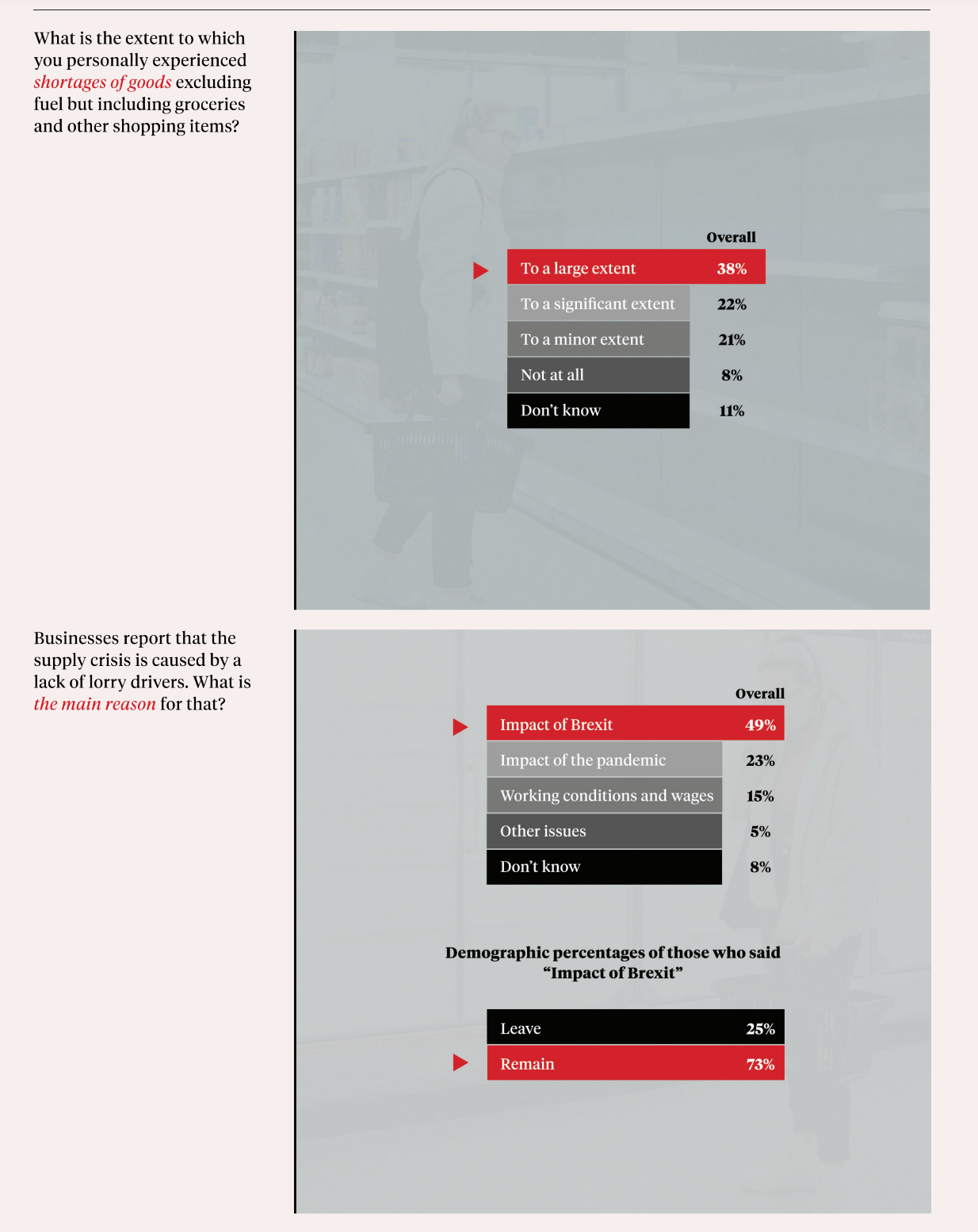 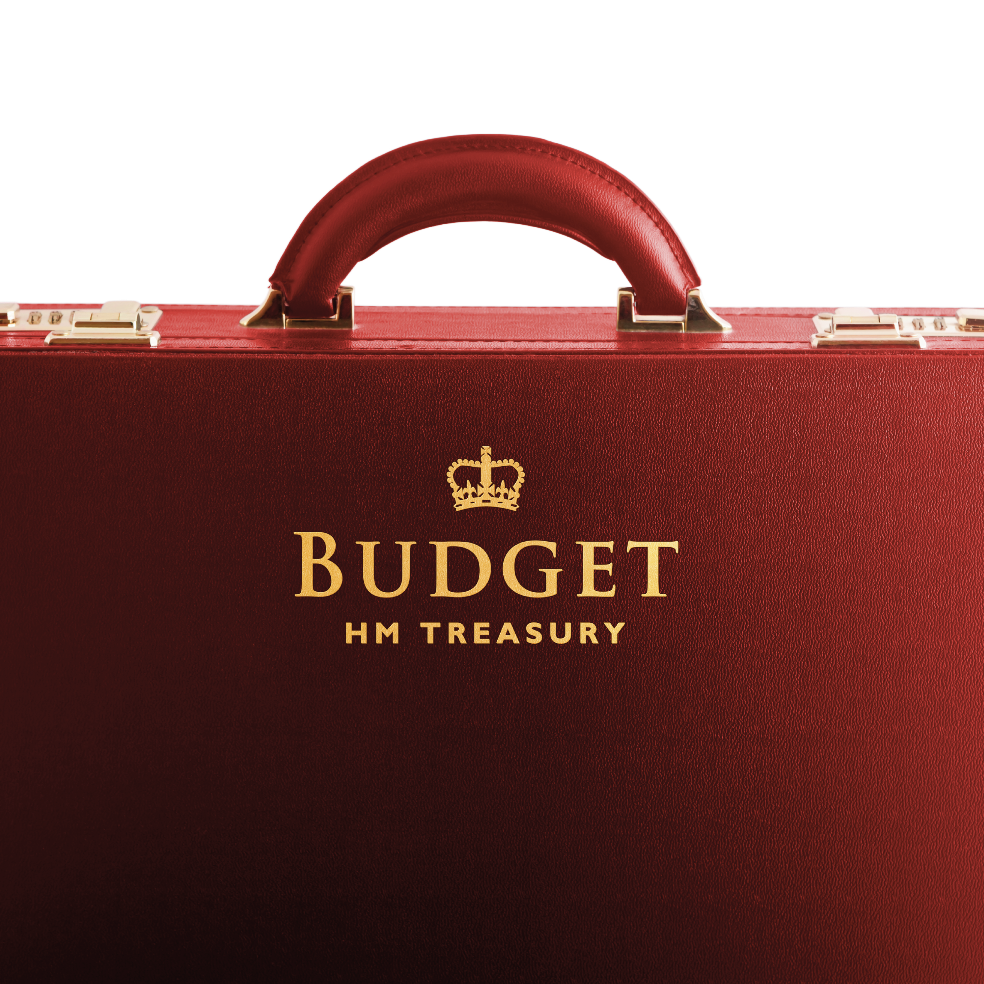