Electoral reform is back on the agenda

Predicting a general election result a couple of years out is a fool’s game. But, at the moment, everything from polls to by-election results reflects both the unpopularity of Boris Johnson and a distinct lack of enthusiasm for Keir Starmer – suggesting there is a very real prospect of a Labour minority government supported by some combination of the Liberal Democrats and the SNP.

This possibility has reinjected energy into the debate about electoral reform. There have been two points at which this looked possible in recent memory. Before the 1997 election, Tony Blair and Paddy Ashdown discussed a Lib Dem/Labour coalition that would include reform of Westminster’s first-past-the-post system. Those plans were junked when Blair went on to win his huge majority. In 2010, it again looked like it might happen through a coalition of the Conservatives and Liberal Democrats. But Nick Clegg massively underplayed his hand, and the only concession he extracted was a referendum on an incremental switch to the alternative vote, which he went on to lose.

Now momentum is building again. The Labour party is split on electoral reform, with the big unions long having been opposed – but after a vote last month, the two biggest unions in the UK, Unite and Unison, are now in favour. Activists are hoping that a motion backing proportional representation will be passed at the Labour party conference this autumn.
This would be a good thing. Electoral reform is no silver bullet to improving public trust in politics, but it is a necessary part of modernising British democracy. Not because there is one innately fair way to elect parliamentarians in a democracy: the power a party has in parliament is never solely related to the number of seats it wins.

In the majoritarian Westminster system, parties that win elections have virtually all the power based on only part of the popular vote; and in all systems small parties can have a kingmaker power that far exceeds their mandate, like the DUP when Theresa May was prime minister. But electoral systems need to inspire confidence among voters that they are enabled to hold politicians accountable by voting them in and out.

Our first-past-the-post electoral system certainly has downsides, including the large number of safe seats in which parties do almost no work to get elected – making it hard to kick out lazy MPs and, in effect, putting the choice of a local member into the hands of a small number of unrepresentative local party activists. It requires citizens to vote tactically to prevent the election of a candidate they don’t like, but it’s not always clear which alternative they should back. It has, however, worked fairly well, from an accountability perspective, for much of the 20th century – with a large proportion of the electorate voting for the two main parties, and only a couple of occasions when parties have been elected into government despite losing the popular vote (in 1951 and 1974).

Electoral reform is no silver bullet to improving public trust in politics, but it is a necessary part of modernising British democracy

But first-past-the-post works best when you have an electorate that’s split along a single left-right dimension, combining both social and economic issues. Its pendulum dynamic is impeded as the electorate becomes more multidimensional, with growing numbers of socially conservative people who cluster around left-leaning economic positions, or who are socially liberal but lean right on the economy. This is the shift we have started to see in the UK.

All of which makes the principled case for proportional representation even stronger than it was in 1997. And the downsides are often over-egged. The worry that extremist parties would win seats can be mitigated by ensuring a reasonable threshold must be crossed – as happens in Germany, where parties must receive at least five per cent of all second votes. Proportional systems were adopted for parliaments in Scotland, Wales and Northern Ireland; it’s time for Westminster to do the same.

The true cost of Brexit
The hard Brexit Johnson has pursued – taking Britain out of the single market and customs union despite no such proposal being on the EU referendum ballot paper – was always going to come at a big economic price for the UK. But as we move out of the acute stage of the pandemic, the true cost is becoming clearer.

Many of our competitors are starting to enjoy export-led recoveries even as they experience the same global shocks as us – the spike in oil and wheat prices following Russia’s invasion of Ukraine. But the economic outlook for Britain is grim; the OECD has forecast zero growth next year, the worst of any of its members. That’s in large part down to Brexit: one analysis last month concluded that the economy is five per cent smaller than it would otherwise have been. At a time when inflation is forecast to hit double figures, that’s lower wages and higher business costs.

Back in 2008, shadow chancellor George Osborne promised to rebalance British growth away from debt-fuelled consumer spending and towards exports as part of a transition to a more productive, higher-wage economy. Not only has that not happened, Brexit will move us backwards and widen the gap between the South East and the rest of the country: a dreadful act of economic self-harm. 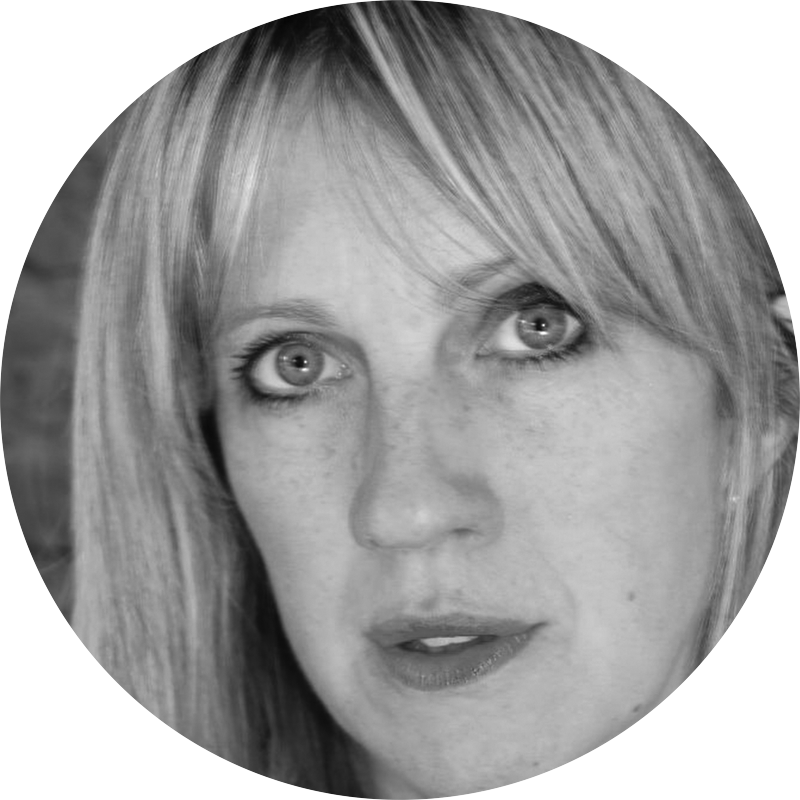