Derry Girls is the perfect TV comedy: a brilliant mix of coming-of-age mishaps and ’90s nostalgia set against the backdrop of a deadly sectarian conflict, a powerful reminder that we are only twenty years on from a period during which thousands of people in the UK were killed. The third and final series, which concluded last month, was the most poignant yet, leaving Erin and her friends on the cusp of adulthood just as the 1998 Good Friday Agreement – the historic peace settlement many believed an impossible feat – was signed.

The contrast between the creative imagination, energy and tears politicians put into fine-tuning a delicate compromise to end violence back then, and the neglect and carelessness with which the peace settlement has been trashed today, could not be starker. It’s a point rammed home by that final episode of Derry Girls airing immediately after a set of Stormont elections that have left Northern Irish politics more paralysed and fractious than it has been since 1998.

Northern Ireland’s fragile political ecosystem has been devastated by the impact of a blunt Brexit deal on the finely balanced Good Friday Agreement, which defused anatagonism across different communities by enabling residents to feel Irish or British as they pleased. This compromise was supported by power-sharing between the political groups at Stormont, creating institutional arrangements that functioned both north-south and east-west, and a borderless island of Ireland. Crucially, the lack of border was sustainable because both Ireland and the UK were part of the EU single market and customs union.

Brexit has driven a freight train through this carefully negotiated accord. Boris Johnson’s desire to take the UK out of both the single market and the customs union necessitates the need for border checks somewhere; in 2020’s Northern Ireland Protocol, the EU and the UK settled on leaving Northern Ireland aligned to the EU and introducing checks in the Irish Sea (although Johnson denied his U-turn at the time). The DUP had initially backed Johnson’s Brexit agreement because they believed he would hold firm in rejecting this. The May elections have left Sinn Féin the largest party at Stormont for the first time, with the DUP refusing to restore power-sharing until their issues with the protocol are resolved. This has thrown Stormont back into the stasis of 2017-2020.

The longer that stasis continues, the harder it will be to get power-sharing back on track. But it’s difficult to see a way out of this political conundrum. How to keep everyone – including Sinn Féin and the DUP – happy, while implementing a Brexit that requires some sort of checks somewhere?

There’s the odd beacon of light – the growing vote share of the cross-community Alliance Party reflects a younger generation of voters who are less likely to identify strongly with unionist or republican traditions. But the risk is that the institutional stalemate sours community relations in a way that could turn the clock back. It is becoming clear there’s no “final” deal that will put Brexit to bed: we are set for years and years of negotiation and renegotiation between the EU and the UK. And the situation in Northern Ireland requires precisely the opposite of the sort of diplomacy the UK is currently engaged in with the EU; namely, careful and measured give-and-take, rather than the grandstanding war of words Johnson continues to perform for the Brexit-supporting press. Johnson has jeopardised stability in Northern Ireland to keep the Eurosceptic wing of his party happy, and the consequences are likely to far outlast his premiership.

If the stability of Northern Ireland is expendable to Johnson, so too are many other things. Mired in ongoing scandal over the partygate revelations, his allies have briefed that the government is adopting a not-so-subtly-named “red meat” strategy: chasing headline-grabbing announcements to try and distract voters from his lawbreaking. The announcements have ranged from the destructive – forcibly deporting refugees fleeing war and torture to Rwanda, privatising the huge success story that is Channel 4 – to the laughably inconsequential, such as restoring the crown stamp to pint glasses.

The latest – restoring grammar schools across the country – falls into the destructive category. In truth, there isn’t a Conservative leader who hasn’t flirted with the idea. But the evidence against academic selection at age eleven has only got stronger in recent years, with analyses showing that creaming off children who perform best in tests – disproportionately from more affluent backgrounds – into different schools doesn’t make a notable difference to their academic progress, but measurably depresses the educational outcomes of everyone else, widening the average attainment gap between the least and the most privileged. The only saving grace is that with a general election no more than two years away and the government firefighting on so many fronts, not all or even most of these red meat announcements are likely to be implemented. It is profoundly depressing that Johnson is conducting the business of government in this way. 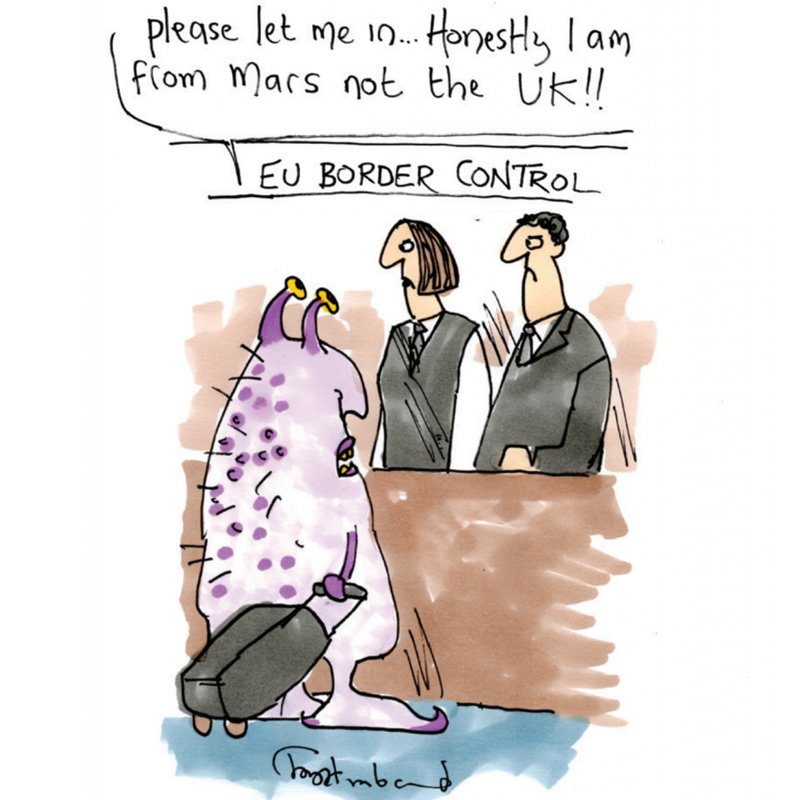 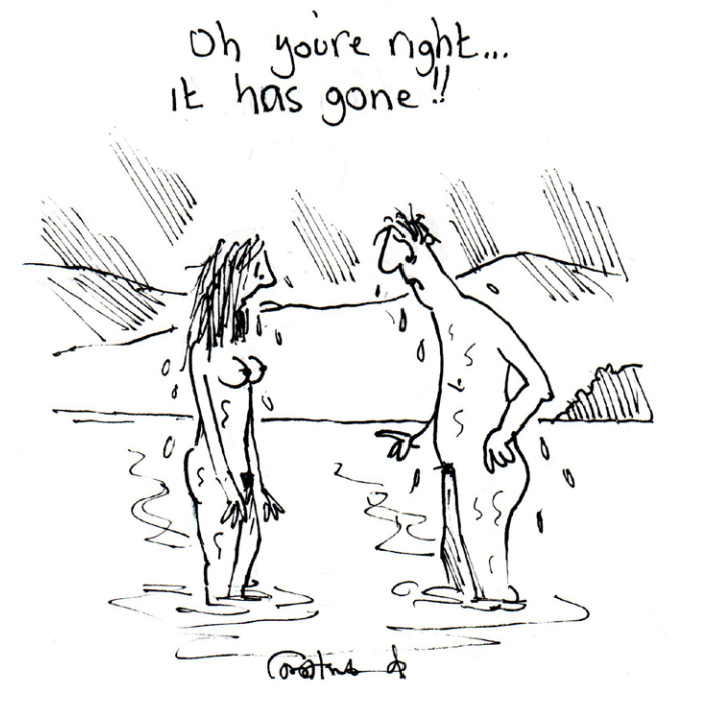