The pub at the edge of the world.

To reach The Plough and Sail you must first get to Rochford, Essex, then turn left. You will then drive through ever shrinking villages adjacent to ever growing fields under expanding skies until you finally run out of road.

To be found at the end of the road is the picture postcard hamlet of Pagglesham east end. A handful of houses randomly thrown across the landscape centred around a masterpiece in white Essex clapboard, The Plough and Sail pub.

There has been a pub here for over 300 years, sitting at the point where habitable land starts to give out to marshes and eventually the North Sea. Though the coast is not visible from the pub, there is a feeling that in days gone by this was an establishment used to helping the customs men with their enquiries.

“This is not flashy, it is not haute cuisine, but it is pub food done very well indeed.”

Today it is a popular spot for locals, day trippers from nearby urban Essex and cyclists. What brings them here apart from the prettiness of the journey is the excellence of the food. The pub is owned by another branch of the Essex Oliver family, you know the one that spawned TV chef Jamie and the food is justly renowned. This is not flashy, it is not haute cuisine, but it is pub food done very well indeed.

I recently took my mother there for our first post Covid visit. It was a swelteringly hot late summerday, and we wisely decided to sit in the garden.

Inside it was obvious that they were taking the pandemic serious, with screens protecting the bar and tables spaced and regularly disinfected. To me though this had not affected the atmosphere as much as in other places I have visited.

To start with we shared a portion of fried halloumi, this is something of an Essex crowd pleaser. It was particularly good, tasty without being over cooked and having the tang of freshly prepared rather than catered food.

For the mains, my mother had scampi and chips, again you could tell that the scampi had been prepared in the kitchen rather than delivered. The chips were the proper ones like you’d find at the best fish and chips shop and not the pre-sliced frozen things you get in many places.

I had decided to be healthy for my main course and ordered the seafood salad. In retrospect I doubt it was healthy, not for me or for the nearby North Sea. I should have guessed by the weight of plate, but whenever I thought I was running out of a particular fishy comestible, where it be herring, crayfish, salmon or crab, there appeared to be another seam lying just underneath.

It was delicious but left me disappointed that there was no room left for the rather excellent looking puddings. I have had them before, and they have never disappointed.

The food bill came to £35 before chancellor Rishi kicked in with his share, so would have been reasonable even without the government incentive. Driving back through the Essex countryside, I thought it was perhaps similar in its way to the food at the pub, not showy, not excessive but still rather wonderful.

Thanks for reading,
The Nibbler. 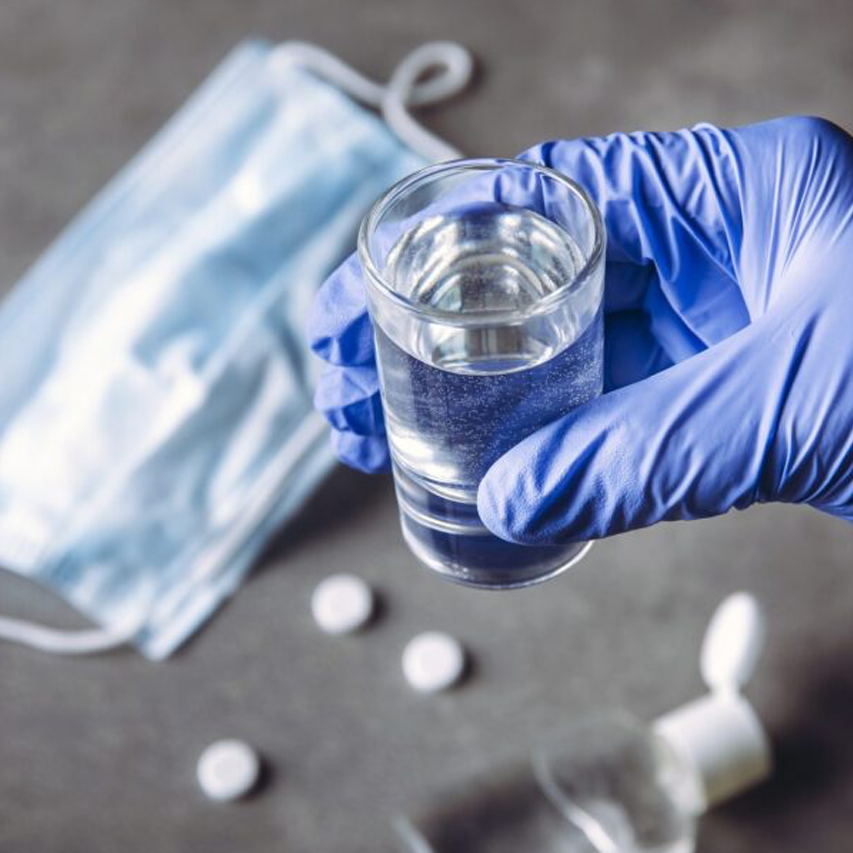