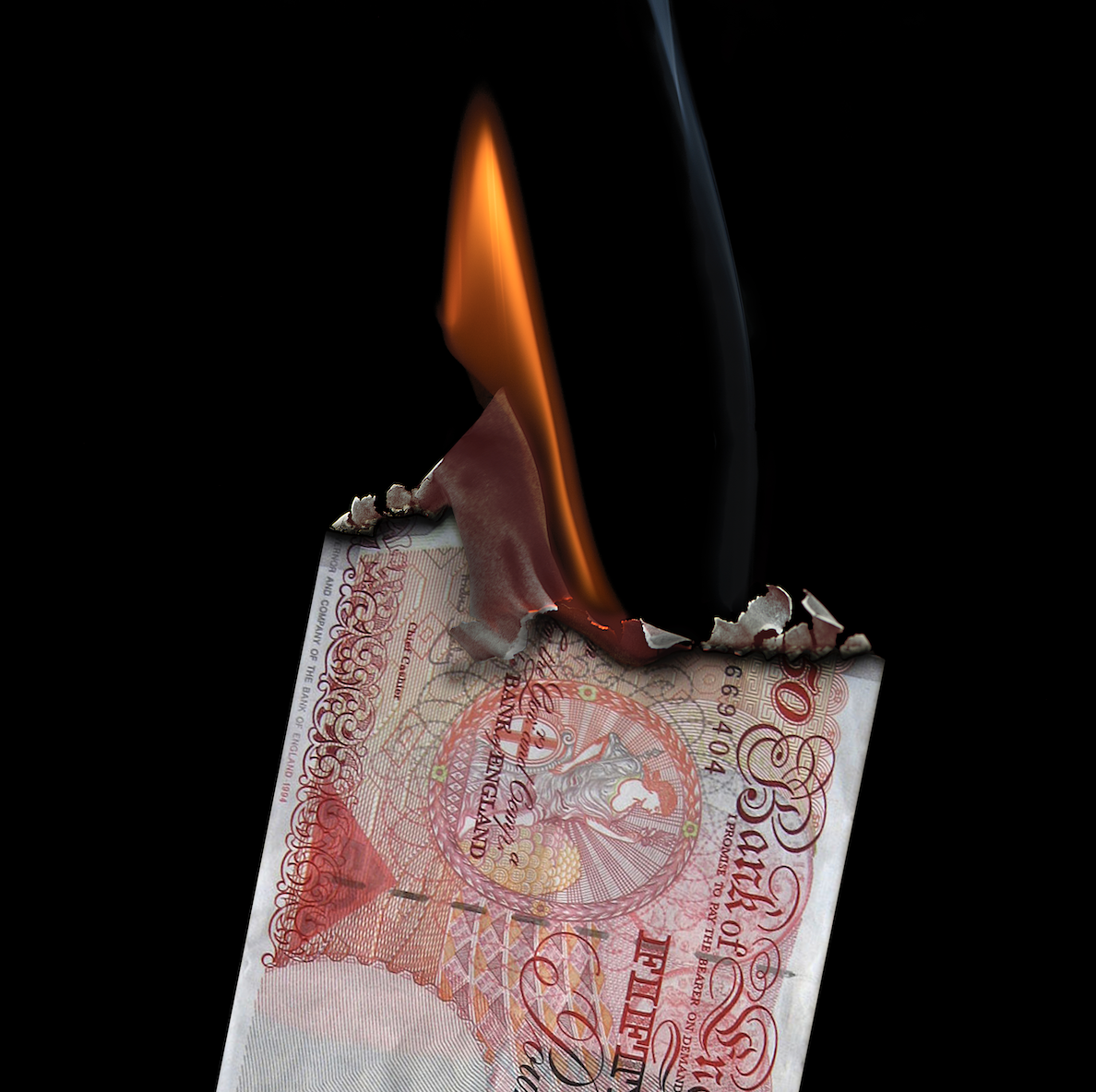 Until very recently, financial commentators, politicians, and popular economists were largely unanimous in claiming there were no signs of a coming inflation. Furthermore, that if inflation should turn up, it wouldn’t last very long. But I disagree, inflation is already here, and it isn’t going to be transitory.

The commentariat’s unanimity struck me as odd: wasn’t it obvious that the pandemic or, more accurately, the policy responses to the pandemic, had made inflation inevitable? After all, there’s been a massive monetary expansion (to prop up demand) coupled with major interruptions of supply during the lockdowns.

Surely, no one can have missed that?

In mitigation, there hasn’t been a serious bout of inflation in the UK for more than 40 years; for most advisors, policymakers, and commentators, inflation is just a historical curiosity; about as threatening to the modern world as a Viking invasion or an ice age. Perhaps it’s difficult to envisage what you haven’t experienced?

Furthermore, it’s extremely difficult to spot the transition from a noninflationary period to an inflationary one. In its early stages, inflation goes about in disguise. And that disguise is very effective. If you were asked whether a new inflationary episode was underway, what symptoms would you look for?

How about rising output and employment coupled with high and rising job vacancies? No? Well, these are some of the principal characteristics of the early stages of a major inflation. And they are the offspring of a powerful cognitive impediment: money illusion.

When we suffer from money illusion we conflate the nominal value of money – a pound is worth a pound – with the purchasing power of a pound; what you can actually buy with a pound. Let me illustrate with an anecdote told to me by the late GLS Shackle. One foggy autumn afternoon in 1920s Berlin, the great American economist Irving Fisher walked into a clothes shop off Friedrichstrasse. He’d been attracted to the shop by an anomaly: there were four identical white shirts in the window, but while each of the first three was priced at 32,000 marks, the fourth was only 11,000.

“Madam,” he said, “I’d like to purchase one of your white shirts, but I noticed one of them is a lot cheaper than the rest. Has there been some mistake?”

People begin to realise that even with the most sophisticated of purchasing strategies, they can’t afford the things they used to. Once that happens everyone wants to make up for the losses that seemed like gains

A little baffled, Fisher asked: “Then, shouldn’t you be charging me more?”

Not in this case. You see, Germany was in the grip of virulent inflation. The 8,000 Marks she’d paid for the shirt a week earlier had more purchasing power than the 11,000 she was about to receive for it. This is money illusion: it seduces us into thinking we are better off when we are in fact poorer. This is what’s behind the increase in output and employment, which characterises the opening phase of a major inflation. When there’s a general increase in demand, prices rise and output increases. We see increasing numbers of job vacancies which drives wages up. However, wages don’t increase by as much as prices. Nominal wages rise, but real wages fall. With lower costs, output increases further.

However, money illusion doesn’t last. People begin to realise that even with the most sophisticated of purchasing strategies, they can’t afford the things they used to. Once that happens everyone wants to make up for the losses that seemed like gains, and head off the same sort of losses in the future.

Prices are set, and wage demands calculated, with an inbuilt expected inflation component. 1920s Berlin was an extreme example, but when it reached this stage, shops raised their prices every hour, and then every half-hour. Note, prices weren’t being raised in response to increased costs; they were being raised in anticipation of them. In the early part of the cycle, real wages fall whilst output and employment rise. Now, with money illusion gone, real wages rise above equilibrium levels and output and employment fall despite rising inflation. This is stagflation, and, as things stand, that’s what we are heading for in the UK.

It isn’t just the counter-intuitive symptoms of inflation that throw us off track. Whenever a set of economic conditions prevail for a prolonged period, the characteristics particular to those conditions engender a set of tacit assumptions which coagulate into the economic equivalent of common sense. And tacit assumptions born of a noninflationary environment are profoundly misleading in an inflationary one.

In a non-inflationary environment, prices are signals: a price increase signals either a shift in relative demand towards that product, or a supply issue; there’s a problem with the gas pipe in Russia; the canal is blocked; crops were hit by frost this year, etc. But supply problems don’t last; the damage is repaired, or we find a substitute or an alternative source. Supply issues are transitory. Accordingly, any inflation they precipitate will be transitory too. This is what lies behind the popular claim that inflation will be transitory; the assumption that any price increases we’re currently experiencing are the result of supply issues.

Now when something like a major gas pipe blows up, it’s pretty unambiguously a supply issue. Demand hasn’t changed and so, with less supply, up go the prices. But is it always so unambiguous? Imagine you run a cheese shop and there’s a general increase in demand. What you see is cheese selling out and people being turned away from your shop emptyhanded. You contact your supplier, but they tell you they’ve had to put prices up.

Sounds like a supply issue doesn’t it? But it isn’t. The milk shortage was caused by the general increase in the demand for milk-based products, but the farms couldn’t produce enough to meet it. There is a milk shortage but not because of, say, a bovine sickness, it’s because demand has risen.

In the early stages of a demand-induced inflation, supply bottlenecks happen all the time, but they aren’t the cause of inflation, they are its symptoms. Furthermore, each of us inhabits a tiny fragment of the economy, and, as such, we come to develop clear ideas about the signals we need to pay attention to, and those we can ignore. If, for example, you’re running a bakery, you need to be highly alert to changes in the price of wheat, but changes in the price of copper are more or less irrelevant. And so, when inflation takes hold and prices start to rise, we naturally assume we’re seeing a series of unrelated (possibly even a “perfect storm” of ) supply-chain issues, some of which affect us, and some of which don’t. That’s equally true of an economics commentator as it is of a shopkeeper. This, of course, is another reason why people haven’t seen the current inflation for what it is.

In the early stages of a demand-induced inflation, supply bottlenecks happen all the time, but they aren’t the cause of inflation, they are its symptoms

Anyway, what’s so bad about inflation? The textbooks typically concentrate on two consequences of inflation: firstly, it redistributes from lender to borrower; secondly, it impoverishes people on fixed incomes such as pensioners and those living on benefits. This textbook understanding of the costs of inflation has led some to argue that inflation isn’t so scary after all. It may hurt lenders, but it helps borrowers. Maybe that’s actually a good thing, at worst there’s no net loss to society. Furthermore, if benefits and pensions were index-linked, inflation would be rendered completely harmless.

Unfortunately, this is profoundly mistaken. The economic problem is how to allocate scarce resources between conflicting uses, it’s all about opportunity costs. Allocation is given effect by the price mechanism, which conveys the shifting patterns of taste and availability. Inflation obliterates the price mechanism leaving resource allocation rudderless; everybody loses. Furthermore, it’s all too easy to overlook the fact that scarce resources include time and mental energy. Once inflation is recognised, everyone with skin in the game, be they government department, major corporation, trade union, or one-person business, has to expend precious time and energy trying to keep pace with inflation. Productive efficiency takes a back seat. Time and energy which would have been spent in developing skills, or on innovation and discovery is lost. The productive capacity of the economy is damaged, human capital – the things we are good at – depreciates. Once again, everybody suffers.

A major confusion which rears its ugly head whenever inflation is discussed is to blame inflation on trade unions. Once again, this is to conflate symptoms with causes. When inflation bites, the individual worker has to concentrate their attention on keeping pace with price increases. The individual is powerless here – he or she needs a voice and collective action is the only option. Rather than being the cause, wage demands and strikes are the result of inflation. Of course, strikes mean lost production and the economy shrinks and
careers stall. As inflation becomes more embedded, the social fabric comes under ever greater strain, with everyone looking for someone, or some group, to blame.

Inflation is already here and it’s going to get worse. It’s hardly controversial to point out that society has become increasingly polarised in recent years and the cancer of inflation is only going to exacerbate that. As Jonathan Sumption once pointed out, our best source of vicarious experience is history, and history indicates that inflation has often been the destroyer of societies and the harbinger of brutal politics. This is something we ignore at our peril.

Peter Lawlor is a trustee of the John Hicks Foundation in Oxford. He was formerly the Principal Economic Advisor to the German Stock Exchange (Deutsche Boerse), and continues to act as an adviser to senior Wall St figures and political leaders. These are his own views and should not be imputed to any organisations with which he is, or has been, affiliated 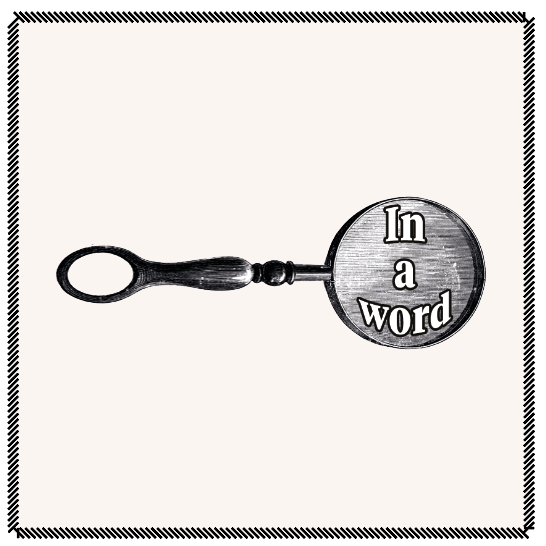 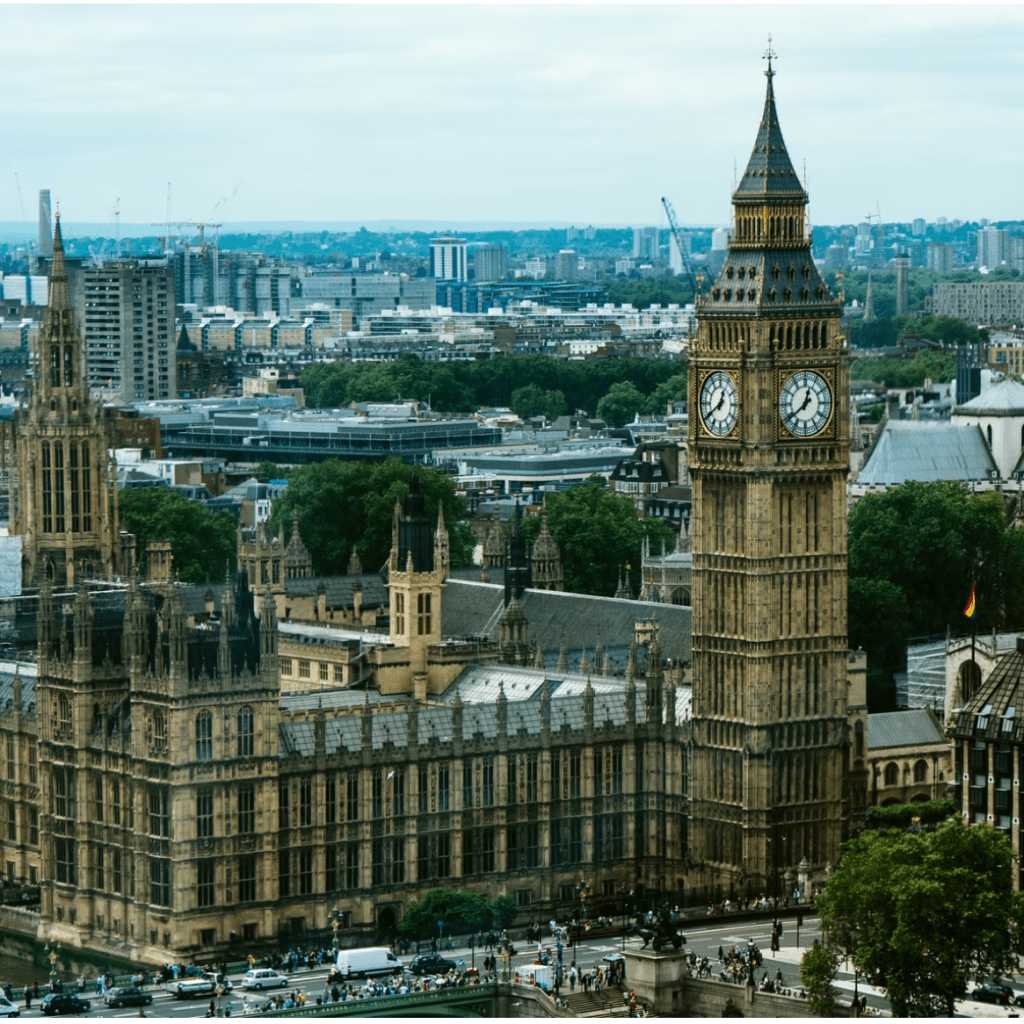