From My Perspective: Tom Curry

You became the youngest England forward to be capped in 100 years, aged 19, and helped take the team to a World Cup Final. How do you keep your feet on the ground?

The brilliant thing about sport is games come around quickly and you’re able to focus your attention on that. Celebrating success at the time is massive, but I love being in the cycle of playing and training to get better each day. That requires proper focus and attention – there’s always something to get better at.

You’ve been mentioned as a contender for the Lions tour. If you had to choose, an England or a Lions jersey?

England. Representing my country is the thing I always dreamt of as a kid growing up.

You and Eddie Jones seem fond of each other, but tell us the truth: is it annoying having an Aussie as a boss?

Haha! Not at all! Eddie has an unbelievable eye for detail, and I love working with him.

What is your most memorable rugby moment so far?

My first international try. It’s pretty bittersweet considering we lost the game but what I remember most is putting the ball down at the Principality Stadium in front of a deafening Welsh crowd. It felt like slow motion!

Better to win at all costs, or lose sportingly?

Win always! Why would you play sport if you didn’t want to win?

If you couldn’t play rugby professionally, what other career would you choose?

Piano player, rather than “piano pusher”! I recently started playing pretty badly in my spare time, but I love it.

With the discussion about early-onset dementia and CTE, do you feel safe playing rugby, particularly as a forward?

Absolutely. I think the game is becoming increasingly safer with rules and regulations in place as well as a greater awareness as a player. But we all fully understand the risks involved.

What passions or causes keep you busy in the off season?

Going abroad and travelling generally. We don’t have much time during the season to get away, so it’s a great time to take a proper break and recharge. I’m working on my flat-white-art barista skills as well, so hopefully I’ll have plenty of time to practise those once we get to the off season.

Kickboxing or meditation to chill out?

Meditation. I’ve been practising meditation for a while now and I believe it’s an unbelievable tool for everyone. Also, I don’t quite understand how people get into kickboxing, but I guess people say that about the physicality in rugby.

If you could give one bit of advice to your teenage self, what would it be?

I think that mental skills are just as important as physical skills and your ability to perform physically. The more experience I gain the more I learn about myself mentally and where I need to be, in order to be at my best. It takes a lot of practise and self-reflection to truly understand yourself as a person. Not just how your body works.

Why do the forwards in the England team have odd haircuts?

Forwards are the more mental ones. We have to be, considering what our positions do. I love how mullets are coming back into fashion, it’s brilliant. Not too sure about the hair dye though, that’s not my cup of tea!

Who would win an arm wrestle, Martin Johnson or Lawrence Dallaglio?

I’m going to say Dallaglio. I’ve only met him once, and that was scary enough, so I’ll go with him and hope Jono doesn’t read this.

How can we get more state-educated children into rugby?

O2 has a great touch rugby initiative outside of school, but it needs to be there in PE lessons, making it more accessible and fun for everyone – not just the big kids.

Travelling with rugby has opened my eyes to different cultures. In Japan the most glaring thing was the amount of plastic used. It took me back especially considering how clean the country is. I like to make sure I reuse plastic, or at least, recycle.

Which one person has had the most influence in your life?

My dad. My brother and I have been playing rugby since we were three with dad as coach. He still is – or at least likes to think he is! He was our headmaster at school, and shaped a lot of what we have done and who we are, right from the start.

How important it is to take a break and check in. We had the unbelievable experience of slowing down which doesn’t happen in the sports’ world, and it gave us the chance to think. It let me take in what’s happening and create a plan for what I wanted to do next.

If you could have spent lockdown anywhere, where would it be?

Maro Itoje’s (England Second Row) house! He makes a lovely breakfast, especially scrambled egg, but I’m not sure his answer would be the same. Maybe If I was in a tent in the garden with the fish he might let me! 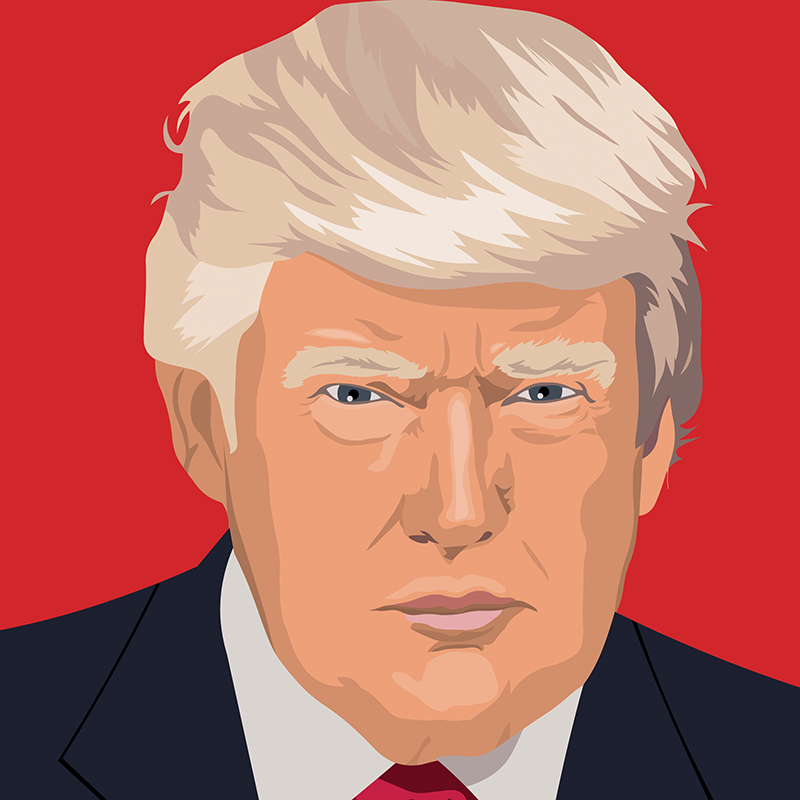 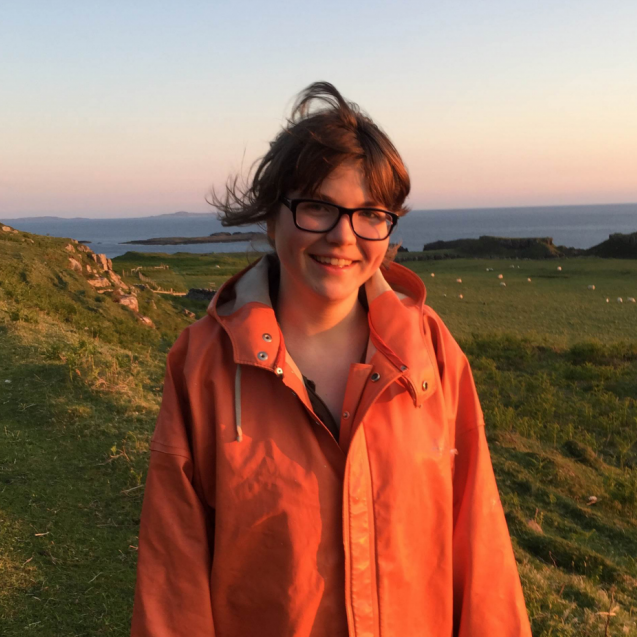