Former foreign secretary and co-founder of the SDP 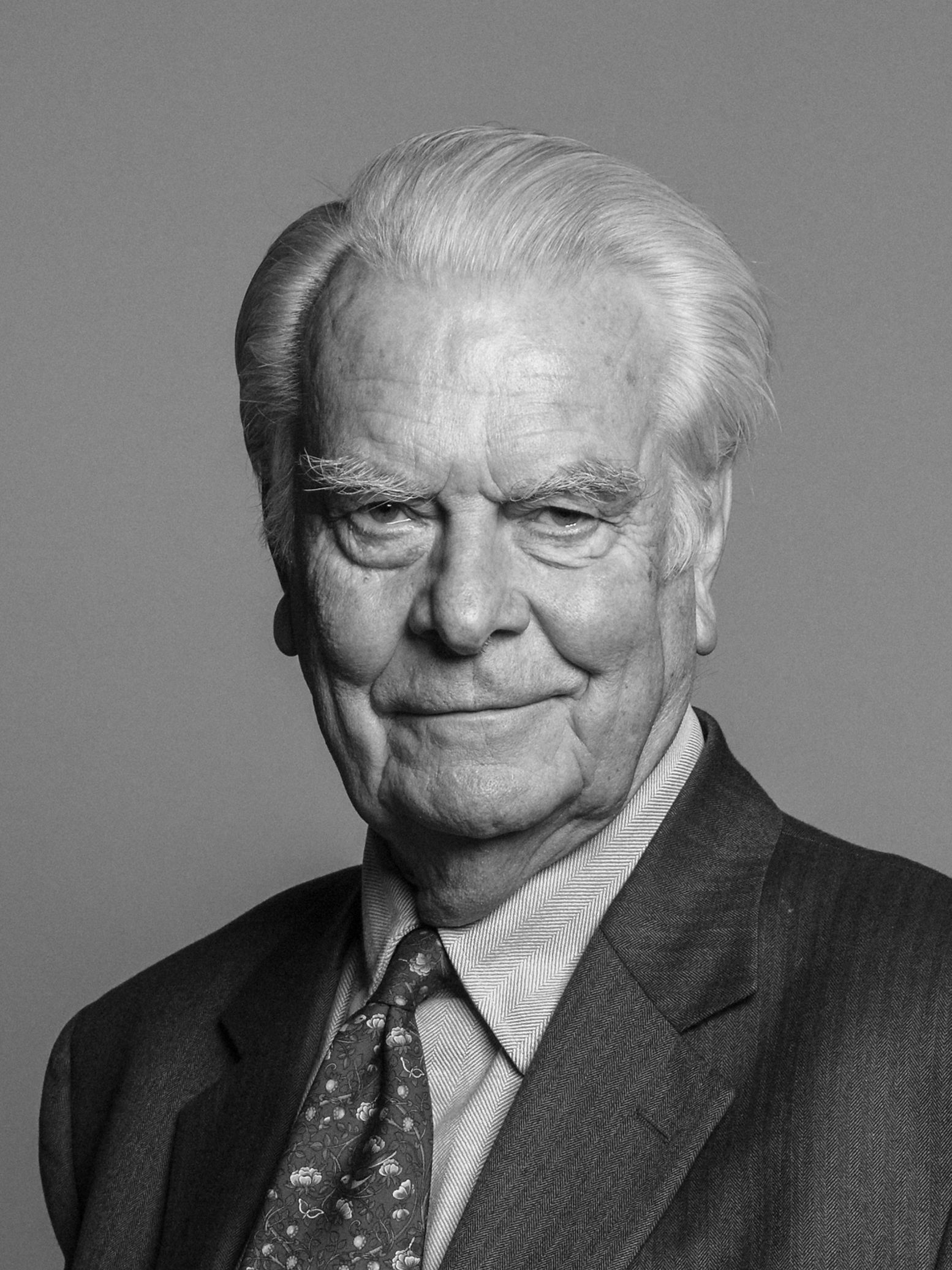 Why did you want to examine Britain’s historic relationship with Russia at this time?

Because relations are as bad as at any time since the Soviets and Germans signed the Molotov-Ribbentrop Pact on 23 August 1938.

The 19th-century Prime Minister George Canning is a prominent figure in your book. Why is he a somewhat neglected figure today?

A myth has developed around the Battle of Navarino in 1827 that it was what we now call a humanitarian war. It was more significant. Canning, when foreign secretary, forged an alliance with Russia and France to help create an independent Greek state.

What key lessons for our future relationship with Russia can we take from the past?

That with the Russians and the French as allies under the British Admiral Codrington we won the last great battle under sail against a much larger Ottoman fleet – we and Russia are not “eternal enemies” as Palmerston defined them.

If you were to advise readers to study one period from your book, which would it be?

The influence of Andropov’s KGB from 1976 to the present day under Putin.

Has writing histories taught you anything that politics didn’t?

Many things. From The Hidden Perspective that Foreign Secretary Grey should never have secretly committed Britain to fight a land war with the French against Germany from 1904 onwards. Instead, we should have used the Royal Navy to enforce peace. From Cabinet’s Finest Hour that the Cabinet government, which was good enough to fight and win from 1939-45, was far superior to the presidential style adopted by Blair and maintained ever since.

Who deserves the accolade of the UK’s greatest PM?

Is the idea of the nation state sacrosanct to you? With increasing globalisation might different models evolve?

The nation state is better than all the alternatives.

Did your earlier career in medicine affect the way you looked at the Covid pandemic?

Yes and to “follow the science” you do best if you try and understand it.

What do you make of the Government’s response to Covid?

They inherited from previous governments a near-criminal neglect of preventive health from 2001. Their mistakes have been offset to a considerable extent by their full support for the rapid inoculation programme.

Why did you update your 2012 book on “Hubris Syndrome” following Donald Trump’s election as President?

Trump practises a form of politics where there is a total contempt for facts. If it takes hold it will destroy democratic debate.

Earlier this year you said it was too early to say whether Johnson would prove to be a “formidable” PM. Are we any closer to knowing?

I doubt we will be in a position to judge fully even at the next election.

What does being a “social democrat” mean to you?

Being able to simultaneously handle an international market economy with excessive disparities of personal wealth and unfair living standards and opportunities at home.

As a former foreign secretary, what do you make of Britain’s current approach to its major global relationships?

Brexit is as big a change as happened under Henry VIII in relation to Rome. I believe it will be judged a wise decision for Britain whatever the European decision on whether to continue their present union or to create a federal state.

And what’s your view of AUKUS?

Australia’s decision, facing Xi’s China, of needing nuclear-driven submarines and American and British support in adopting this new technology was correct. French industry deserves compensation, but Macron is wrong to argue this decision means NATO is “brain dead” and Europe needs its own army.

You campaigned for Brexit. Do you have any regrets?

Of course, but overall I would still vote to leave, and I’m still optimistic about our future relationship with Europe.

Is our first-past-the-post voting system fit for purpose?

No voting system is perfect. As it becomes ever clearer how bad the Cameron-Clegg coalition was, I’ve become progressively less enthusiastic about proportional voting.

Are we moving closer to, or further from, a social market economy?

Closer because the Biden presidency has taken a significant step towards an American form of social democracy.

Does Keir Starmer strike you as a credible PM-in-waiting?

Yes, though still a little inexperienced.

What does Labour need to do to win an election?

Which have you preferred? House of Commons or House of Lords?

The Commons because it is legitimate democratic legislature. The Lords is illegitimate based on patronage, money given, and being a former MP.

What should we fear most – China, terrorism or climate change?

Climate change is a huge threat but imagine trying to deal with it in an anarchic world where there is a complete breakdown in law and order, which is where unlimited terrorism leads.

Was Spitting Image unfair in depicting David Steel as your pocket puppet?

As a negotiator for peace.

David Owen served as Foreign Secretary under James Callaghan from 1977 until 1979, and later co-founded and went on to lead the Social Democratic Party (SDP). He is the author of books including “The Hidden Perspective” (2014) and “Cabinet’s Finest Hour” (2016). His latest book, “Riddle, Mystery and Enigma: Two Hundred Years of British-Russian Relations” is out now (Haus, £20)