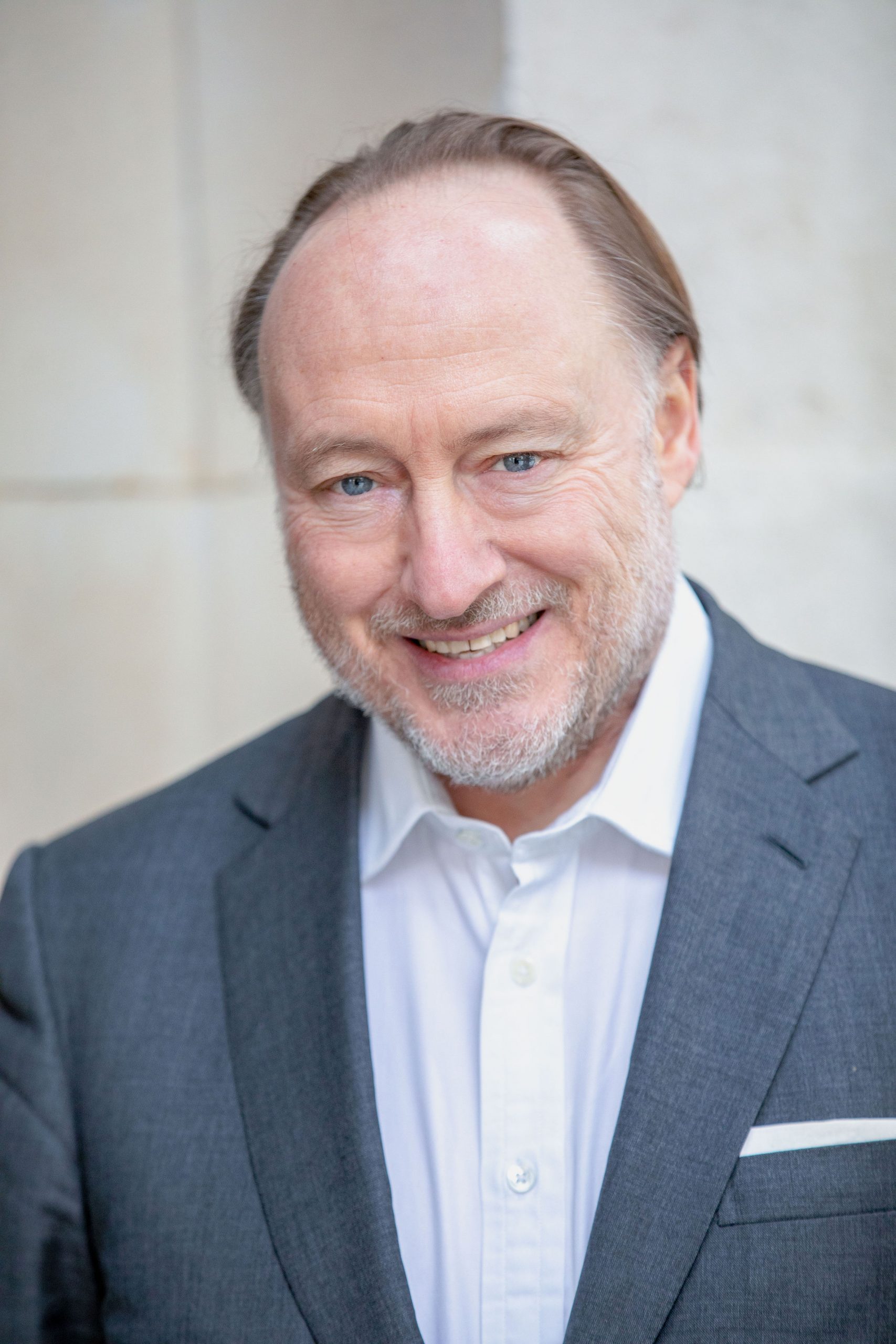 Your new biography is on George III. Why is he our most “misunderstood” monarch?

There are three things everyone knows about George III: his obstinacy and madness with porphyria lost Britain their American colonies; he ruled as well as reigned; and he had a ruthless and authoritarian side, as recently lampooned in Hamilton The Musical. All completely wrong.

Porphyria was a disgraceful misdiagnosis from the 1960s based on an intellectually dishonest presentation of his symptoms. It was his generals, admirals and ministers who were responsible for the series of errors that lost Britain the American War of Independence. His personal character (when sane, which was for 79% of his reign) was gentle and good-natured, unlike the vicious albeit hilarious character in Hamilton.

What core qualities drew you to George III as a subject?

His charm, level-headedness, piety, uxoriousness (he was the only Hanoverian monarch to love his wife), sense of duty and the intense personal courage he showed in the six assassination attempts on him, during his confinements for lunacy, and in the two periods of his reign in 1779 and 1803-05 when Britain was under daily threat of invasion.

What could “Farmer George” teach our urban leaders?

His connection to the land and farming kept him intensely grounded as a time when 80% of Britons had jobs directly connected to agriculture. It’s different today.

Why are you so sceptical about the American Declaration of Independence?

Because although it is written in sublime language and sets out great truths, especially in the first two paragraphs, of the 28 charges levelled against George III only two are true. It was wartime propaganda, so Jefferson’s inventions are perfectly defensible in that context.

You take a tilt at the Founding Fathers too. How will this go down in the States?

I admire the Founding Fathers for their tremendous courage and foresight, so I don’t think I am tilting at them. This is actually a tremendously pro-American book, proving that they were exceptional enough to rebel for their sovereignty and independence even though they were not being oppressed by a tyrant, as the Declaration claimed.

Are there parallels between the Georgian age and ours?

The tendency for excess and exaggeration for effect is similar, but I wish we had their wit, charm, elegance and architectural taste.

Yes, especially the present media campaign criticising him for rewarding incredibly generous donors who effectively kept the roof on Dumfries House, one of the architectural jewels of Scotland. If anyone deserves a gong it’s them, and there’s no scandal, merely much rank ingratitude.

Which biographical subject would you choose for a weekend’s audience?

I would like to take George III through every stage of the American Revolution, working out whether it could have been avoided. I don’t think so, as the colonies were ripe for statehood by the 1770s, but it would be fascinating to have his take.

You wrote a biography of Winston Churchill. What’s your view of Boris Johnson’s version?

I enjoyed it; what people forget is that Boris was deliberately writing to introduce a Young Adult audience to Churchill, not a comprehensive cradle-to-grave biography.

Are there similarities between Johnson and Churchill?“

How do you choose the subjects of your books?

I don’t. They’re always chosen for me by other people: my parents, ex-wife, literary agent, Susan my wife, publisher, friends, children. Even George III was the suggestion of a friend in Wisconsin, Jim Barry III.

Which biography did you most enjoy writing?

Napoleon, as it provided lots of holidays with my wife and children in sunny places.

Would you write about a living leader?

No; the libel laws are tough in this country.

Does the present interest you as much as the past?

Certainly; I sit on the boards of several think tanks, write dozens of political commentary articles every year, and enjoy the modern-day political cut-and-thrust.

Write a job description for “historian”

Sleuth needed; must be prepared to visit the scene of the crime and interview all known witnesses, and try to find new ones.

How will our military involvement in Afghanistan go down in history?

A noble endeavour which kept us safe for twenty years and educated millions of Afghan women for the first time in decades, but was betrayed by cowardly short-termism by people who forgot that it was “forever wars” that defeated Communism and the IRA.

Have any other women been on a par with the Iron Lady?

Of course not. First silly question of this otherwise thought-provoking interview.

Who are today’s political villains?

The useful idiots who so hate the values of the West that they cannot see that what is presently replacing it will be far, far worse.

If you weren’t an historian, what would you be?

How has the pandemic affected your work?

I’ve written two books during it.

What is the essence of leadership?

Andrew Roberts is a prize-winning biographer and historian of international renown. His latest book is George III: The Life and Reign of Britain’s Most Misunderstood Monarch. His Churchill: Walking with Destiny (2018) was acclaimed as ‘undoubtedly the best single-volume life of Churchill ever written’ (Sunday Times) and was a major bestseller in UK and USA. He is currently Visiting Professor at the Department of War Studies at King’s College, London, and the Roger and Martha Mertz Visiting Research Fellow at the Hoover Institution at Stanford University. His website is www.andrew-roberts.net