It all hung in the balance on Valentine’s Day. Our Oxfordshire house was sold, yet we had no idea whether we’d be able to move to the 17th-century Somerset farmhouse where we longed to make a home. Our “third house lucky” followed months of false starts and was by far the loveliest property – trumping the second one with resident bats that would prevent the repair of the wrecked roof, or the first with the batty seller.

Within 72 hours we were there; in a hamlet, down a hill, looking out across the Levels. Home. At first, I was unsettled by how comfortable I felt; should I not miss, lack, or worry? On day one four separate pairs of never-seen neighbours greeted us in the lane, distanced and Covid-compliant, bearing gifts of champagne, lemon drizzle cake and wine. Stunning generosity; almost too much to take in, but I relaxed nonetheless.

We were meant to come to the Levels; I sensed it might somehow inspire swathes of my third novel. I knew about the floods, the anchoring deep in history, the pride. All the beauty of this place greeted us on our first sweep along the crest of the hill above Langport: acres of mirrored counterpane that we hoped would not flood our soon-to-be home. We rejoiced, in fact, because our life in Somerset was beginning, and spring would be coming, and everything lay ahead.

I spent two weeks opening box after box of plates, books, bed-sheets, vases, imposing order upon life – unusual for me outside my prose. I rested for half a day until, in the afternoon, my husband brought me another box, this one a delivery. Lucky had arrived: ten glorious, red-and-white, uncorrected proofs of my second novel. I stroked them, of course. I weighed them in my hand, noting the way they felt solid and light and momentous at once, as my debut Darling had back in 2018. I inhaled their new book smell. I admired the cover, the torn ace of hearts; clever designer. I signed one for my husband and placed it on his desk as he finished a work video call. I had one appropriate envelope and I addressed it, ready to send a copy out into the world. Others would follow. 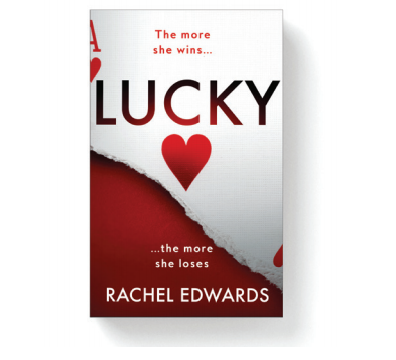 I have spent days off Twitter and Insta and Facebook. Not unusual, but I am more conscious of the fact because my bubble has been burst. Not Covid this time. Social media bubbles are like the prison walls in the Shawshank Redemption quote: “First you hate ‘em, then you get used to ‘em. Enough time passes, you get so you depend on them.” So it was with Brexit: everyone telling, or yelling to, our friends that our own preferred outcome should prevail. And so it seemed once more when another news meteorite smashed into us: the Meghan and Harry interview.

I didn’t watch it for days. Not resisting, just not engaging. I had writing projects to explore, more boxes to open. It was all too depressing; I was too far outside the story to understand how matters had gone from rocky to shocking so damn fast. I log on to social to wish someone a happy birthday. Mocking Meghan vids have somehow found their way into my online world. I un-follow the senders and brood.

So many predicted disaster in black and white. So many predicted the tabloids would tear them apart. Optimist that I am, I thought we were hungry for change, ready to be lifted as a nation. It has all gone so terribly wrong and left many bereft. Millions viewed this as “the coming of the black princess, in our lifetime”, to hell with the correct title, and yet now she is lost, vilified.

My mother grew up with a portrait of the Queen on her classroom wall. The Royal Family is a large part of the reason that many African-Caribbean families, before and after Windrush, saw England as a viable home. Meghan living happily within the beating heart of the House of Windsor meant much to many. In the end, I wish to hear my own views reflected inside this swirl of bellowing voices. I watch the interview. I ache for the missed opportunity.

Days later, I ache with joy – or rather, am joyful at the ache of my jabbed arm. Vaccination was swift and glorious. As if my arm had been pricked by a hummingbird’s beak: colours were brighter; my thanks surged out, unedited, at the nurse, the elation almost as vivid as new love. I am in love with the world anew. All is safer, better.

The fluey symptoms of the following day marred nothing. I took Ibuprofen, sat by a comforting log fire and drank Malbec (and water, to be healthy). I read my own new novel in bed, relishing the rare sensation of my inner literary critic wandering, muffled and lost in my fogged brain. The next day there was talk of my vaccine, Oxford-AstraZeneca, being banned by Norway. Then by several other countries. Now, I listen to radio pundits discuss the science and figure that I am still better off. My late father was a doctor, my mother,
a nurse: I query and question, but opt to trust.

I want to trust; it has been quite a year. I am in the Proper Sticks, looking out across our garden, over the lane to our pond: an expanse of water that still surprises me at dawn when it winks under a cold silver sun, and at dusk when it gleams and glowers at me. Can one own such water? I intend to nurture it well and hope, one day, to swim its length, with friends. Loved-up and aching, I am alive. 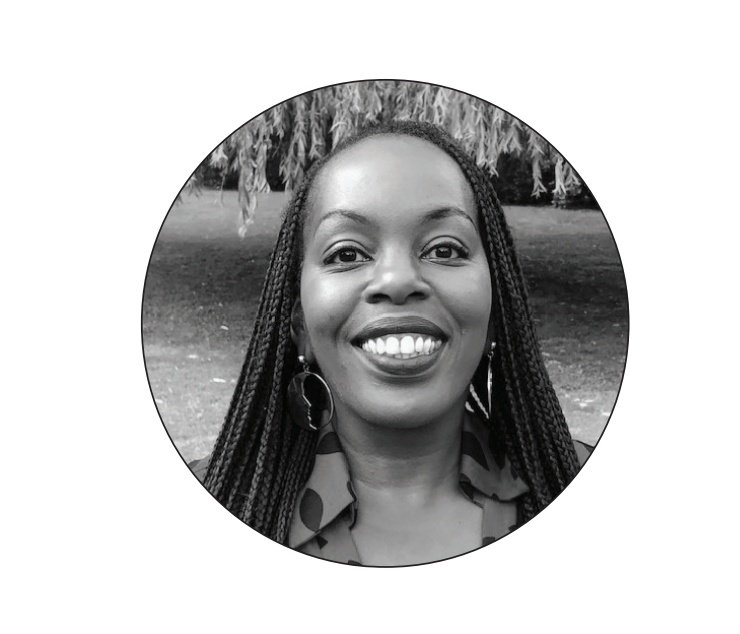 Rachel Edwards is an author and occasional columnist. Her first novel “Darling” was described in the national press as “the first Brexit thriller”. She’s a regular guest on BBC radio and her second novel, “Lucky”, will be published in June