Nature is healing. For the first time in eighteen months I dragged my family to the pub. It was fun to enjoy some quality family time: my wife flicking through French property magazines, me patiently explaining to our sullen son why gin rummy is more fun than WhatsApping anime gifs to his friends, and our teenage daughter refusing to come at all because we’re awful.

During a momentary lull in the silence, my son asked why we couldn’t play poker instead. I explained the two problems with that plan: a) he didn’t know how to play; b) he didn’t have any cash to stake. Quick as a flash, he explained that he could learn, and also that I could give him some money to play with.

At that moment I was suffused in a warm glow. I realised my son was so determined to gamble with other people’s money, so desirous of being immune from the consequences of his actions, and so entitled to help himself to the contents of other people’s pockets that he couldn’t help but become a successful politician.

Of course, politicians don’t just gamble with our money, they also use it to fund their love affairs. For people so ideologically opposed to state intervention, it would be a refreshing change of tack for any member of the Cabinet to take a lover without that person being heavily subsidised by the taxpayer. After all, what is more prone to grotesque overreach? The mighty offices of the state, or a Secretary of State damply pawing at a bra strap?

Matt Hancock’s departure has been brandished by some people as evidence that politicians aren’t completely insulated from repercussions. Those people have obviously missed the example of George Osborne. The former chancellor, a man whose fiscal policies led to the closing of 64 local museums around the country, as they had their grants cut, has been appointed chair of the British Museum. You assume the trustees of the BM thought: “Well, if he’s closed 64 museums already, he must be sated. Sooner or later, he has to come across a museum he doesn’t close. That’s maths!”

Matt Hancock knows that if he lies low he’ll have his choice of plum jobs, for which the only qualification is “we met at university”. The only person who will suffer any real consequences is his wife. Many people are feeling sympathetic to Mrs Hancock, but it’s worth bearing in mind that she lived through the 1990s, and still, knowingly, married a Tory laser-focused on becoming an MP. It’s like a woman who’s devoted her life to building a loving home for scorpions and is found dead one day, for some reason. “Every day Matt goes to work and tirelessly espouses selfishness and heartlessness. I don’t see how this could possibly backfire.”

You might imagine that having huge numbers of people die on your watch would prove a disadvantage in the job market. You’d be wrong, of course. Look at Tony Blair. And Baroness Harding. Before being put in charge of a test-and-trace effort that cost £37 billion and (according to the Public Accounts Committee) could provide no evidence that it had achieved anything to slow the pandemic, Dido Harding was only famous for one thing: being in charge of the most catastrophic loss of data in the history of British business. It cost TalkTalk 101,000 customers, tens of millions of pounds, and the biggest fine ever issued by the Information Commission Officer. She collected £2.81 million in pay that year.

You might imagine that having huge numbers of people die on your watch would prove a disadvantage in the job market. You’d be wrong, of course. Look at Tony Blair. And Baroness Harding

Her test-and-trace system has lost 600 million Covid-19 tests, was over a year late in delivering an app, and its use of the wrong file format last autumn led to 15,000 Covid cases going unreported, resulting in unnecessary deaths. She is currently in line to take over the whole NHS.

So, Matt Hancock can kick off his shoes in his Westminster office, secure in the knowledge that catastrophic failure has never hindered any of his friends before. If the worst comes to the worst and he loses his seat, he can always get shunted up to the Lords. Boris Johnson hoofed Nicky Morgan into the Lords a couple of days after she lost her seat in the Commons so she wouldn’t have to take a break between being an utterly forgettable MP and being an utterly forgettable peer. Repeat failure Zac Goldsmith was likewise rewarded.

Lords are like ordinary ministers except they’re not allowed to come to the House of Commons, so they can’t be asked awkward questions. When called before the Commons Foreign Affairs Committee, Lord Frost growled that he didn’t have to answer to them because his primary responsibility was to answer to the European Lords. He’d prefer to answer to the Lords because they’re all either asleep, playing on their phones, or muffled by the layers of cobwebs obscuring their mouths.

Blair and Brown were both fans of having lords as ministers, using the ruse to get mates like Lord Falconer, Lord Adonis, and Lord Mandelson into Cabinet. Before the EU referendum we were told that the English hated unelected bureaucrats. Turns out we don’t mind them as long as they went to the right school.

So Matt Hancock can feel pretty satisfied with himself. He woke his eight-year-old son up to tell him Daddy was leaving, hopped in the ministerial car and got them to play Bittersweet Symphony all the way to the Premier Inn, knowing that whatever happened, he wouldn’t have to face the consequences. Someone else would. Just like they did the other 130,000 times. 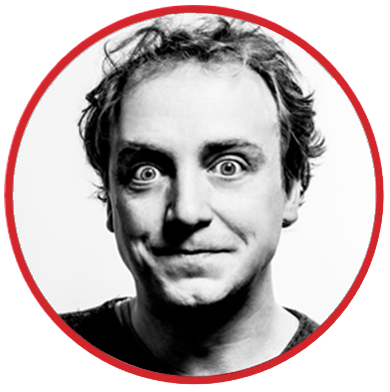 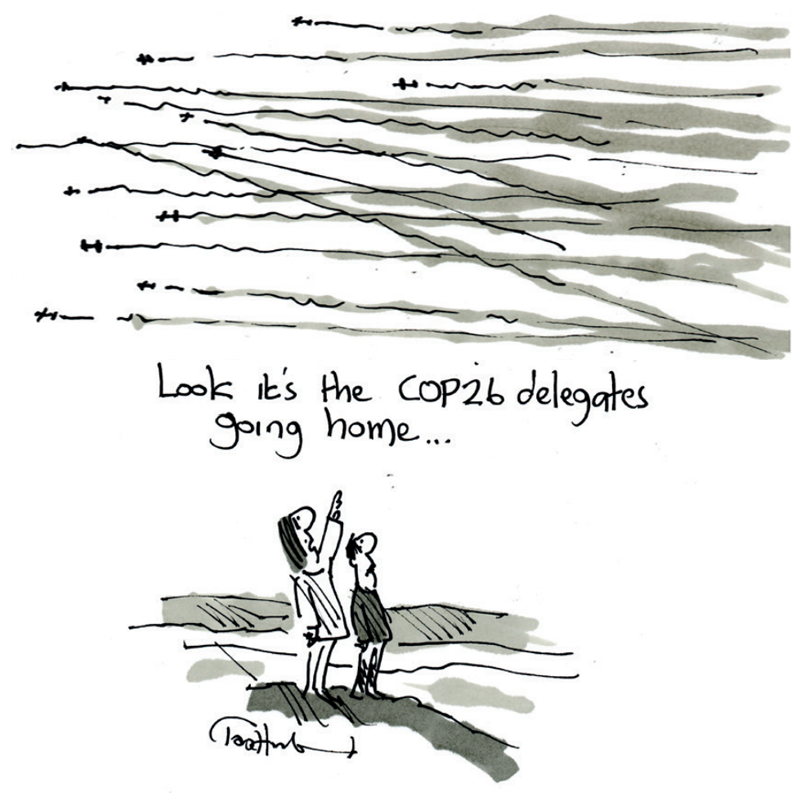 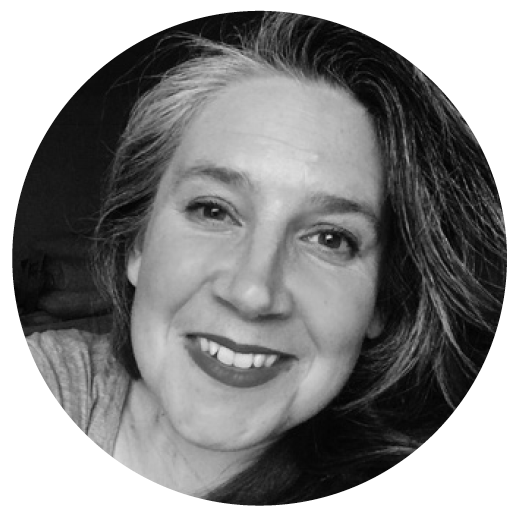