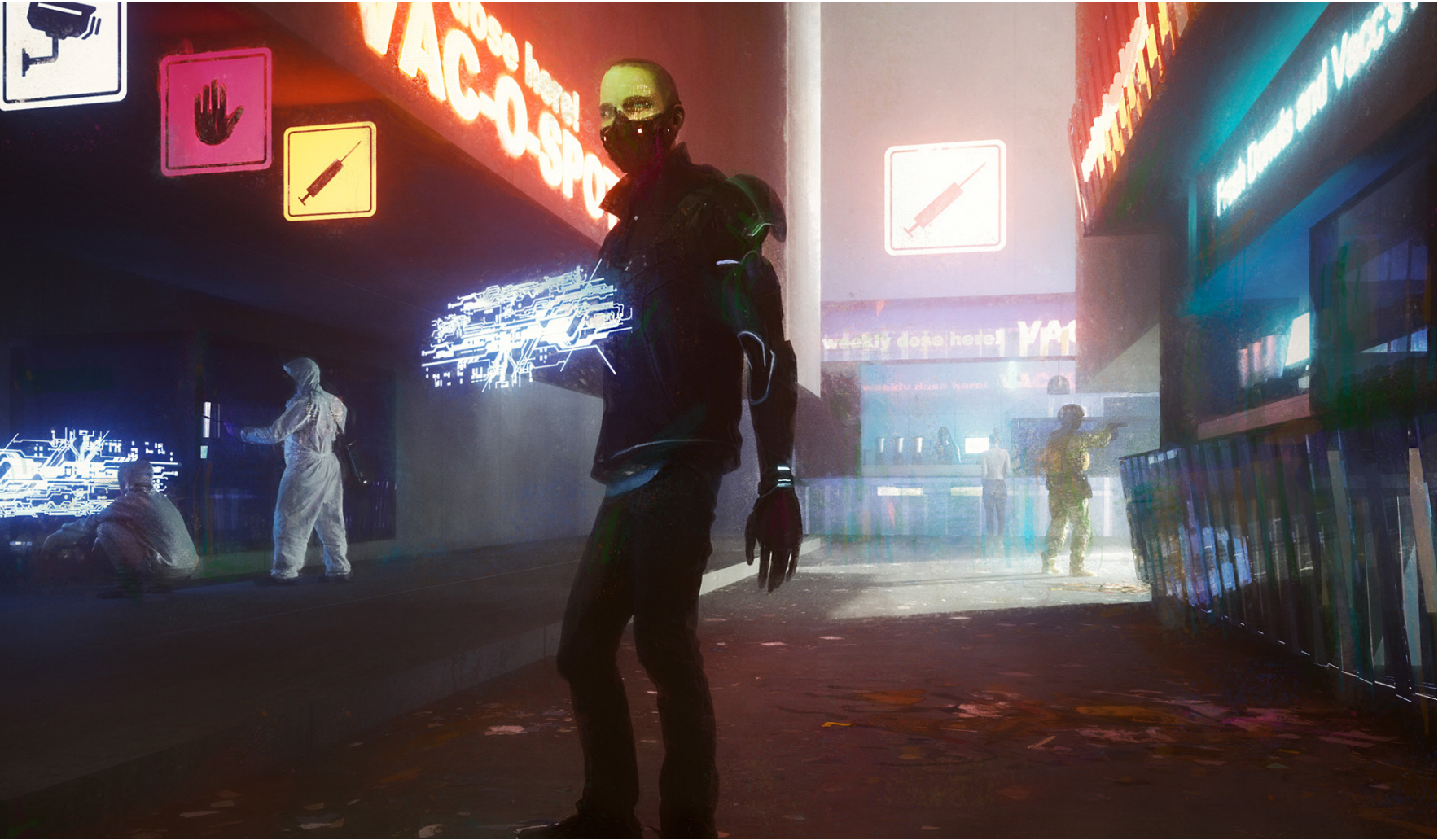 “Look, I know you’re totally fed up with me telling you what to do, and to be frank, I’m totally fed up with telling you what to do, but I’ve been banging on for so long about “roadmaps to freedom” and “Freedom Day”, and I’ve already delayed it once, so despite what some scientists are recommending, I’m going ahead more or less as planned and from now on I’ll mostly leave it up to you and your good sense!”

These were not the words our Prime Minister said in the days and weeks running up to that so-called “Freedom Day” on 19 July, but in a nutshell, it’s what he meant and might as well have said. And he could have added, “By the way, just in case you spotted me in the back seat of my ministerial car after the England match and saw that everyone in the vehicle: driver, security guard and my dear wife, Carrie, were all wearing masks while I wasn’t, for goodness sake do what I say and not what I do.” And as a parting shot, he might well have said, “Self-isolate after being pinged? What? Me? No way! Oh, alright then, if virtually the entire country insists.”

Boris Johnson depends upon personal popularity; it’s how he got where he is today. And with the multiple damaging events and revelations plus the allegations of corruption and cronyism of recent months against him and his government, he has seen his popularity slide and he doesn’t like it. But as the countdown to “Freedom Day” approached and Delta variant Covid-19 cases and hospitalisations climbed dramatically, with death rates rising too, his gung-ho, all-guns-blazing rhetoric was significantly toned down.

After all those “no turning back” promises he simply couldn’t turn back, but he did manage to manoeuvre his way into a change of tactics by not very subtly shifting responsibility, partly on to individuals and partly on to companies and organisations. The “no more masks” pledge became a “recommendation” to wear masks in confined spaces. London Mayor Sadiq Khan swiftly held firm by stating that mask wearing will remain obligatory on London Transport. Waterstones bookshops confirmed too that masks will stay compulsory for browsers. Scotland, Wales and Northern Ireland have also kept the wearing of masks compulsory in indoor public places.

We asked our readers how they felt about the so-called Freedom Day changes. The results were close, with 35% saying that yes, England too should be sticking to the same compulsory mask wearing rules, but slightly more, 38% disagreed, and 27% still don’t know. The continued wearing of masks in confined spaces is another closely argued issue, with the highest number, 36%, saying they will do so most of the time. As for avoiding work and social contact if they suspect they have mild Covid-19 symptoms, a combined majority of 60% reckon they will do so. However, a full 30% say they “probably” or even “definitely” won’t, so in weeks and months to come we will discover precisely how much freedom “Freedom Day” brings. 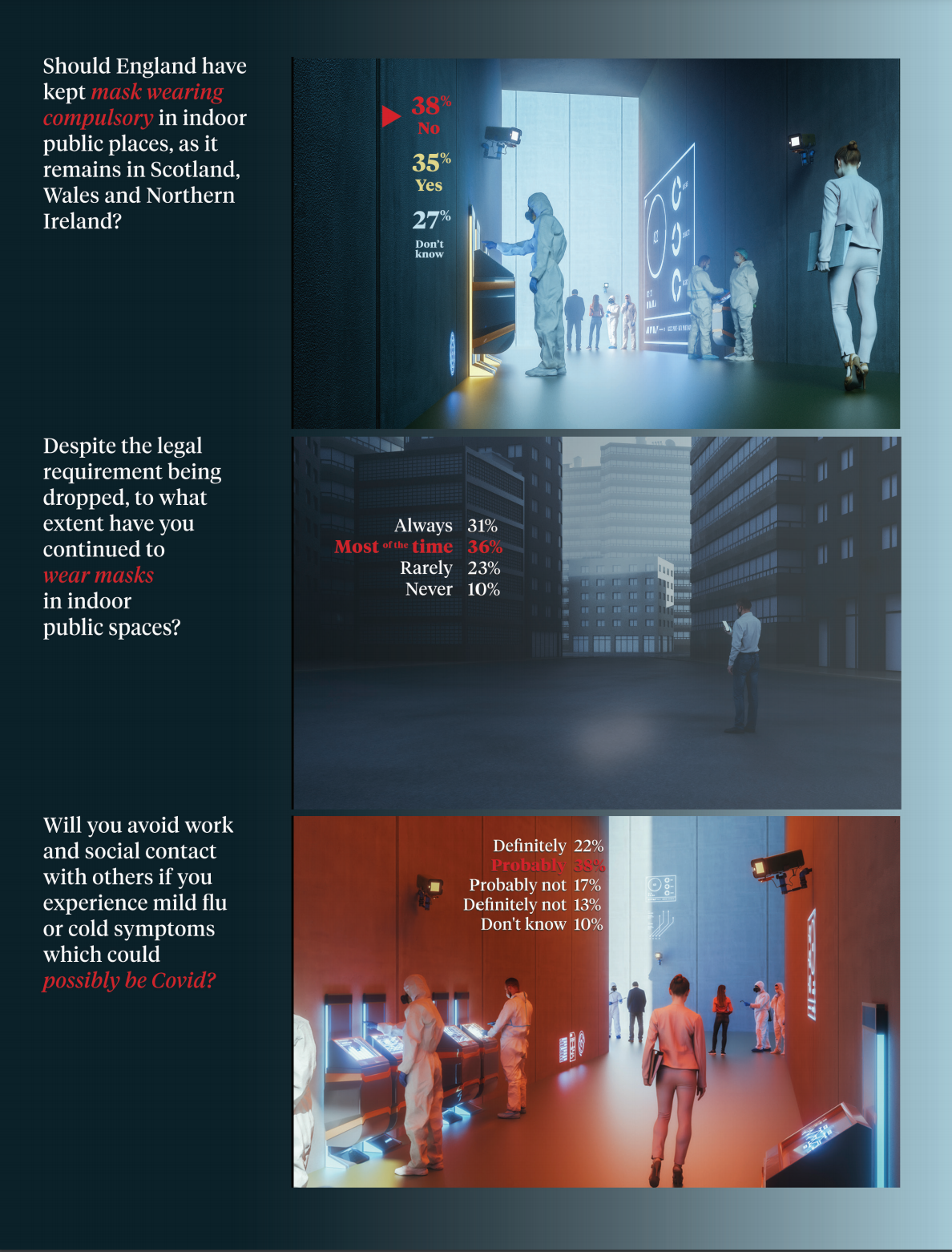 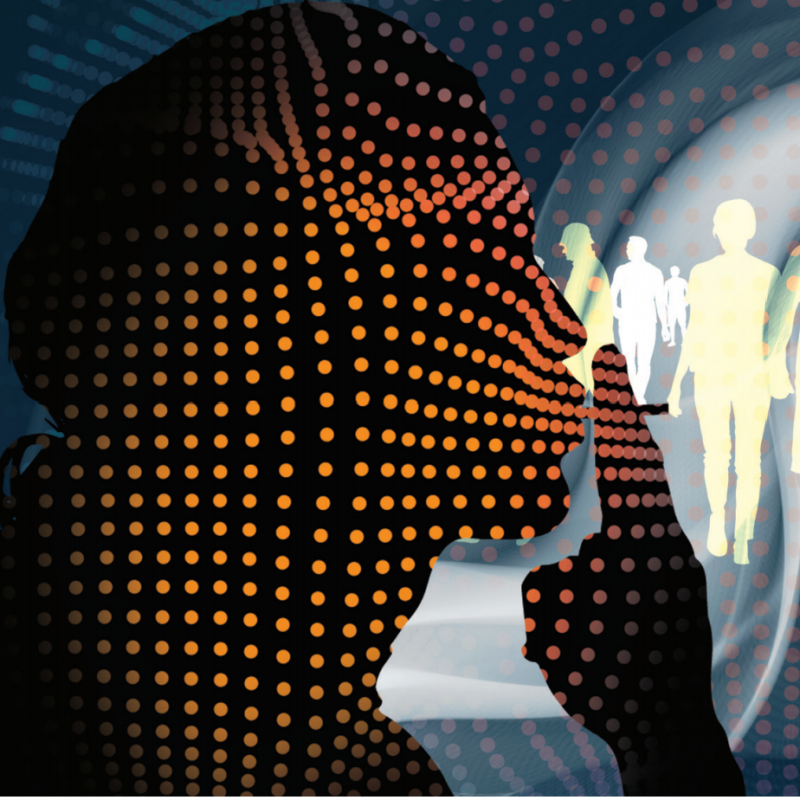 Smoking ban in all public places