Even before the pandemic the French President was losing his grip, writes Anne-Élisabeth Moutet 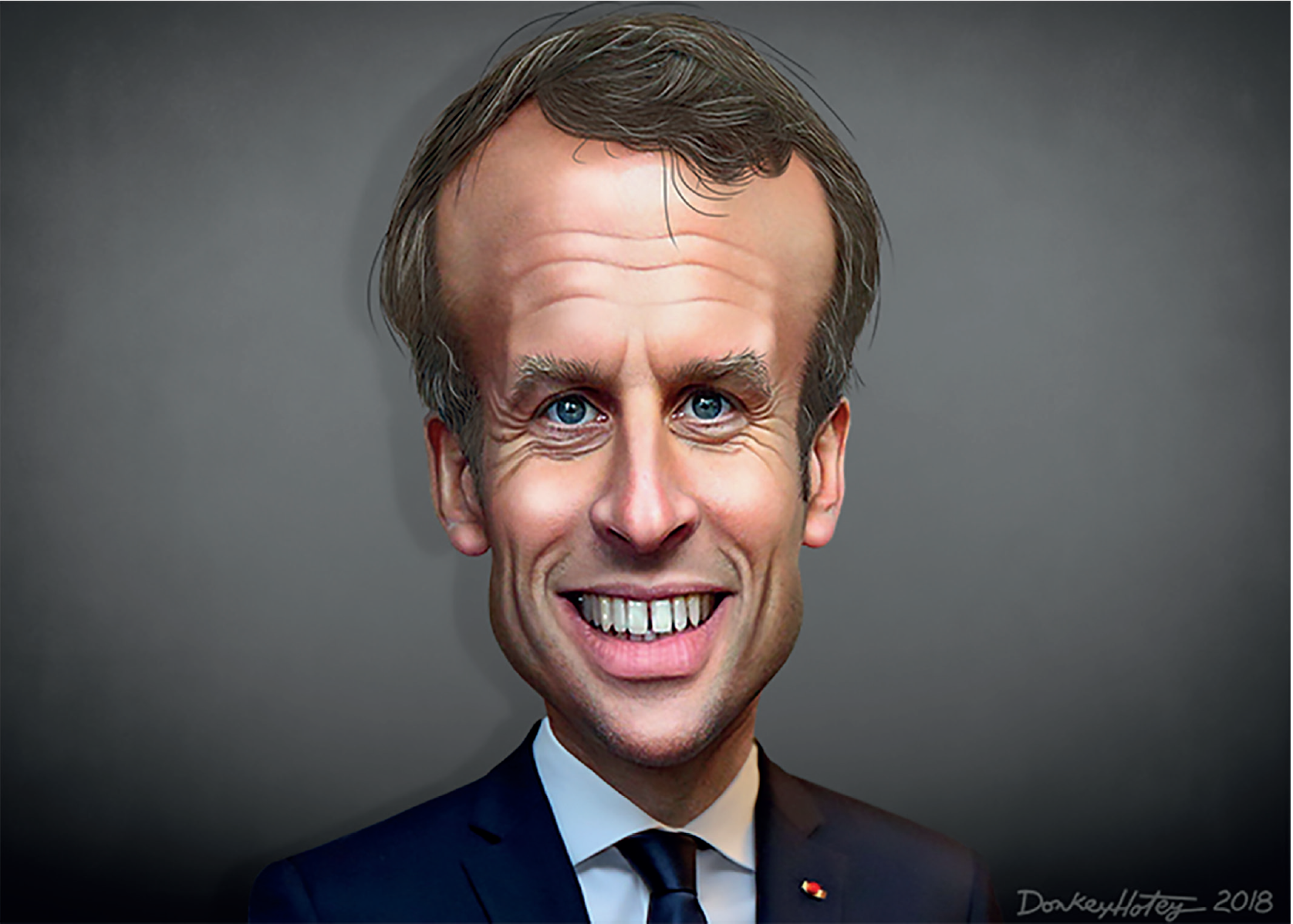 Four years ago, EmmanuelvMacron won the greatest accumulator bet in the history of modern French politics. Elected, aged 39, the eighth president of the Fifth Republic with two thirds of the popular vote, he went on the following month to win a clear majority (308 MPs out of 577) for En Marche!, a movement he’d founded a mere fourteen months before. He split the Right, reducing it to a rump of 136 bitterly feuding old men (and a few women), crushed the Socialists, and sent Marine Le Pen’s eight remaining National Rally members to sit on the backbenches.

With his brand-new party, brand-new look, and insolent vigour, seemingly disdainful of old hierarchies and old practices, Macron appeared to offer a safer and somehow more exciting alternative to the tired old warhorses of French politics. The more they dismissed him, the more exciting he seemed: one of them – a consummate insider whose polished youthfulness, education, career and connections guaranteed him a position in the country’s most rarefied elites – who nevertheless gave them the finger.

The French, in the grip of dégagisme (kicking any incumbents out), might have voted for Marine Le Pen along the same populist lines that got Donald Trump, Matteo Salvini, or Viktor Orbán elected but she missed her chance. She came to the 2017 campaign’s single TV debate unprepared, blowsy and blustery, against Macron doing his University Challengeon- steroids number. “Elle n’est pas présidentielle” was the verdict among even her own supporters on Twitter: faced with their own Trump, in the end they trusted Macron as a better disruptor – not in spite of his past as an elite civil servant, but because of it.

Like Tolstoy’s unhappy families, each European nation does populism in its own way. The French are not harking back to their lost Empire, nor to the days of the monarchy, nor to a wealth of jobs created by market forces. What they really want to see again are Les Trente Glorieuses, the three decades from 1946 to 1974. These saw the country rebuild itself, growing at 5% per year with Marshall Plan subsidies, a Five-Year Plan, and a slew of nationalisations: coal, steel, electricity, gas, transport, the largest banks and insurance companies. Les Trente Glorieuses were overseen by a dedicated, competent and largely selfless cadre of civil servants, many of whom came from the Résistance, all familiar with the centralised statist blueprint provided by King Philippe-Auguste, Colbert and Napoleon. French conservatives are known to joke about the perils of French planning, “because, unlike in the Soviet Union, it worked”.

Even before the pandemic, the French had started noticing that le modèle français was beginning to fray at the edges: it was Emmanuel Macron’s misfortune that every national disappointment coalesced under his brittle stewardship. He won an election vowing to make France la start-up nation – in English, a language he doesn’t speak as well as he thinks. He promised to sink subsidies into French “unicorns”, those start-up companies valued at over $1bn, forgetting along the way that these are privately-owned – his notion, like so many technocrats since Louis XIV, being that French capitalism should be kick-started by the State.

His answer came from the country’s “Somewheres” (people who have deep roots in a local community). In British journalist and author David Goodhart’s taxonomy, the Yellow Vests Revolt was kicked off in 2018 by a new carbon tax and a speed-limit law that included more stringent MOT requirements. This piece of performative environmentalism by Parisian politicians was taken very badly in the neglected provinces, where looking for and holding onto a job, shopping to feed your family, and getting your kids to school, is all impossible without owning a car, often an old banger. Macron, the arch “Anywhere” (what Goodhart describes as socially liberal, globe-trotting metropolitan types), a man who’d never been elected to any office before getting into the Élysée Palace, is a TGV man, France’s fast, efficient, expensive high-speed train. But many voters live in TER country, the regional rail networks where many small lines have been shut down, marooning any small-town inhabitant unable to drive.

The country’s vaunted State education system used to make presidents of farmers’ grandsons and prime ministers out of metalworkers – now it favours the scions of the haute bourgeoisie and fails the rest, including many members of France’s minorities. The Sécurité Sociale, the familiar name for our equivalent of the NHS, still doesn’t have many waiting lists – in large cities. But entire swathes of the countryside lack a decent network of GPs and specialists, so you might have to travel fifty or a hundred miles to get proper care.

Infamously, he once told a young unemployed horticulturist he had to try harder: “If I cross the street, I’ll find you a job. Just go for it!”

All these failings were suddenly magnified by fifteen months of stop-start lockdowns. Macron could have salvaged his presidency with a competent handling of the Covid crisis; instead, even before the French vaccine roll-out fiasco, he botched it. Unlike Boris Johnson, a politician he doesn’t understand and despises (for the French, perhaps more than for any of the EU 27, Brexit is a narcissistic rejection, a refusal of the European project that was meant to ensure France’s continued influence in a more complicated world), Macron doesn’t know how to connect with the common man.

Infamously, he once told a young unemployed horticulturist from the Loiret in central France that he had to try harder: “If I cross the street, I’ll find you a job. Just go for it!” His Covid crisis TV addresses became literary and philosophical lessons to the peons, delivered in a grand, top-down manner, never under half an hour, using the typical, slightly-hollow delivery of the French classical stage actor he once wanted to become.

Worse, as everyone from corner pharmacists to bus drivers to harried nurses have started telling you, “he lies”. About the need for masks, early on, rather than admit that France was unable to source them. (“You don’t need them, and anyway, putting on a mask is too technical a gesture”, his then spokeswoman said.) About availability of PPE for care workers. About vaccines, repeatedly: not just his unwarranted trashing of the AstraZeneca jab, but on the organisation of the roll out. His ministers hid political decisions behind lies too: we increasingly learnt that children, even when asymptomatic, contaminate adults in schools; yet the Education Minister, who wanted to keep schools open for economic reasons, held to the fiction that they were not dangerous, even in the face of increased casualties among teachers. And no-one apologises. Not the president, not his ministers, not the technocrats. They believe, in the French tradition, that saying sorry is an admission of weakness. In many ways, these thirty-somethings in their sharp suits have lost track of reality and become the old men they disdained just four years ago.

Meanwhile, Le Pen increasingly looks like an electable alternative. In 2017, she lost against Macron 34-66. Now polls show a much narrower gap, 48-52, which is “well within the margin of error” according to the pollster and political adviser Stéphane Rozès. She’s taken to reminding voters that both François Mitterrand and Jacques Chirac ran unsuccessfully twice before winning the presidency. She praised Boris Johnson’s Tories’ decisive success in the Red Wall constituencies: “There’s no longer a left-right divide; there’s a divide between globalists and the losers of globalisation, who saw in Mr Johnson the man who could defend them.”

Could Emmanuel Macron go down in history as the President who handed power to the Rassemblement National? Since the Mitterrand years, facing a Le Pen in a presidential runoff has been a guarantee of victory, as Left and Right united into a Front Républicain against “fascism”. This time, enough voters might abstain to  ensure that the first woman president of France comes from the illiberal Right. It would be an ironic legacy for the 44 year-old who once said he would change France.

Anne-Élisabeth Moutet is a French journalist, editor, author, and a columnist for The Telegraph 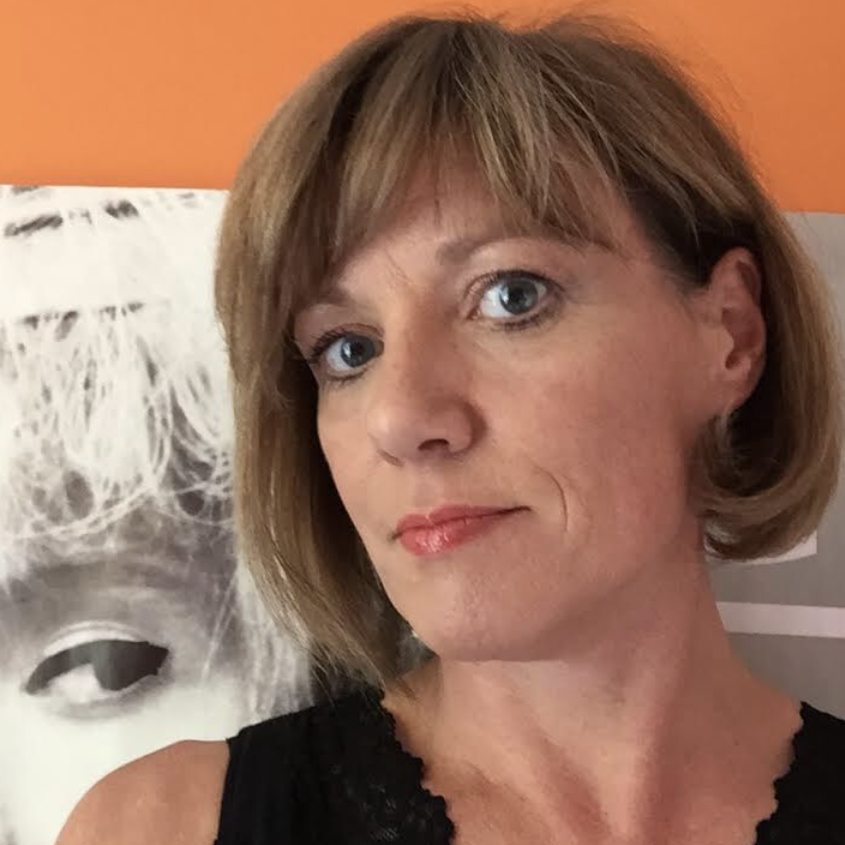 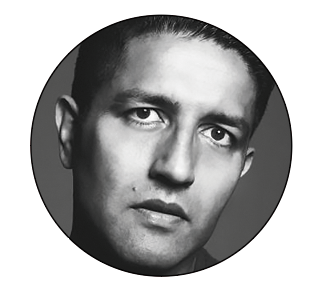 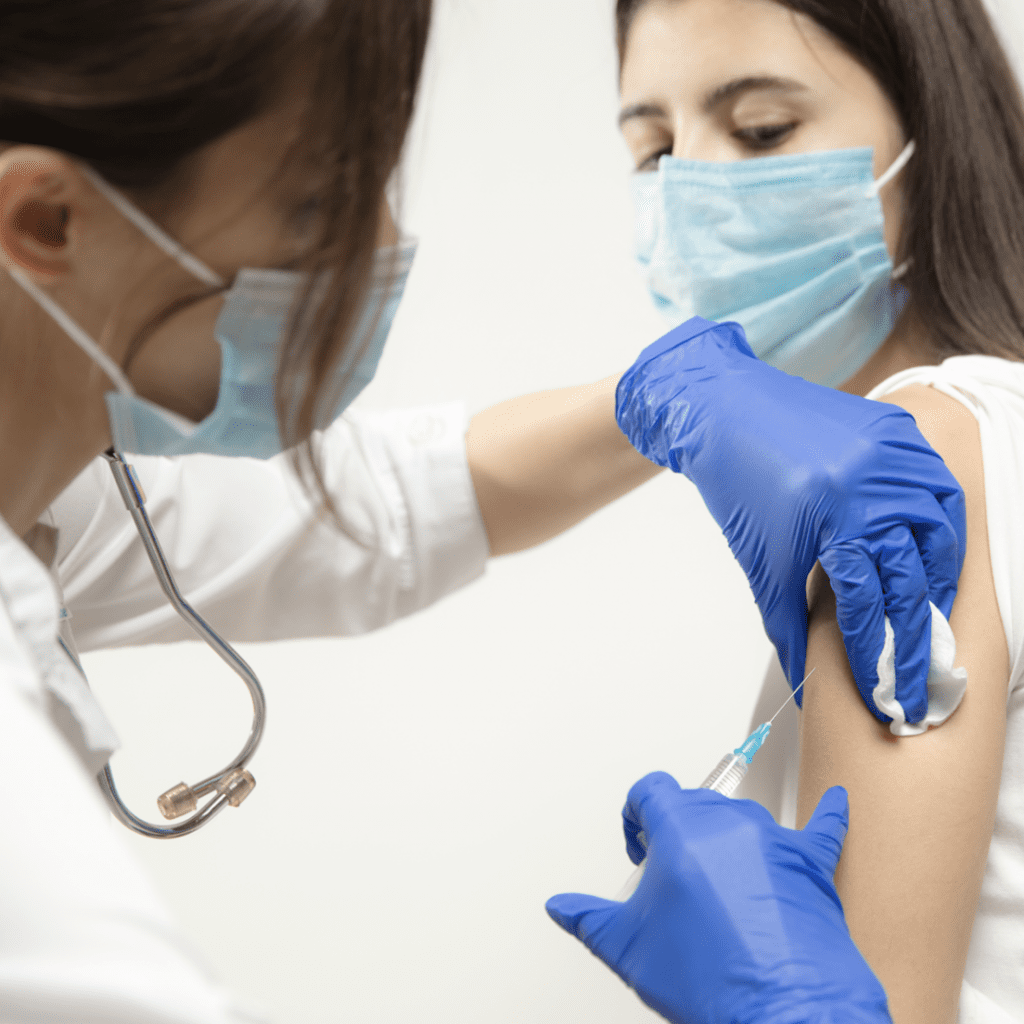