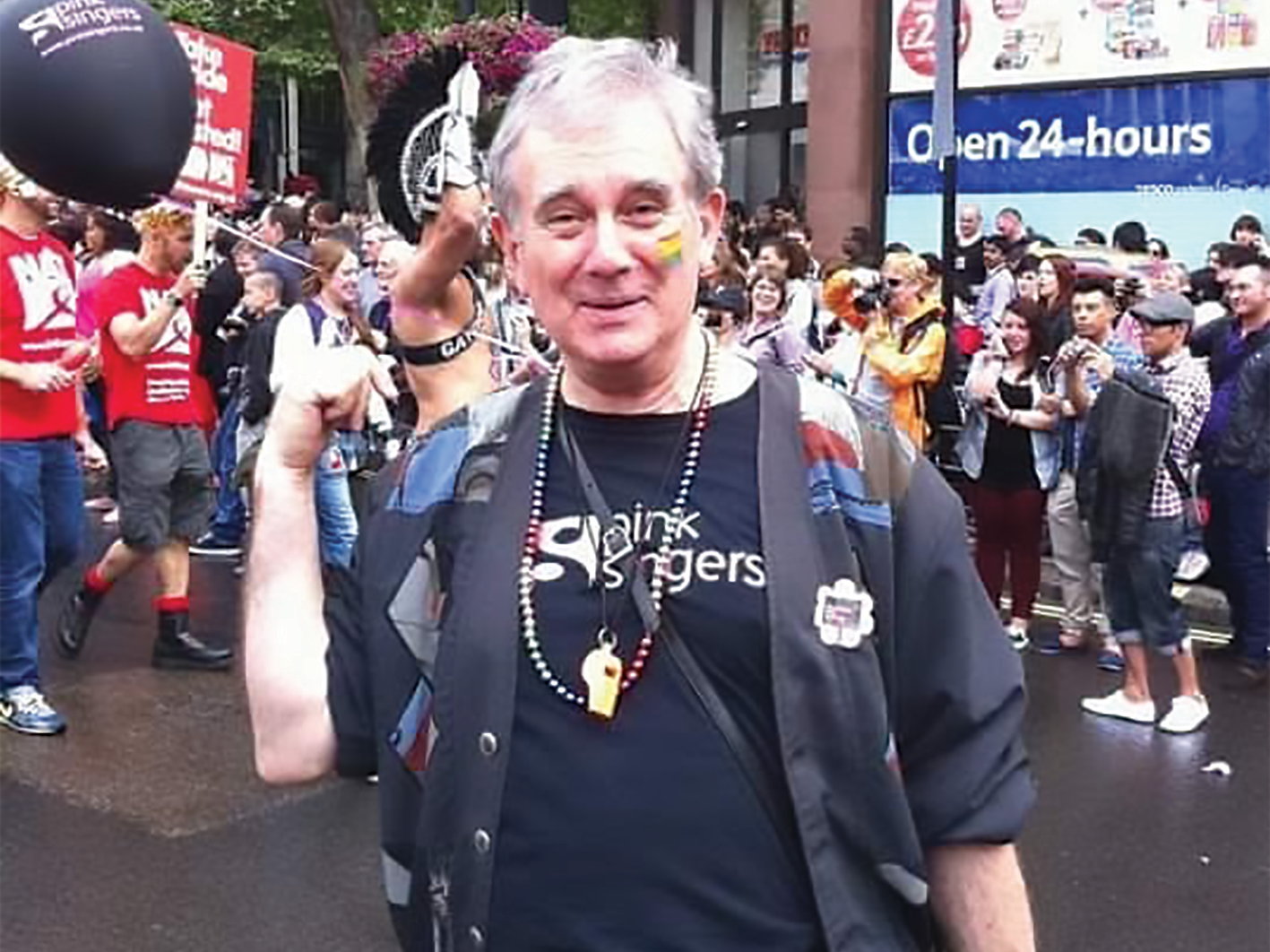 Philip Rescorla took part in the first Gay Pride march in London, in 1972

2022 marks the fiftieth anniversary of the UK’s first Pride march. On Saturday 2 July, a commemorative parade will trace the historic 1972 route. Hundreds of community groups will pass important sites such as Hyde Park Corner, where mining communities showed solidarity with LGBTQ+ people in 1985 (as depicted in the film Pride).

My friend Philip Rescorla, awarded an OBE in 2014 for services including voluntary work for AIDS charities, was on that first march and has attended almost every single Pride event in London since. He was one of the original London members of the Gay Liberation Front, and their street theatre group, and has been a member of London’s LGBT community choir The Pink Singers since they formed in 1983 with the specific mission of singing on the Pride march. The group have performed on stage at many Pride locations in London, including Jubilee Gardens, Kennington Park, Clapham Common and Finsbury Park.

Back in 1970, when he was studying at LSE, Philip spotted a notice advertising a GLF meeting. He says, “Gay was still not a word in common parlance so I thought, ‘Is this what I think it is?’ and then I looked at the picture and thought, ‘Yes it is!’ There were fifteen people at the first meeting. We decided to go leafleting around Earl’s Court and got quite an icy response.”

The leaflet comprised a list of “demands” calling for an end to discrimination, including “that sex education in schools stop being exclusively heterosexual” and “that employers should no longer be allowed to discriminate against anyone on account of their sexual preferences.” Icy response or not, the leaflets seemed to draw hundreds more activists, including a young Peter Tatchell, to subsequent meetings.

Then, on Saturday 1 July 1972, the first ever Gay Pride march was organised under the slogan “Gay is Good”, to combat the prevailing view at the time that it was anything but. Other banners said, “Closets are for Brushes” and “We are the People our Parents Warned Us About”.

Philip says, “The march was a carnival-style parade led by a steel band. The weather was good but there was a heavy police presence, who we teased with chants of ‘2-4-6-8! Is that copper really straight?’ There was a fun atmosphere with many people in costume, although not the elaborate outfits we see today. Reactions from the public were mixed, some hostile, but mostly curious or bewildered. I guess most had never seen an out gay woman or man before and certainly not so many in one place. Reports at the time suggested between 700-1000 people marched. To me it felt closer to 700.”

Celebrations culminated in a “Gay Day” of games in Hyde Park, including one where everyone sat in a circle and threw a ball to one another. Whoever caught it, you got to kiss. “Same-sex kissing in public was still illegal,” remembers Philip, “so there was a political point to the game. The police couldn’t arrest all of us.”

Through the ’70s, Pride attendance numbers dropped as the GLF split into local groups and a separate women’s group. However, in the 1980s, Margaret Thatcher’s government introduced Section 28 of the Local Government Act, which outlawed the “promotion” of homosexuality in schools and public spaces. This homophobic legislation mobilised the community and numbers increased again.

I attended my own first Pride in 1993. The march was followed by a magical celebration in Brockwell Park, with fireworks that lit up the sky at the end of the night. It felt utterly transformative to be surrounded by other people who were like me. I was no longer a weird outsider and target for bullies. My then girlfriend and I had travelled down on a bus from York University and were so lost in it all that we missed the return coach. We were stranded in London and had to phone my cousin and crash at her place, interrupting her (straight) date.

Watching queer bands in the cabaret tent inspired me to begin a career in music. By 1996, the event had moved to Clapham Common and I was performing there myself – going to pieces with nerves as I walked on to follow Labi Siffre’s rendition of “Something Inside So Strong”.

However, the event started to become more commercially driven, with fences around the site and an entrance fee being charged. Sponsorship, branding and logos began to appear. Huge numbers of straight people started attending. Had Pride become a party with no real meaning?

Then, after some financial woes, Pride returned to a grassroots ethos in 2004 with a march followed by a rally in Trafalgar Square including speeches, choirs and community groups. I enjoyed this return to a feeling of family and camaraderie. The politics and purpose of Pride had returned. This became important to me as I entered into an invisible relationship with a closeted woman.

However, recent years have seen growing questions about whether Pride really does represent the whole spectrum of the LGBTQ+ community. A host of alternative community events have sprung up that celebrate the values of Pride in their own way. Speaking to me on Radio Diva in 2016, cofounder and director of UK Black Pride Phyll Opoku-Gyimah (otherwise known as Lady Phyll) said, “Sometimes when you go to regular Pride, it doesn’t feel diverse. So sometimes you have to create that space.” UK Black Pride takes place this year on 14 August and their website quotes Audre Lorde: “There is no such thing as a single-issue struggle because we do not live single-issue lives.”

Polly Shute, a former board director of Pride in London, felt that women weren’t adequately catered for by the annual event. I know what she means – women’s stages and areas have often felt tucked away from the main action. One year, we all found ourselves trying to dance on a dangerous muddy slope at the periphery of the party, occasionally sliding dramatically downhill and crashing into the DJ decks and stage. A couple of us even had bottles thrown at us on our way home. So, after helping Diva magazine publisher Linda Riley to establish a women’s stage in Leicester Square for a few years, Polly has now set up Out & Wild Festival, the UK’s first Wellness Festival for queer, questioning and curious women and non-binary people.

Meanwhile, several different versions of the Pride flag have been created to promote inclusion. Most recently, my friend and intersex activist Valentino Vecchietti adapted the classic rainbow design to incorporate the intersex flag.

And LGBT History Month founder Sue Sanders hails regional pride events, such as the celebratory and community-focused annual event in Margate, as a way “to return to the atmosphere and raison d’être of those early prides.” Although these events don’t need to have the same sense of anger and defiance she remembers from marching and singing boldly through the streets of London decades ago, she suggests that they do achieve an awareness of something incredibly important: “that more work needs to be done to ensure our visibility and safety.”

However you decide to celebrate, have a very happy, inclusive and safe Pride. 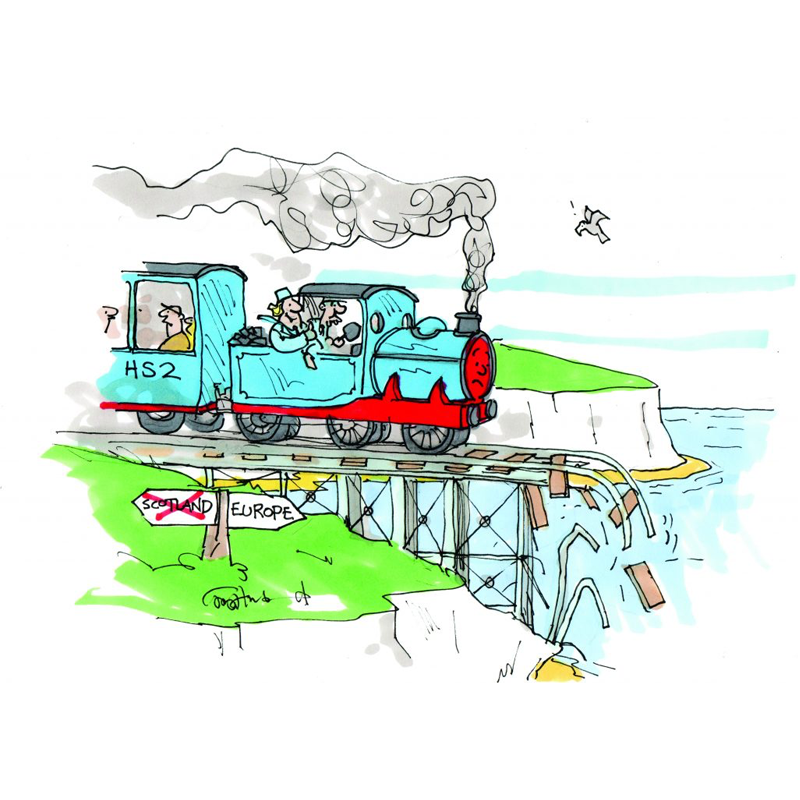 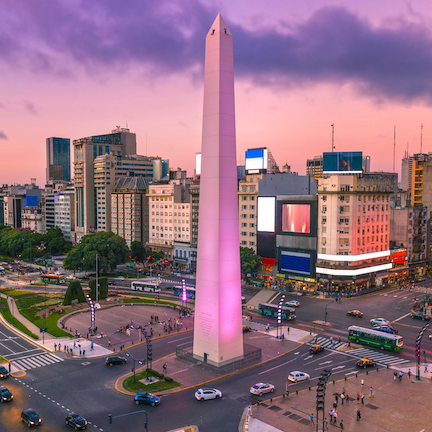