COP26: the earth’s climate is at a turning point 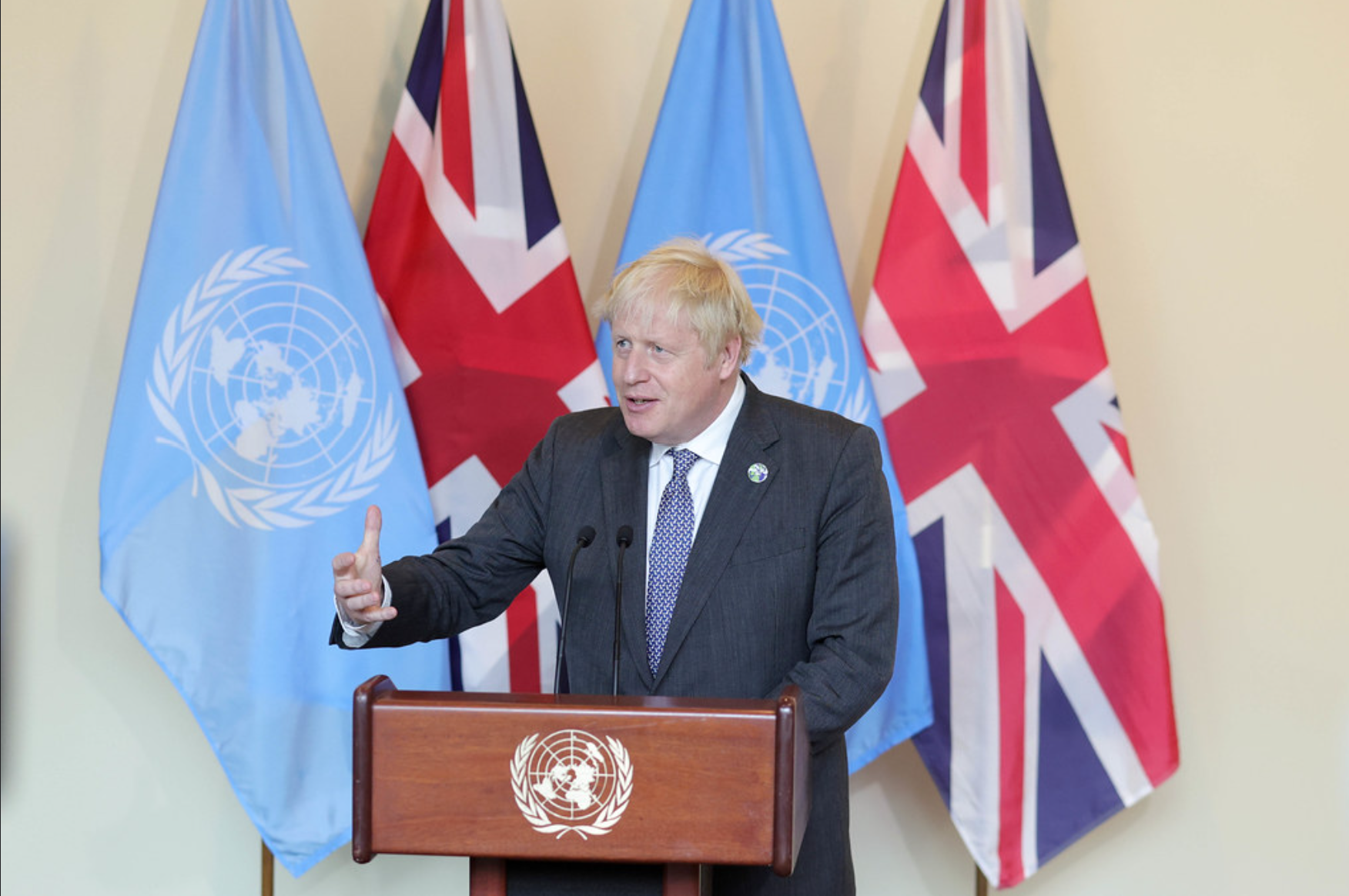 On Wednesday evening, Boris Johnson told the UN that the climate conference (COP26) is a “turning point for humanity”. Speaking at the UN general assembly in New York, Johnson said it was time for humanity to “grow up”.

Johnson implored his colleagues 40 days before the climate conference in Glasgow. He warned that rising temperatures were inevitable, but called on his fellow world leaders to curb the warming. The four areas to tackle are: “coals, cars, cash and trees”.

If action is not taken urgently, “we will have made this beautiful planet effectively uninhabitable – not just for us but for many other species,” Johnson said.

The PM used a series of calls to action to illustrate the urgency and challenges required by nations to curb global warming.

We are approaching that critical turning point when we must show that we are capable of finally taking responsibility for the destruction we are inflicting on our planet, and ourselves.

Johnson set the tone for COP26 in November. He said that countries would have to make “substantial changes” by the end of the decade to prevent temperatures rising any further.

President Joe Biden has committed to double the financing the US puts into climate to $11.2 billion. China’s Xi Jinping pledged to stop building coal-fire energy plants.

China produces 28% of global greenhouse gas emissions. Johnson told them to end their domestic use of coal entirely.

Alok Sharma, president of COP26, has been in New York holding meetings with leaders. He has urged leaders to raise cash for the climate curbing fight. He has also pushed more ambitious climate goals. 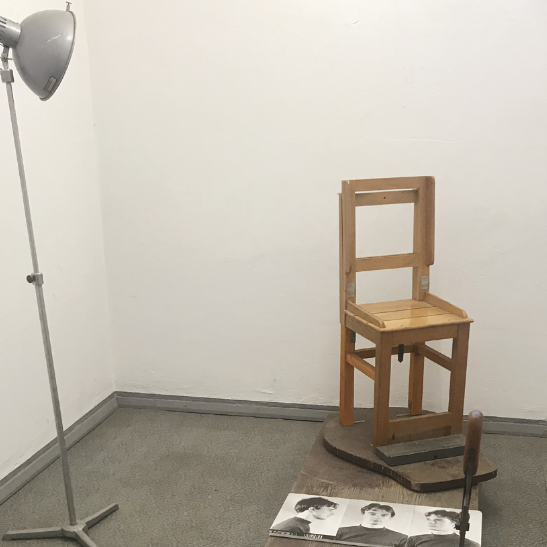 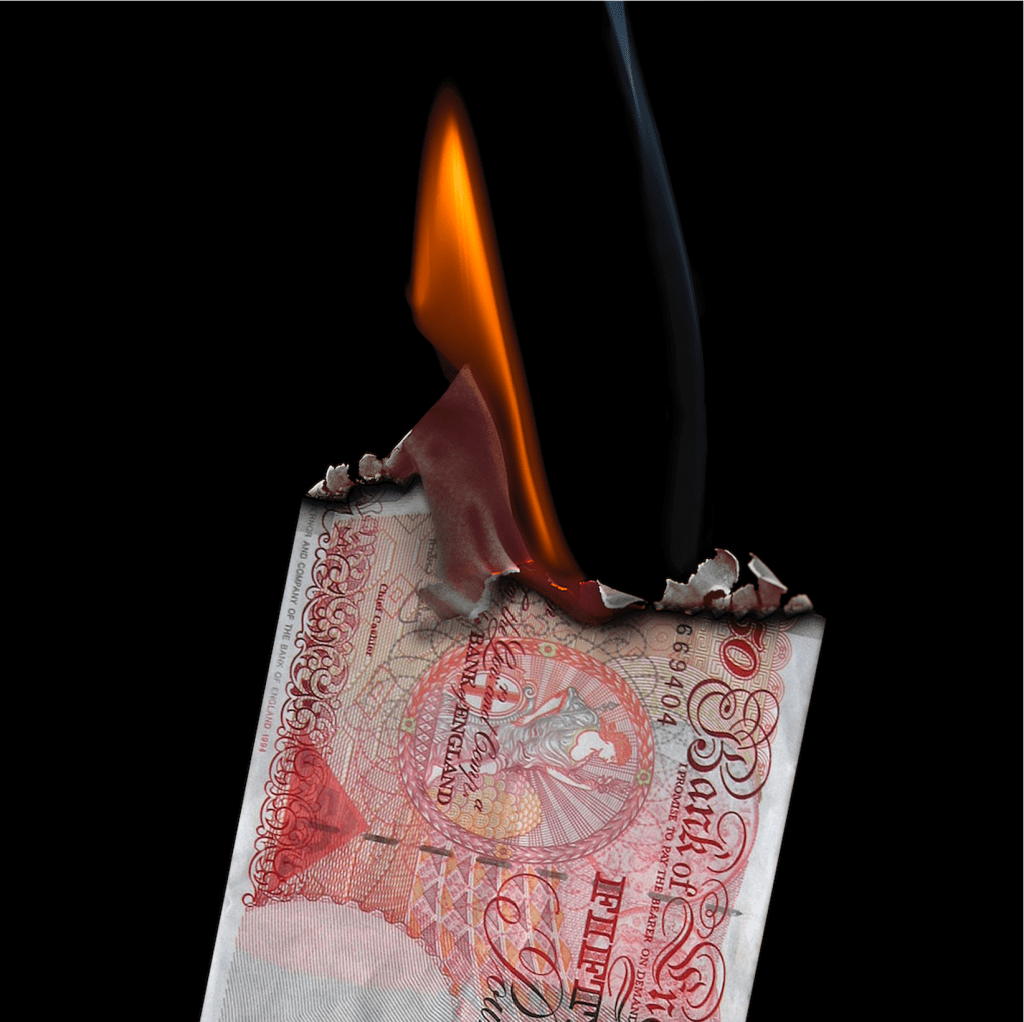 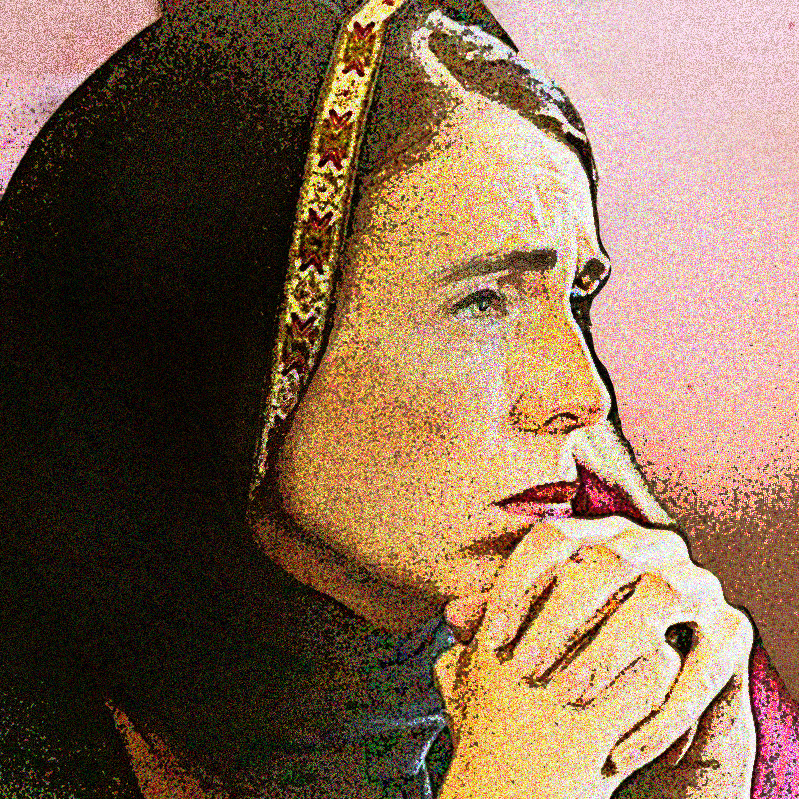