There’s much more to the Proms than Rule Britannia and silly hats, says Philip Hensher 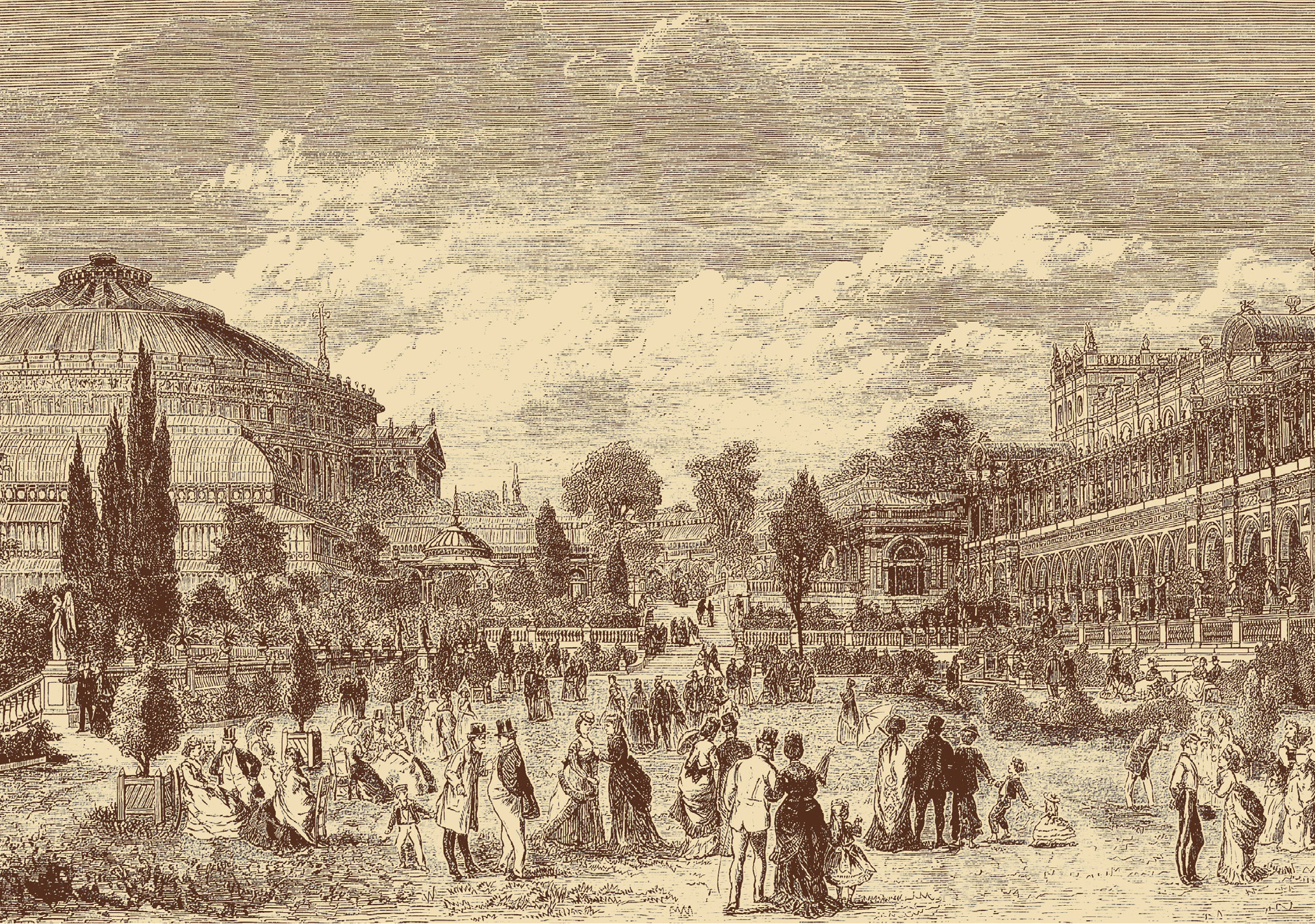 Antique print of the Royal Albert Hall, as seen from the Gardens of the Horticultural Society in South Kensington, London

We have a tendency to think that long-established classics don’t change. When it comes to Brahms’ Third Symphony, the assumption is that when an orchestra comes on stage to play, it will be much as it ever was. This assumption couldn’t be more wrong. Just how much classical music has changed is apparent from a look at the Proms, the long-running London festival of art music, mostly for large instrumental and choral ensembles.

It’s centred on the Royal Albert Hall for a few weeks between July and September – cut down to just six weeks this year, because of Covid. The concerts were started in 1895, when audiences were encouraged to walk about, smoke, eat and drink during the performances. The first conductor and subsequently director was Henry Wood. After 1927, they were run by the BBC. The concerts were associated with the Queen’s Hall until it was destroyed during World War II, after which the season moved to the Royal Albert Hall, with occasional use of other venues.

Things have changed a good deal since then. These days you wouldn’t see pieces of music played repeatedly in a Proms season in different programmes, but Wood saw no reason not to push a popular favourite into one programme and play it again a few days later. The Hungarian March from Berlioz’ Damnation of Faust was played on eight separate occasions in that first season. His programming seems bizarre to us now, and sometimes barely credible.

Wood was notable for introducing advanced European music to British audiences at the Proms, even up to Schoenberg. In 1905 he programmed Mahler’s hour-long Fourth Symphony. It was book-ended by Tchaikovsky’s substantial Capriccio Italien and Marche Slave, and small items – “lollipops”, as they used to be known – by Henschel, Gluck and Tchaikovsky again. That was the first half. After the interval, still more. No wonder they needed to eat during the music.

The Proms went on changing, and are changing still. After the war, the programming became much more hard-nosed and ambitious. Glamorous international visiting orchestras started appearing in between the evenings with the (excellent) BBC orchestras. A new director, William Glock, and a new chief conductor of the BBC Symphony Orchestra, Pierre Boulez, pushed the Proms in the direction of the most challenging contemporary music. Other currents started to be felt: world music and non-Western traditions, and historically-accurate performances and ensembles.

The audience for classical music has also changed. It has become a specialist interest, a smallish genre in the eyes of much of the media, like jazz or folk music. The Proms had always been democratic and cheap to attend but at some point the art form at their centre became weirdly associated with social snobbery and exclusivity. As a matter of interest, the tickets for the Proms this year go from £6 to a maximum, not charged at most events, of £104. If you want to see Billy Ocean in October at the same venue, the tickets go from £35 to £2520 for a box. It’s not Ocean and his ilk that get the stick, however.

Denunciations of the Proms as exclusive or reactionary, surprisingly regular, tend to rest on a single misapprehension. The very peculiar thing about the Proms is that they are represented in the popular mind by something quite untypical of the whole season, the Last Night. It is the one survivor of the 1890s programme of a sequence of mad orchestral lollipops culminating in a few imperialist ditties.

Personally I don’t object to that existing, but why the season is satisfied with being represented by this one ludicrous occasion beats me. I was once in a taxi going to the Albert Hall, and the driver got out of me that I was going to the Proms. “Got your flag and your silly hat, then?” he said. “Going to sing Rule Britannia?” I had to disappoint him: I was going to hear the British premiere of Per Nørgård’s Third Symphony, in which singing along is not encouraged, nor indeed easy. If I ran the thing I would abolish the Last Night immediately and let people understand what the Proms actually are.

I wouldn’t say I was a “fan” of the Proms any more than I would say I was a fan of books. It all depends what’s in them. I’ve been going for nearly 40 years now. The first concert I went to, in 1983, was John Carewe conducting The Fires of London in Elliott Carter’s Triple Duo, a tough nut; the same season I saw Janet Baker’s farewell account of Mahler’s Das Lied von der Erde and the great Klaus Tennstedt conducting Mahler’s Sixth. I was that sort of eighteen-year-old. You hear good stuff there.

1983 was also the last year I ever stood in the arena to listen to a concert. It was partly the massive discomfort, but largely, I freely admit, because I never found the Promenaders en masse at all lovable. Back in 1983 the arena was apparently ruled by about 30 terrifying middle-aged people of indeterminate sex in beige outerwear, smelling faintly of mould. They carried everything around in supermarket bags; they were extraordinarily territorial about their place in the queue and their place at the rail; they hated every announcer on Radio 3 and would often declare, à propos of nothing, that of course Edmund Rubbra’s Third Symphony was the greatest symphony of the twentieth century. After 1983 I always bought a seat in the stalls and only had to put up with them when they started an unfunny chant in the interval. Things greatly improved.

Most of my memories of the Proms are specifically musical, and quite often of the indubitably great occasion – the great Hans Hotter making his only appearance at the Proms in extreme old age as the speaker in Gurrelieder in 1994, for instance. (Afterwards I was having dinner with my friend Tom Adès in a Polish restaurant in Kensington when John Drummond, the director of the Proms, rushed up to our table yelling: “Enjoy that, did you? Did you?”, with every appearance of rage. This year, Tom’s Exterminating Angel symphony is one of the early highlights of the season).

There was the year Daniel Barenboim brought the Berlin Staatsoper to perform the Ring and showed the London audience what a great German orchestra playing Wagner could sound like. There was the year Miriam Margolyes told me off from the next box for laughing at Ethel Smyth’s The Wreckers. There was, too, the year I signed up to write overnight reviews for the Daily Telegraph, pre-internet, pre-mobile; you scribbled notes on the back of the programme at the interval and then improvised a review in a phone box, talking to a copy-taker who specialised in the sardonic sigh (“And that’s a-doublepee-a-double-ess-i-o-n-a-t-a?”). I can’t remember a single one of those concerts I passed judgement on.

All in all, the Proms are a pretty good thing. Currently, there are new pressures from outside. A late burst of guilt for classical music’s near-total neglect of women composers has seen a new wave of commissions. There is, too, the rumbling threat of decolonising the art and working with BLM – extreme proposals have suggested losing composers with any association with empire (Elgar), slavery (Handel), or the mistreatment of women (Debussy, or, really, take your pick). If this diversity movement results in the excellent Chineke! Orchestra being given a slot, I won’t object to its madder flights of fancy.

This year, along with the Chineke! prom and the new Thomas Adès symphony, I’ll be going to hear George Benjamin’s new Concerto for Orchestra, and the great violinist Patricia Kopatchinskaja in an all-Bartók programme, one of the most compelling musicians now at work. As I say, I’m not a Proms “fan”; I’ve probably gone between five and ten times most seasons for the last 40 years. But I’d miss it if it went. Just not the flag-waving half-hour at the end.

Philip Hensher is a novelist, whose books include “The Northern Clemency” and most recently “A Small Revolution in Germany”. He lives in London and Geneva 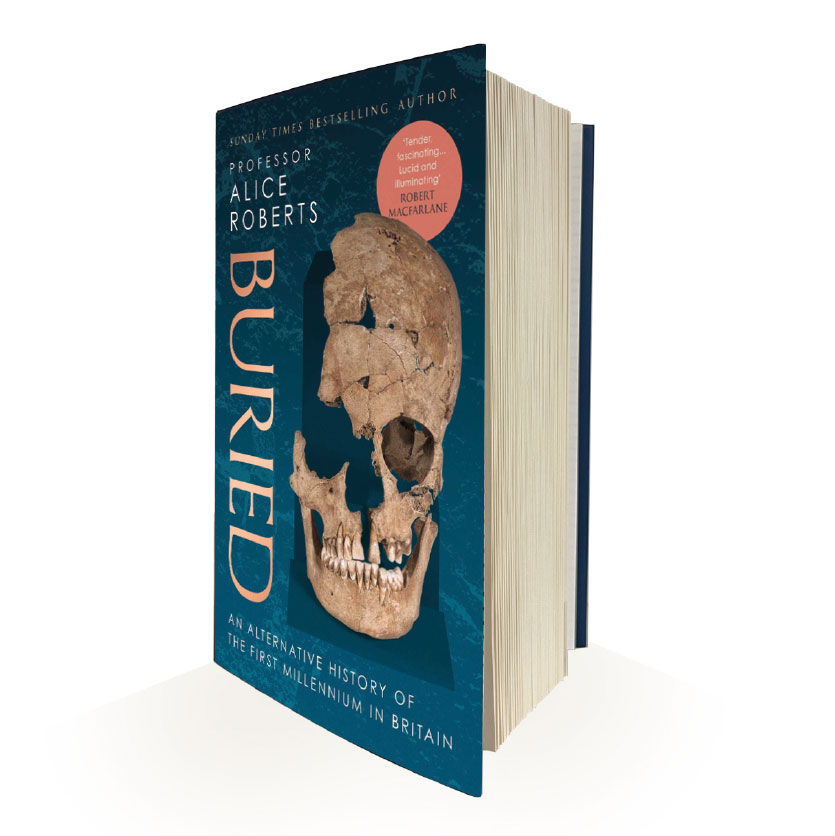 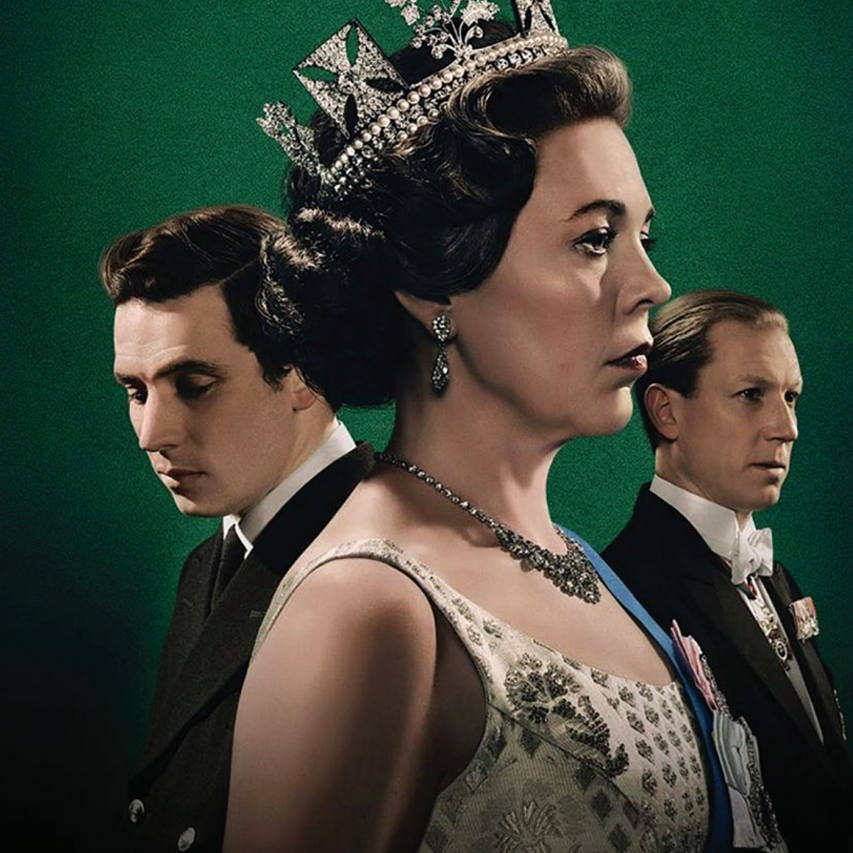 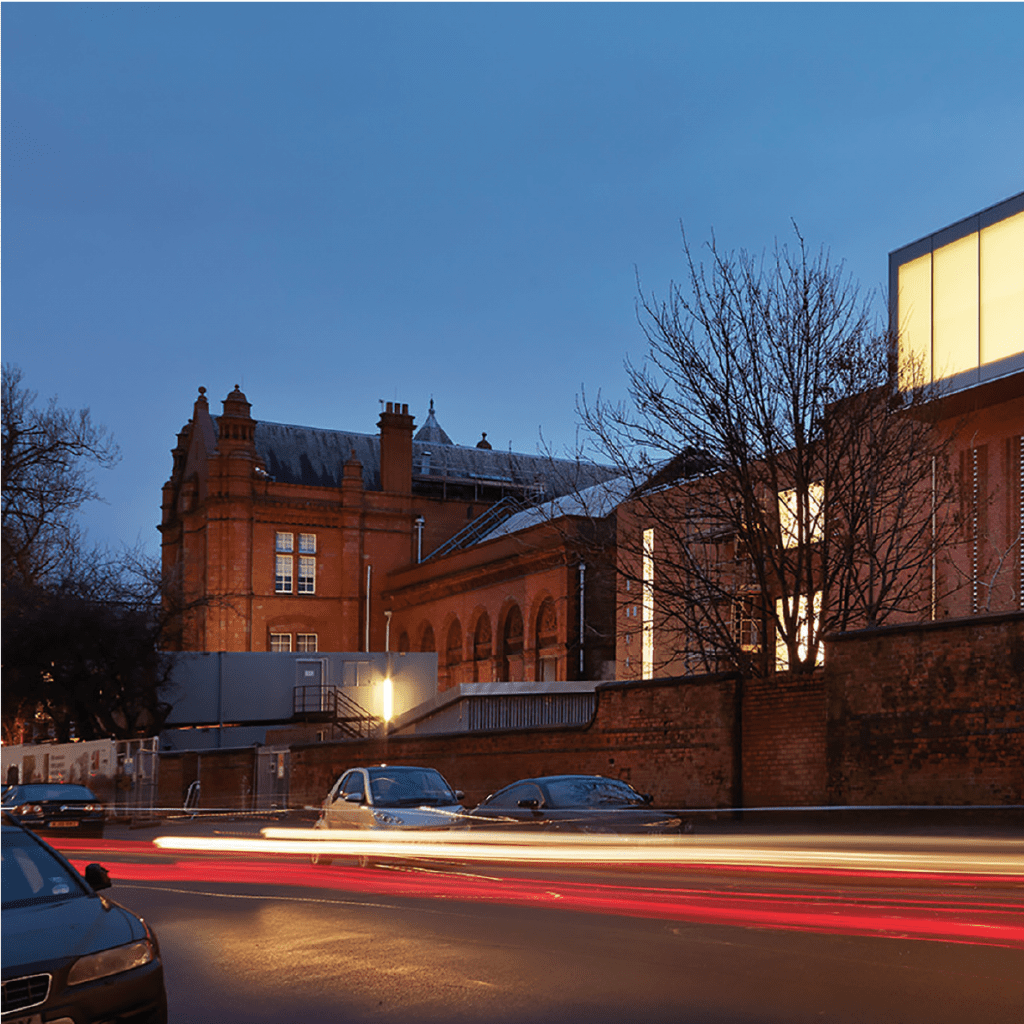